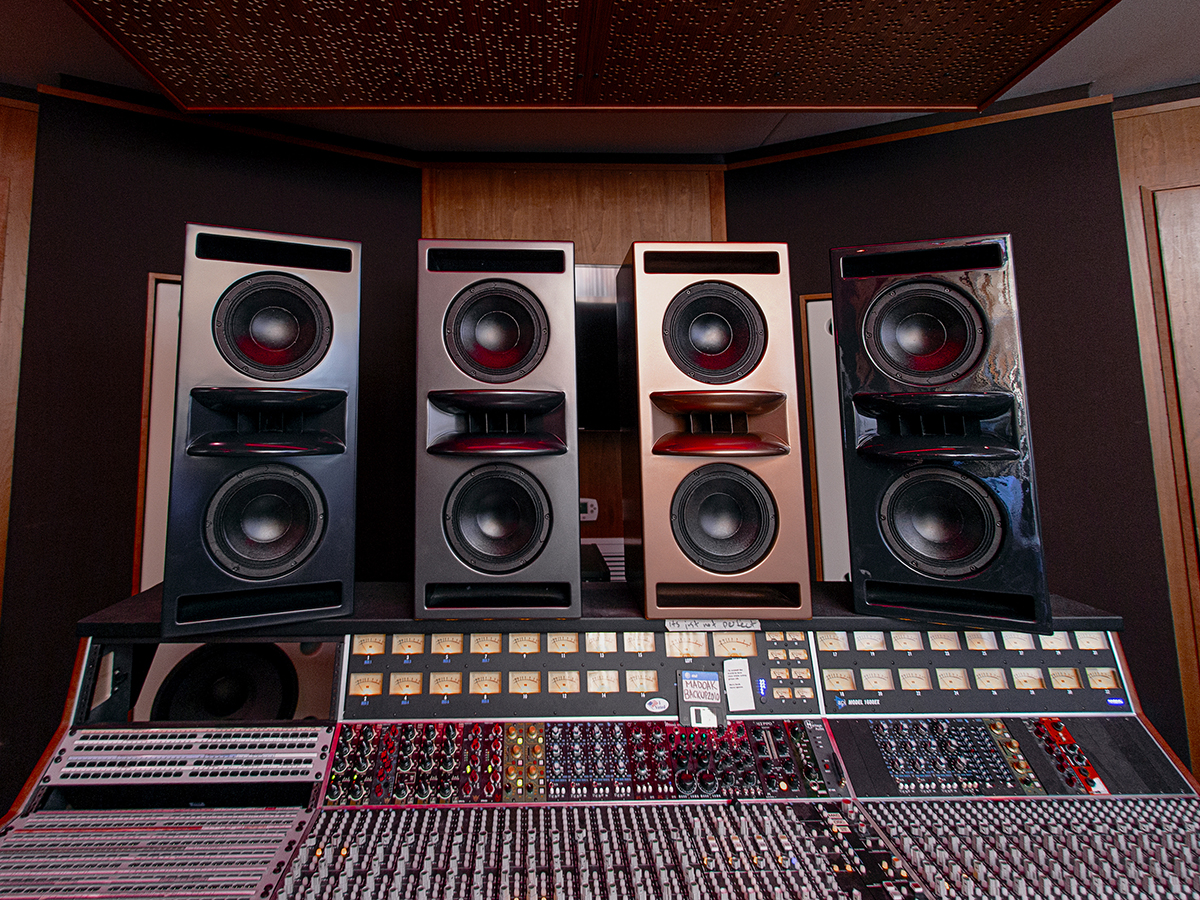 Symphonic Acoustics, based in Boston, MA, has over 25 years of experience in designing custom studio monitors for some of the best recording studios in the world, besides doing the engineering of the whole studio design and installation. The company also facilitated the end-to-end design and delivery of countless artist private studios, content and podcast studios, or education studios and classrooms. For those installations, over the years Symphonic Acoustics created a range of basic studio monitor designs, for all midfield and main monitors, all 2-way passive design using wood horns, 4" beryllium HF compression drivers, and low-mid drivers in different sizes. Named 1X, 2X, 3X and 4X, depending on the cabinet size and power, all Symphonic Acoustics monitors use a combination of Materion’s Truextent beryllium diaphragms in Radian compression drivers, and a choice of woofers from 18 Sound, Ciare (now both brands owned by B&C Speakers).

"Our new Dual 8 system 2X8V monitors are perfect for rooms that require speakers capable of delivering large format sound pressure levels, but in a smaller form factor,” comments PK Pandey, founding partner of Symphonic Acoustics. “We worked in close collaboration with George Augspurger, John Storyk, WSDG Founding Partner, Grammy-award winning engineer Renato Cipriano and REDI Acoustics throughout the design process, and we feel that we have achieved the perfect balance of form and function in a cabinet that is just 13" wide."

"The sound signature of the 2X8V features an extended bass response, punchy midrange and an extremely smooth high end. The spectacular midrange response is the result of a refined horn design. We are using a combination of different high-quality manufacturing materials and have made improvements in internal cabinetry design — particularly, how the horn is constructed,” adds Pandey. "Also, in close collaboration with George Augspurger, we made refinements to the cabinet while improving horn materializations. This has resulted in improved sonic performance, with increased cabinet stability."

While the 2X8V features proprietary designs in collaboration with George Augspurger, Symphonic Acoustics has curated a power and DSP package from select manufacturers to create a best-in-class monitoring system without compromise: "We chose to partner with various manufacturers because they represent the pinnacle of technology in their respective areas of expertise," Pandey explains. "During the testing phase we evaluated dozens of amplification and DSP systems, and at the end of the day, we wanted to work with the companies that we considered to be the most innovative and responsive to our needs." 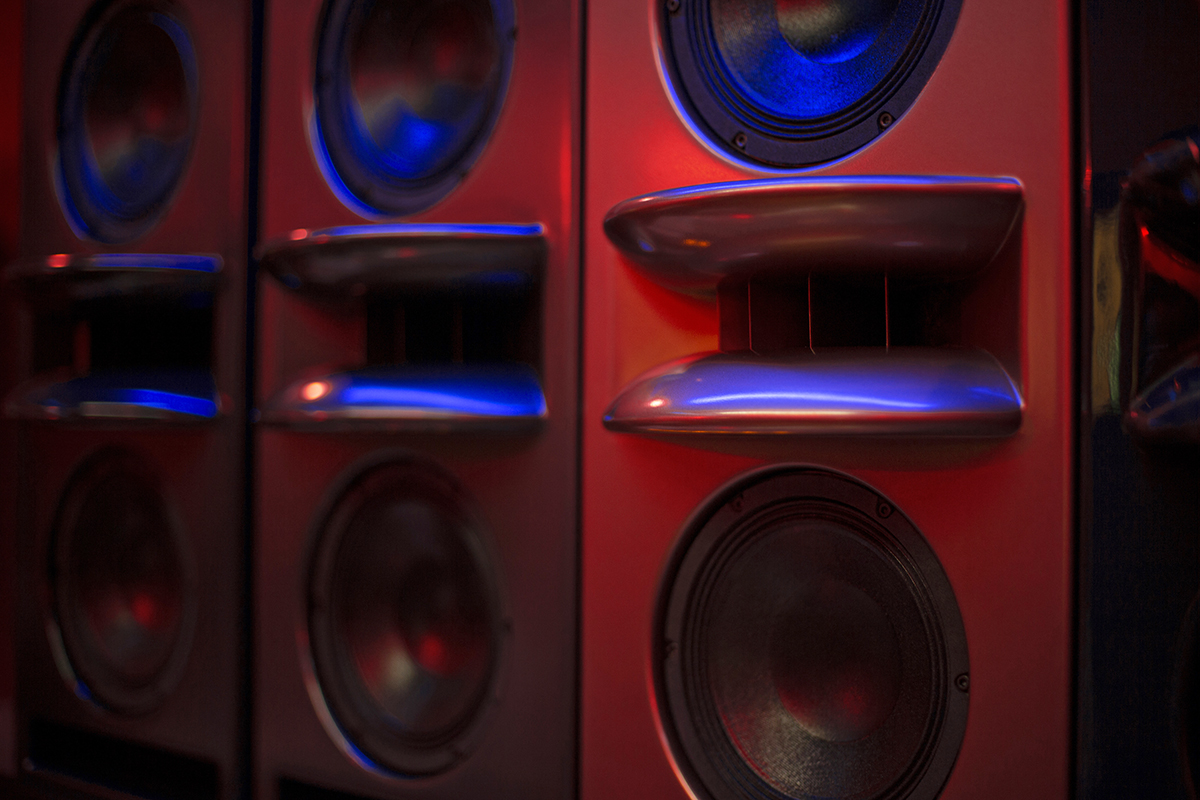 Aside from its sonic performance, the 2X8V is also available in both high gloss and matte finishes, with the whole system available in several colors including the signature Metallic Grey and Copper. Symphonic is also able to formulate custom colors to suit the aesthetics of any given environment and can facilitate soffit mounting if required.