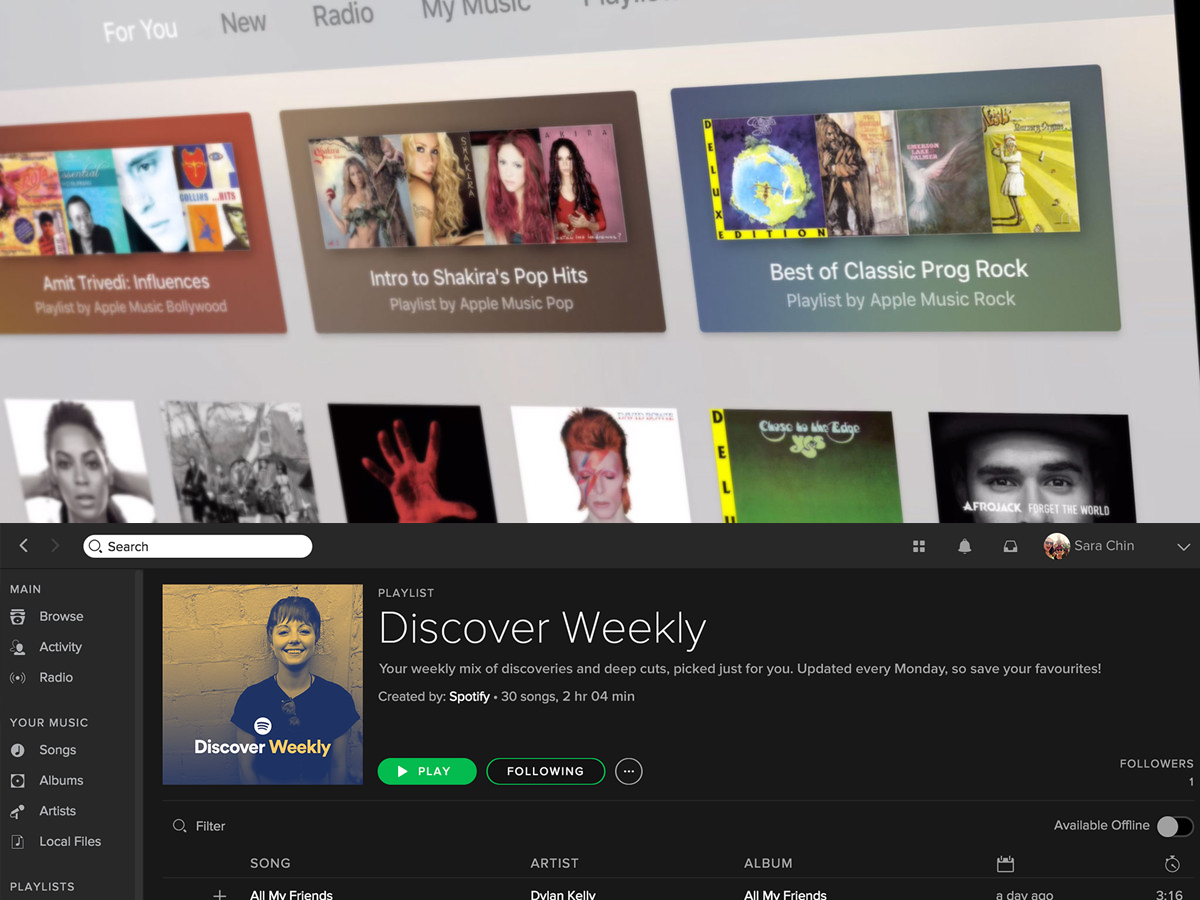 “Continued growth in the overall music market is expected over the forecast period, with streaming subscriptions set to account for 70% of consumer spend by 2020,” commented David Sidebottom, Principal Analyst at Futuresource Consulting. “Many countries including the USA, UK, Germany and Japan, witnessed healthy growth of around 5% in 2015, with only a few key countries reporting a decline. However, all markets remain significantly lower than at their peak in the early 2000’s.”

Although the shift to streaming music subscription is a global phenomenon, the variance of this rate of change is significant by country. Approaching 70% of consumer spend on music in the USA is digital and almost 85% in Sweden. However, in other developed markets such as Germany and Japan, packaged music, namely CD, still dominates, accounting for approximately 70% of spend in these countries.

Futuresource Consulting highlights a number of key drivers that have helped overall market recovery and the shift to streaming, with hardware and devices a key contributing factor, along with streaming service evolution and infrastructure improvements. Smartphone growth has brought streaming music to the masses, whilst the relationship between streaming service uptake and wireless audio is increasingly evident. The wireless audio market is set to exceed 90% of the 100 million total audio hardware sales in 2016 globally. Indeed, data included in the report from Futuresource’s recent Living with Digital consumer survey suggests that wireless speaker owners are 2.5 times more likely to pay for a music streaming service than the overall population.
www.futuresource-consulting.com
related items