Futuresource Consulting has released its latest strategic report on the music market, which includes packaged and streaming figures. Streaming music subscription services are expected to double revenues in 2014 compared to 2012 and will exceed $3 billion in USA and Western Europe this year.
Paid-for streaming music subscription services have experienced significant growth in both the USA and key markets in Western Europe, with paid-for subscribers in these territories expected to double to over 20 million in 2014 compared to 2012, according to the latest research from Futuresource Consulting. 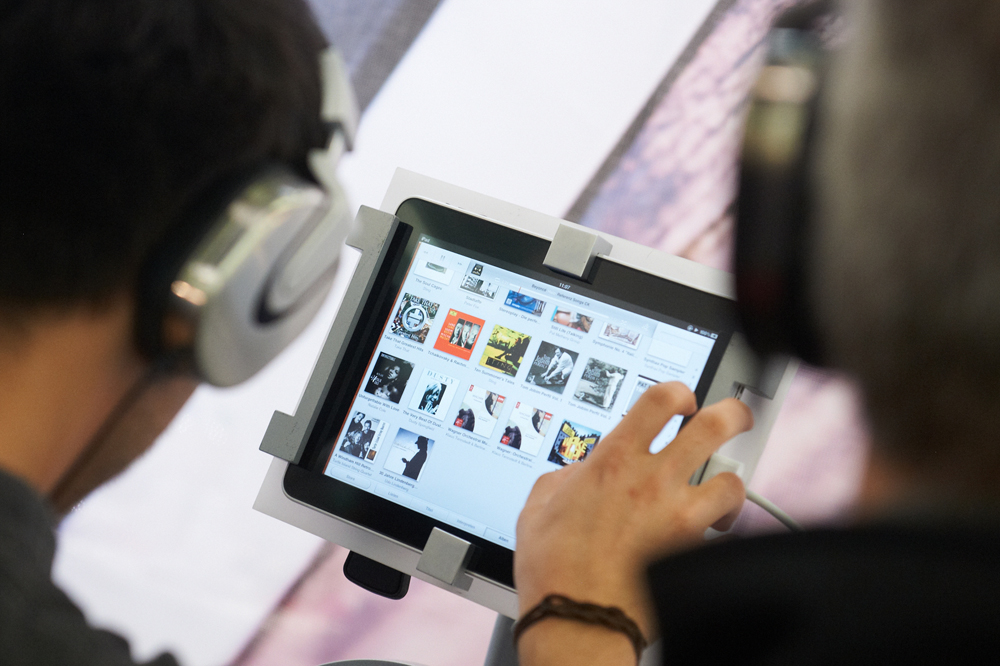 “Global consumer spend on streaming services in the US and Western Europe - excluding personalized radio services - reached almost $1.9 billion in 2013, with 59% growth expected this year to reach an estimated $3 billion, with most users using service provider apps on smartphones or tablets to access and play out music,” says David Sidebottom, Senior Market Analyst at Futuresource Consulting.

“Wireless audio hardware is in the driving seat, with devices like wireless speakers key to the development of streaming music subscription services, providing an additional layer to the user experience beyond a personal listening experience via headphones or a standard docking station.” The overall music market in many leading geographies produced some green shoots in 2013. However, despite the strong growth in streaming services, in many markets it will not be enough in the short term to compensate for both the decline in packaged music and pay-per-download (PPD) market. While the coming of age of paid-for streaming subscriptions in a number of countries has helped stabilize overall consumer spend, it has also stifled growth in PPD albums and singles from services such as iTunes.

“Packaged music declines have eased in some countries, but continue to show signs of weakness,” says Sidebottom. “Japan and Germany continue to have a strong affiliation to packaged media compared to other countries, combined they accounting for over 50% of total global spend on packaged music.”

The Music Market Strategic Overview report explores the overall music market, with a focus on the USA and key Western European markets. Forecast consumer spend data is broken out for: Packaged music, pay-per-download singles & albums and streaming music subscriptions. Detailed market data is provided from 2012 with forecasts to 2018, market forecasts refer to the legitimate market only and exclude piracy.

As streaming services take hold of the music industry, Futuresource Consulting will be exploring future business opportunities at a half day event in London on 23 October. “The Audio Renaissance: Market Dynamics in the New Audio Age” is a new event exploring the business opportunities within music and audio, and bringing together key industry influencers to discuss the services, hardware and content plays that will shape the future landscape. The event will take place in London on the October 23, 2014 and confirmed speakers include Tony Wadsworth, BPI and BRIT Awards chairman and former EMI Music Chairman & CEO, as well as executives from Spotify, Blinkbox, 7 Digital and Sonos.
See more information about the event here.
www.futuresource-consulting.com
related items