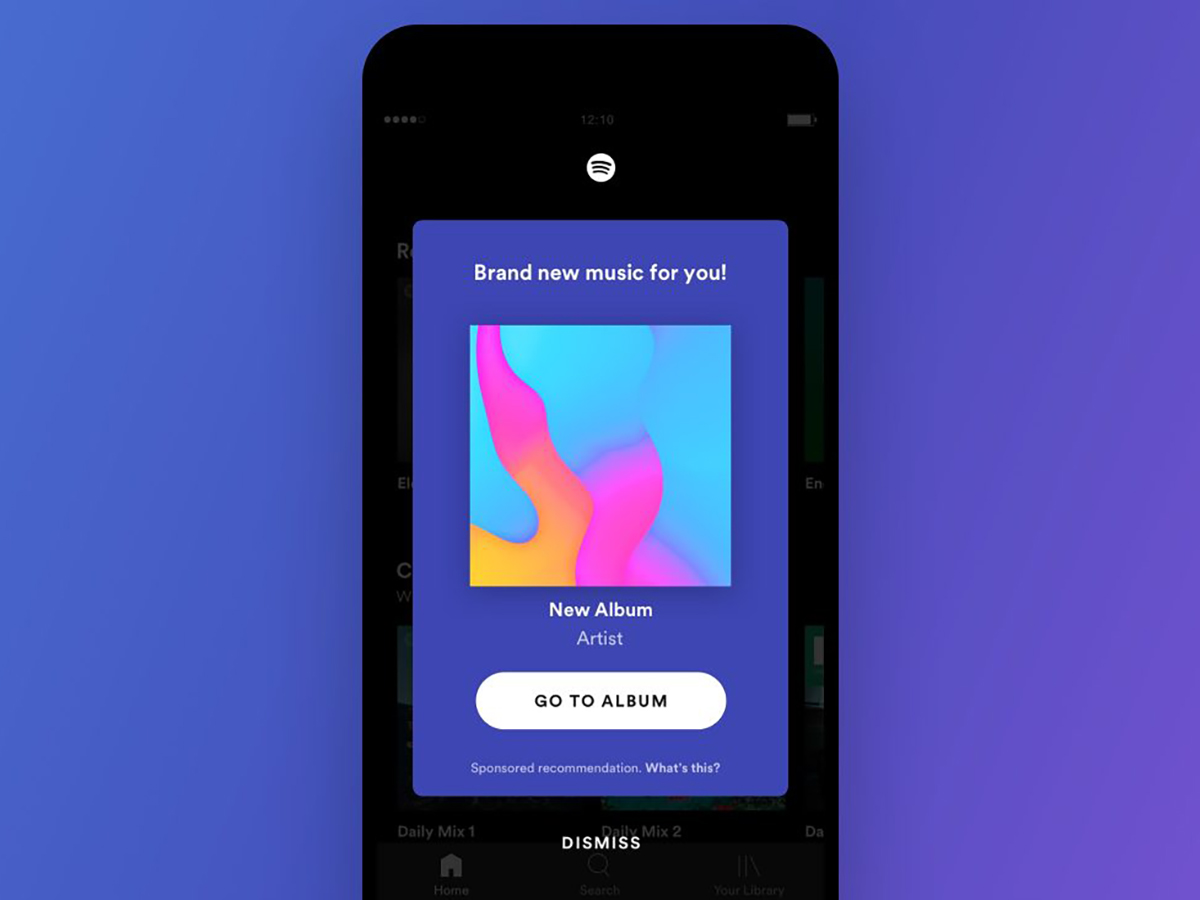 While music streaming subscriptions continue to grow in mature markets, the majority of new subscriptions will come from emerging markets especially Brazil, India, and Russia, Counterpoint Research states. Monthly Active Users (MAUs) grew 21% YoY in 1H 2019, while paid subscriptions grew 32% YoY. The market research company believes that online music streaming revenues will grow at a rate of more than 20% YoY to reach US$24 billion by the end of 2019.

Commenting on the overall market, Research Analyst, Abhilash Kumar, says, “Online music streaming revenues have grown at an impressive 32% CAGR during 2016-18, which reflects the increased demand for such services by users. Overall, subscriptions account for more than 80% of the industry revenue, while remaining revenue comes from advertisements and partnerships with brands and telcos. We believe the market still has not peaked and will continue to grow at a healthy rate of more than 20% for at least a couple of quarters.” 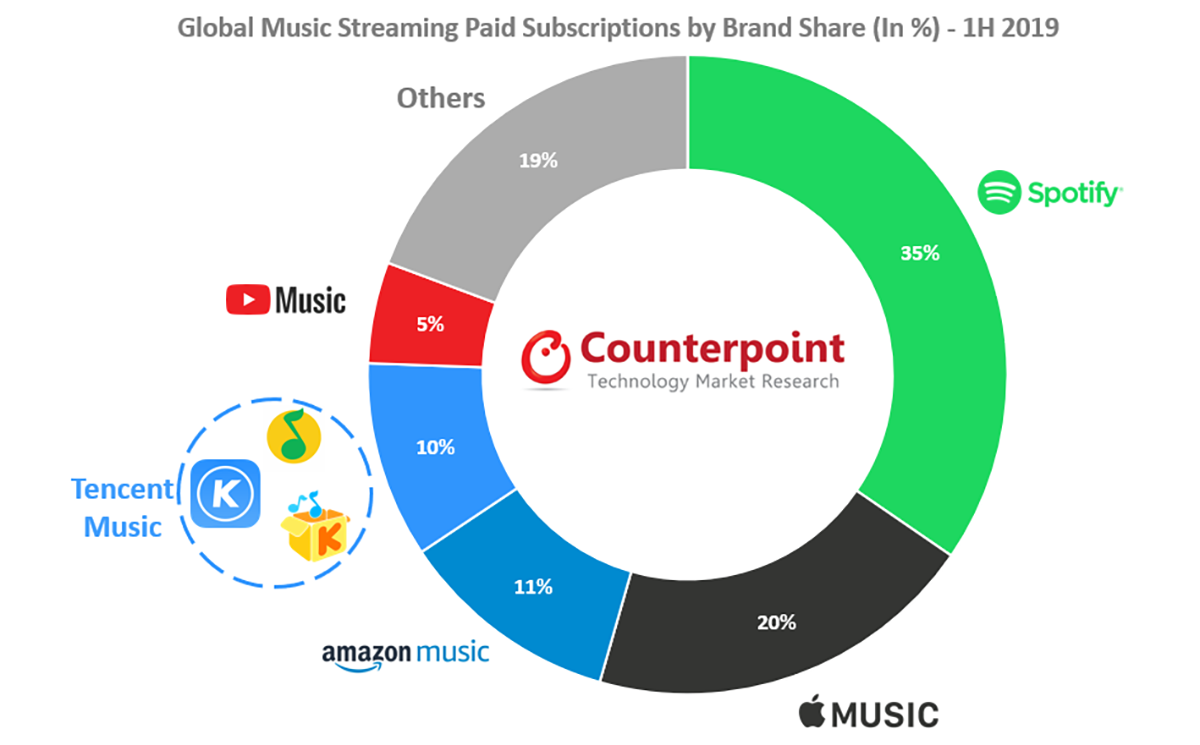 Talking about the top performers, Kumar adds, “Strong marketing campaigns, expansion into emerging markets, partnerships with peers of different industries and a focus on podcasts have helped Spotify become the industry leader. Apple is focusing a lot on its services revenue and sees a lot of potential in its music streaming service. Subscription price cuts, partnerships with industry peers, and improvements to the in-app experience have helped Apple. Tencent Music benefits from its social media platform and easy as well as free availability to get a huge user base.”

Commenting on the challenges that the online music streaming industry faces, Senior Analyst, Hanish Bhatia, adds: “The music industry still faces various licensing and copyright challenges in different parts of the world. Streaming giants, such as Spotify, Apple, and YouTube, have a significant role to play to harmonize the same. This will be especially important when expanding into emerging markets, where monetization remains a major challenge.” 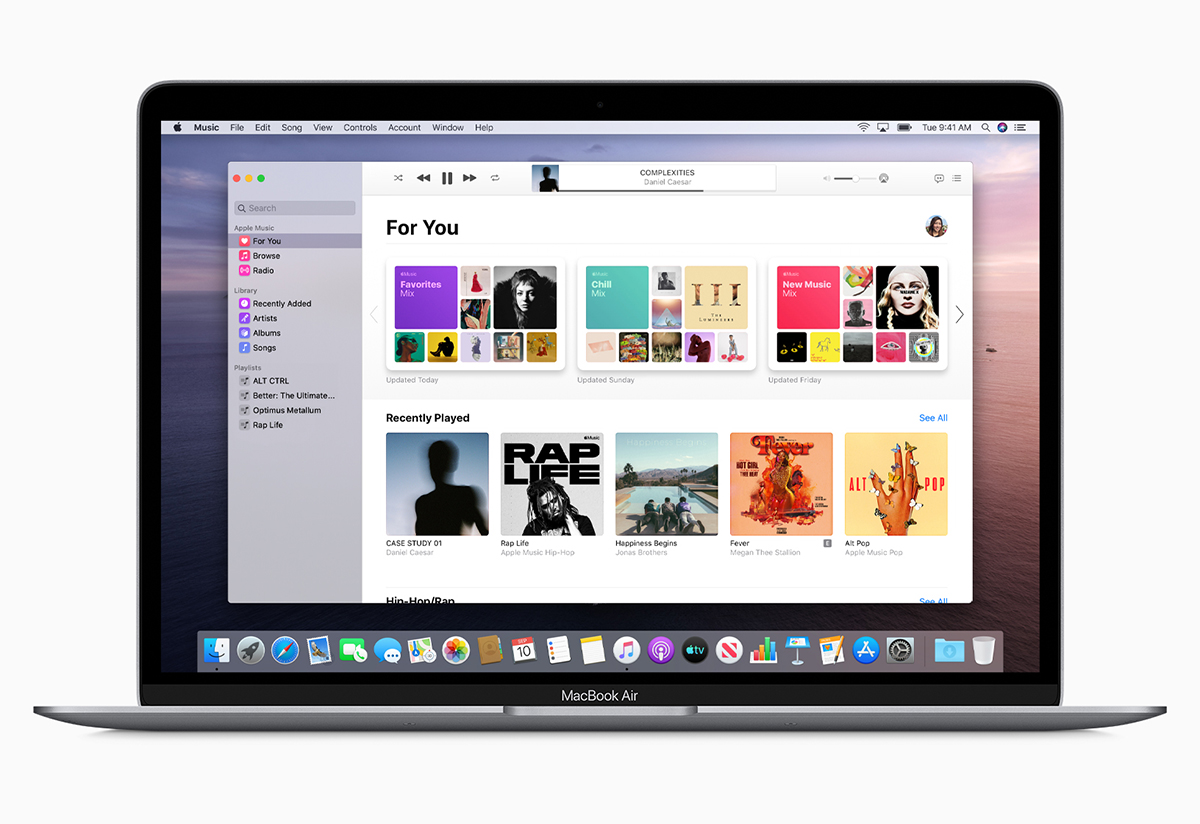 "Looking at the outlook, we believe the competition is going to get more fierce. Increasing the paid subscriber base, while at the same time managing costs over the long-term, will decide who leads the market," Kumar concludes.