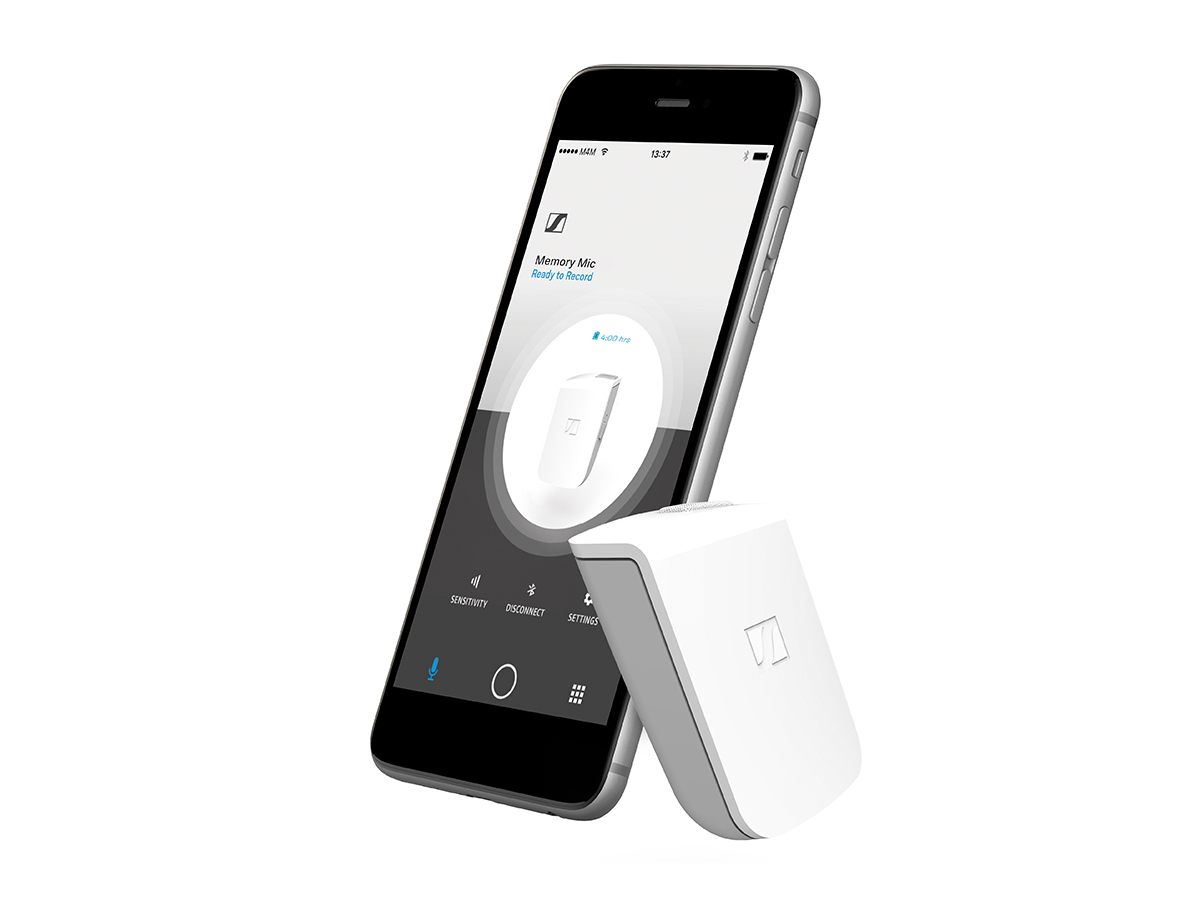 The Sennheiser Memory Mic is a professional wireless microphone for smartphones that is effortless to use and a valuable tool for both consumers who wish to record their videos with good-quality sound, video bloggers and professionals, like mobile journalists and documentarists. The lightweight and compact microphone directly picks up sound at any distance from the smartphone, and works with the accompanying Sennheiser video app, which can be downloaded for free from the Apple App Store or Google Play and allows users to create videos with both great pictures and great sound.

The Memory Mic features a high-quality Sennheiser condenser capsule with omni-directional pick-up pattern. The omni characteristic is particularly resistant to wind noise and very forgiving if a speaker changes the angle and/or distance at which he or she is talking into the microphone. Via the app, the sensitivity of the microphone can be set at three levels in order to adapt to louder or softer voices.

Specifications for the Memory Mic detail the use of both Bluetooth 4.1 or later and WLAN IEEE 802.11 b/g/n, with the audio transmission frequencies working on the 2.4 to 2.4835 GHz band, with an RF output power equal or below 10 mW. The prepolarised condenser capsule supports a maximum sound pressure level of 119 dB SPL, which makes it very robust for any application including recording music and loud signals. Its frequency response starts at 100Hz up to 20kHz and the audio is transmitted and recorded at 10-bit 48 kHz.

“Sound plays a massively important role in videos. It instantly creates a certain atmosphere, evokes emotions, and lets you truly relive beautiful memories. The wireless Memory Mic is as convenient and easy to use as a smartphone,” says Tobias von Allwoerden, Senior Product Manager, Professional Audio at Sennheiser.

For filming, the Memory Mic is simply sync’ed with the app via Bluetooth, attached with its magnetic clip to the clothing of the person users want to film. The rugged Memory Mic is so lightweight (30g) it’s hardly felt by the user, and its compact size makes it an ideal companion for any application. The operating time of the microphone amounts to up to four hours – a full recharge of the integrated lithium-polymer battery via the USB port takes two hours at most. Within an hour, the battery has recharged to about 70% of its full capacity. 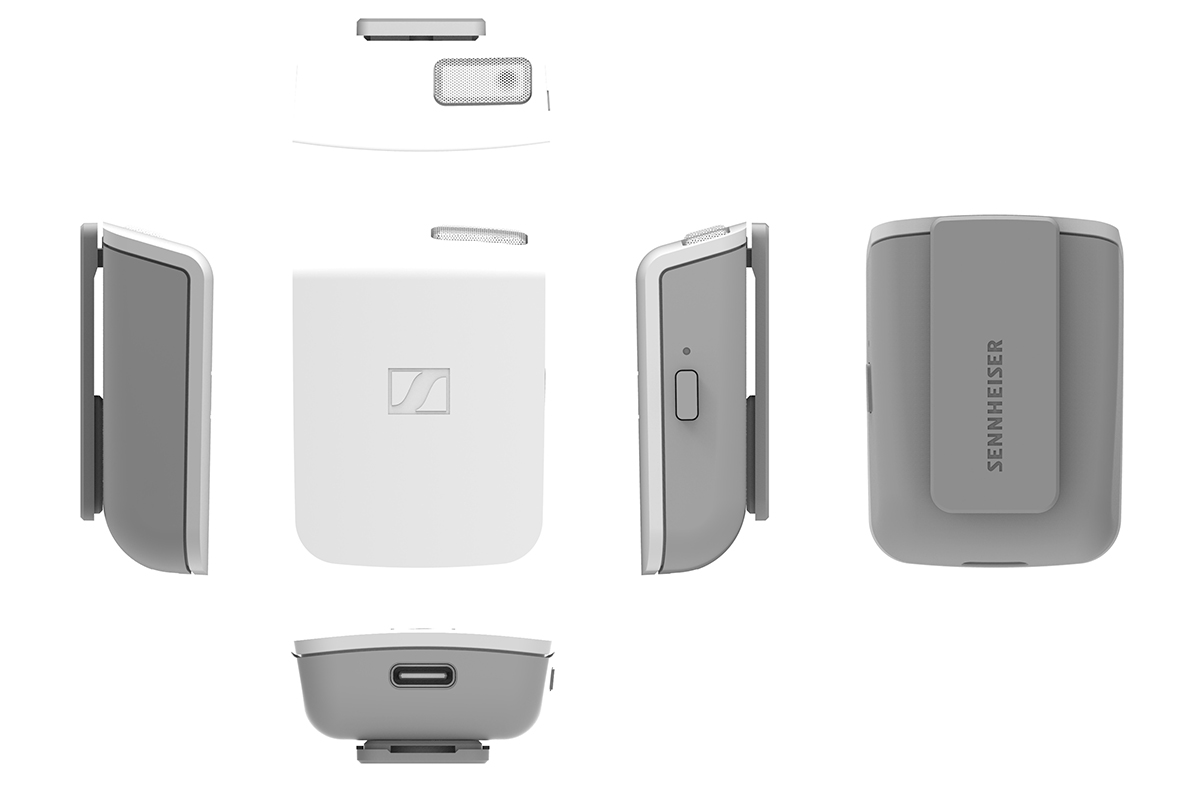 As the wireless Memory Mic does not occupy any input on the smartphone, journalists can still employ additional accessories such as a gimbal or connect an additional wired microphone for interviews. For iPhones, Sennheiser also offers the HANDMIC Digital or the ClipMic digital, for example. The AMBEO Smart Headset for spatial 3D audio recordings is ideal too, as it is fully compatible sonically with the Memory Mic.

The Memory Mic comes complete with a USB charging cable and a quick guide. The free Memory Mic app is available in the Apple App Store or from Google Play. For outdoor recordings in windy conditions, a windshield will soon be available.
Seenheiser will also be showing the wireless Memory Mic for smartphones at IBC 2018 in Amsterdam, September 14-17, highlighting applications for mobile journalists.