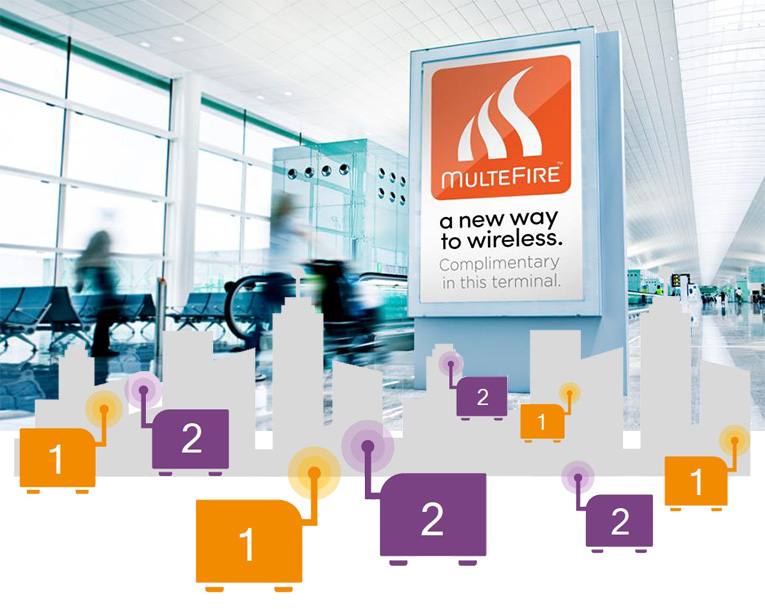 MulteFire is a next-generation mobile cellular technology based on LTE that operates solely in unlicensed spectrum. Qualcomm Technologies has successfully made the world's first over-the-air connection via MulteFire using listen-before-talk (LBT). As part of the test, Qualcomm demonstrated that MulteFire, with full co-existence capability in operation at all times, can provide LTE-like performance while fairly co-existing with Wi-Fi on the same 5 GHz channel in unlicensed spectrum.

“Leveraging LTE technology in unlicensed spectrum brings enhanced performance to MulteFire users that will experience better capacity, improved coverage and seamless mobility. Neighboring Wi-Fi users will also experience improved performance compared to having Wi-Fi as a neighbor, which we also have demonstrated for LAA that uses the same LBT coexistence mechanism as MulteFire. MulteFire is applicable to any spectrum that benefits from over-the-air sharing using LBT, both unlicensed (e.g., 5 GHz) and shared spectrum (e.g., 3.5 GHz CBRS in the United States). As it does not require an anchor in licensed spectrum, MulteFire opens the doors to any operator, enterprise or IoT vertical to take advantage of the LTE family of technologies,” adds Qualcomm.

MulteFire opens up new opportunities by operating 4G LTE technology solely in unlicensed spectrum such as the global 5 GHz. This differs from Licensed Assisted Access (LAA) and LTE - Wi-Fi link aggregation (LWA), both of which aggregate unlicensed spectrum with an anchor in licensed spectrum. By combining the enhanced performance of LTE with the deployment simplicity of unlicensed spectrum, MulteFire offers the best of both worlds, enabling enhanced broadband services in more places than ever before 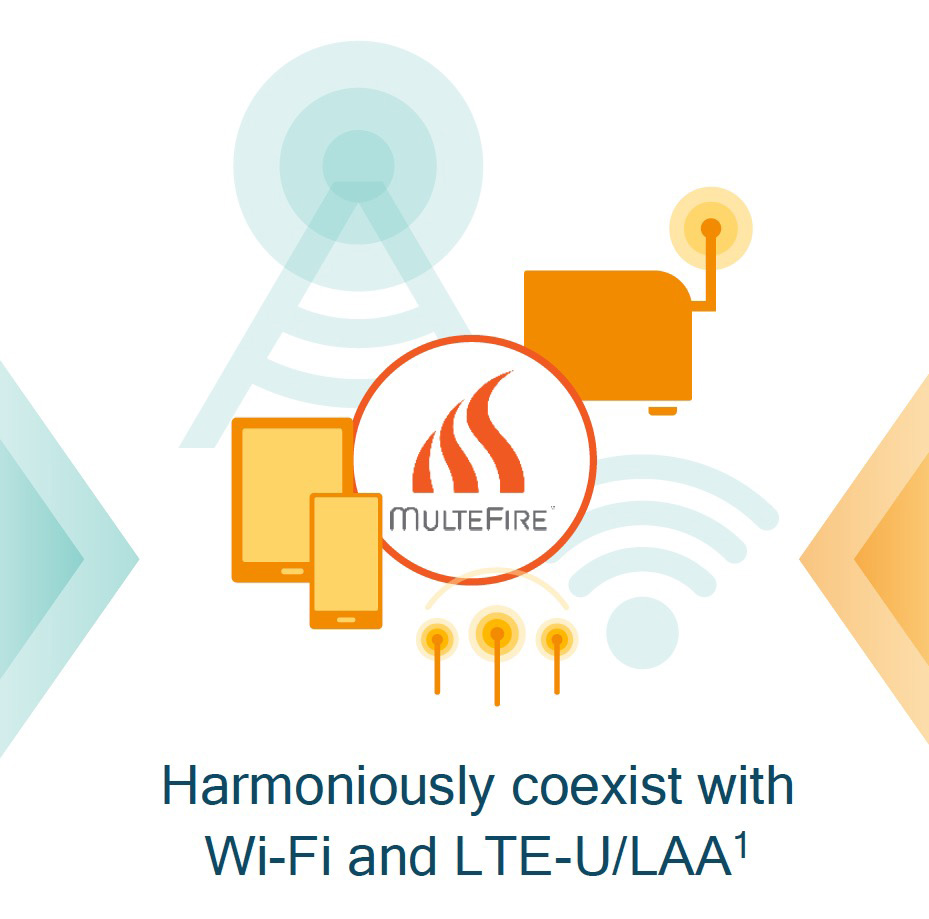 A key principle in the design of MulteFire is fair coexistence with Wi-Fi. It is based on LAA and uses similar coexistence technologies, including “Listen Before Talk,” which is required for global deployments. This also means that MulteFire, like LAA, is a good neighbor in unlicensed spectrum with any other technology, including Wi-Fi, LAA and LTE-U.

By solely using unlicensed spectrum, which is neutral, MulteFire can naturally operate as a neutral host to serve any user, including subscribers from partners. MulteFire also provides authentication flexibility by supporting both SIM-based and SIM-less authentication. This creates new opportunities to use high-performing LTE in unlicensed spectrum.

The combination of enhanced performance and neutral host capability allows MulteFire to provide benefits in a wide range of places, both indoor and outdoor deployments, especially in those with dense deployments and high traffic loads where superior user experience is required. This will also open new possibilities for entities such as building owners, venues, malls, hospitals, hotels, airports, parks and more.
More information available here.
www.qualcomm.com
related items