At the Mobile World Congress in Barcelona (March 2-5, 2015), Cambridge Consultants demonstrated its Pizzicato all-digital radio transmitter. The technology innovation firm says this is the world’s first radio transmitter built purely from computing power - a turning point in radio design and a real enabler for the ‘Internet of Things’ (IoT) and 5G technology.
Despite the hype around an increasingly digital world, today’s “Software Defined Radios” still require the use of analog components. Mobile phones, Wi-Fi access points, police radios, and Bluetooth headsets all use analog circuitry to handle radio frequencies. 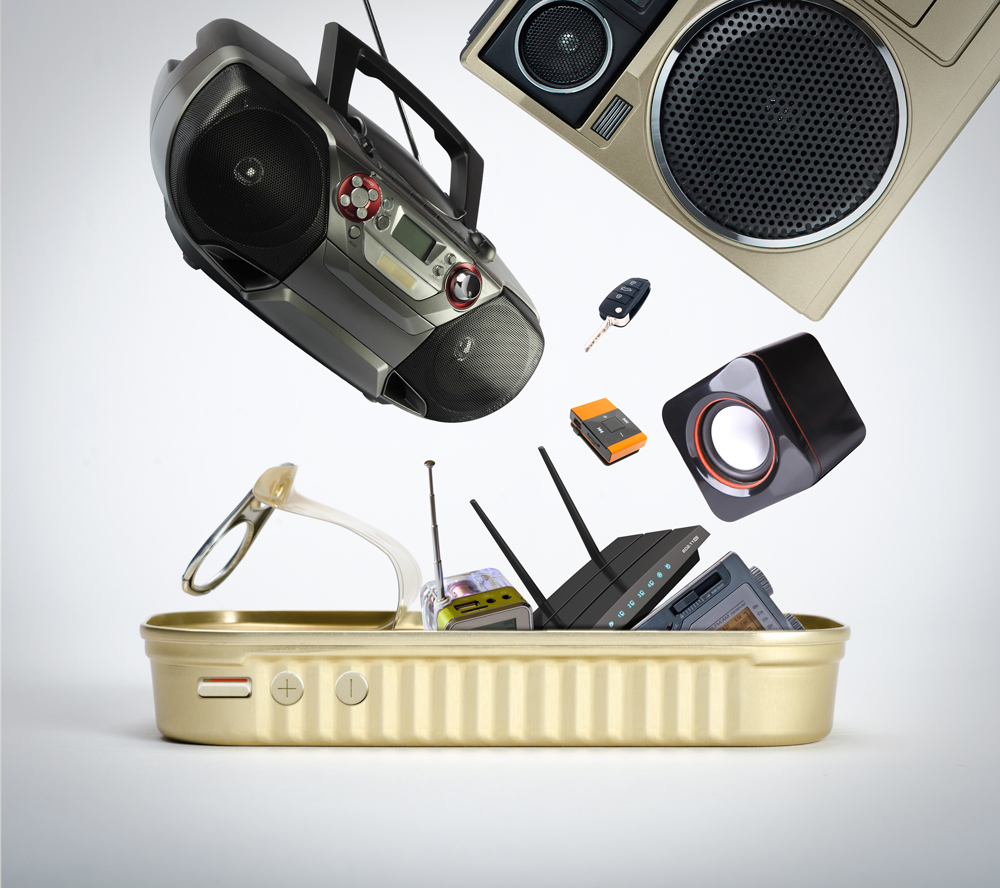 Cambridge Consultants is working to entirely remove analog components. The product development and design firm announced it has successfully completed initial trials of the world’s first all-digital radio transmitter, “Pizzicato”—a turning point in radio design and a real enabler for the “Internet of Things” (IoT) and 5G technology.

Unlike “software-defined radio” (SDR), it’s not a mixture of analog and digital components—for the first time, the radio is completely digital, which can enable new ways of using spectrum intelligently. The innovation is set to be hugely disruptive, like a previous Cambridge Consultants breakthrough—the development of the first single-chip Bluetooth radio, which led to the spinout of the global short-range wireless and audiovisual giant CSR.

The latest breakthrough
Pizzicato opens the door to a new dynamic way in which the predicted 100 billion IoT devices can jointly operate  in a crowded radio spectrum. And, it will enable the creation of 5G systems, with multiple radios and antennas, claims Cambridge Consultants.

“Our first trial of the technology has created 14 simultaneous cellular base station signals,” said Monty Barlow, director of wireless technology at Cambridge Consultants. “But it is the potential which is so exciting. Like mainstream microprocessing, a Pizzicato-based radio would directly benefit from Moore’s Law – shrinking in cost, size and power consumption with each new generation of silicon fabrication. 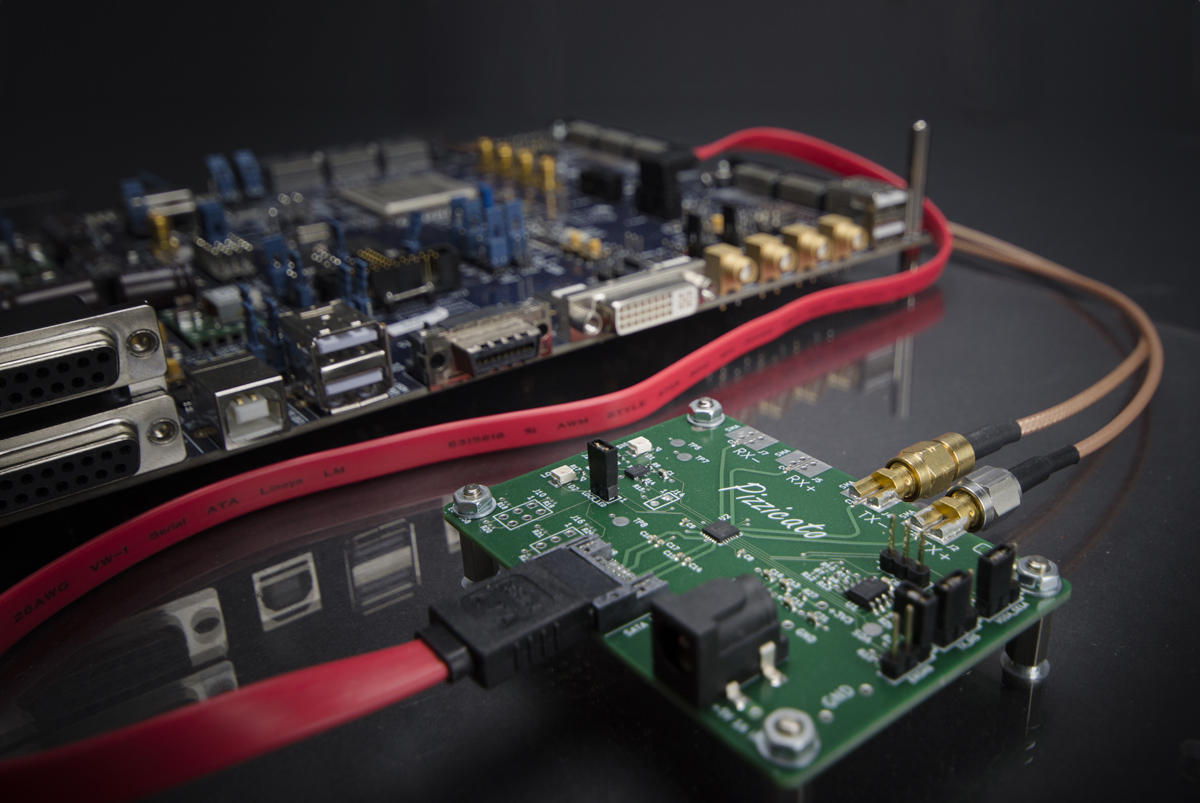 “If we’re going to get high-speed broadband to every mobile phone in the world, we’ll need lots of tiny, high-performance radios in those phones. The radios will be squashed together in a way that analogue just doesn’t tolerate. Whereas a Pizzicato-like digital radio can follow Moore’s Law to smaller size and lower power consumption.

“It could also be programmed to generate almost any combination of signals at any carrier frequencies, nimbly adapting its behaviour in a way that is impossible in conventional radios. It is early days for this technology but we believe radio design has reached a turning point.”

In recent decades, wireless design teams such as Cambridge Consultants have employed extensive digital techniques in radios—and such SDRs have provided a tenfold improvement in the data rate that can be squeezed into a radio channel. But a more dramatic improvement is needed to cope with the growth in mobile broadband and the IoT.

Good radio spectrum is a scarce resource—only low frequencies (1 GHz or lower) propagate well over distance or through walls, so they are in great demand. Greater efficiency requires the use of dynamic or “cognitive wireless” techniques to sense the radio environment and switch parameters on the fly. This could give access to more of the estimated 90% of the allocated spectrum which is not in use at any one time.

Making use of the higher carrier frequencies of 10 GHz and beyond will require techniques such as meshing and beamforming to circumvent the inherently poor range—and the analog parts of radios are becoming an increasing bottleneck.

“Crowding 50 analog radios together on one chip, switching their operational parameters every few microseconds and expecting them to work at 60GHz is an analogue designer’s nightmare,” said Barlow. “With Pizzicato, we have created a glimpse of future disruptive technology—a radio built purely from computing power.”

Cambridge Consultants—part of the Altran group—has one of the world’s largest independent wireless development teams, with more than 120 experts working in areas ranging from ultra-low-power short-range wireless connectivity to global satellite communication. During its 55-year history, the company has helped clients develop technology ranging from the world’s first wireless implanted pacing system to the ground-to-air radio system controlling air traffic over the majority of the planet.
www.CambridgeConsultants.com
www.altran.com
related items