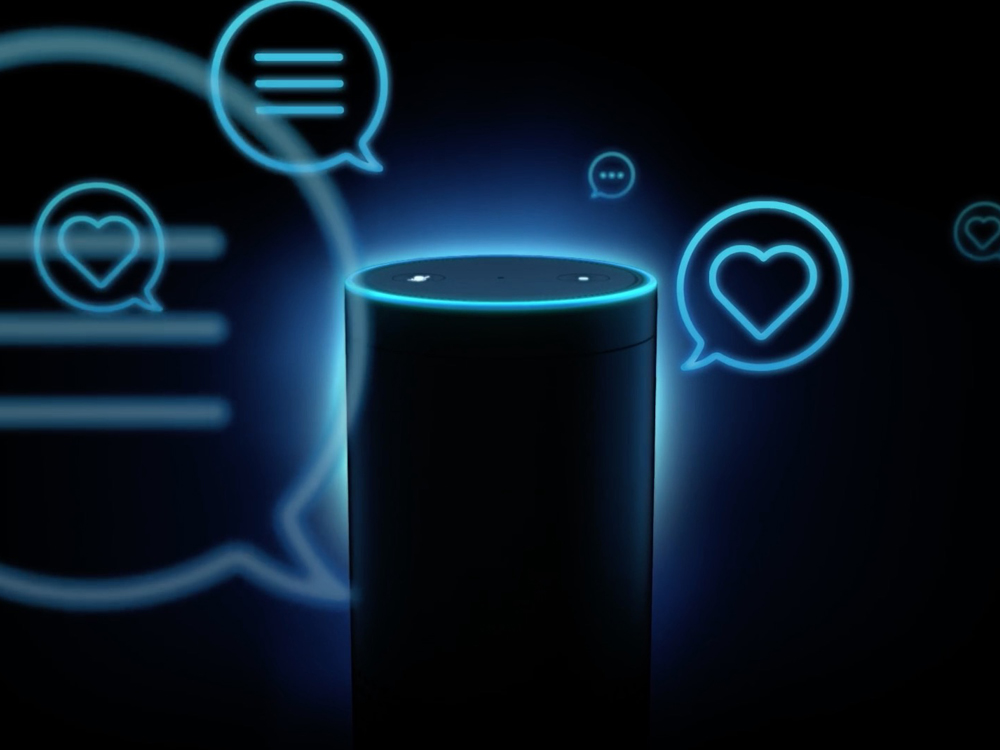 Smart speakers have to date been the primary driver of Voice Assistants (VAs) sales. However, the functionality is increasingly pervading other devices such as media streamers, smart TV's, wearables and many other products. While smart speakers represented over half of the total 49.6 million VA devices shipped worldwide last year, the range of products supporting assistants from Amazon, Google, Microsoft and Apple has expanded to include media streamers, consoles, Smart TVs and wearables.

Given this expanded addressable market, Futuresource has added headphones and wearables to its VA market forecast and calculates that these categories alone will exceed 100 million VA integrated devices by 2021.

“2017 was the year where VAs made their first serious moves beyond smart speakers and into other product categories. This momentum is anticipated to accelerate in 2018 with headphones, smart home hubs, wireless networking equipment and STBs all expected to see popular consumer launches,” says Rasika D’Souza, Senior Market Analyst at Futuresource Consulting.

Amazon maintained its dominance in the market, while Google made in-roads in 2017 to establish itself as the clear number two. Futuresource believes Google Assistant will close the gap to Amazon’s Alexa over the next two years.

The much bigger mid-term challenge to Amazon and Google is emerging in Asia. In China, where companies such as Alibaba and Baidu have invested heavily in AI, they have released their first devices with supported services in 2017 and have been building up their ecosystems. Already, they are tailoring products to markets outside their domestic base, whilst Naver and Line are doing similar from South Korea and Japan respectively.

It’s clear that some brands are using VAs as a key to strategies offering a unified experience across multiple devices in a room or building. This is evident where VAs act as a hub to combine several items together to form smart solutions for bathrooms or kitchens. This is a strategy that Futuresource believes will be replicated in other verticals such as education and the enterprise.

“2018 is a particularly critical time in terms of VA implementation,” adds Simon Bryant, Director of Research at Futuresource Consulting. “It is a battleground for companies positioning themselves to be the basis of future smart home platforms, integrating different ecosystems and crossing traditional divides between rooms, sectors, OS and ecosystems. Those VAs that do not gain traction in the next 12-18 months will find themselves out of the loop, with potential OEM and service partners focusing their efforts on those platforms with which they have already struck agreements.” 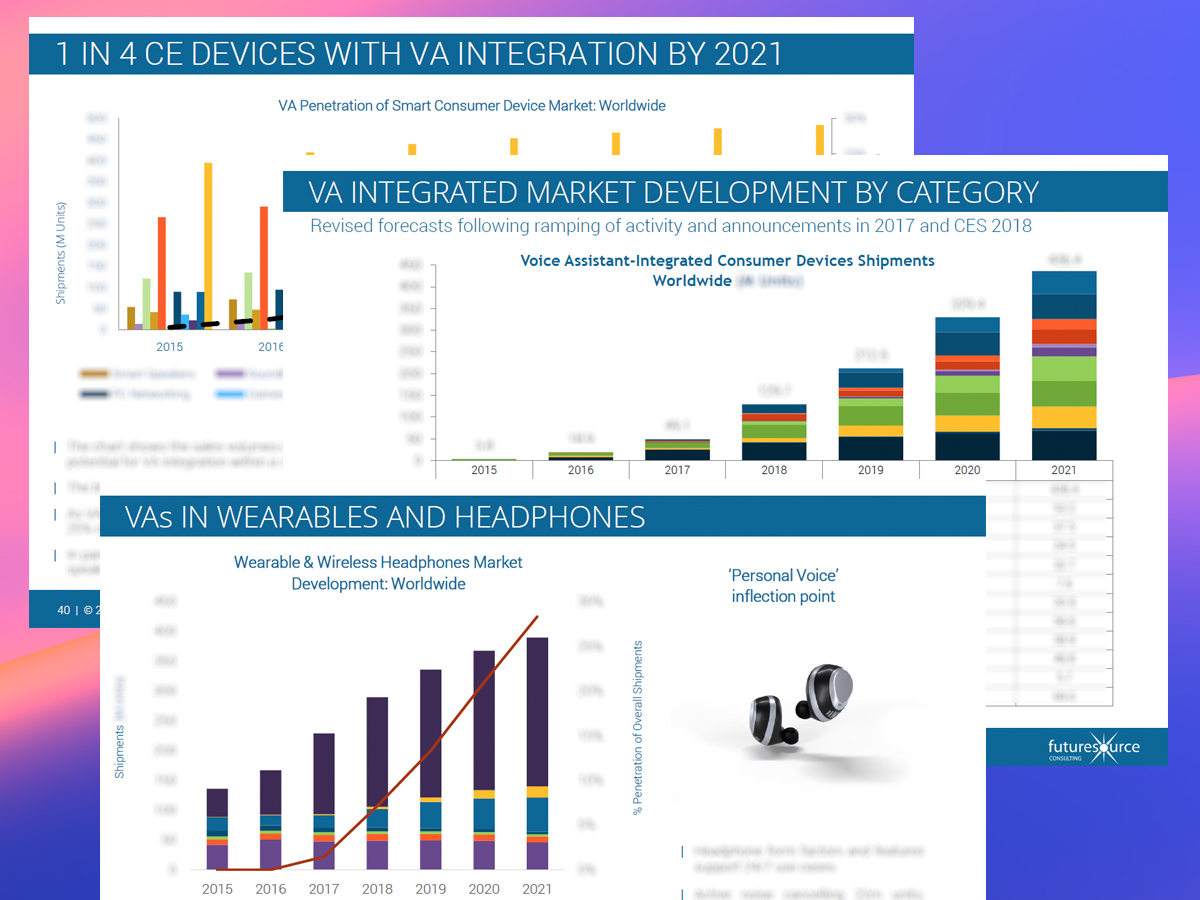 By 2027, Futuresource envisions that VAs will be even more pervasive, incorporated into the fabric of a smart home, interacting with sensors, cameras, control points and devices to automate the smart home and help manage consumers’ daily lives. Futuresource says the user will be able to choose which VA to install across their devices, much as they can choose which software and apps to run on their smartphones and computers today.

Voice Assistants in Consumer Electronics is an update to the release in June 2017 of the Futuresource report “Voice Assistant Opportunities in the Home”. It addresses the rapid and expanded roll-out of new devices, partnerships and wider developments relating to VAs in smart speakers and other devices. The new report adds regional commentary and data and provides a summary and update on the future market outlook, adoption of voice assistants in other devices and sectors, and guidance on the long-term opportunities and threats.  It supplies market data for 2016-17 and forecasts until 2021.

It summarizes how the market has developed to date, examines the outlook to 2021 and assesses the strategies and opportunities of the major players driving this market.