Nagra Audio Technology Switzeland S.A. is a completely new company, born on January 1st 2012 when the Nagra Audio division was spun-off from the Kudelski Group as an independent entity. Still owned by the Kudelski family (the company was founded in 1951 by Mr. Stefan Kudelski), Nagra ATS continues the tradition of precision engineering and audio excellence that has been the trademark of the brand for over 60 years. Currently, Nagra ATS designs and manufactures an expanded range of professional audio recorders and high-end audio components combining modern specifications and features with Nagra’s renowned sound quality and reliability. 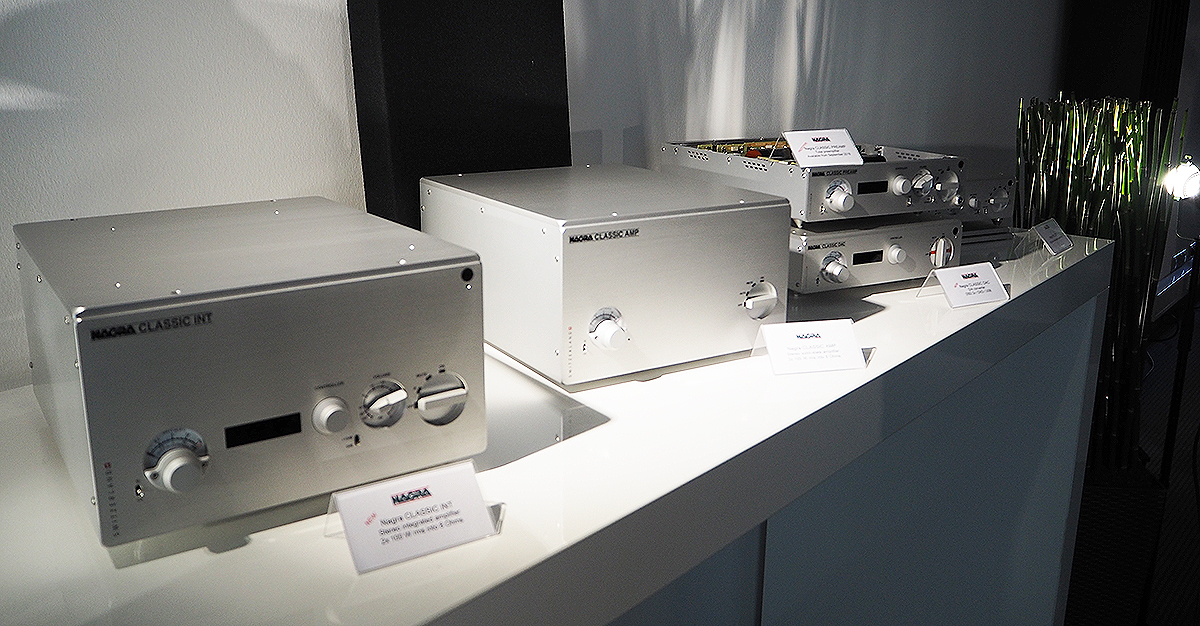 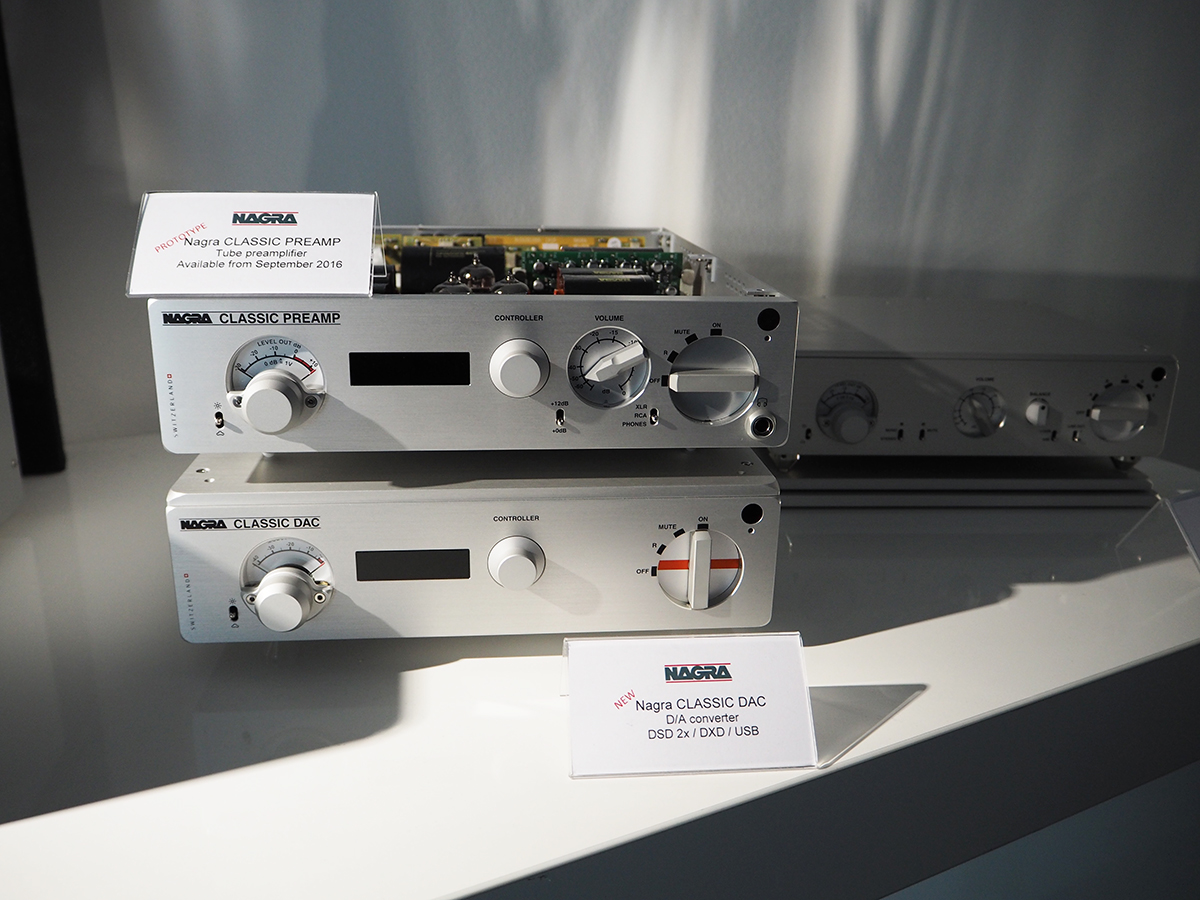 At the High End 2016 show in Munich, Germany, Nagra was auditioning an impressive setup, including the recent Classic Amp and the Nagra HD Amp Statement power amplifier. The Nagra presentation in Munich included the world “Première” of the Classic Preamp, a new tube preamplifier completing the brand’s Classic range of products and heir of the legendary PL-P, PL-L and more recently Jazz preamps. The Classic Preamp was still in prototype and is scheduled to start shipping September 2016, together with the previewed prototype of the new Nagra Classic DAC. The complete Nagra setup at the High End show was connected to a pair of Wilson Audio Alexia speakers. 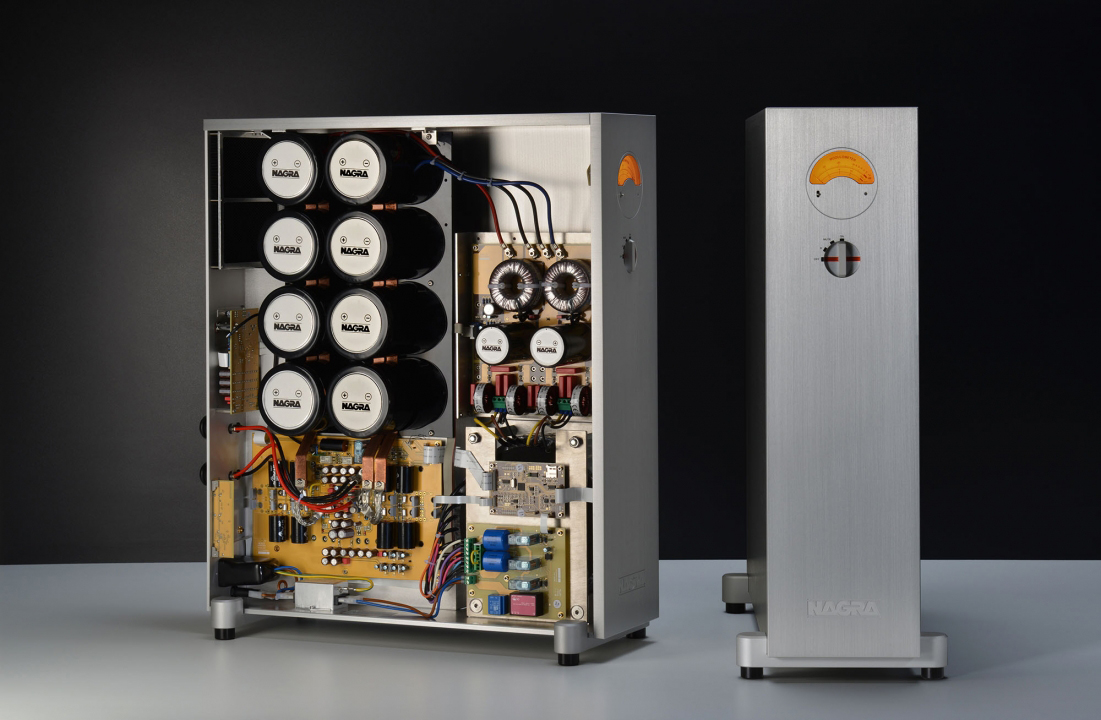 The Nagra HD Amp Statement mono power amplifier is the brand’s ultimate statement in high-end systems, able to drive the most demanding speakers, bringing Nagra’s signature transparency into more powerful amplifiers to accommodate larger rooms and larger speakers. Designed around a completely new larger chassis, the new design features a power supply built around a 1600 VA transformer, followed by a multiple diode stage and a dual Pi filter that acts like a protection shield between the HD Amp and the mains. Each unit features a bank of 264 mF of custom-made Mundorf condensers, with the driver stage featuring numerous decoupling capacitors, followed by precisely matched clusters of power MOSFETs. The front panel features only a traditional Nagra Modulometer, showing the output power and an LED indicator to indicate saturations and excessive temperature. The Nagra HD Amp Statement amplifier is equipped with balanced and unbalanced inputs and an In/Out trigger function. 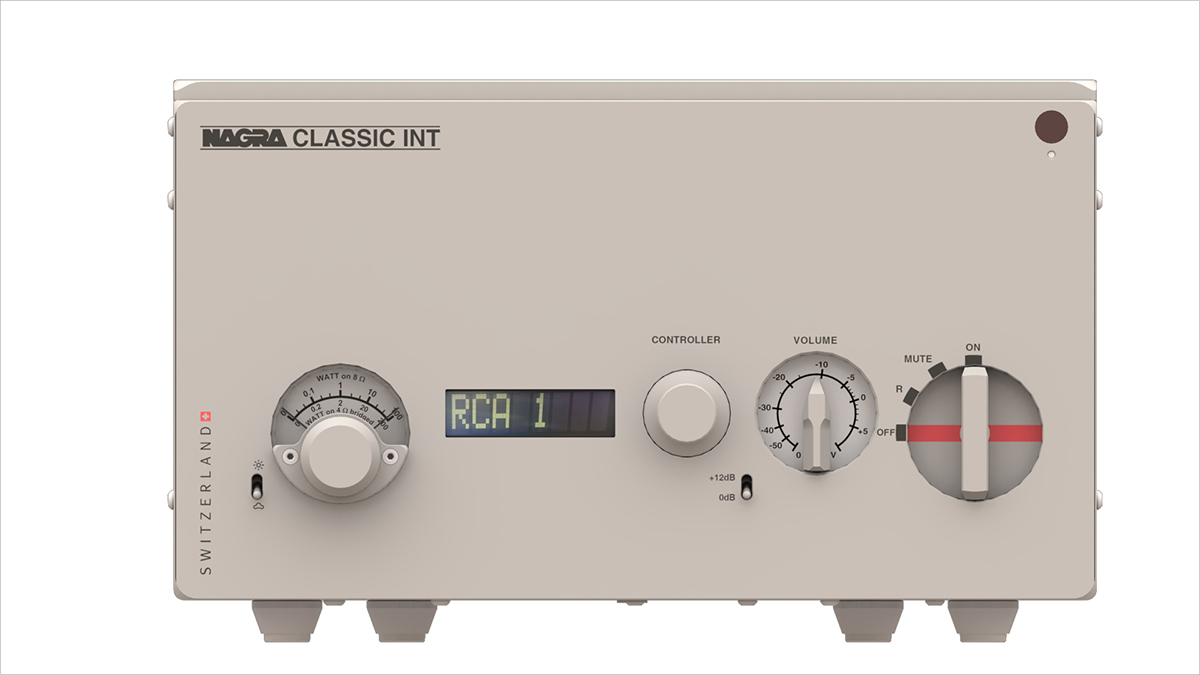 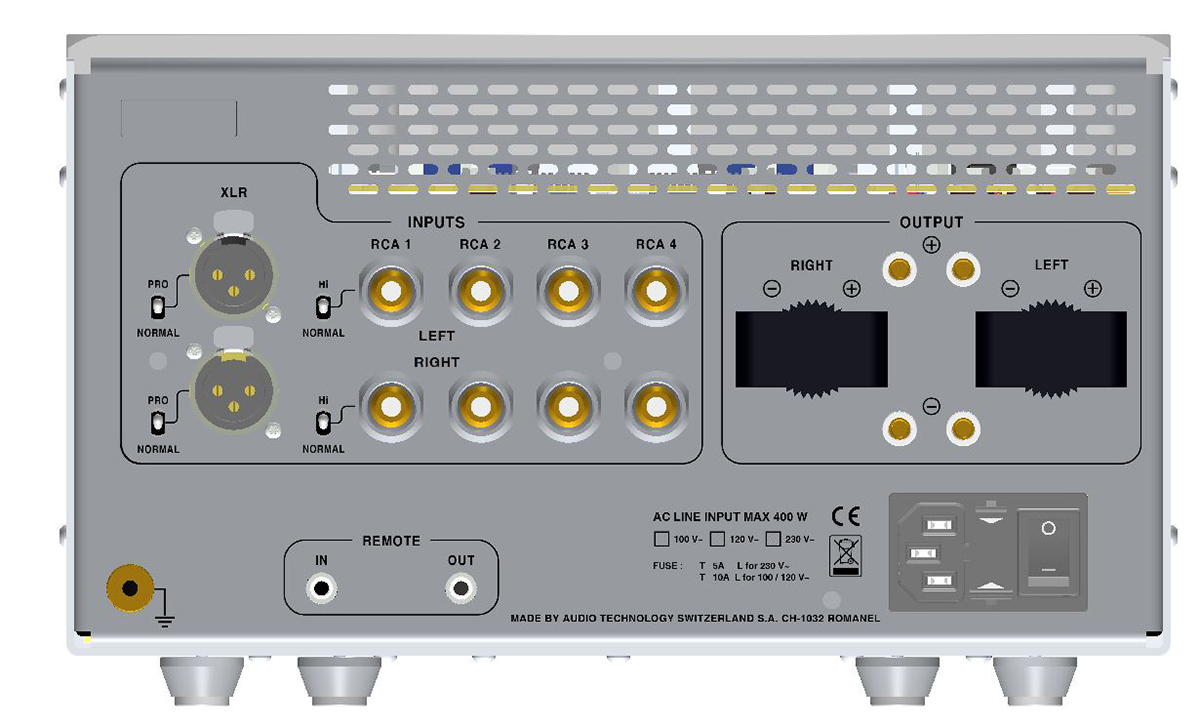 Following the successful introduction of the Nagra Classic Amp at the High End 2015 show, Nagra now released an integrated version, simply called Classic INT. As the company explains, the demand for integrated power amplifiers is very strong in the current high-end market and Nagra decided to create a compact solution that doesn’t compromise on quality and could be simple to set-up. The Classic Int combines a state-of-the-art power amplifier, following the design of the Classic Amp as much as possible and featuring exactly the same power supplies and output stage, with a completely new preamplifier design, literally “integrated” into the power amplifier’s input stage.

The Nagra Classic INT also comes in the same chassis as the Classic Amp. The preamplifier section offers 1 x XLR balanced input as well as 4 x RCA unbalanced inputs. Each input’s sensitivity can be adjusted to match the sources output level. It can even accommodate symmetrical professional signal levels to be used in a mastering studio for instance. The front panel features an LCD screen, similar to the Classic DAC, so each input can be named. An intuitive menu allows access to custom settings as well as operating time. All functions are accessible via remote.

In terms of specifications, the Classic INT has the same qualities as the Classic Amp, an impressive 110 dB signal-to-noise ratio, a generous 100 W into 8 Ohms (RMS), an ambitious hybrid power supply, linear and PFC (power factor corrector), and 10 Watts of class A preamplification. The first units of the Classic Int are now shipping.
www.nagraaudio.com
related items