More than ever, the act of listening to music is one of life’s simple pleasures. Martin Bell and JAVA Hi-Fi co-founders Shane Inder and Martin Young, set themselves the challenge of creating a range of audio separates that would capture the intangible, soulful essence of music. Following a successful Kickstarter campaign in 2016, JAVA Hi-Fi is making its debut appearance at this year's High End Munich 2019 show and will be demonstrating pre-production samples of two new products: The JAVA V2.0 LDR pre-amplifier and the JAVA Integrated amplifier. 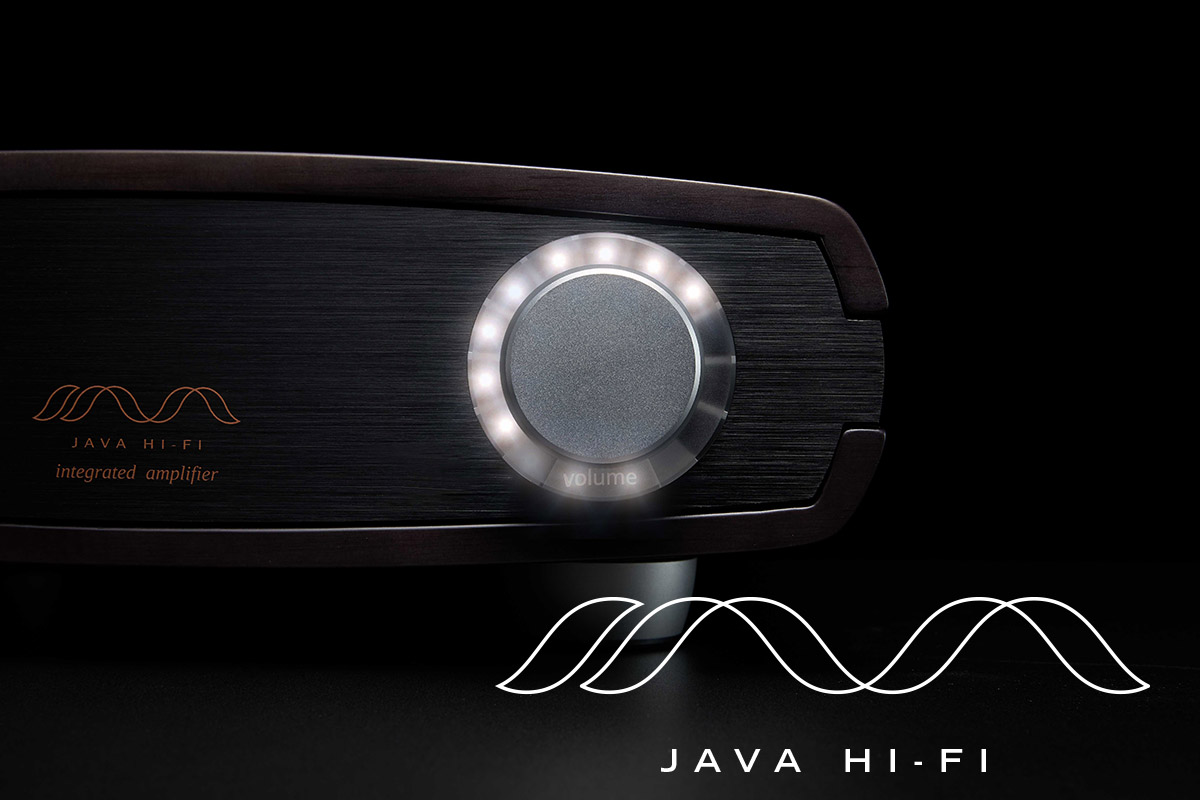 With a resolute focus on using innovative technology and new manufacturing processes, the JAVA V2.0 LDR pre-amplifier is a refreshed and upgraded version of the original JAVA LDR pre-amp, launched on Kickstarter and released in 2017. In a world first, the JAVA Integrated amplifier will combine an LDR pre-amp stage with GaN FET power modules, which the creators say "is truly a match made in audio heaven."

"Our aim is to bring music lovers closer to the music than ever before" says JAVA Hi-Fi founder, Martin Bell. Following a successful 2016 Kickstarter campaign that enabled New Zealand-based JAVA Hi-Fi to launch its debut product - the JAVA LDR pre-amplifier - the first production run quickly sold out, having made its way into the homes of audio enthusiasts everywhere from Germany to Japan. Since then, the JAVA team have developed two new offerings, a full-function integrated amplifier and an update to the LDR pre-amplifier.

Although exceptional audio performance is at the core of the JAVA Hi-Fi range, it is the unique combination of cutting-edge technology, and clean uncluttered aesthetics that truly sets JAVA Hi-Fi apart. Referencing mid-century design and the golden analogue age of the 1950’s – 1960’s, the outer casework on all JAVA models is CNC machined from a solid block of laminated birch plywood, then overlaid with luxury real wood veneers.

With a feature-set perfectly tailored to the demands of the discerning audio enthusiast, the JAVA Hi-Fi range is available in ‘Single Shot’ or ‘Double Shot’ iterations, featuring a variety of input/output configurations, wood finishes and fascia colors, enabling to select from over 50 customizable combinations. Basically, the 'Single Shot' version features 5x pairs of RCA inputs, two pairs of RCA outputs and one headphone output. The unit can be configured with an optional high-resolution DAC with USB and coaxial S/PDIF inputs and optional MM phono board (RCA inputs). The JAVA V2.0 ‘Double Shot’ LDR pre-amplifier, features 7x pairs of XLR inputs, 3x pairs of XLR outputs and one headphone output, using a fully balanced dual mono topology. 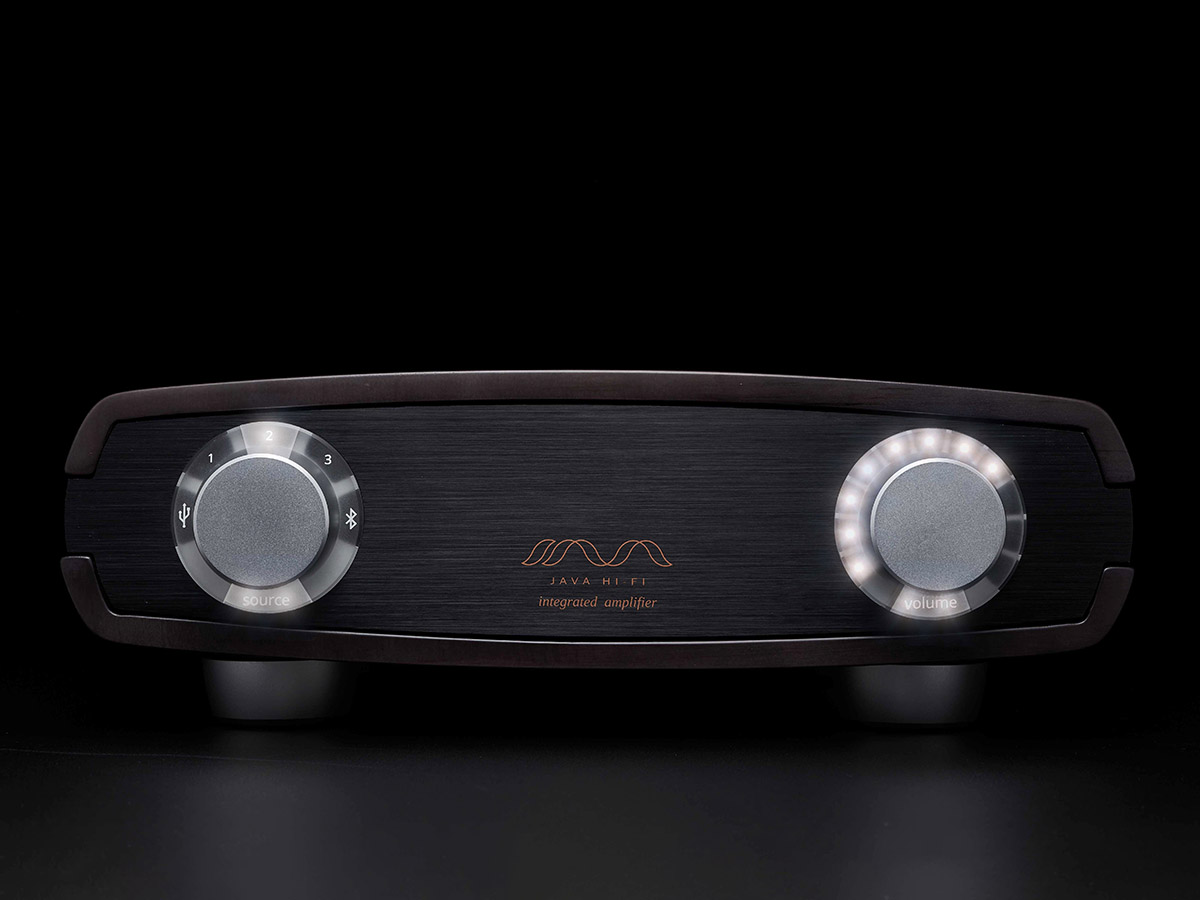 Production versions of the new JAVA Hi-Fi range are scheduled to begin shipping in July (V2.0 LDR pre-amp) and August 2019 (JAVA integrated amp). The full range of JAVA LDR pre-amplifiers and JAVA integrated amplifiers will be on demonstration on stand C21 in Halle 1 at High End Munich 2019.
www.javahifi.com/java-product-range
related items