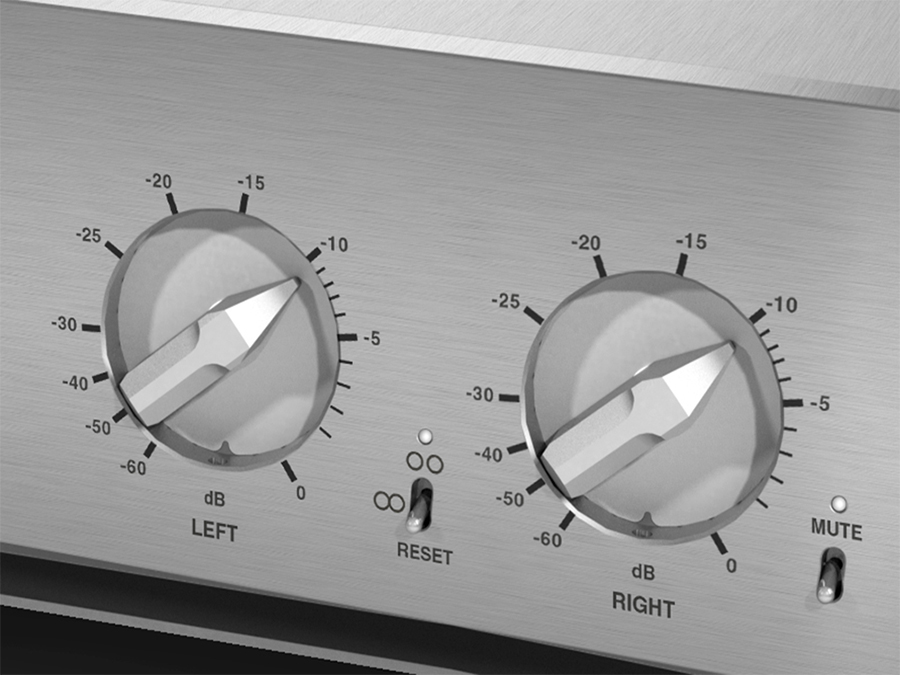 Now, Audio Technology Switzerland, intends to make the new Nagra HD Preamp a perfect partner for the existing HD DAC and HD AMP. The HD DAC features digital circuits developed in association with Andreas Koch, the pioneering engineer of the DSD format. The Nagra HD AMP mono power amplifier is the result of a 5-year R&D project, designed around a bigger, all-new chassis. It features a massive linear power supply built around a 1600 VA transformer, a dual Pi filter with a 264 mF capacitive filtering bank featuring custom-made Mundorf capacitors and the power stage is built on precisely matched clusters of power MOSFETs that deliver 250 W rms on 8 Ohms and 1000 W rms on 2 Ohms. 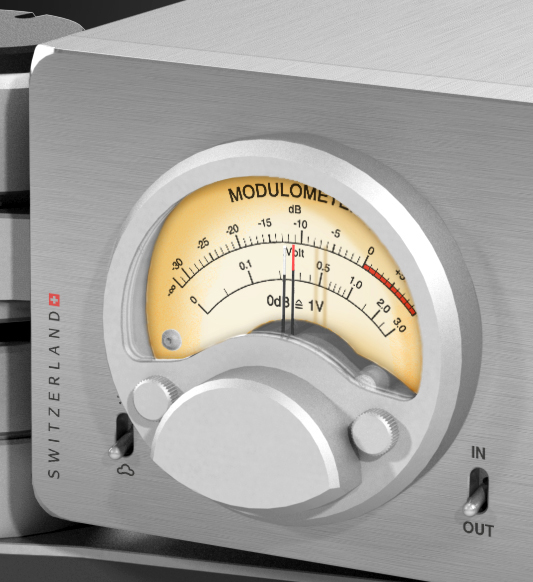 According to the company, in many respects, the HD Preamp’s design started from a blank page. Every aspect and step in the design process involved research to find the most elegant solution to accurately and faithfully convey the music from the source to the amplifier. As a result, the HD Preamp - also a tube design - includes several patent-pending technologies that take the music listening experience to new heights.

The unit is tube based, dual-mono, with separate super-cap power supply. It features high end custom made components as well as Nagra in-house audio transformers. As a tribute to Nagra legendary recorders and PL-P preamplifier, the HD Preamp will feature the mythical modulometer (see picture). The modulometer is a custom made measuring unit that differs from traditional Vu-meter, as modulometers are faster and more accurate.

As is to be expected with such high-quality electronics, the sophisticated power supply will be located in a separate chassis. Like the audio circuit, it uses ultra-high quality components that are specified for extreme applications. Just as the PL-P made use of batteries to isolate the unit from external interferences, the HD Preamp’s power supply uses a unique virtual battery technology - built around super-caps - that provides superior results compared to a conventional battery without the inconvenience of dealing with charging time and battery life. Consequently, the noise floor level at the preamplifier reaches uncharted territories; it is the lowest ever measured on a Nagra product. (See picture below). 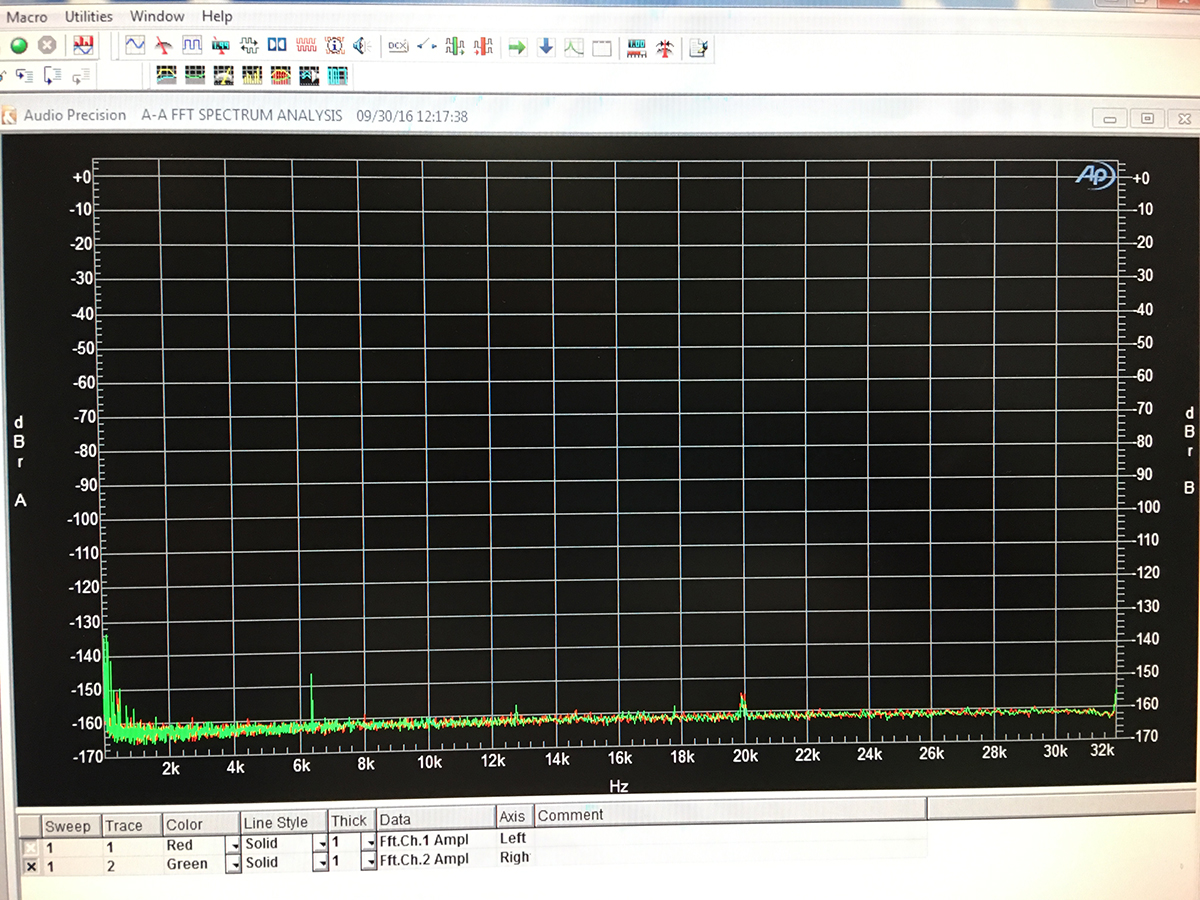 The HD Preamp’s chassis construction and power supply ensures that the unit is free from the influence of external disturbances (vibration and electrical interference) and will drastically reduce mechanical resonances. As a result, the HD Preamp promises to set new standards for preamplification as did the PL-P twenty years ago.
www.nagraaudio.com
related items