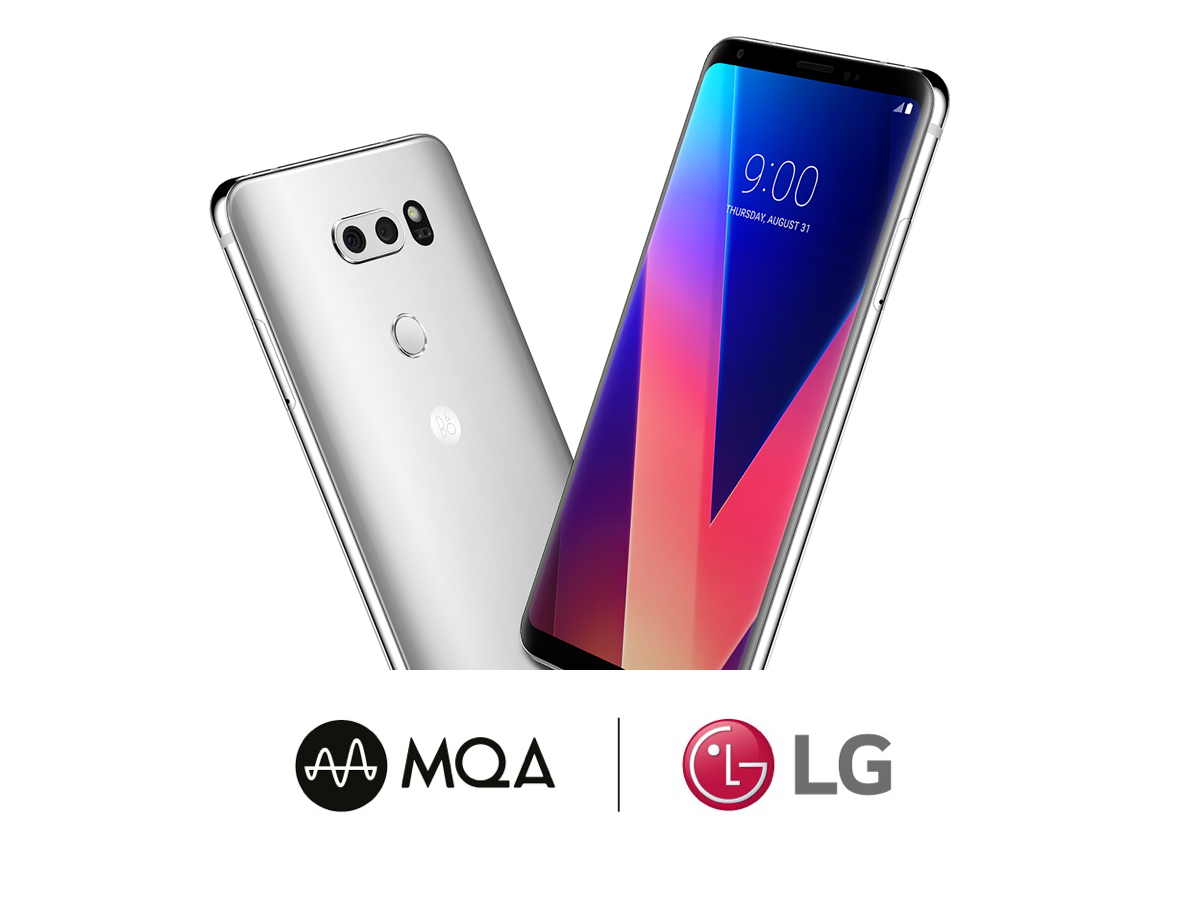 The new LG V30 is the first global smartphone to support MQA (Master Quality Authenticated) technology that allows for the streaming of high-resolution audio. For improved musical playback, the V30 is equipped with a ESS Quad DAC, digital filters adjust the pre- and post-ringing of the impulse response of music with three filters which users can select, and offers four pre-programmed presets to mix and match sound frequencies and decibel scales to produce quality audio experiences. The V30's recording capability is upgraded as well, with a receiver that doubles as a microphone to capture a broader sound spectrum, from gentle chimes to thunderous drums.

The new V30 flagship smartphone from LG features an amazing OLED FullVision display, and comes with Google Assistant and Voice Recognition capabilities, Face Recognition and Fingerprint Sensor unlock, among many other sophisticated features, including shortcuts to the Music Player without having to turn on the display. The slim and light design features Gorilla Glass 5 on both the front and rear and is IP68 water and dust resistant.

LG Electronics new V30 smartphone will be made available worldwide in September 2017. The new LG V series is a premium Android smartphone designed to provide users with the highest multi-media capabilities and best possible audio experience. As Mike Jbara, CEO of MQA, states, “This is a great partnership with LG because MQA’s technology – delivering quality audio in a convenient file size – truly comes into its own on the mobile device. The V30 handset raises the bar in terms of offering an all-round premium user experience.” 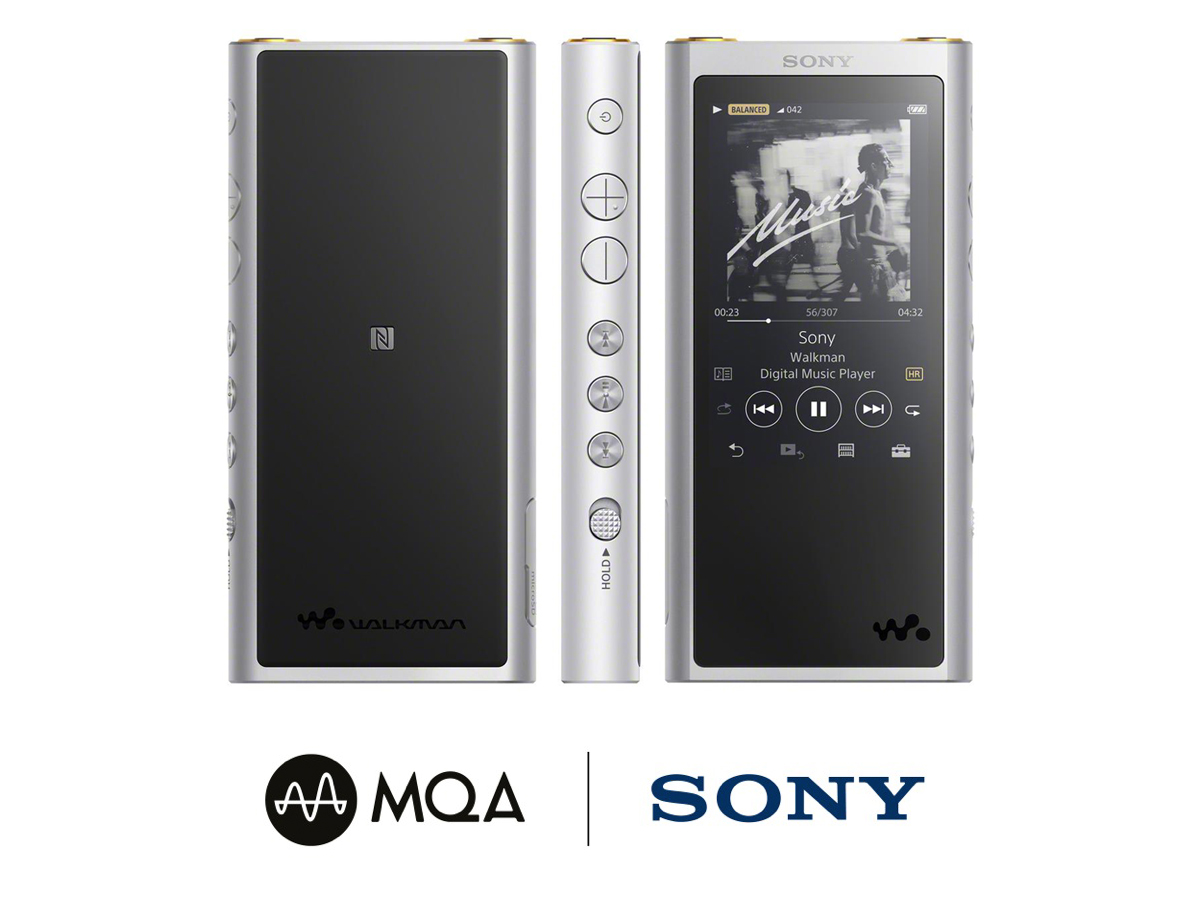 The two new Sony Walkman portable players are capable of playing back downloaded MQA music, while LG's first MQA-enabled smartphone is also able to decode MQA streamed music from Tidal and future music streaming services currently being implemented. At the Berlin show there will be plenty of other new players and DACs to check out. MQA will be supporting multiple partner demonstrations at this year’s IFA, including new MQA hardware partner, iFi Audio, who will be showing their prototype micro iDSD Black Label DAC featuring MQA integration.

“Our announcements at IFA illustrate the global presence and diverse footprint of MQA. We’re inspired by the energy and enthusiasm of our partners to keep pushing the opportunities to access master quality audio,” explains MQA CEO, Mike Jbara.

Korean-based hi-res streaming service, Groovers, has confirmed it is working on MQA mobile and desktop implementation for its platform, due to launch by the end of 2017. This follows recent news from b2b digital music solutions provider, 7digital, that it will be powering a forthcoming hi-res streaming service, HDmusicStream, using MQA technology to deliver studio quality audio. 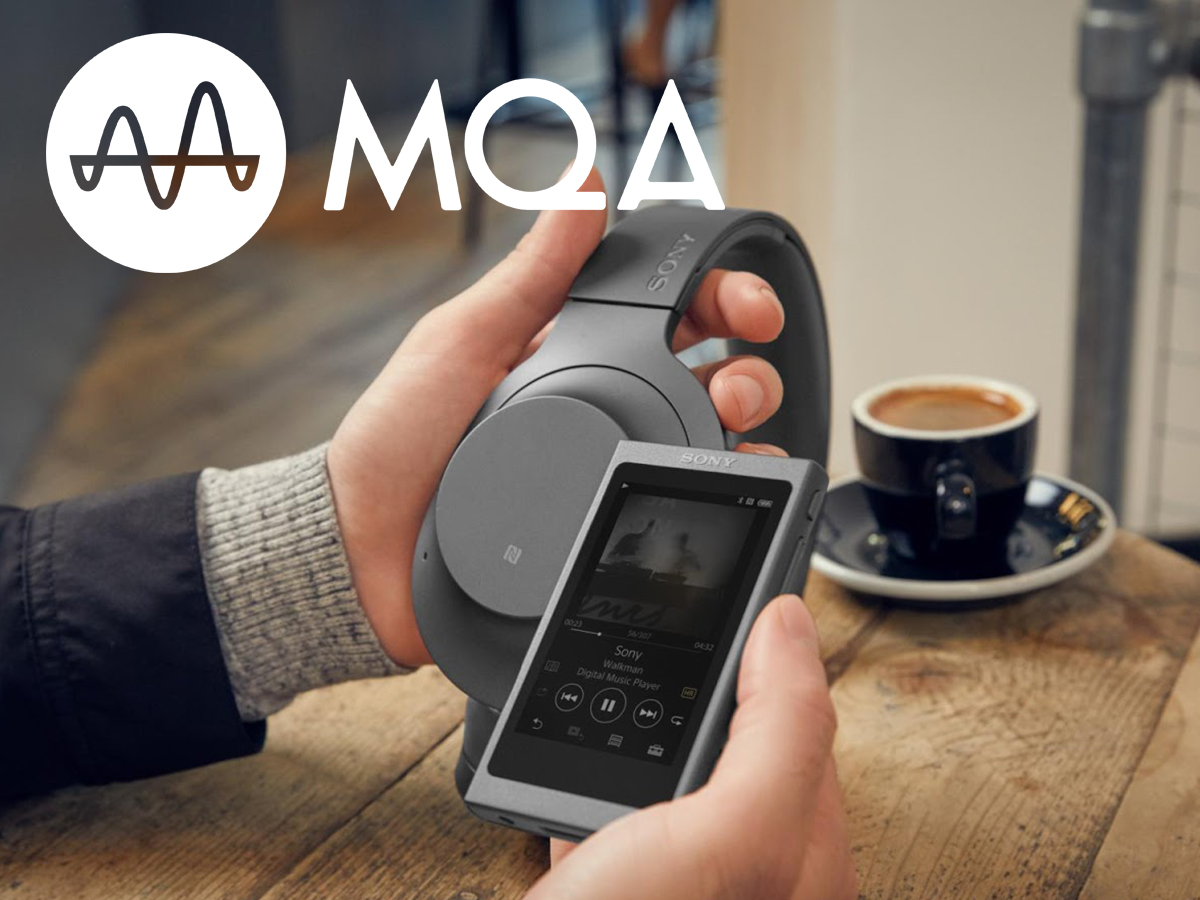 Meanwhile, Sonic Studio’s Amarra Luxe 4.1 media player, enabling all the benefits of the MQA experience for local playback and streaming of high resolution music, is scheduled for release in September 2017.

On the download front, Japan-based music store, e-onkyo music, has announced the expansion of their MQA music offering, with the addition of Warner Music Group’s hi-res catalogue in MQA, which will be available for the first time in the region in the coming weeks. The Onkyo Music store, which serves Germany, UK and the US, will also be offering MQA music, as it rolls out a redesigned store front throughout September. Existing download stores, including HIGHRESAUDIO, continue to add more MQA music as it becomes available.
www.mqa.co.uk
related items