IFA 2019 to Show Increasing Importance of Consumer Electronics in Society

IFA is a gigantic show focused on consumer electronics, but also with a stronger focus on appliances and a strategic moment for CE and technology brands from all the world to promote their products before the shopping season at the end of another year.

The IFA+ Summit (www.ifaplussummit.com) has been the IFA’s think tank since 2014. Each year, it draws in more than 550 participants from over 30 countries and more than 50 speakers. The two-day IFA+ Summit is part of the IFA NEXT innovation forum and takes place on 8 and 9 September 2019 at the IFA fair grounds in Grand Theater, Hall 26b. 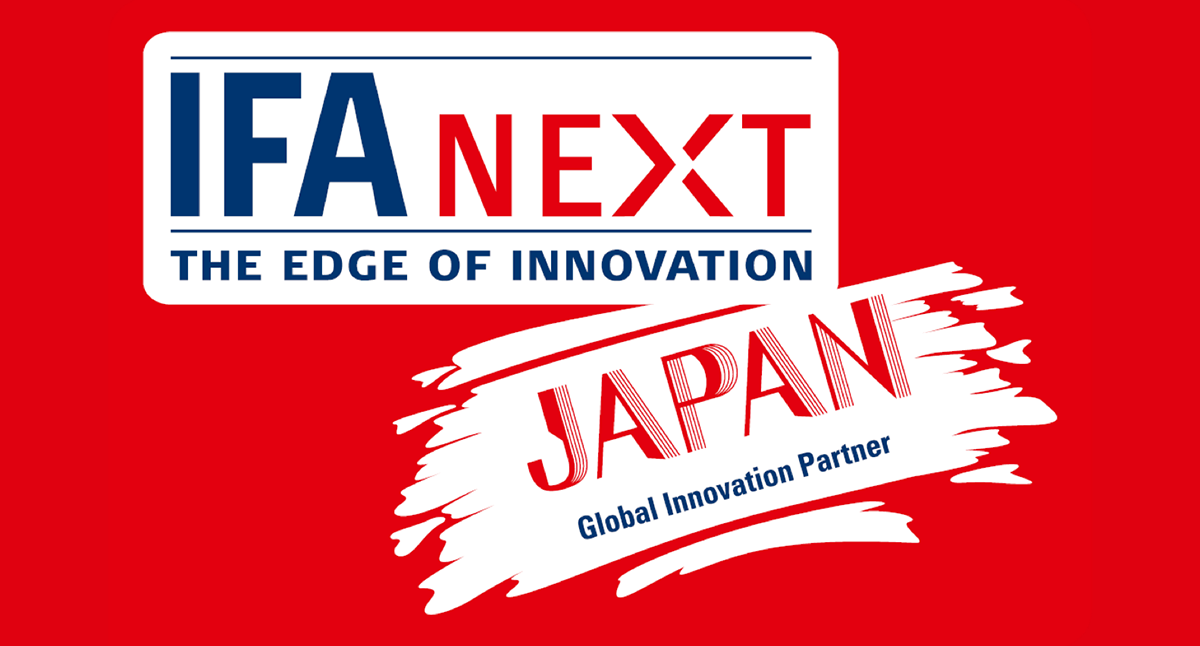 The IFA NEXT (www.ifanext.com) exhibition area, which doubled its size in 2018, continues to focus on digital innovations for a healthier lifestyle and to promote the industry's Innovation Engines. This year, IFA Next announced Japan as its first official Global Innovation Partner.

Connectivity, artificial intelligence, voice control and 5G are the big trends driving innovation for consumer electronics and home appliances this year, and they will all be on show across the whole network of global IFA events this year. Confirmed keynote speakers at IFA Berlin 2019 include Richard Yu, the Chief Executive Officer of Huawei, and Cristiano Amon, the President of Qualcomm.

The technology industry, however, has not been without challenges during the past year: Even though the technology sector continues to be the most trusted industry, consumers are deeply concerned about how new technologies will affect their future, said Margot Edelman, who presented the findings of the Edelman Trust Barometer at the IFA Global Press Conference.

Messe Berlin CEO Dr Christian Göke highlighted the reasons for IFA’s unrivalled international success. More than ever before, “co-innovation” was at the heart of the IFA experience, he said: “No industry operates in isolation, but only at IFA can you see the true breadth of it, because co-innovation is not just electronics companies competing with each other. Tomorrow’s Smart Homes are being innovated today by companies from the consumer electronics sector, health and wellness, white goods and many more... and the only place where you can see them all come together is IFA Berlin.”

Innovation, said Dr Göke, needs a platform as a showcase, to be trusted, to inspire others, to be inspired by others, and to be seen by people who would otherwise never encounter a company and its innovation: “And that’s exactly what IFA is and does: we are a trusted platform, that grows with and powers the growth of all our partners.” 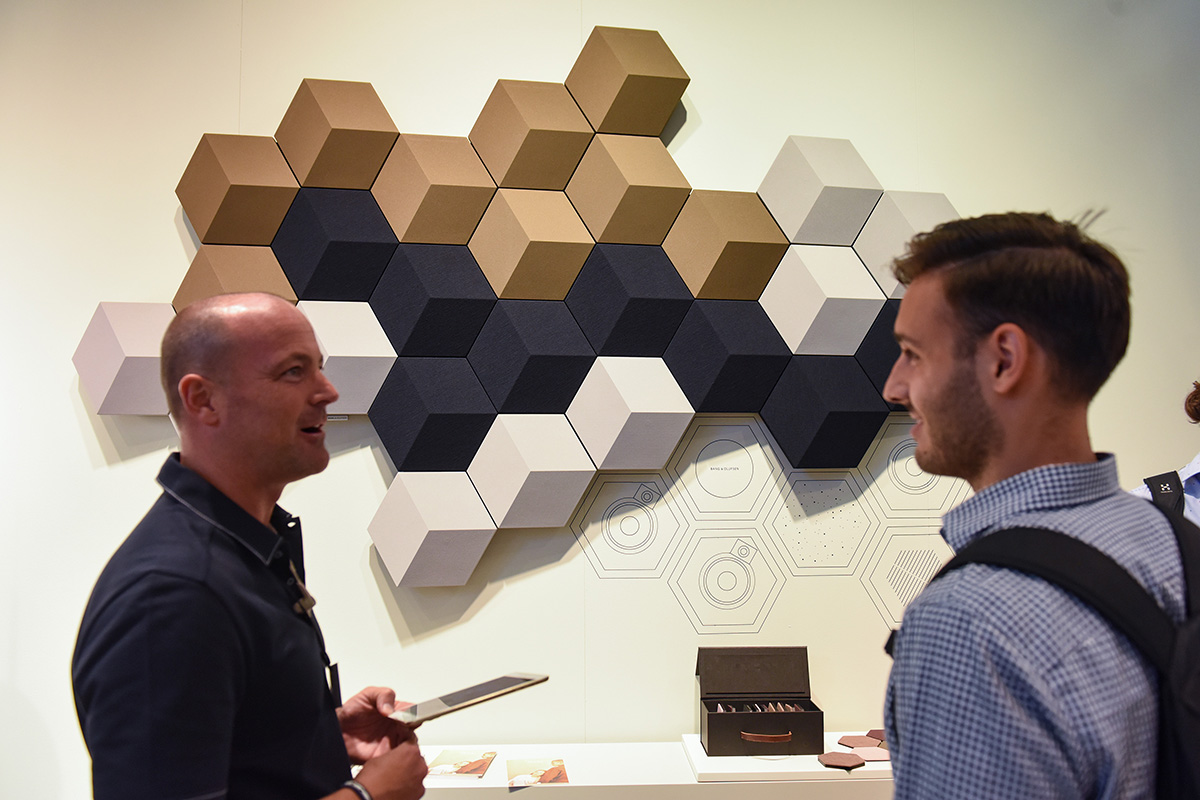 Connectivity is key
Hans-Joachim Kamp, Chairman of the supervisory board of gfu Consumer & Home Electronics, the organiser of IFA, says that “the consumer electronics and home appliance industries are continuously focusing on connectivity. More and more products use artificial intelligence which enables them to improve their performance over time. In addition, voice controlled systems upgrade the devices’ skills and expand their possible use cases. Thus, both industries are highly innovative as IFA in Berlin will show once again. At the world’s most important trade show for consumer electronics and home appliances all innovation is on display. Furthermore, IFA is the perfect common platform for the industries, the trade, visitors and media as the outstanding order volume of more than €4.7bn indicates.”

“In 2018 the global market of Technical Consumer Goods (TGC) generated a turnover of more than one trillion Euros for the first time, an increase of 3.3%. For 2019 we again expect an increase in turnover of 1% up to €1.052tn. Especially Europe, North America, Middle East and Africa are growth markets. For consumer electronics, we forecast a stable development, while home appliances are expected to grow again”, Mr Kamp concludes. 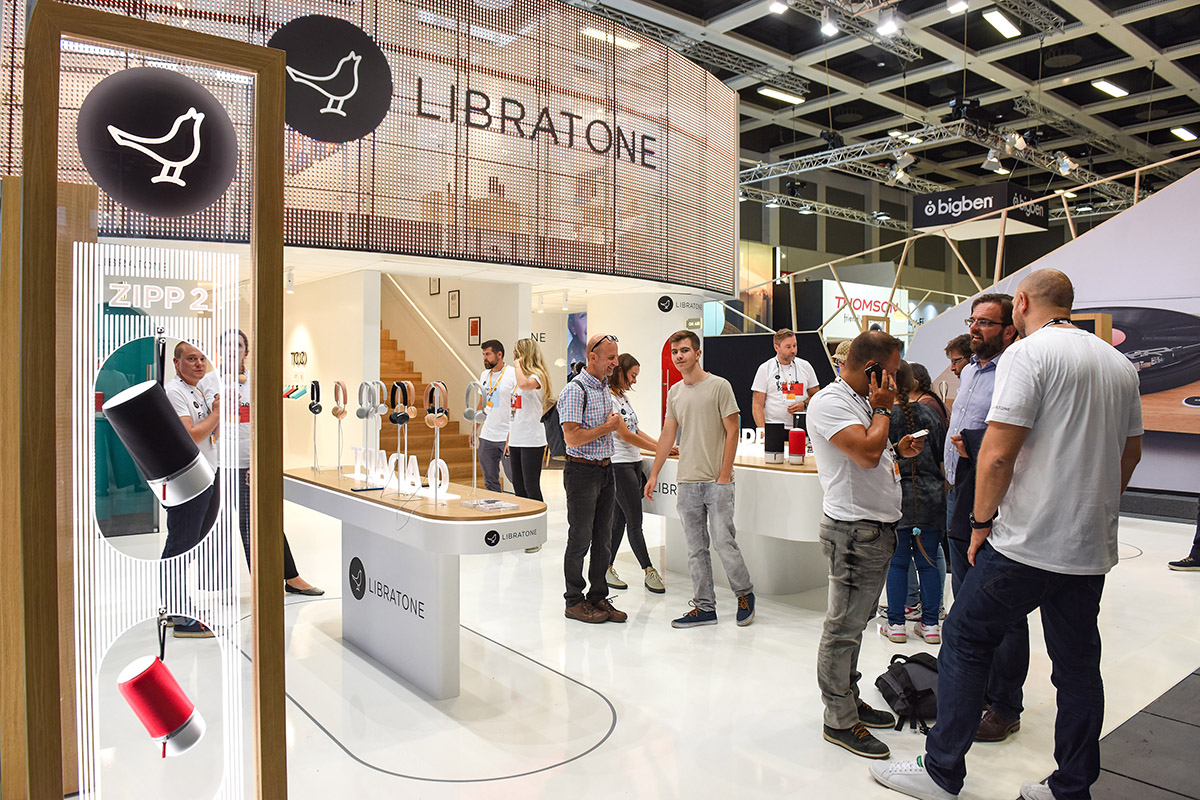 The Eyes and the Ears of the Industry
While IFA has always been visionary, ever since the days when Albert Einstein addressed the event, it is also the ultimate showcase for audio technologies. That’s why IFA and Sennheiser announced their Official Audio Partnership at the IFA Global Press Conference.

IFA also has its first IFA Global Audio Partner in Sennheiser, a company that has been exhibiting at IFA for the past 69 years. Sennheiser will support key IFA events with its range of professional audio gear and support journalists with equipment and technical support.

As the official IFA Global Audio Partner, Sennheiser will not only participate at IFA in Berlin, but also support the international outreach of the show, said Dr. Andreas Sennheiser, Co-Chief Executive Officer of Sennheiser: “At IFA in Berlin we are especially excited to become part of IFA Next, where we will demonstrate our AMBEO applications in the field of Virtual Reality and Augmented Reality – one of the trend topics for this year’s IFA.” 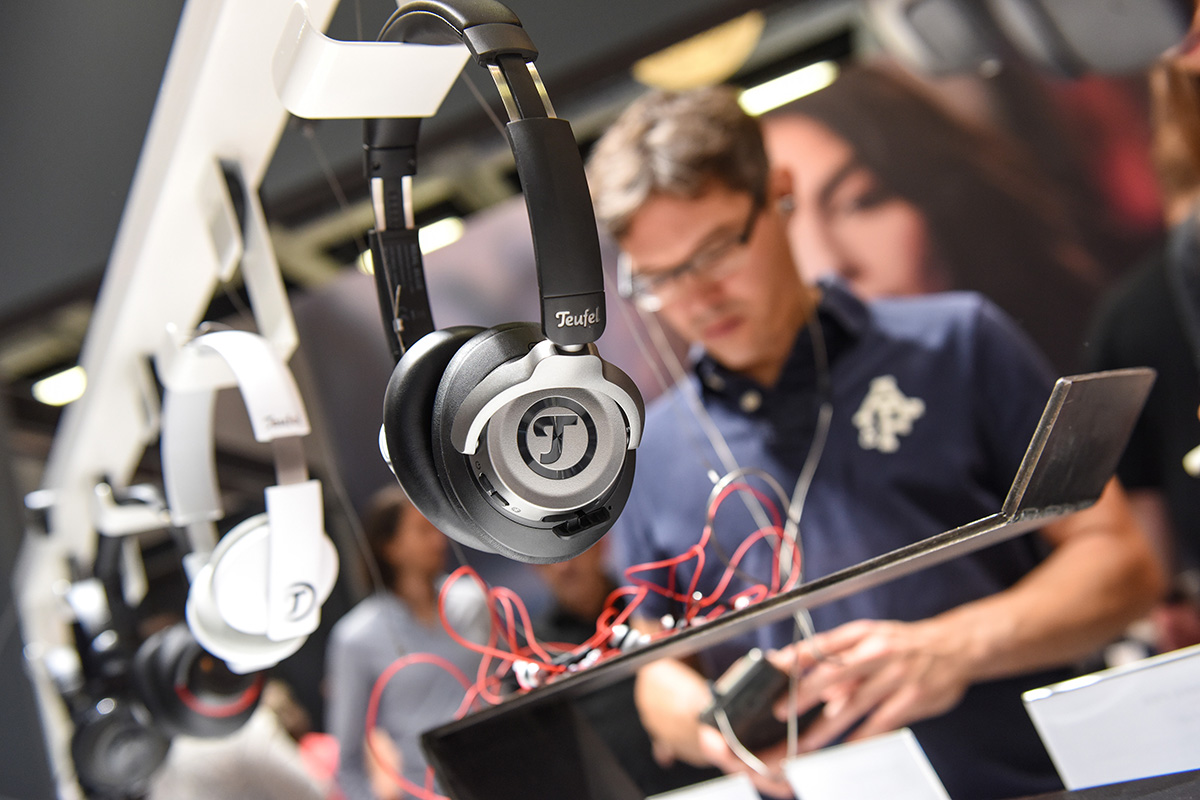 Audio trends for this year's show will include, as expected, the wide range of soundbars that can create a home movie atmosphere with 3D sound formats - a perfect match for new generation 4K and 8K large displays. But the latest trend is also 360-degree sound. Loudspeakers that acoustically cover the farthest corner of the room and give the term surround sound a whole new meaning. Wireless speakers continue to be among the most popular consumer electronics items. Many of them can be connected up in multi-room systems, and they are all competing for the consumer’s attention with a growing range of streaming services – including those offering hi-fi quality music over the internet. And turntables continue to be popular too. IFA will be reflecting this trend with new models that combine yesterday’s recording media with modern hi-fi concepts. The latest devices feature not only precision mechanics but are also equipped with built-in pre-amplifiers and even Bluetooth.