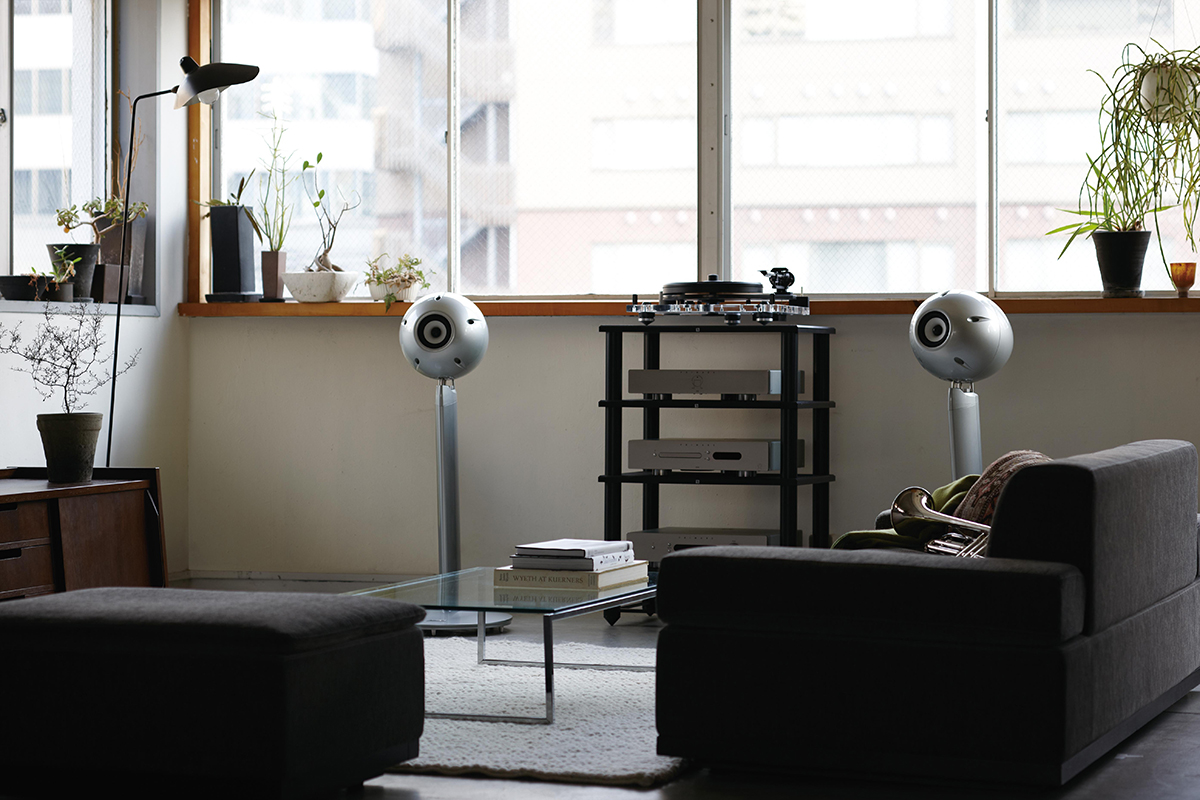 Following the company’s successful participation at The Home Entertainment Show in 2015, plus numerous other US shows, including the Rocky Mountain Audio Fest, the AES convention in New York, CES 2016 and the 2016 High End show in Munich, Germany, Eclipse returns to the US, supporting their US distributor On A Higher Note (www.onahighernote.com).

With extraordinary R&D resources at its disposal, since 2001, Eclipse has crafted a visually stunning range of uncompromising loudspeakers, including desktop, home cinema and subwoofer models, which target studio applications as well as musicians, music and movie lovers. Currently with five different models in the Eclipse range, the company has recently introduced second and third generations of the different concepts, which include the TD712zMK2 and TD510ZMK2 flagship models, the TD510MK2 desktop version, the TD508MK3 core model with a new smaller 8cm fiberglass full-range driver, and the TD307MK2A compact version. All Eclipse speakers share the same egg-shaped design and can be configured for stereo or multichannel configurations. Based on this same design, the Japanese company developed the TD-M1 24-bit/192kHz wireless speaker system with integrated DAC and USB streaming capabilities. Any of those systems can be complemented with an Eclipse active subwoofer.

According to the company, compared to conventional loudspeakers, which focus on reproducing a flat and wide frequency response, Eclipse speakers focus on the accurate reproduction of sound, with better dynamic transients. As they state, using a single full-range driver, combined with an egg-shaped cabinet, Eclipse speakers are engineered to generate “accurate sound waveform performance” without any of the compromises of “conventional boxy loudspeakers.”

Eclipse’s 2.2 system comprises two TD510ZMK2 speakers ($4,840 pair), complemented by two TD520SW subwoofers ($4,000 each). As described, the system has been optimized to reproduce “the huge soundstage and holographic imaging that Eclipse has become known for, making the speakers seem ‘invisible’.” Eclipse’s TD510ZMK2 stand-mount speakers nestle just beneath the flagship TD712ZMK2 with the TD520SW subwoofer being the more affordable of the brands’ two existing models, incorporating ICEPower amplification. 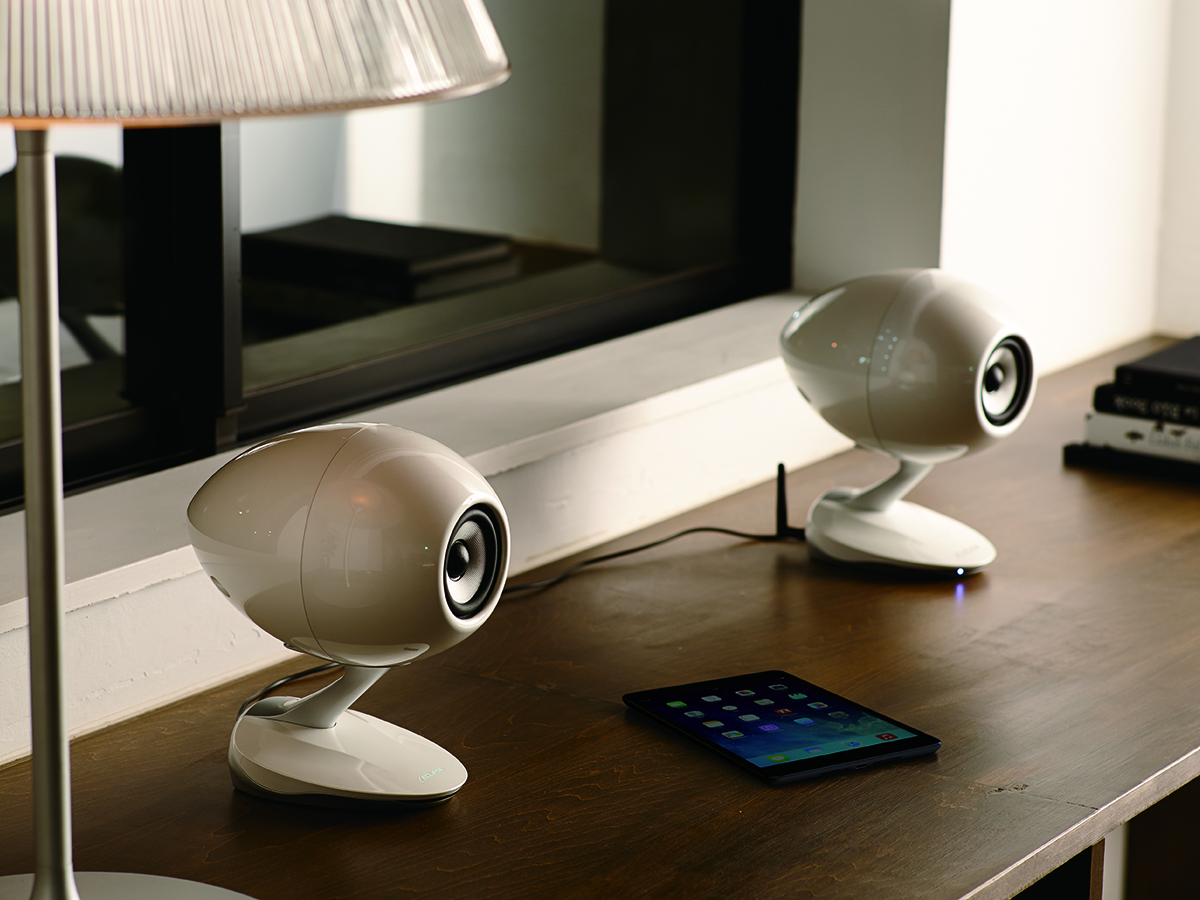 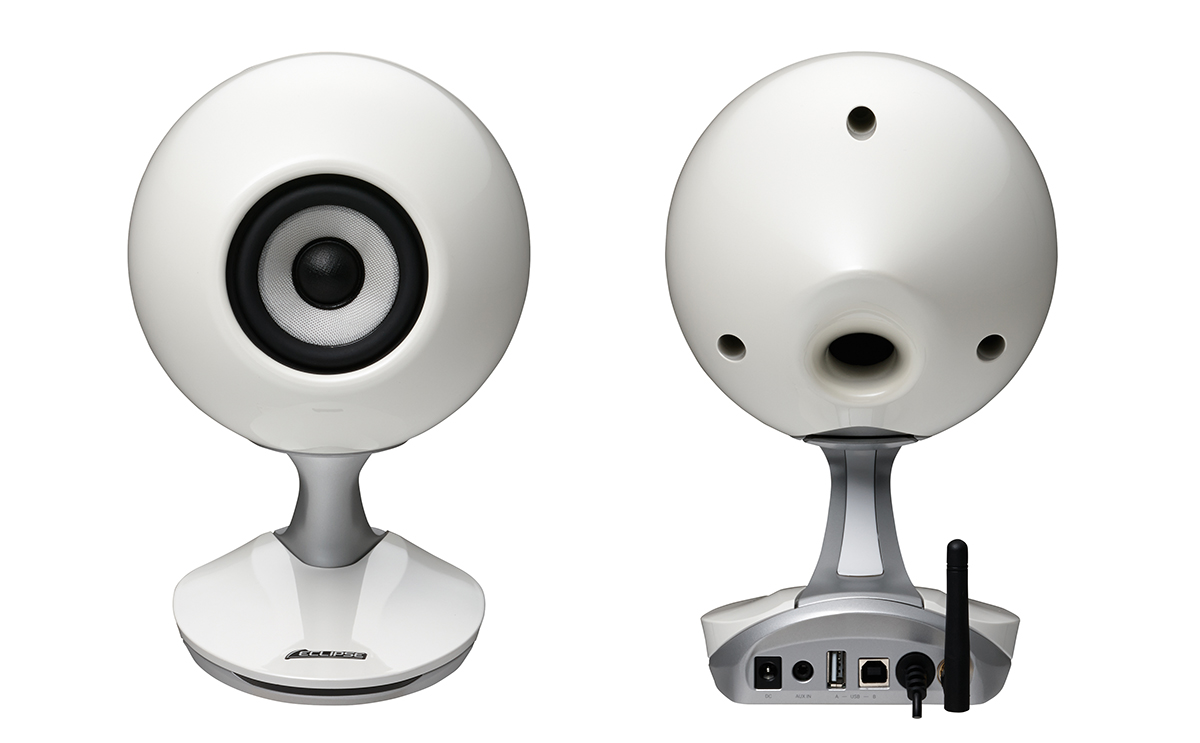 In addition to the main 2.2 system, Eclipse will also have its award-winning Airplay-ready high-resolution-enabled TD-M1 ultimate desktop audio system on demonstration. High-performance partnering electronics are provided by Luxman.

The Eclipse presentations at T.H.E. Show Newport will be in Room 410.
www.eclipse-td.com/uk/ | www.fujitsu-ten.com
related items