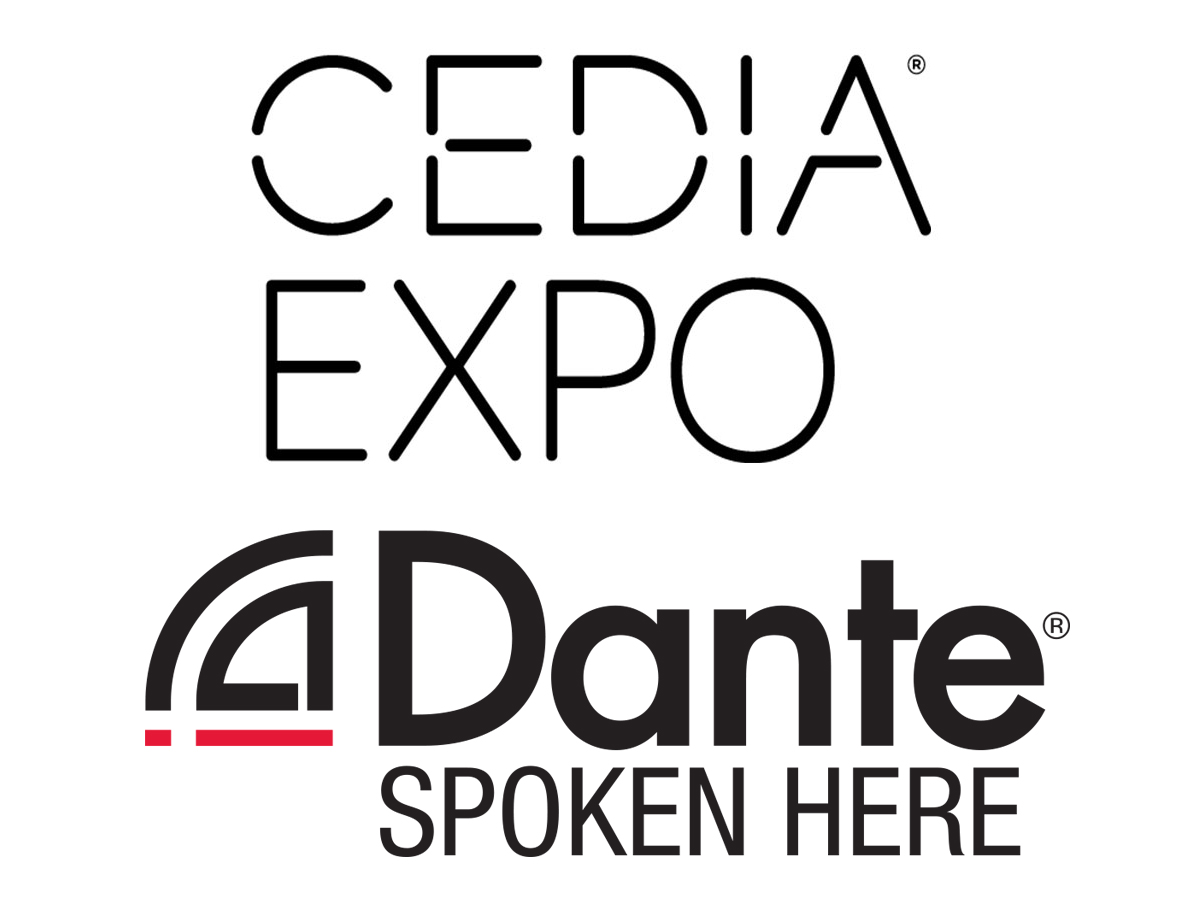 Dante is widely used by integrators in the commercial installed AV market to deliver systems with hundreds of uncompressed audio channels over a standard Ethernet network. Dante replaces traditional analogue cables by transmitting perfectly synchronized audio and video signals across large distances, to multiple locations at once, using nothing more than an Ethernet cable. At the Denver show, Audinate is also introducing Dante Virtual Soundcard in virtualized environments for audio playback and recording.

Dante is the de-facto leader in networked audio and is offered in more than 2,000 commercially available products from more than 430 manufacturers, all with guaranteed interoperability. This means integrators can pick best-of-breed products for their particular installation with confidence that they will all network together seamlessly, while legacy audio gear can be brought onto the network using cost-effective Dante AVIO adapters. And Dante also integrates directly with computers using Dante Virtual Soundcard or Dante Via software, allowing media streaming applications to playout up to 64 channels of audio using just built-in Ethernet.

“Our new JBL Synthesis AV Receiver, AV surround processor, and multichannel amplifiers all include Dante connectivity as a key component of their design,” says Jim Garrett, Senior Director, Product Strategy and Planning, Harman Luxury Audio. “Dante enables us to provide simplified component connectivity along with advanced audio networking, and to be confident in the performance, reliability, and interoperability.”

Jeff Shaw, ELAN product manager concurs: “Dante is a vital part of our new ELAN IP Amplifier line, which simplifies multi-room audio for residential installations. Our accelerated performance plus Dante networking is a win-win for integrators and their customers alike.”

Echoing this sentiment, Francesco Fanicchi, Brand Director at Powersoft, says: “To have professional-grade audio networking applied to the custom home market is encouraging and exciting. Our Mezzo Units AD models include Dante, and also add an internal Gigabit Ethernet switch and a second port, meaning that multiple products can share the same network cable. This feature can be convenient in a retrofit, or if the user needs to share a network connection between a projector and an amplifier.”

Audinate will also be offering training in conjunction with JBL Synthesis on their new Dante-enabled products, while Audinate representatives will be staffing a Dante/JBL Synthesis demonstration in the Harman booth throughout the show.

“For years commercial integrators have recognized the cost savings, ease of use and flexibility that Dante delivers, so it’s exciting to see the adoption of Dante in CEDIA taking off,” states Joshua Rush, SVP of Marketing for Audinate. “We look forward to working with CEDIA manufacturers and integrators to continue to deliver solutions that benefit the residential market.” 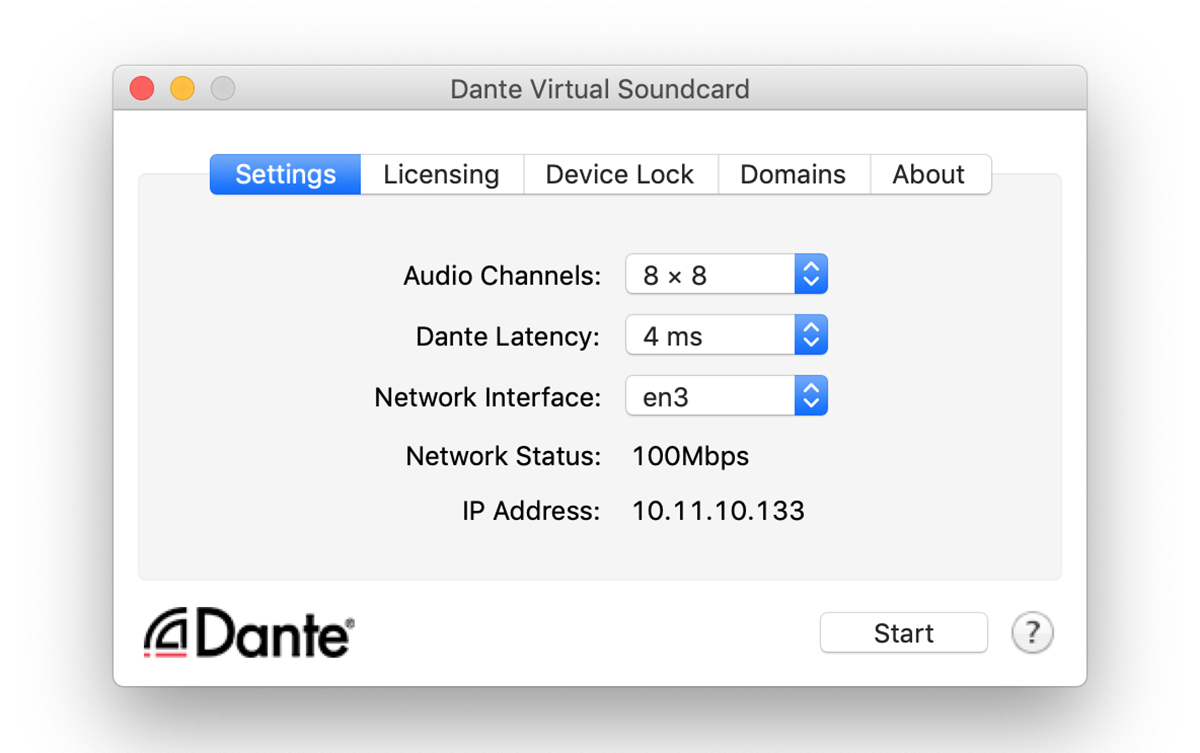 “Dante Virtual Soundcard is already the gold standard for professional recording and playback on thousands of networks around the world,” says Nick Mariette, senior product manager at Audinate “We want to ensure using virtualized environments get the same reliable high performance that has made Dante Virtual Soundcard the workhorse of the audio industry.”

Dante Virtual Soundcard with support for installation on virtual machines is available from Audinate in multi-activation license editions only and may not be purchased from the Audinate web store.
www.audinate.com
related items