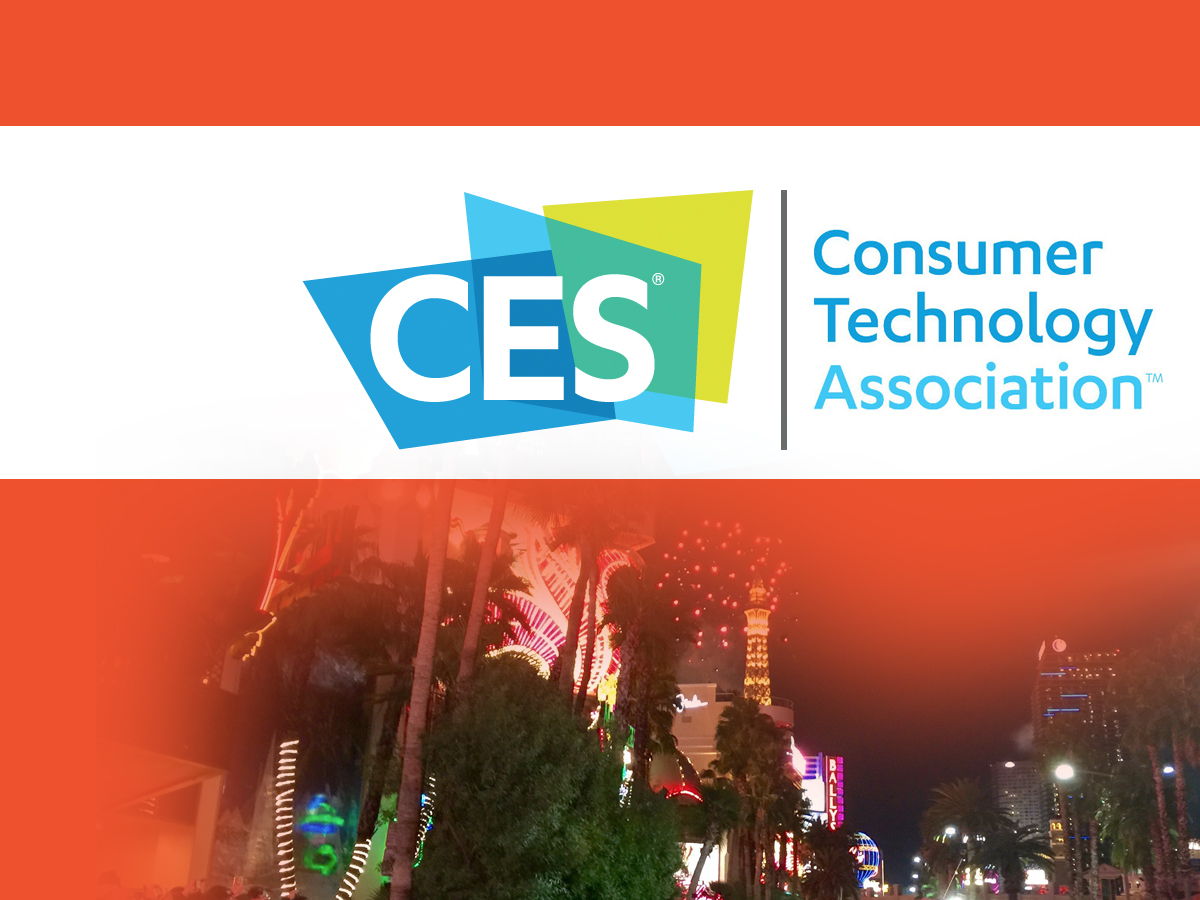 Since its start in 1967, CES has showcased an estimated 700,000 products. These include world-changing innovations such as the VCR (1970), the DVD (1996), digital radio (2000) and Blu-ray recording standards released (2002), as well as more recent technologies—consumer 3D printers, tablets and 4K Ultra HD Television. CES has also driven the market growth in pioneering technologies such as autonomous cars and drones.

CES 2017 will have more than 3,800 exhibitors covering 2.4 million net square feet of space and more than 175,000 attendees (an official independent audit confirmed 177,393 industry professionals in attendance at CES 2016, including 53,808 from outside the U.S). A truly global show, CES expects more than 50,000 international professionals representing 150 countries.

“Only a few events and tradeshows have 50 years of success, and we are humbled to be in this elite group,” says Gary Shapiro, president and CEO, Consumer Technology Association. “Over the past 50 years CES has evolved as the industry has changed, reflecting and helping drive the ever expanding consumer tech landscape. We have succeeded throughout the years due, in large part, to our loyal customers, partners and the deep relationships we have made along the way. This anniversary is the perfect milestone to thank and celebrate our incredible industry partners and the individuals and companies who have been with us for five decades.”

Today, CES continues as the proving ground for innovators and has expanded to feature industries not traditionally connected to consumer tech. The show now touches every major industry as leaders from the entire innovation ecosystem come together to discover and experience the latest trends and network with peers. CES is where titans of tech mix with next generation disruptors and where esteemed and highly sought after global leaders take the keynote stage to tout disruptive technology and envision new trends and markets.

At CES 2017 NVIDIA co-founder and CEO Jen-Hsun Huang, will deliver the event’s preshow address at 6:30 PM on Wednesday, Jan. 4. “NVIDIA plays a central role in some of the most important technology forces changing our world today,” says Gary Shapiro. “Its work in artificial intelligence, self-driving cars, VR and gaming puts the company on the leading edge of the industry. Mr. Huang is a visionary CEO who consistently anticipates trends well before their arrival. I am especially pleased to welcome him to the keynote stage given the growth we’ve seen in all of these areas on the CES show floor.”

The Autonomous Vehicle Marketplace — formally known as Vehicle Intelligence — has grown by 75 percent since its inception at CES 2014. NVIDIA will exhibit alongside automotive manufacturers in the North Hall at CES 2017. Plus, more than a dozen CES conference sessions are dedicated to autonomous vehicles and vehicle technology.

Demonstrating the growing importance of CES for the automotive sector, Mark Fields, president and CEO of Ford Motor Company, will speak at the annual Leaders in Technology (LIT) Dinner at CES 2017, while Nissan’s Chairman and CEO Carlos Ghosn will deliver a keynote address on opening day of CES 2017, Thursday, Jan. 5 from 4–5 PM at the Westgate Theater in the Westgate Las Vegas where he will discuss a major technological breakthrough in the realization of a zero-emission, zero-fatality world for everyone.

CES remains a trade-only event and is not open to the general public. Industry professionals are encouraged to register in advance to ensure quicker review time and processing on-site.