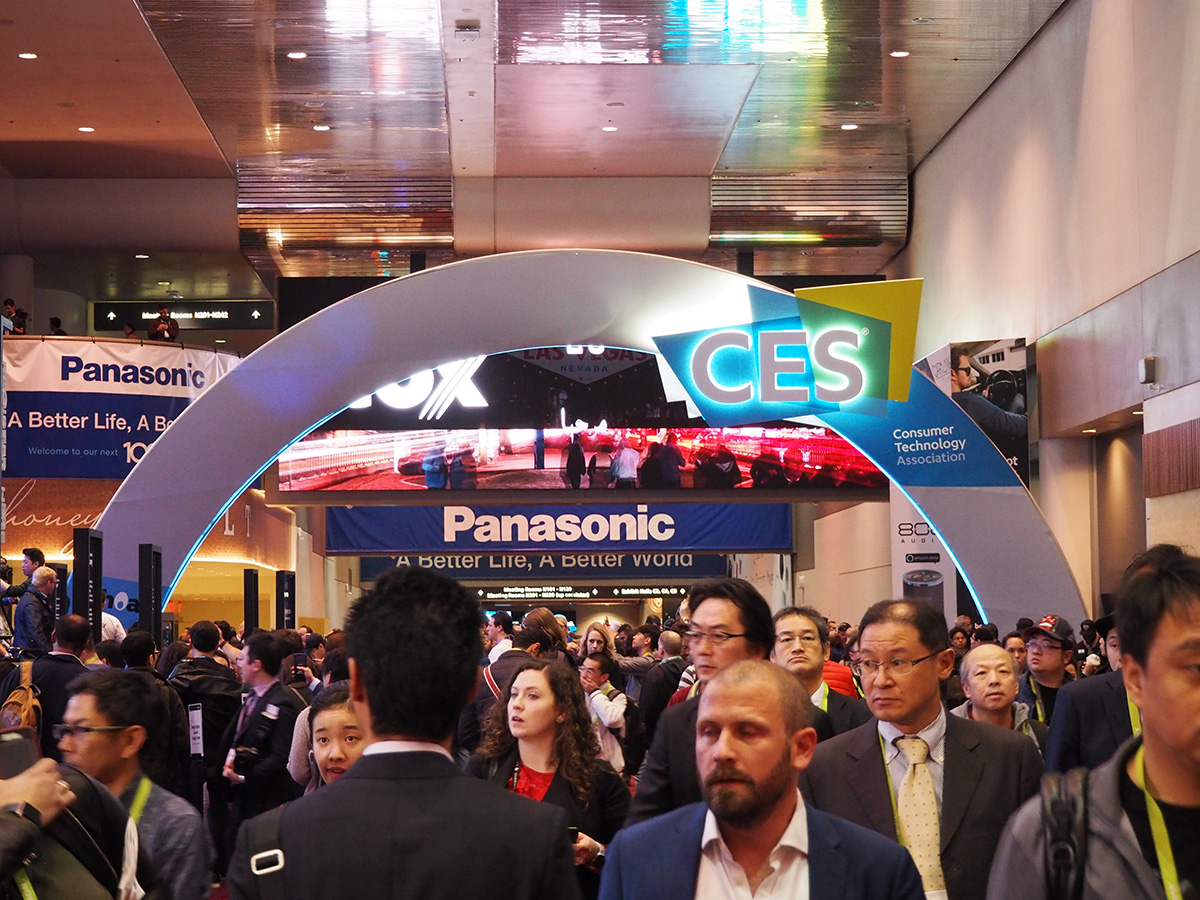 Now in its 52nd year, the world’s leading innovation event, promoted every year by the Consumer Technology Association (CTA) continues to be the launch pad for breakthrough technology and innovation. As we wrote back in our CES 2018 report there's a lot more happening at any CES than what effectively most visitors see and (some) press reports.

CES is a show promoted by the Consumer Technology Association (CTA) formerly known as the Consumer Electronics Association (CEA). And it is telling that they changed the name to "Technology," because that's what CES is about. Selling new technologies to multiple industries, and demonstrating those industries' vision of applied technology.  It's not the products. It's not the gadgets.

The reason why CES is still thriving as a show, it's because there's increasing business every year on selling technology to those industries. Including now to the automotive sector that used to be about "car-audio" and "infotainment" systems at CES, and is now looking at redefining its very core technology, replacing the combustion engine and introducing autonomous driving, with all the implications that entails. 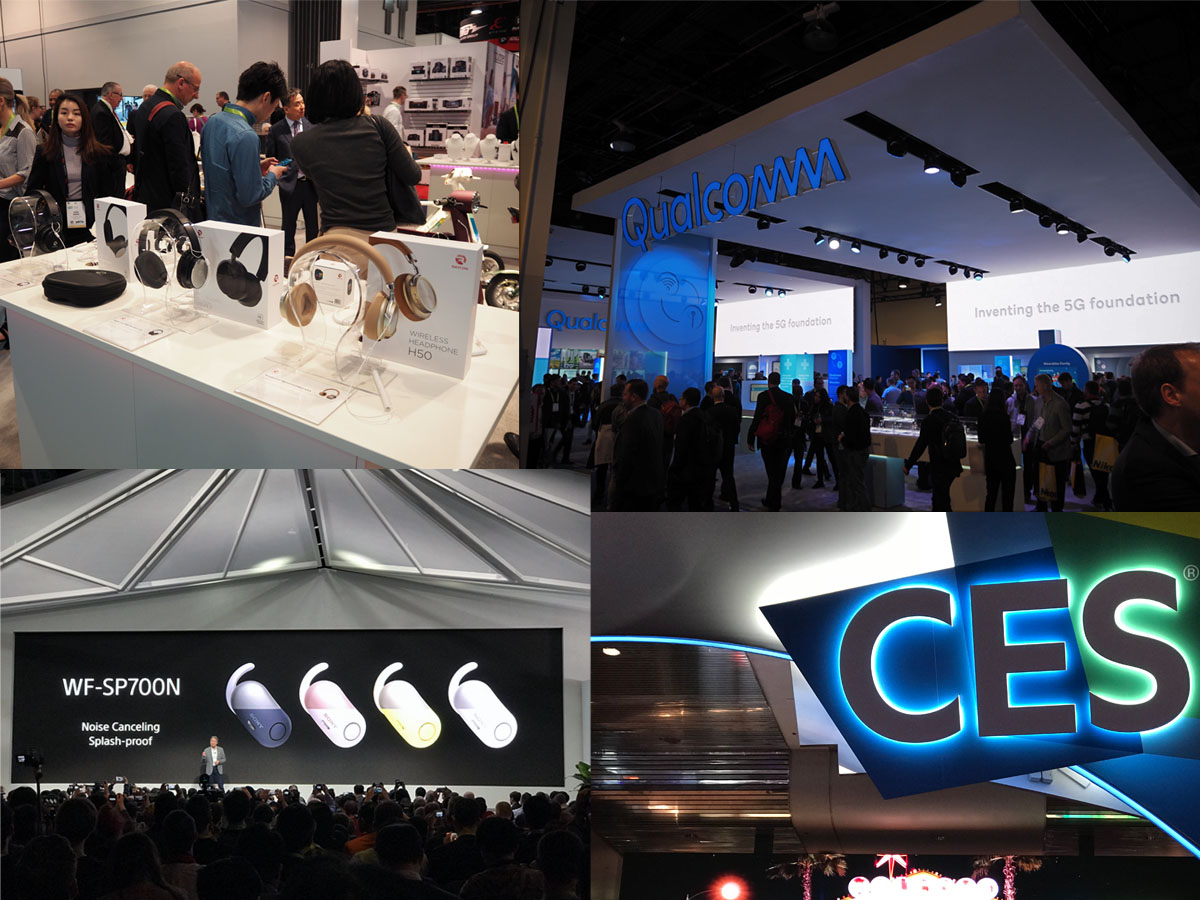 Since its start in 1967, CES has showcased world-changing innovations such as the VCR (1970), the DVD (1996), digital radio (2000) and Blu-ray recording standards released (2002), as well as more recent technologies—consumer 3D printers, tablets and 4K Ultra HD Television. CES has also driven the market growth in pioneering technologies such as autonomous cars and drones. There's a nice timeline of technologies introduced at CES shows, here.

2019, will be again a record year, as CES expects increased attendance and the largest exhibit space ever. According to the final audit report, CES 2018 set the record with 63,784 international attendees – more than a third of the entire show attendance, and confirmed 4,473 exhibitors across a record number of 2.78 million net square feet of exhibit space. This wasthe second consecutive year attendance has been over 182,000 as the show expanded to represent every major and emerging industry. CES 2019 will have more than 4,500 attending companies, and expects again more than 180,000 visitors from 160 countries.

CES remains a trade-only event and is not open to the general public. Industry professionals are encouraged to register in advance to ensure quicker review time and processing on-site. With 11 official venues, CES spans more than 2.75 million net square feet of exhibit space and features 24 product categories and more than 25 Marketplaces. Venues are grouped into three geographical areas: Tech East, Tech West and Tech South. Product Categories and Marketplaces of interest for audioXpress readers include "Audio and Video", "High-Tech Retailing", "Home Cinema", "IoT Infrastructure", "iProducts", "Smart Home", "Wearables" and "Wireless Devices and Services". But don't forget to check out the Design & Source Showcase and the Eureka Park. 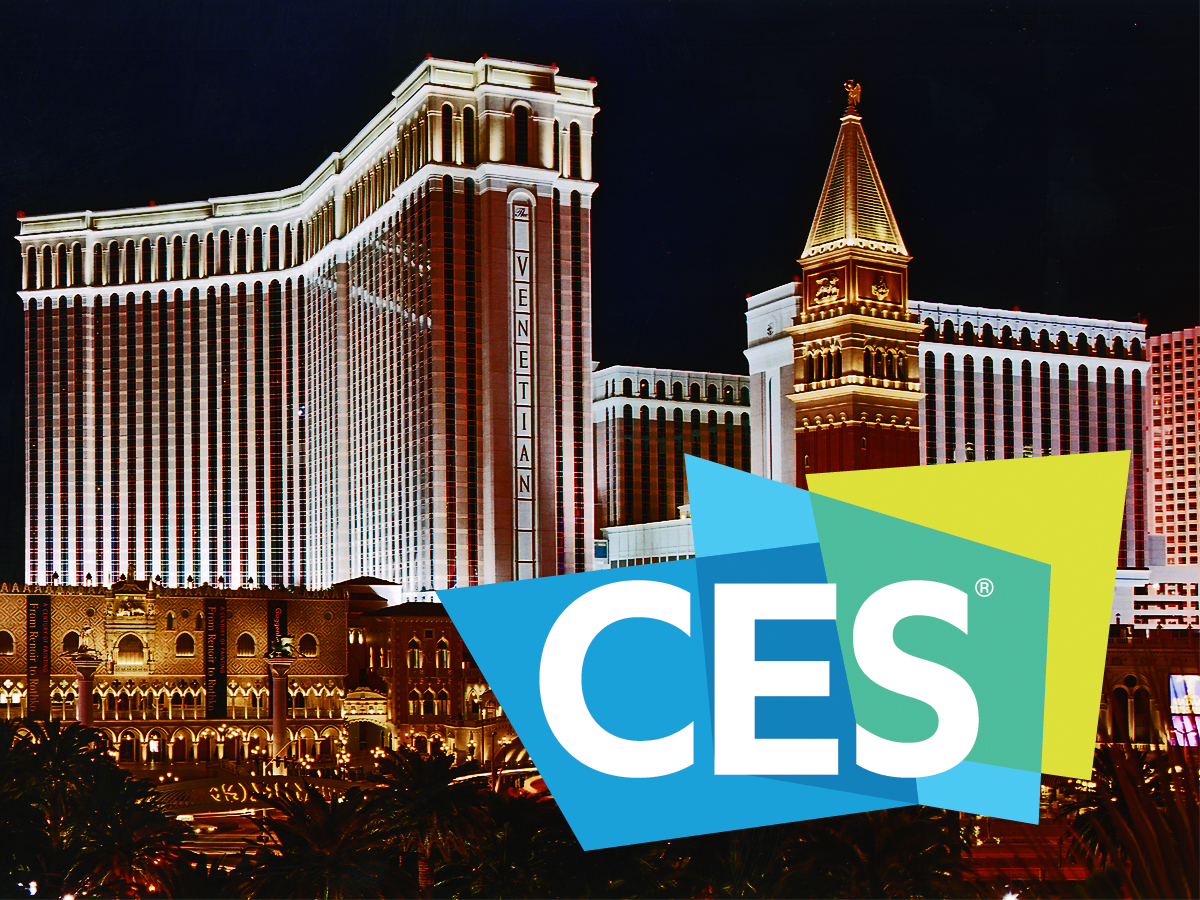 At Tech East — located in the Las Vegas Convention and World Trade Center (LVCC), the Westgate Las Vegas (Westgate) and the Renaissance Las Vegas (Renaissance) — there will be innovations in audio, HDMI, automotive electronics, gaming, video, wireless devices, wireless services, digital imaging/photography and all “i” devices. The Tech West exhibits — at the Sands Expo (Sands), The Venetian, The Palazzo, Wynn Las Vegas and Encore at Wynn (Wynn/Encore) — will feature emerging technologies, encompassing revolutions in fitness and health, the Internet of things, smart home and other high-growth technologies changing the way we live, work, and play. The Audio Marketplace is included in Tech West at the Venetian. Finally, Tech South — located at the ARIA, Cosmopolitan, and Vdara hotels, will host a variety of C Space activities, including conference sessions, networking events, exhibits, and meeting rooms geared toward the advertising and marketing community at CES.

CES 2019 will be an important event to check out the trends on wireless technology, with Bluetooth 5 now generally appearing in all sorts of products, USB Type C as the new standard connector, wireless charging introducing great new design opportunities, and of course, voice interfaces being adopted everywhere.

For 2019, the CTA also announced a new conference program and exhibit area focused on Resilience and resilient technologies. To compliment the successful launch of CES Smart Cities at CES 2018, the Resilience Conference will allow attendees to experience technologies that keep the world healthy, safe, warm, powered, fed and secure, even in the face of adversity.