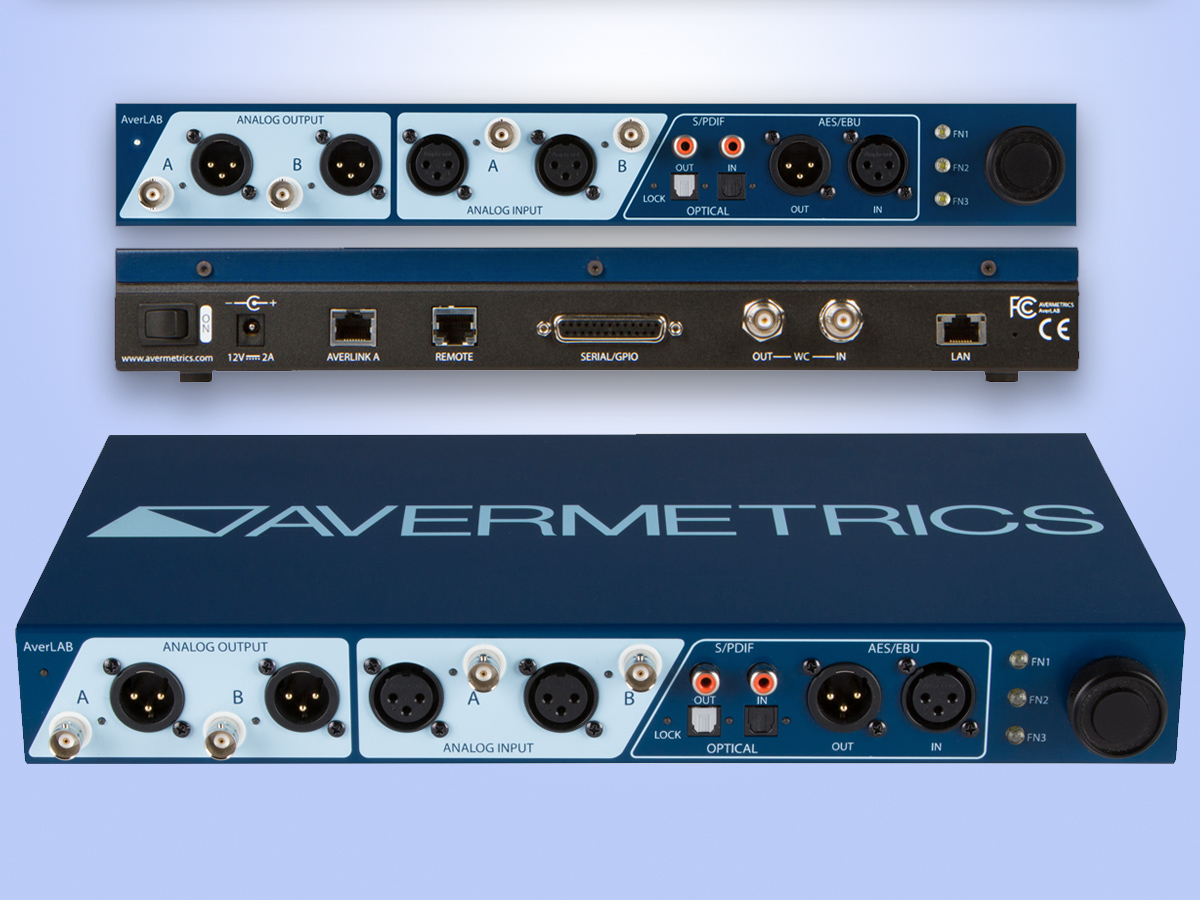 Following a few months of delay that the company used to perfect and field-test its software, the AverLAB analyzer is finally shipping. First units were delivered to those that pre-ordered and Amazon's inventory will soon be available. It is even available with free shipping via Amazon Prime. "We expect it to be a big hit this Christmas with the spouses of audio engineers looking for that perfect gift," as Jonathan Novick, Avermetrics vice president of sales and marketing anticipates.

AverLAB’s user interface eschews the complexity of typical audio test solutions. There are no operating modes, buried menus or optional software packages to fret over. One simple menu enables the user to configure single-point tests, sweep parameters, loop measurements and even change channel assignments. Test results are automatically notated with the details of that run and temporarily stored in memory to enable comparisons to be made later in an ad-hoc fashion.

“AverLAB is the most bench-friendly audio analyzer on the market,” adds Novick. “The front panel knob and function buttons can be used to perform common tasks thus freeing up critical bench space normally occupied by a keyboard and mouse. Furthermore, AverLAB is much smaller than traditional audio analyzers and operates silently; a desirable attribute when listening tests are also part of the design workflow.”

The dual-domain configuration of AverLAB is uniquely flexible in its operation. Analog and digital signals can be both generated and analyzed concurrently. One can even sweep parameters in both domains simultaneously. Such capability is important when testing modern devices that carry signals in multiple domains. This flexibility is a demonstration of Avermetrics’ goal to introduce new and better ways to test.

Prior generations of audio analyzers performed all measurement within the box while the trend with modern analyzers has been to send all data to the host computer for processing. Avermetrics sees compromises in both approaches. When everything is done in the box, it takes a hardware upgrade to add a measurement. When everything is done on the host, channel count and measurement speed are limited by the connection bandwidth and CPU speed. AverLAB takes a hybrid approach. Basic tests are performed in the box itself. This lets one create high channel count production tests that perform on par with two-channel tests. Advanced measurements more frequently used on the bench are made on the host computer. This allows new features to be added via software upgrade.

Connection to the host computer is made via Ethernet rather than a USB tether. Engineers can freely move their laptops from the lab bench to their cubicle or even a home office and continue operating AverLAB. If a network connection is interrupted or the analyzer is switched off, the software continues to operate and simply reconnects to the hardware when it becomes available. 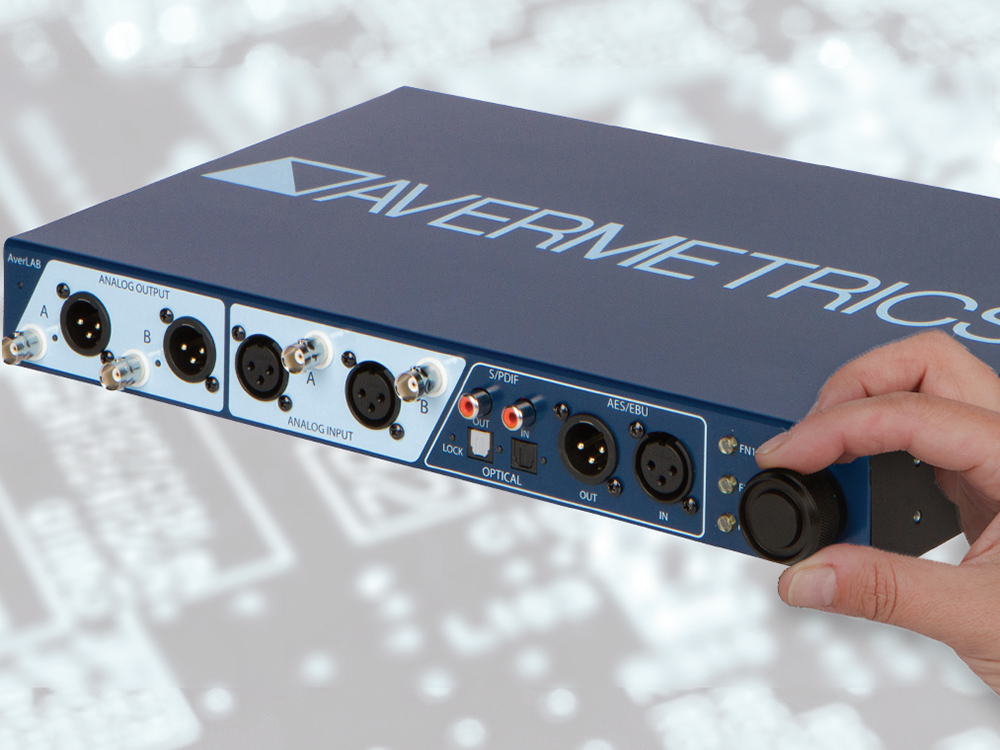 "At less than 6 pounds and about the size of a cigar box, AverLAB is the ideal tool for performing comprehensive onsite repair of audio systems. Most 15” laptop bags and backpacks will hold AverLAB, a laptop computer, and necessary cables whilst still fitting under an airline seat," Jonathan Novick states.

With a typical residual distortion better than -110 dB and digital analysis up to 192K sample rates, AverLAB’s performance is on par with the most well respected analyzers in use today. Unlike other analyzers though, AverLAB can be expanded to simultaneously test 100’s of channels.