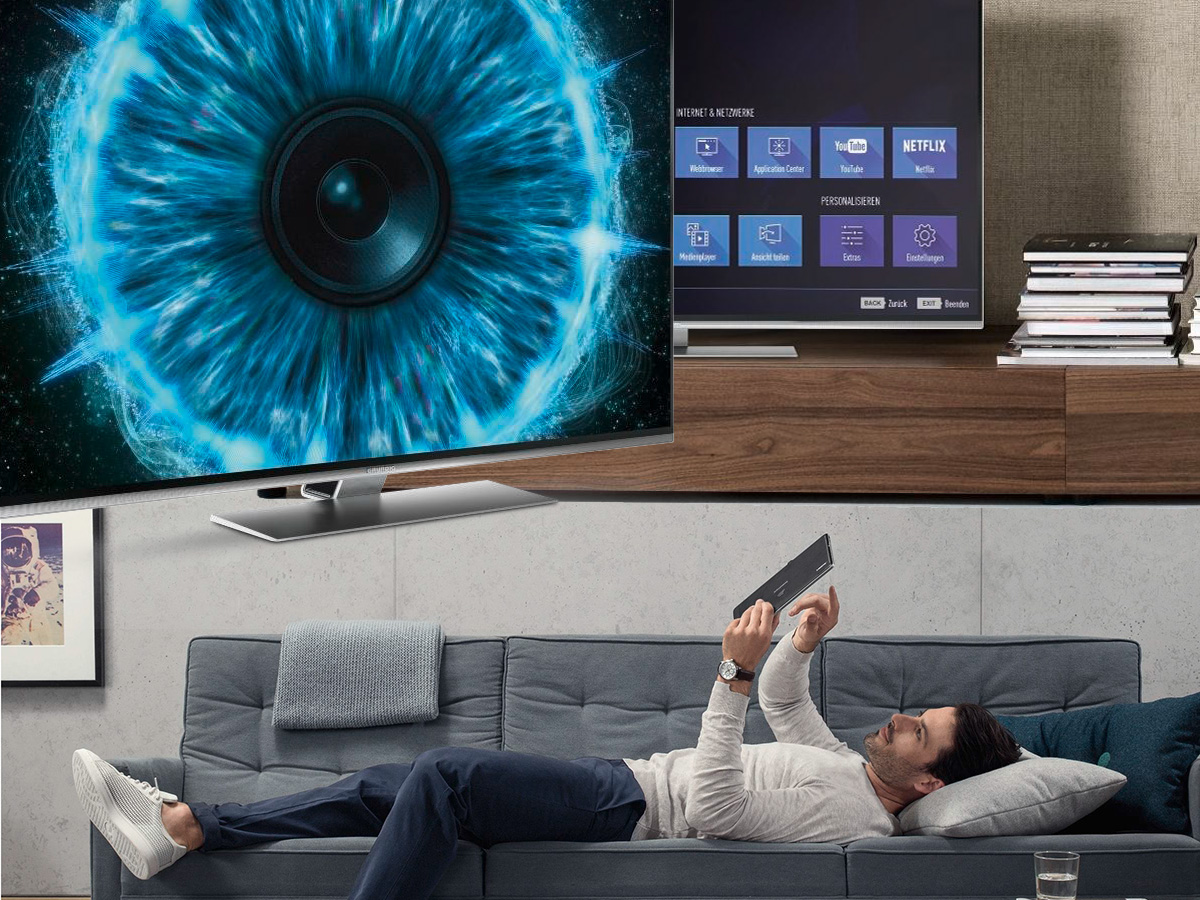 “We are delighted that our work has been published at the time of the AES convention, the right forum for getting the word out,” said Jim Starzynski, Chair of AGOTTVS. “Our paper’s purpose is threefold; first, to create awareness in the industry of a developing loudness problem, also, to invite all professional stakeholders to join our ongoing effort to develop more detailed recommendations, and to supply credible, fundamental loudness guides for actions that can be taken now by content suppliers and distributors.”

However, the group noted an “urgent need” to publish “Preliminary Loudness Guidelines” that immediately address issues of audio loudness in the developing segment of online television and video content delivery, from creation through distribution and to the consumer experience. With the release of these “Preliminary Loudness Guidelines,” the group also hopes to raise awareness of its forthcoming, comprehensive and ongoing work. Therefore, all interested parties are welcomed to join in the group’s efforts.

“We’re appreciative to the AES for their support with fast tracking our Preliminary Loudness Guidelines,” added Starzynski. “They are a perfect introduction to more comprehensive work to follow.”

This group currently consists of volunteer members with expertise and/or interest in the creation, distribution and emission of professional audio. AGOTTVS membership is open to all stakeholders with a material interest in its work, regardless of AES membership status. Group participants included representatives of Amazon, Apple, BBC, CBS, Dolby, DTS, DTV Audio Group, Fox, Fraunhofer, Google, NBC Universal, Netflix, PBS, Starz and Qualcomm.

“We applaud the AES and the contributing organizations and individuals for taking on this challenge,” said Roger Charlesworth, Executive Director, DTV Audio Group (DTVAG), whose pioneering work on television and cable TV loudness significantly drove the development of current guidelines. The completed work included additional contributions from many of the DTVAG members who were also AGOTTVS participants.

“The television-viewing experience is rapidly migrating from linear broadcast to streaming, over a growing assortment of fixed and mobile devices,” Charlesworth continued. “It’s critical that we leverage already established best practices for managing loudness and dynamic range and support technology that will ensure consistent experiences over a broad range of listening scenarios.”