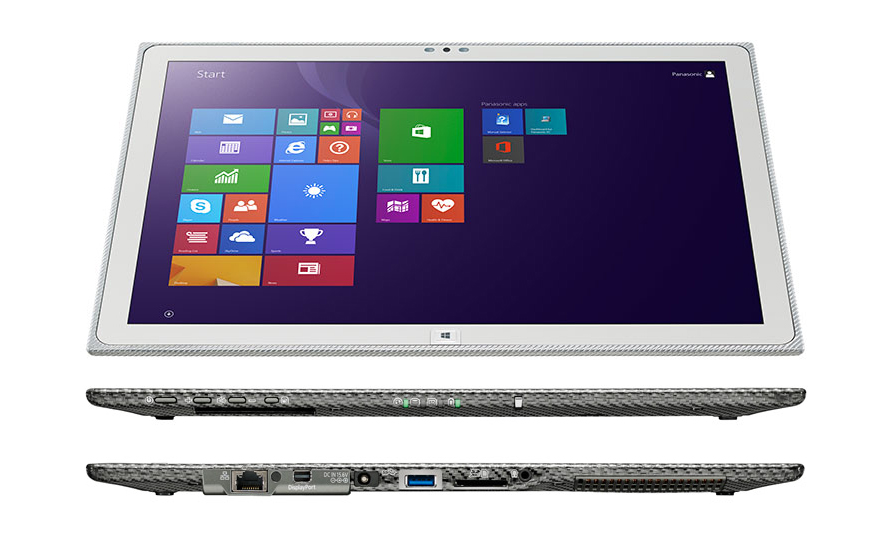 The Toughbook range from Panasonic is recognized by professionals everywhere for the unique combination of specifications and ruggedness in situations were other mobile computers and devices would fail. The idea of creating a “Toughpad” tablet - and especially with a gorgeous 4K resolution screen - was surprising to say the least, and we couldn’t believe our eyes the first time we had the chance to actually holed one in our hands at a show.

A 20” tablet in 4K is not exactly what we can consider “mobile” but the Thoughpad concept makes it sufficiently robust to reassure us that this could be a device fit to go anywhere. Also, the touchscreen capabilities, in combination with the fact that this is a fully featured and rugged Windows PC, make it extremely attractive for creative professionals, including for running tactile recording and editing applications - or better still, to run remote control applications with a layer of real time test and measurement, in live applications for instance.

Announced last April at the NAB 2015 show in Las Vegas, Panasonic updated the standard edition of the Toughpad 4K tablet, now featuring a 5th Generation Intel Core i5 or i7 vPro processor, as well as HDMI 2.0 input to enhance efficiencies in professional video and audio applications. Better still, the new Toughpad 4K is now priced within reach of a greater range of businesses.

Audio-wise, the Toughpad 4K is also a reasonable machine - comparing to any other laptops or tablets. Apart from the mentioned analog output jack, there’s an integrated microphone and stereo built-in speakers mainly for communication. Still, we have an Intel high-definition audio compliant main board, which should allow decent results when connected via USB to any external interface. 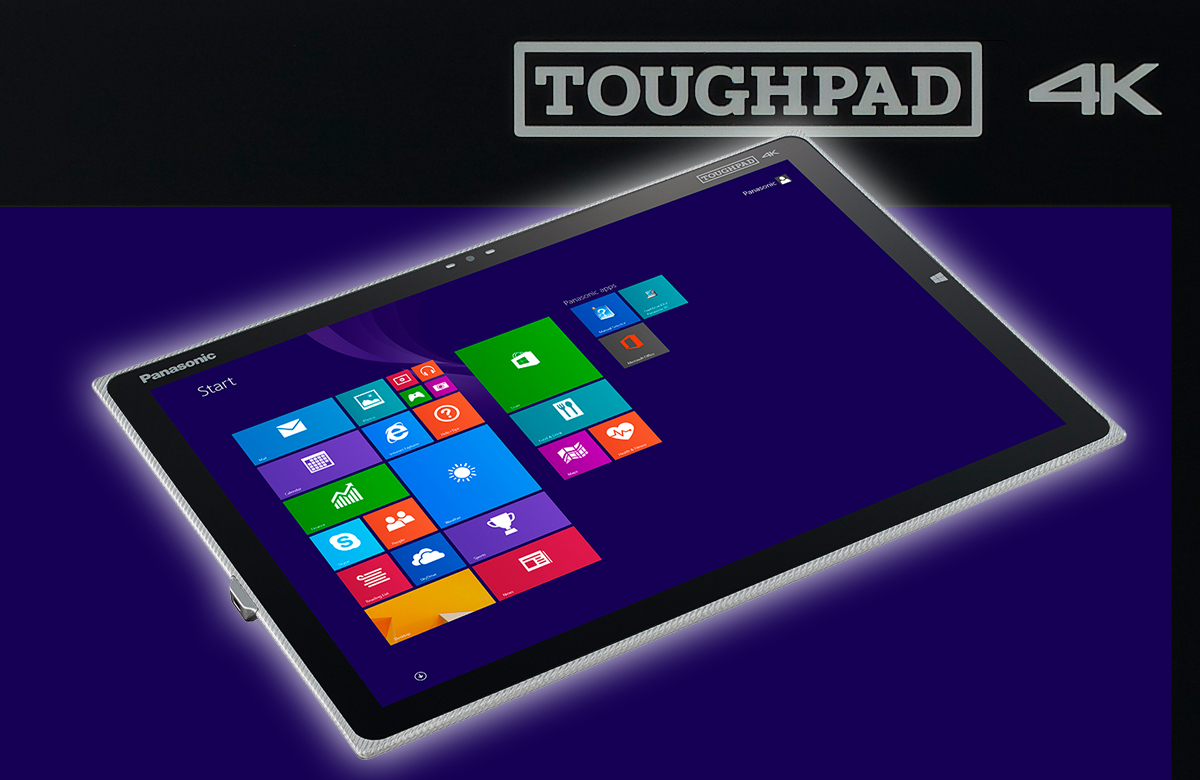 The Toughpad 4K 20-inch immersive screen with wide viewing angles, combined with its Ultra HD resolution, creates a unique working environment for professional applications. Its magnesium alloy frame enclosed in a reinforced glass fiber case is sufficiently lightweight to carry anywhere as a business-rugged tablet computer and Panasonic says it’s built to handle a 30-inch drop to its back while operating, and 12-inch drops to 26 angles when nonoperational.

Combined with accessories such as the optional Panasonic desktop cradle and carrying case solution, the device can be used as both a desktop PC and tablet. The cradle easily converts into a tilted stand to allow the tablet to be used in drafting table mode, and offers additional connectivity port options. A VESA-compatible mounting adaptor plate is also available.

This updated standard edition of the Toughpad 4K tablet will be available in July 2015 with a list price starting at $2,999.
www.Toughpad.com
related items