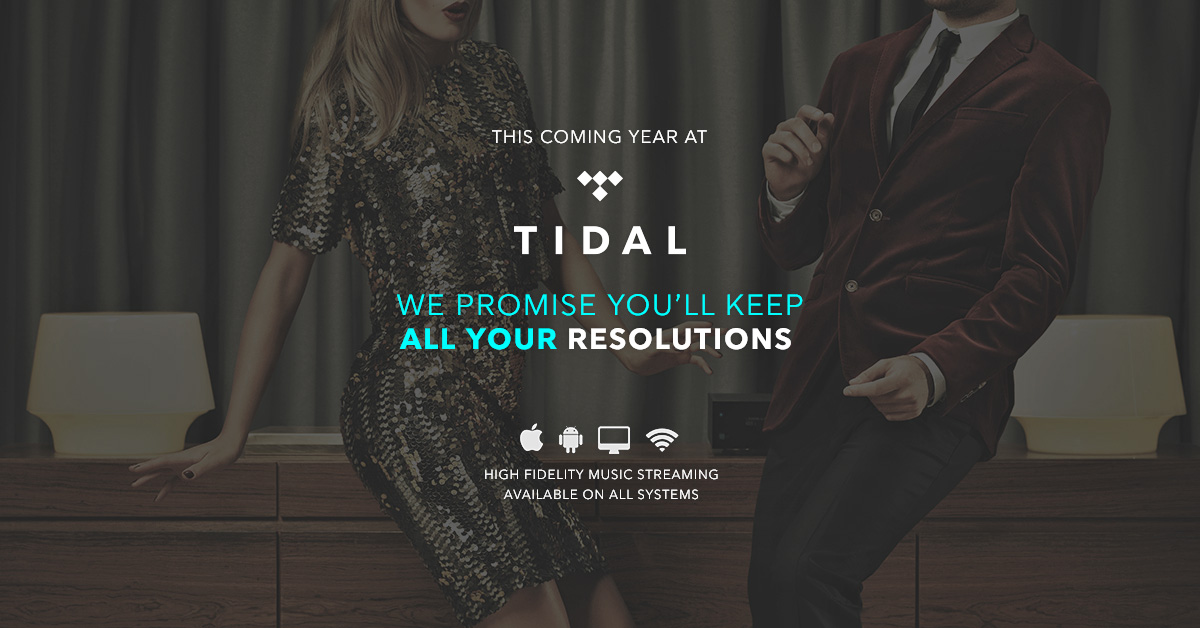 Including previously launched markets, by the end of March TIDAL will be available in 30 countries. TIDAL now has 37 home audio integration partners. Available across iOS, Android, network players, and PC/Macs, TIDAL offers an extensive library of 25 million-plus lossless tracks (FLAC/ALAC 44.1kHz / 16 bit – 1411 kbps), 75,000 music videos, and curated editorial articles, features and interviews written by experts. The service is provided ad free, streaming at more than four times the bit rate of competitive services, for a monthly subscription of $19.99.

“We continue to accelerate our expansion, as demand for our product keeps rising,” said TIDAL CEO Andy Chen. “Besides directly from consumers, we are also seeing a very strong growth from new home audio partners. We now have 37 confirmed partners to offer TIDAL across the broadest selection of home audio systems”.

Commenting on the development of the home audio integrations, Chen said: “After just three months live with TIDAL in the US, we are already seeing 18 percent of streams coming from home audio systems, increasing steadily month by month, as new integrations get up and running. Experiencing TIDAL on high-quality home audio systems and headphones proves just how good high-quality music streaming can sound. 2015 will be the year a lot of people discover that.”

The top three individual home audio systems with the most streams from TIDAL so far are Sonos, Linn and Bluesound.

Meanwhile, TIDAL parent company Aspiro reported its year-end report for 2014, posting a 75% increase in paying HiFi-users from the previous quarter and 28% year-on-year revenue growth for its music business segment. TIDAL launched in US and UK 28 Oct 2014, in Canada 8 Dec 2014 and in the Netherlands, Belgium, Luxembourg, Finland and Ireland 22 Jan 2015.

TIDAL and WiMP HiFi are music streaming services owned by Aspiro Group, listed on the Nasdaq OMX in Stockholm, with HQ located in Oslo, Norway. The WiMP service was launched in 2010 and is also available in Norway, Sweden, Denmark, Germany and Poland. Aspiro is also a content provider to the online media industry through RADR.

At the end of January 2015, it was announced that Project Panther Bidco Ltd, a company controlled by hip-hop star Jay-Z, agreed to buy Aspiro for 464 million Swedish crowns ($56 million) in cash. Jay-Z, real name Shawn Corey Carter, has sold more than 100 million records and Forbes estimates that his net worth in 2014 was $520 million. Married to pop star Beyonce, Jay-Z has had a number of business interests, including 40/40 Club sports bars and Rocawear clothing.

According to a Reuters release, Project Panther said it had followed the development of Aspiro for some time, believing it to be “an innovative high-quality company with strong future growth potential". Norwegian media house Schibsted, Aspiro's main shareholder, said it had accepted the offer, while Aspiro’s board said it was united in recommending the bid, virtually ensuring its success. Schibsted owns around 75 percent of Streaming Media AS, which in turn owns about 76 percent of Aspiro.