TIDAL Integrates with Meridian and Previews MQA Streaming at CES 2015 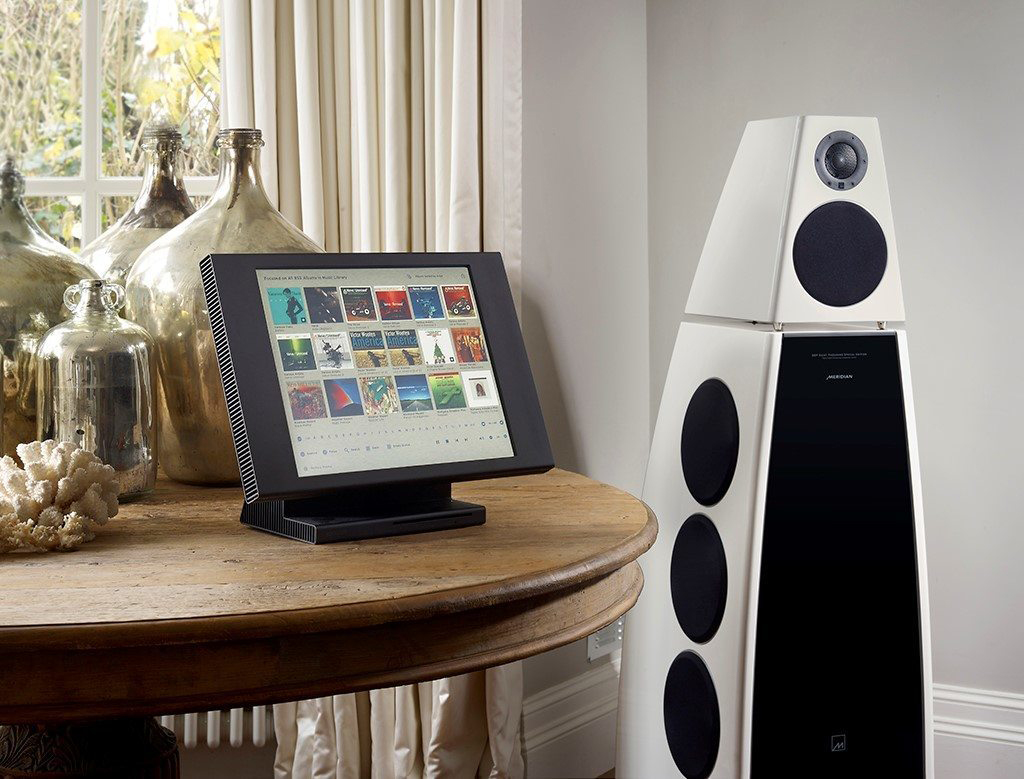 Commenting on the announcement, John Buchanan, CEO at Meridian Audio said, “The partnership with TIDAL is significant for a company such as Meridian, which prides itself in delivering a super-quality digital signal throughout the path from the studio to the home, using advanced digital signal processing technologies.”

Pål Bråtelund, Strategic Partnership Manager HiFi at TIDAL, said, “We are delighted to be announcing this integration with Meridian! The demonstrations of TIDAL using MQA continue to prove that we are committed to working with the very best technology and integrating it into our service at the earliest opportunity.”