Steinberg Media Technologies GmbH announced the immediate availability of Cubase Pro 8 and Cubase Artist 8. The latest iterations of Steinberg’s music production systems have better audio quality thanks to a complete audio engine rebuild with up to 192 kHz support, adding an endless number of advanced audio and MIDI tools for composition, recording, editing and mixing.
For the past quarter of a century Cubase has been the go-to DAW for many professionals around the world. Steinberg’s new Cubase Pro 8 and Cubase Artist 8 deliver a considerably higher performance, puts users more firmly in control, and incorporates more serious tools and innovative technologies than ever before. Adding “Pro” to the biggest version of the latest range represents the evolution of Steinberg’s award-winning music production system. 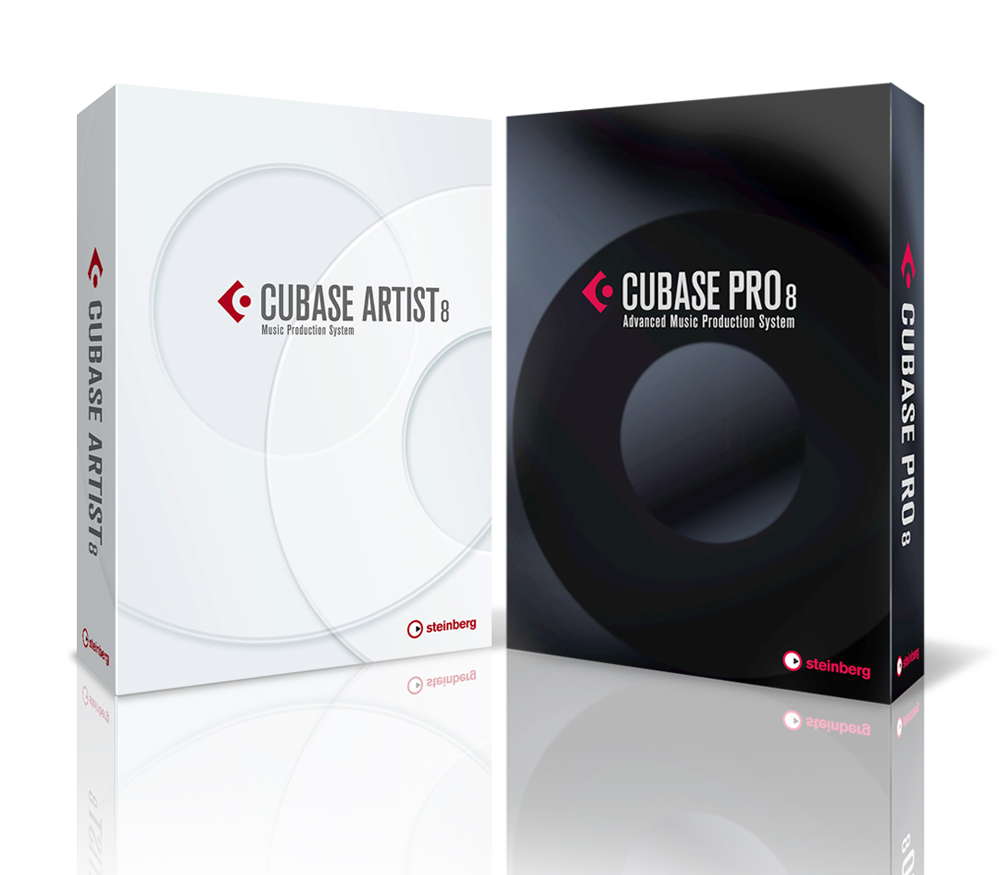 The new line-up of Cubase witnesses a performance boost owing to its entire audio engine rebuild - with up to 192 kHz, 5.1 surround, flexible routing and full automatic delay compensation - extending the buffering ASIO-Guard to improve the audio processing performance for multi-timbral and disk-streaming featured instrument tracks. 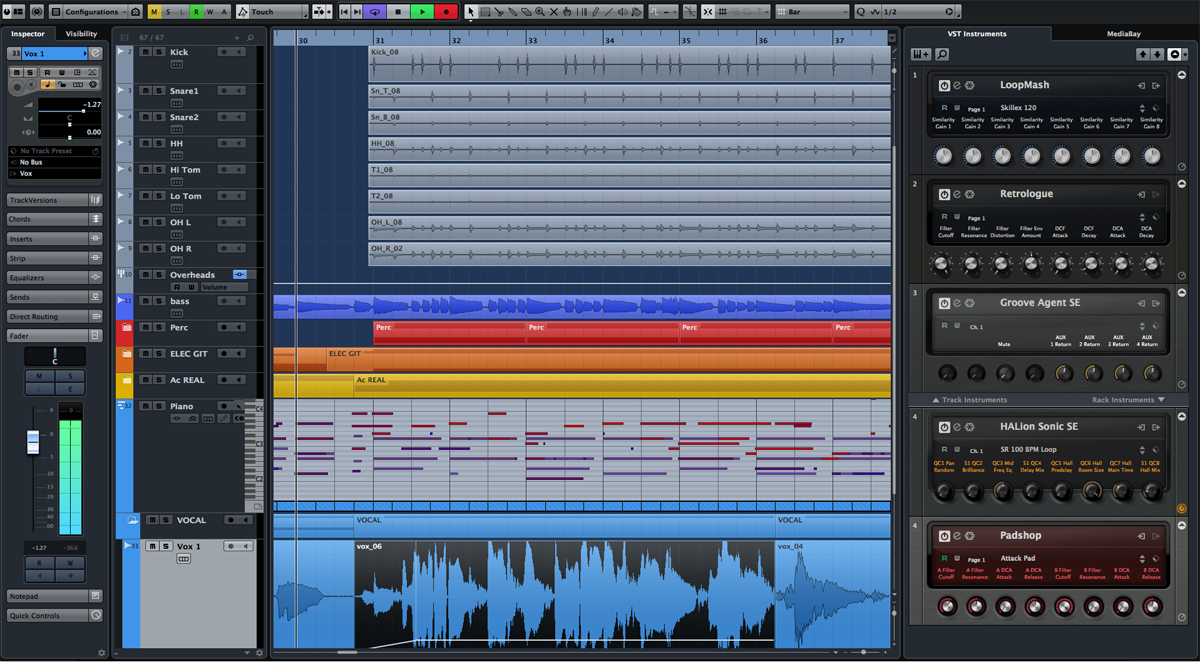 Chord pads, Chord Assistant modes and MIDI tempo detection are introduced to the creative feature set in Cubase Pro 8 and Cubase Artist 8. Chord pads are an extension of the chord track first introduced in Cubase 7, enabling users to trigger chords and change voicing and tension through MIDI parameters on any record-enabled MIDI or instrument track. New Chord Assistant modes provide chord suggestions related to a specified reference chord by taking harmonic rules into account. The circle of fifths helps understand the theory behind these rules. The new MIDI tempo detection identifies recordings on MIDI tracks that are out of sync and aligns these with grid and tempo track. 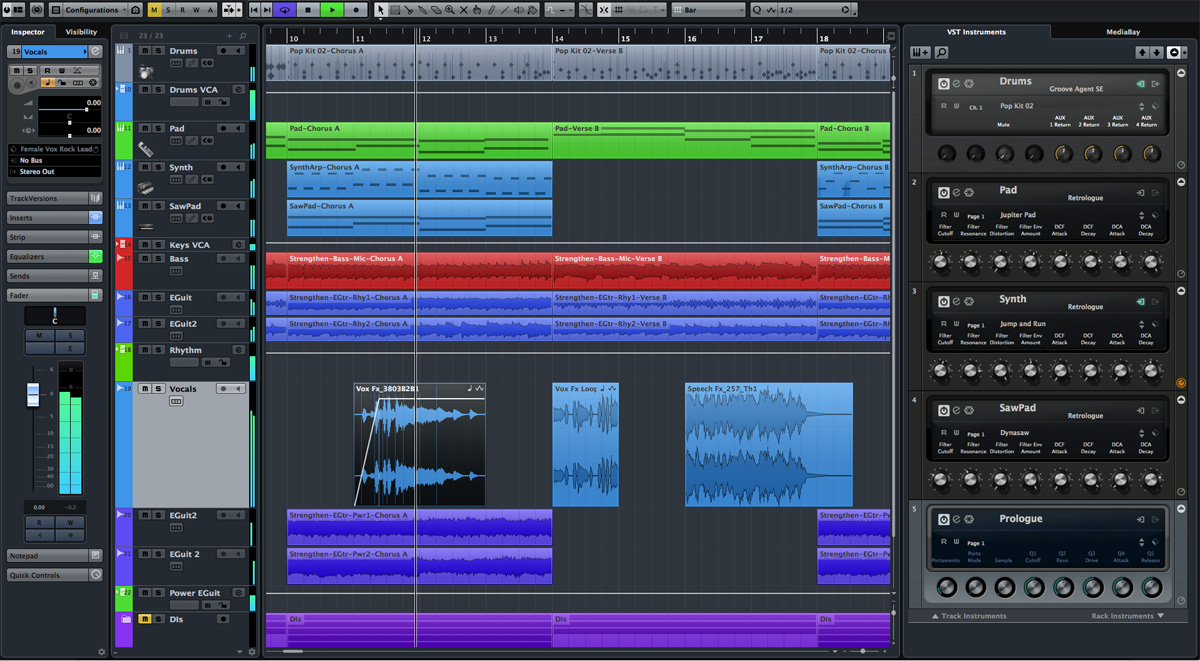 UI enhancements in both new Cubase versions include window docking for the VST Instrument Rack and MediaBay, a redesigned Track List and Inspector for improved readability, a new plug-in manager for easy customization, global workspaces and a flexible window layout for PC versions. 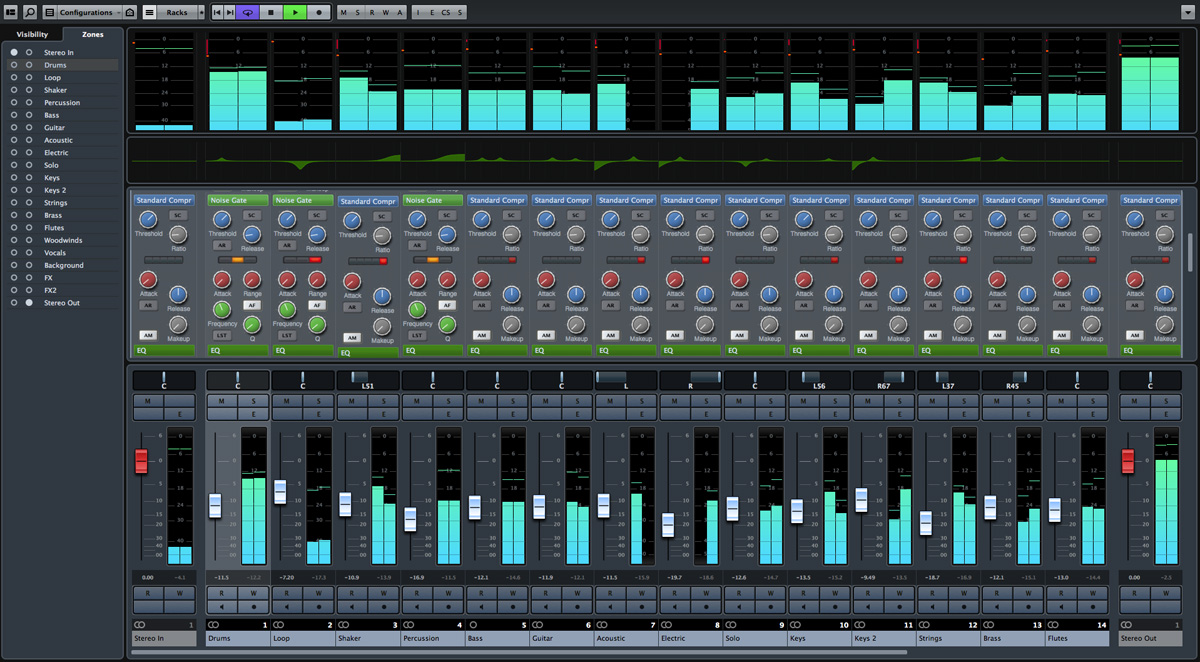 Next to the new Groove Agent SE 4 content comes the Allen Morgan Pop-Rock Toolbox with 30 construction kits, each with 25 to 30 audio and MIDI loops routed to predefined instruments, including channel strip and mixer settings.

VST Connect SE 3 is a Cubase Pro 8 only feature, providing remote recording capability of audio and MIDI data over the Internet. Version 3 has been redesigned and is fully integrated into Cubase.

“Releasing Cubase Pro 8 and Cubase Artist 8 rounds off a very successful year in the long history of our company. Not only can we proudly look back on 25 years of Cubase, we have also been celebrating Steinberg’s 30th birthday. Both our long-term experience and expertise are now condensed into Cubase Pro 8, the most cutting-edge digital audio workstation today,” says Steinberg’s director of marketing, Frank Simmerlein.