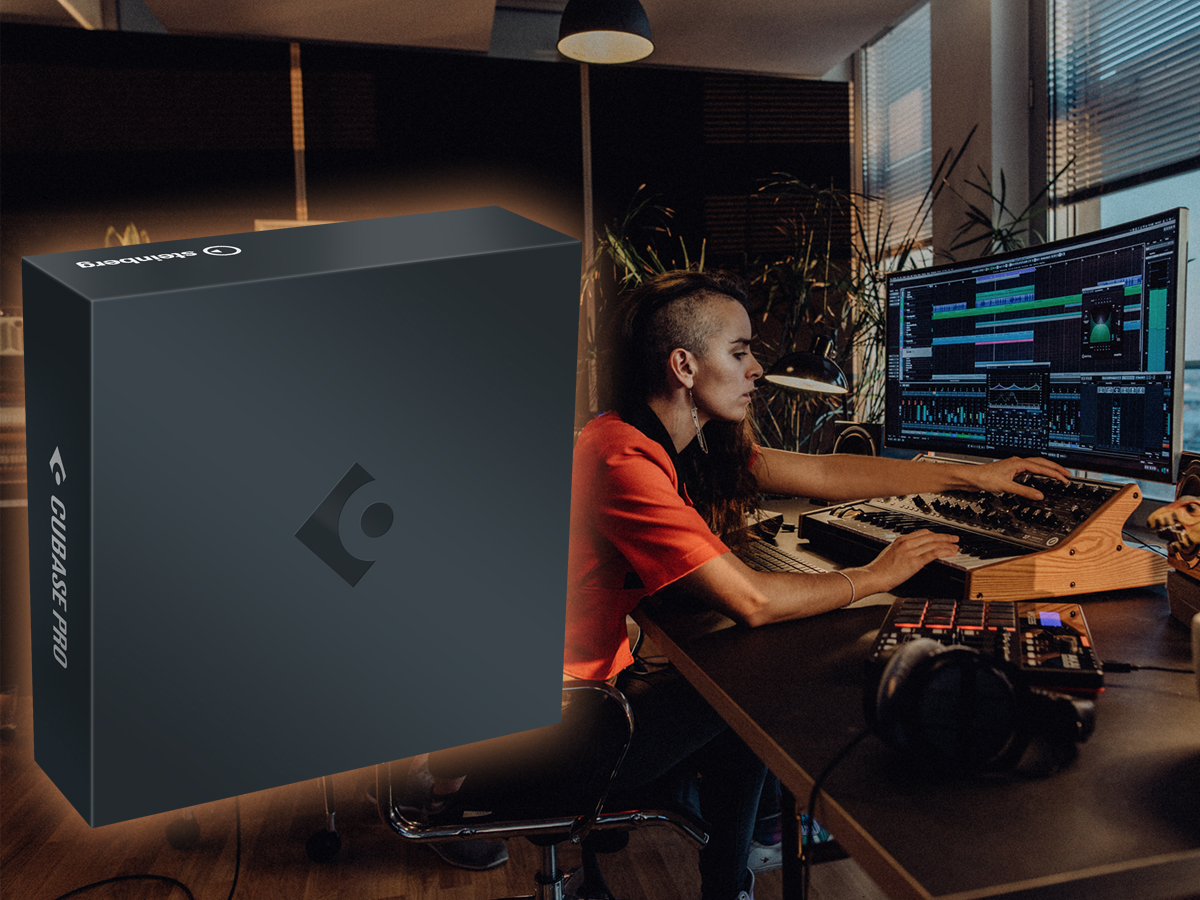 Cubase Pro 10 brings all the technological advancements to the table, the German expertise of which has been accumulated over three decades of contributions to the industry. Cubase Artist 10 is a slimmer edition, offering the same core technologies as Cubase Pro alongside many dedicated production tools. Instantly accessible, Cubase Elements 10 is the first step into the world of music production with Cubase.

“This version is a milestone in the innovational history of Cubase. With nearly 30 years to look back on, Cubase Pro 10 encompasses everything required from a DAW — no matter who you are, no matter what your background, no matter what your musical experience,” comments Matthias Quellmann, senior marketing manager for Cubase.

Available to Cubase Pro 10, VariAudio 3 is a powerful pitch correction tool, introducing many enhancements for editing micro pitch levels and adjusting formant shifts. Another novelty is MixConsole Snapshots for saving and recalling a current mix within the mixer, or for creating and comparing alternate mixes of a project. Cubase Pro 10 also introduces Audio Alignment, a great new feature that allows users to align stacked recordings extremely fast so that vocal and other tracks are in complete sync. REVerence, the convolution reverb in Cubase Pro, includes now 20 new impulse responses, covering a range of vintage reverbs. Smaller feature additions and enhancements include AAF import/ export for exchanging data with different systems, improved editing to picture, and the Steinberg Virtual Reality production suite that offers tools for producing VR content.

Both the Pro and Artist editions of Cubase 10 now include Distroyer, an addition to the list of effects processors that infuses asymmetric distortion. And side-chaining has also been touched on: new to both Pro and Artist is the simplified side-chain setup that completes the signal routing with only a few clicks. Since both editions feature the unique Note Expression capability, the next step now was to offer MIDI Polyphonic Expression (MPE) support for multidimensional controllers. 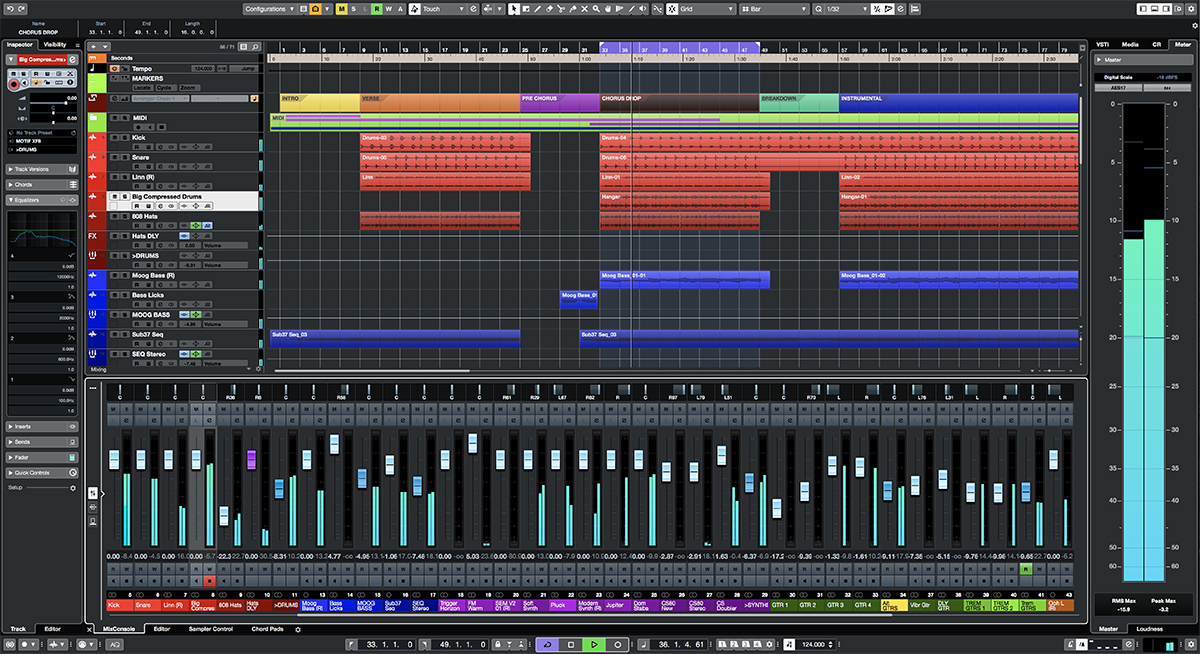 In all editions of Cubase version 10, the Channel Strip has undergone significant changes, featuring new metering elements in each module, providing immediate visual feedback and further facilitating the mixing process. Groove Agents SE 5, one of many impressive instruments within Cubase, boasts many enhancements to its user interface and comes with an abundance of new acoustic and electronic drum content. The audio engine has also been refined, now supporting 32-bit integer and 64-bit floating-point audio for recording, importing/exporting, and converting. Plug-ins have been redesigned and can now be dragged from the Media Rack and dropped directly into the project, creating an instrument track automatically, while the user interface supports HiDPI for high-resolution displays.

The additional content in Cubase 10 rounds out the extensive feature list: 5 GB of sounds and loops cover various genres, produced by renowned artists the likes of Florian Meindl, Rawtekk, Beat Butcha and many more.

“With all the effort that we have put into this major iteration and considering the positive feedback from professional recording engineers and producers throughout its development, I assure that Cubase 10 pushes the envelope beyond the many expectations,” Quellmann adds.

Users who have activated Cubase 9.5 editions and earlier versions since October 15, 2018, are eligible for a free, downloadable Grace Period update to the latest respective version.
www.steinberg.net/cubase
related items