SHOWTECH merges with Prolight+Sound and moves to Frankfurt in 2015

The Frankfurt Messe, promoters of the Prolight+Sound show in Frankfurt, and the theatre and film associations who promoted the SHOWTECH in Berlin confirmed the merger of the two shows in 2015. The merger certainly creates an attractive platform for exhibitors and visitors and a more comprehensive overview of the market.
The whole world of event and stage technology at the same time and place: the merger of Prolight+Sound and SHOWTECH paves the way for the sector’s most important association of international events, which will be held together for the first time at the Frankfurt Messe from 15 to 18 April 2015.

SHOWTECH was previously scheduled for May 2015, at the Berlin Tempelhof Airport building, after the show lost its traditional location at the Messe Berlin. The announcement made in 2013 by former promoters Reed Exhibitions Deutschland, caused numerous discussions and irritations with the announcement of another event or trade show for the theatre technology sector to be held at the Berlin Exhibition Centre in the future. The move to Frankfurt brings an end to the uncertainty. The merger with Prolight+Sound creates an attractive platform for exhibitors and visitors with sectors to be represented at the fair for the first time and creates new synergies for an even more comprehensive overview of the market. 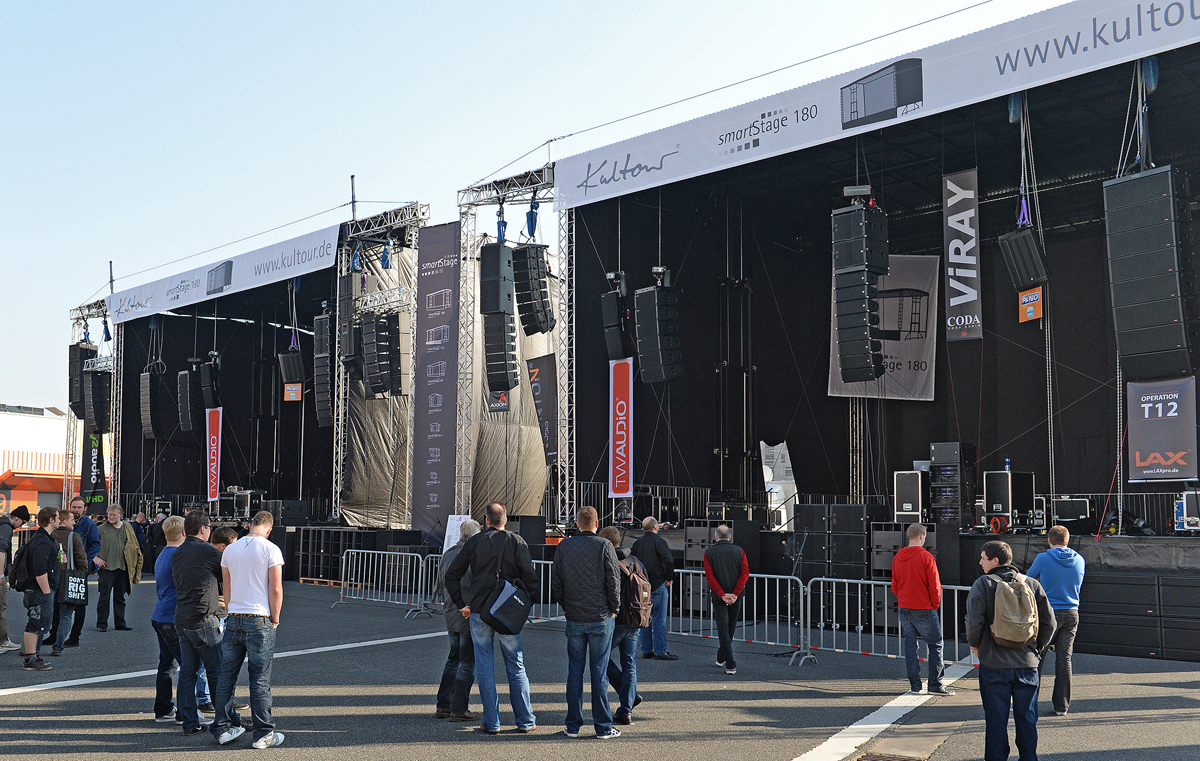 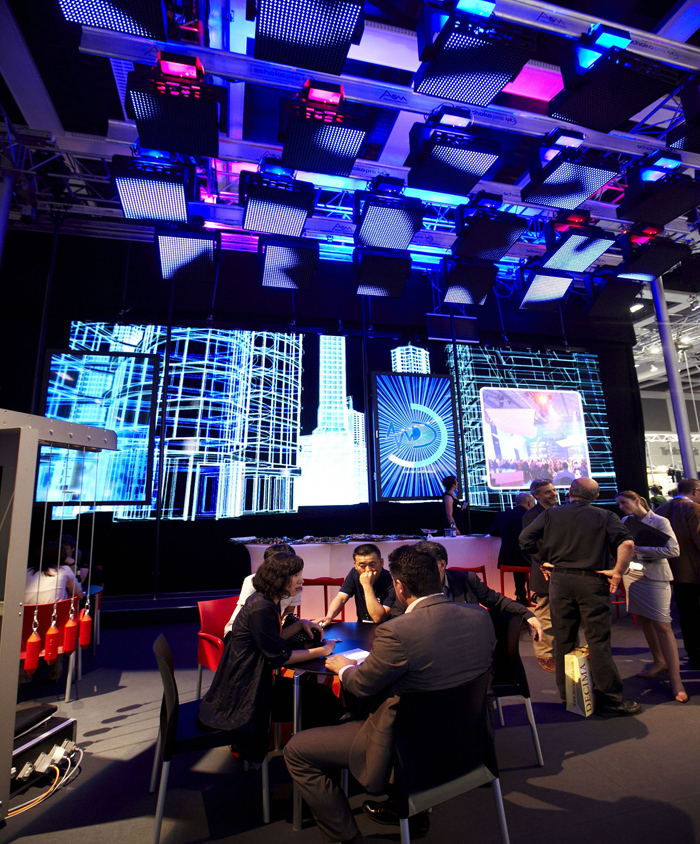 The organizers expect numerous additional exhibitors and trade visitors from the stage technology and the equipment and film business, who used to be represented at SHOWTECH in Berlin. Two important organizations – the Society of Theatre Costume Specialists (Gesellschaft der Theaterkostümschaffenden e.V.) and the Federation of Film Makers’ Associations (Bundesvereinigung der Filmschaffenden-Verbände e.V.) – have already announced that they will be taking part in Prolight+Sound in Frankfurt.

“We are proud that we will be able to portray the sector even more comprehensively at Messe Frankfurt and literally offer an attractive stage for more professions from the theatre and film business”, says Cordelia von Gymnich, Vice President Consumer Goods & Entertainment, Messe Frankfurt Exhibition GmbH. “With a special program for all visitors from the theatre sector, an addition to the successful Theatre and Film Colloquium and a special ‘Quickfinder’ guide to SHOWTECH-relevant exhibitors, we aim to underscore the great significance of this thematic supplement to Prolight+Sound.”

The new trade-show alliance has also been given a positive reception by the associations: “In the past, SHOWTECH was an important get-together for all professions in the sector – from tailors, wardrobe mistresses and costume designers to shoemakers and hat makers’, says Angelika Laubmeier, Chairperson of the Society of Theatre Costume Specialists. “We are delighted that, in association with Prolight+Sound, the event will be an even more powerful point of attraction for the sector. There, we will make presentations, meet and gather information at the same place as sound, lighting and stage engineers and thus have the chance to emphasize the relevance of costume specialists within the theatre industry”. The Federation of Film Makers’ Associations will also be represented with an exhibition stand in Frankfurt. Additionally, the organizers have developed a program in which experts from the various disciplines of the film business will pass on their knowledge to visitors.

“An event such as Prolight+Sound in combination with SHOWTECH illustrates how dependent the individual segments are on each other – and how much they can profit from each other when it comes to mastering common challenges”, says Regine Hergersberg, Managing Director of the Federation of Film Makers’ Associations. “In Frankfurt, we have the chance to demonstrate the complex nature of film making, to make new contacts and to arouse the interest of experts from related industries in our work.”

Prolight+Sound has been held together with Musikmesse in Frankfurt since 1996 and is the biggest international trade fair of technologies and services for events, installations and production. With 897 exhibitors and 42,267 visitors, the last edition in March 2014 gave an impressive demonstration of its leading international position.

SHOWTECH has been the most important fair for stage technology and equipment for over 30 years and last attracted 311 exhibitors and almost 7,500 visitors to Berlin. The two events will be held together for the first time at Messe Frankfurt from 15 to 18 April 2015.
www.showtech.de
www.prolight-sound.com
related items