After releasing BIAS Amp modeler as an app for iOS, California-based software house Positive Grid decided to release BIAS Desktop as a plug-in for Mac OS X and Windows computers. A sign of the times? Anyway, the company’s Amp Matching technology, available on BIAS desktop will certainly be of great value in any studio.
Positive Grid announced the release of BIAS Desktop, a guitar-amp designer and modeler plug-in for both Mac OS X and Windows, available in VST, Audio Units, RTAS and AAX formats. The funny thing is, BIAS already exists as an app for iOS devices and, much like BIAS Desktop, features an extremely realistic modeler engine. 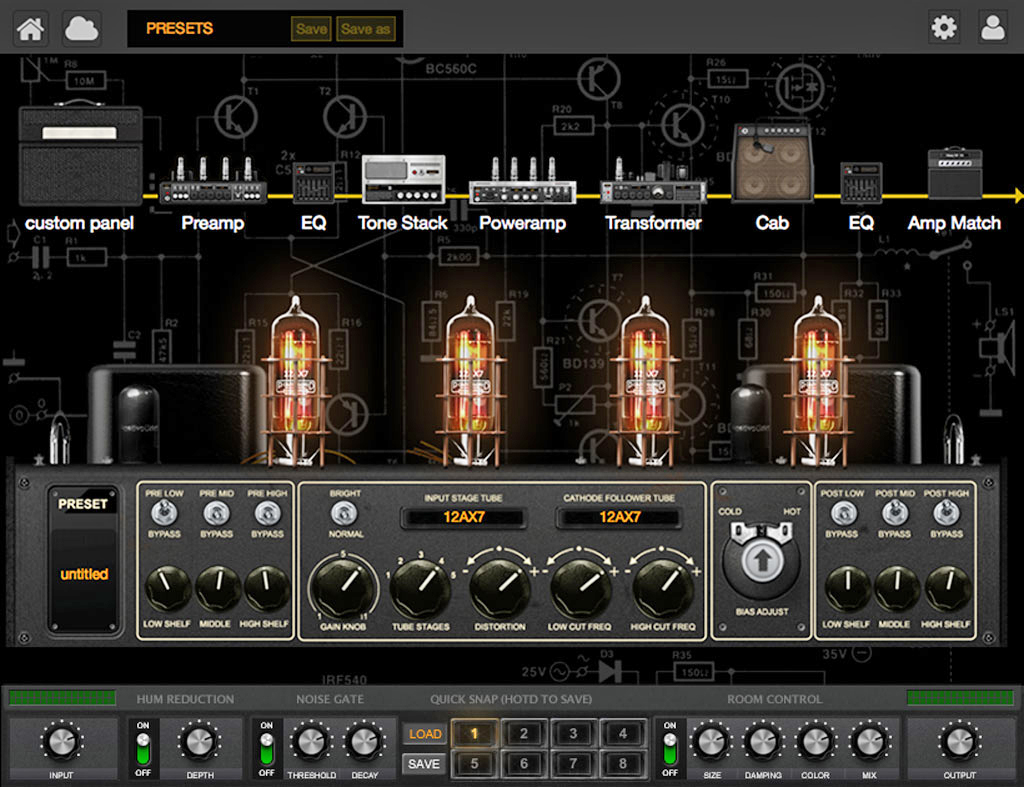 The BIAS Desktop version adds Amp Matching capabilities – analyzing any live or recorded guitar tone and exactly recreating it within BIAS. The desktop version will also be able to use BIAS Expansion Packs, while users will be able to share presets using the ToneCloud sharing platform. It’s a really fun application in either platform.

Positive Grid is based in California, with satellite operations in Germany, Italy and Taiwan. Since 2008, the company has designed and developed core technologies for highly creative mobile music experiences. Positive Grid’s best-known product range is the JamUp multi-effects guitar app and interface for iOS devices. Recently, the company made headlines with the successful launch of BIAS and Final Touch Mastering System apps for iPad, proving the power and popularity of Apple’s new mobile 64-bit devices. 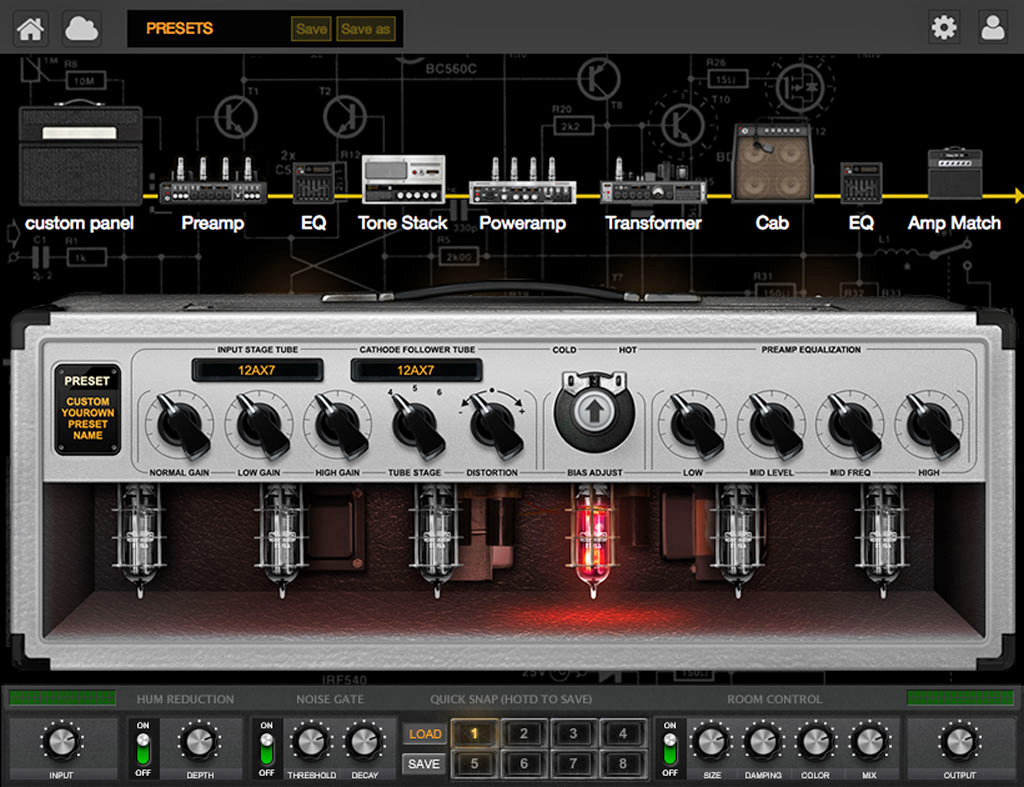 In fact, with hardware as well integrated and powerfull such as the new iPad Air or iPhone 5S, there are no limits to what software houses can do for mobile platforms, which on the other hand are much more attractive and accessible to the users. On the other hand, when the time comes to work on some serious studio production, Positive Grid knows the users would like to use the same tools and technology on a desktop environment, maintaining interoperability with the mobile apps. That’s why they designed BIAS Desktop for Mac OS X and Windows.

BIAS is an amp designer, modeler and processor that includes 36 of the most sought-after vintage and modern amps in rock ‘n’ roll history as a starting point for user customization. Users can modify these amps and virtually build their custom amps by swapping out the tubes, preamp, transformer, tone stacks, cab and mic to create their own distinctive signature sound. Users can also upload their amp creations to ToneCloud, BIAS’ own amp-sharing platform, to share their custom presets with other users. 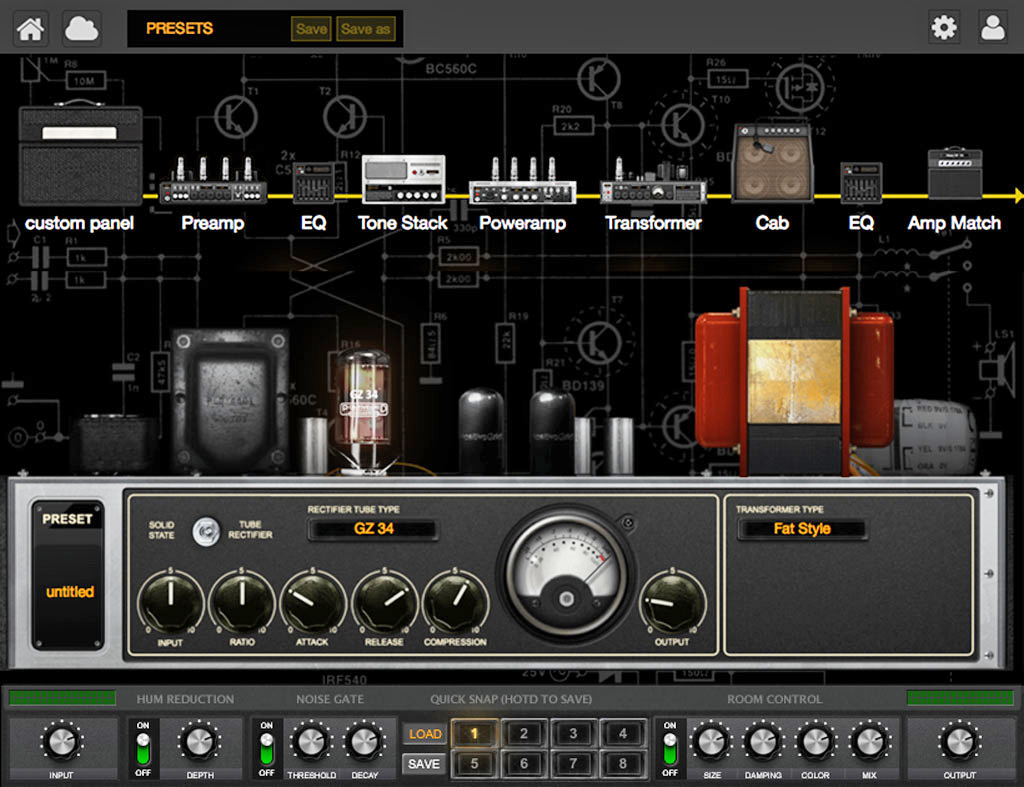 Amp Matching allows musicians to instantly replicate any real amp tone in the world, right in their Mac or PC. BIAS Desktop analyses the input signal from a miked amp or pre-recorded guitar track, and invisibly inserts additional processing into the signal path to make the current amp precisely match the tone of the inputted guitar signal – a world first for a DAW plug-in. Once the tone is captured and replicated, the user can save it as a custom preset and share it with other musicians on ToneCloud. 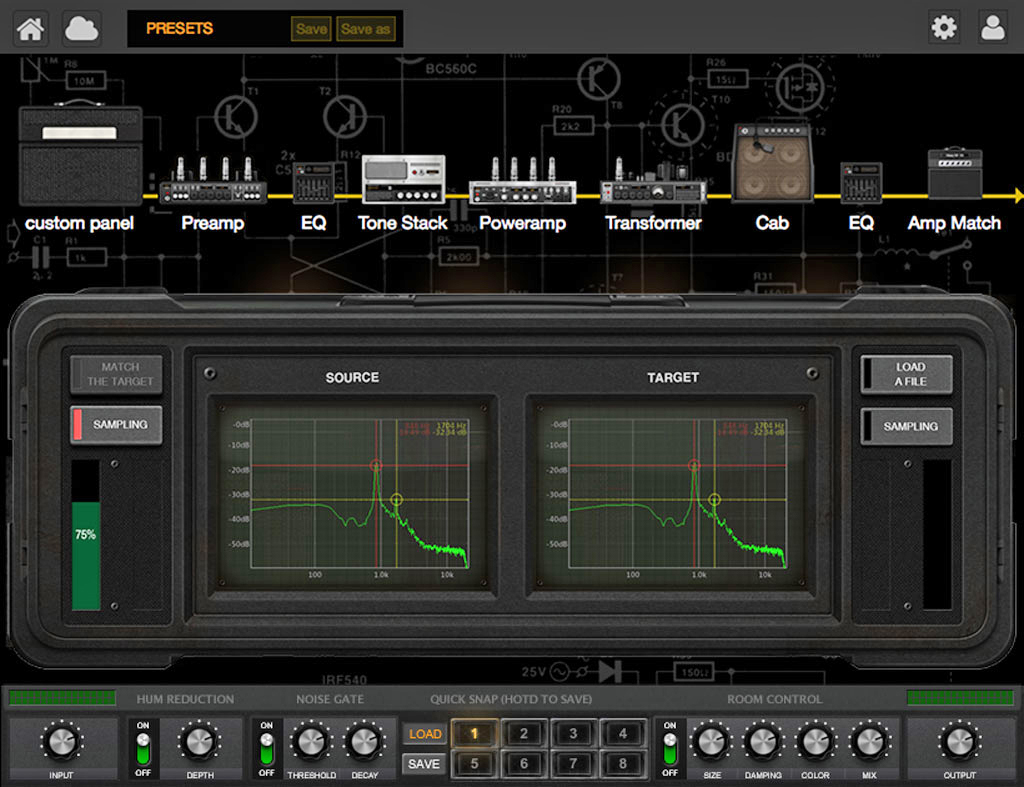 BIAS Desktop is planned for a Q3 launch. Positive Grid currently invites experienced and talented individuals to join them in shaping this project and give early feedback prior to the product’s release.
To sign up, visit http://www.positivegrid.com/bias-desktop