After being premiered at Musikmesse 2014 in Frankfurt, Germany, music software and hardware company Arturia announced availability of its VOX Continental-V – bringing back the coveted classic sounds of the Sixties-vintage VOX Continental 300 organ as an authentic software emulation for Mac and PC.
As a high-end software recreation of the Sixties-vintage VOX Continental 300 transistor-based combo organ, VOX Continental-V is the latest addition to Arturia’s acclaimed Analog Classics lineup, where it sits alongside an authentic recreation of another archetypal Sixties staple, the Wurlitzer-V (based on the classic "Wurly" electric piano). 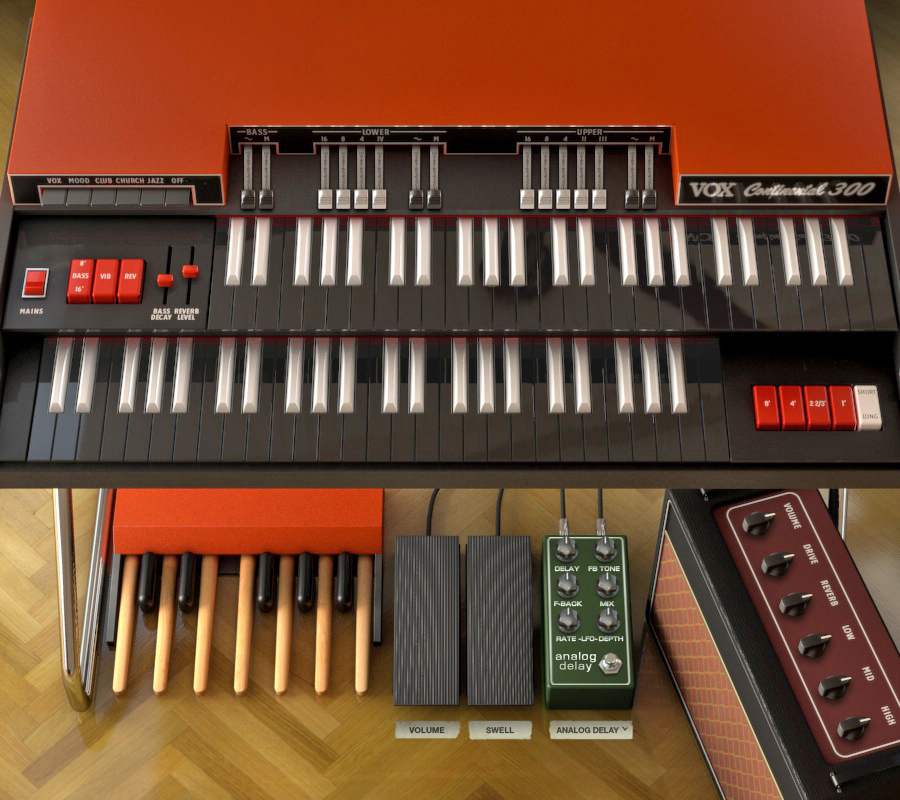 Introduced in 1962, the VOX Continental—or "Connie" as it affectionately became known—was originally designed to address the needs of touring musicians, but became musically much-loved in its own right. As such, it prominently featured on many hit records of the time, including The Animals’ classic "House Of The Rising Sun" in 1964 and, a little later, "Light My Fire" by The Doors. Onstage, The Beatles performed a memorably frenzied version of "Help!" B-side "I’m Down" during their August 1965 performance at New York’s Shea Stadium with John Lennon playing a VOX Continental using his elbows at times!

Despite being phased out of production in the early-Seventies, the VOX Continental has stood the test of time, too, playing a pivotal part in generating many of the distinctive keyboard sounds supporting later musical genres, including almost everything ever recorded by British Ska revivalists Madness, as well as New Wavers like Elvis Costello and The Attractions and American counterparts Tom Petty and The Heartbreakers. However, VOX organs have become increasingly difficult to acquire due to the high prices that they can command, compounded by the limited supply of working units. Now, the VOX Continental-V software version gives contemporary, computer-based musicians instant access to those same hit-making sounds, and much more.

As Steve Nieve (Elvis Costello and The Attractions) states, “Arturia has brought the VOX Continental into the 21st Century. All of the parameters you would expect to be ‘tweakable’ have been faithfully reproduced – great attention to detail. I love this virtual instrument. The VOX Continental-V sounds as cool as the original, and moves with you more easily. Killer!” 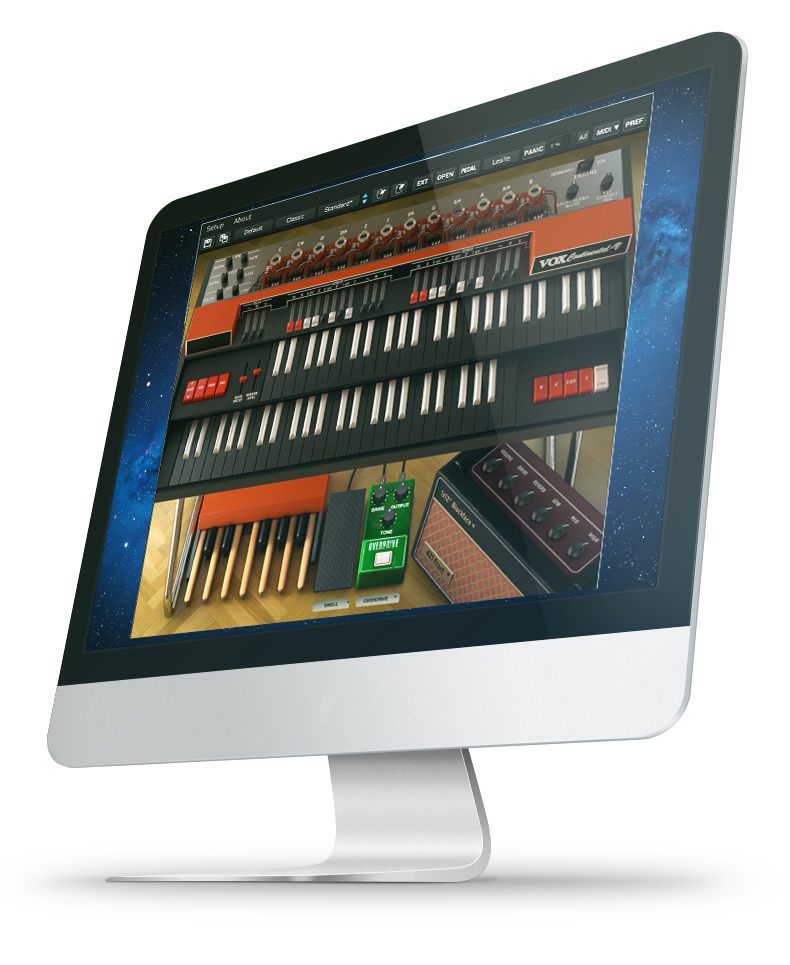 This breakthrough is far from lost on the present-day brand owner, a representative of which says, “At VOX, we are happy that Arturia is bringing back to life the VOX Continental, one of the great instruments of the Sixties. Arturia’s software instruments are known for their sound quality and attention to detail – which is exactly what the VOX Continental deserves.”

For his company’s considerable part in the proceedings, Arturia President Frédéric Brun is equally enthused at VOX Continental-V being blessed by VOX themselves: “The VOX brand has been synonymous with sound quality for many years, and the VOX Continental is a true icon that was used by bands such as The Doors, The Beatles, and Madness. Today we are adding an organ for the first time to our collection of software recreations and are thrilled that this is in partnership with VOX.”

End users have effectively ended up with two ultra-rare organs for the price of one as a direct result. Indeed, the end result is surely the most authentic dual-manual VOX Continental 300 emulation that money can buy – complete with upper manual, lower manual, and bass pedal sections with independent channels per manual; multiple output effects processors with several popular effects, including Leslie and guitar amp simulator outputs; individual pitch tuning; alterable key contact timing; and authentic noise bleed control, to name but a few edited highlights.

VOX Continental-V works as a plug-in with popular DAWs and is also available as AAX, AU, VST, and VST3 standalone versions for Mac (OS X 10.7.5 or higher) and PC (Windows 7 and 8). Tight integration with Arturia’s acclaimed range of KeyLab professional MIDI keyboard controllers makes for the perfect performance pairing.

VOX Continental-V is available to buy as a software download or as a boxed product.