Bose launched its SoundLink Wireless Headphones II and claims they are different than any other wireless headphones on the market, for only $279.95. Extended battery life, connection for up two devices, improved NFC pairing are among the main improvements of the updated headphones.
Bose introduced the SoundLink around-ear wireless headphones II, combining better wireless sound quality with improved 15 hours of battery life, multi-point for connecting two devices, quick pairing with NFC technology, seamless audio/video sync, easy switching between music and calls, and intuitive controls and voice prompts. Bose says the second generation of its Bose SoundLink wireless headphones is “made for mobile, built to last and light and comfortable for all day, everyday use.” 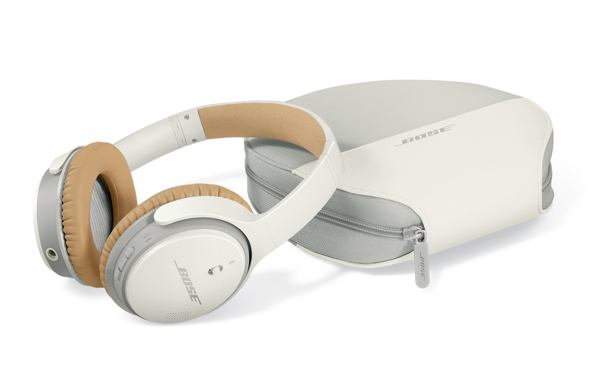 “We believe when you give up wires, you shouldn’t have to compromise audio performance or convenience. So, we did more than make the SoundLink II the best-sounding wireless headphones out there. We made them the most hassle-free wireless headphones, too. You’ll notice how great your music sounds first, and then you’ll notice that we solved all the little and big problems that no one else has. That’s the power of great engineering - it makes the entire streaming music experience that much better,” says Bernice Cramer, general manager of Bose Wireless Headphones.

According to Bose, the SoundLink around-ear wireless headphones II use proprietary digital processing technologies, including active equalization and new volume-optimized equalization, so music sounds more detailed and real at any volume without “boosting”. “What you hear is as close as possible to what was recorded, rather than re-created or altered. We’ve never adjusted how a piece of music will sound when it’s reproduced because it’s not our music — it’s the artist’s music and it’s your music, and our job is to make it sound as good as it can,” says Cramer. 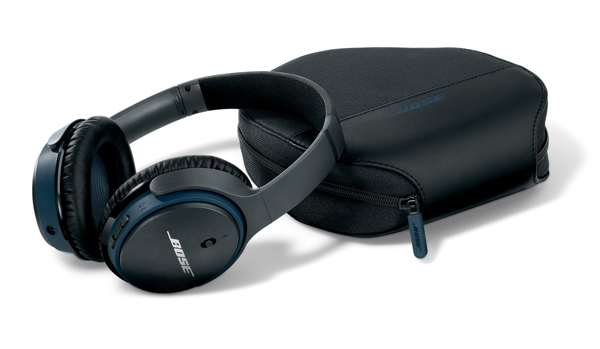 For calls, the SoundLink around-ear headphones II use an advanced microphone system, HD voice and adaptive audio adjustment technology for wind or noise. Volume is changed automatically based on speech level and changing environments, letting the user move from a quiet building to a busy street without missing a word or fumbling for controls. 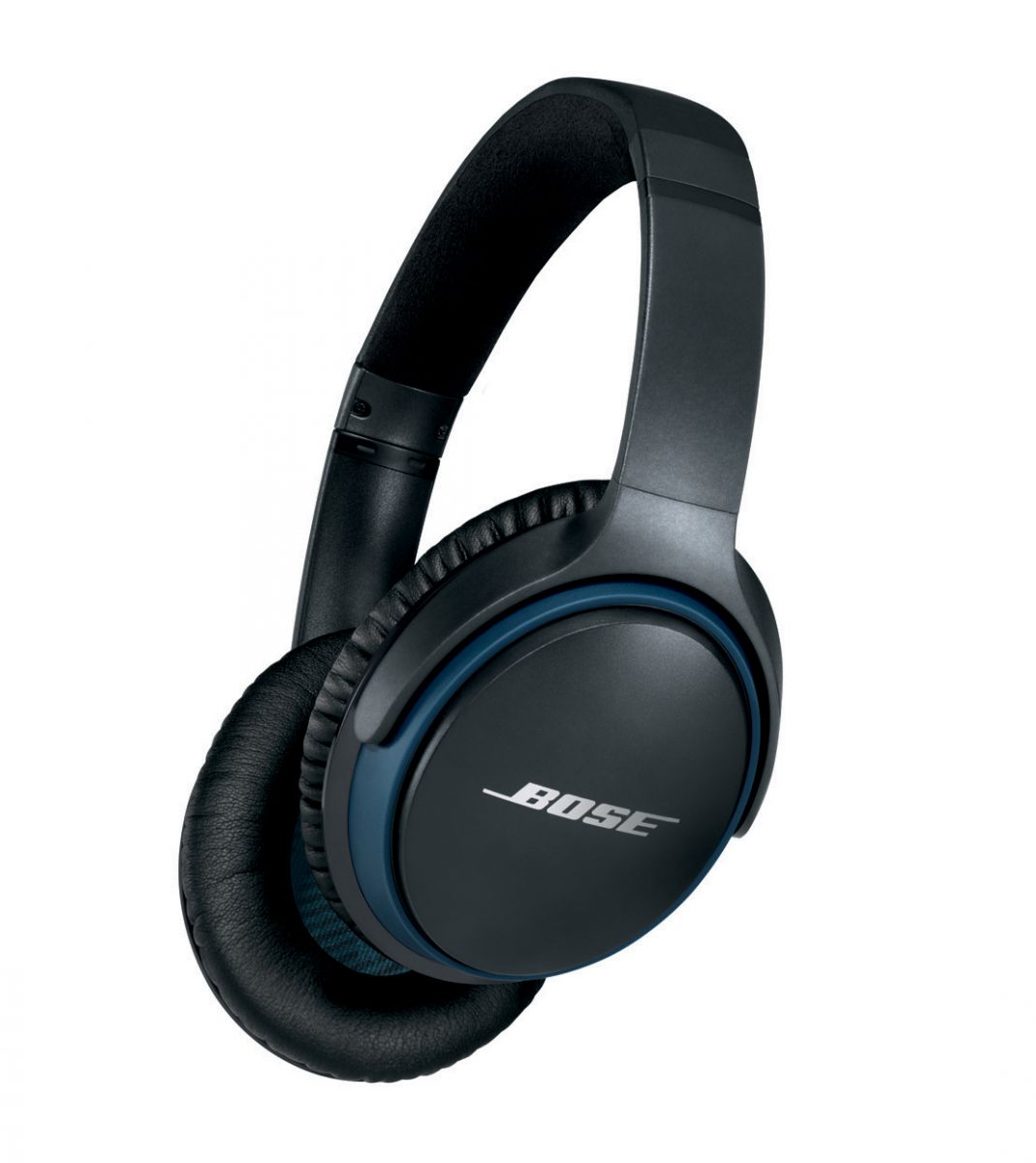 The second generation SoundLink headphones have a similar design to the QC25 headphones, and use impact-resistant materials, glass-filled nylon and corrosion-resistant stainless steel. They now feature up to 15 hours of battery life on a single charge. A quick 15-minute charge will provide up to two hours of play time and a full-charge is achieved in just 3 hours through the included USB cable. Still they’re light and comfortable — weighing a mere 7 ounces — with soft ear cushions and a contoured headband.

Bose also introduced multi-point connection over Bluetooth so the user can stay simultaneously connected to two devices, making it possible to watch a movie or sports on a tablet, and take or make a call on its phone. Even though Bose didn’t release information on the Bluetooth technology used in this new version, considering they were using Bluetooth 2.0 (classic) in their previous generation, the improvements suggest an important Bluetooth upgrade.

One of the most important benefits of this update was solving the delays to sync audio and video which exist in old wireless headphones when watching videos or using FaceTime communication from a smartphone, tablet or computer also with old Bluetooth technology. Pairing was another area of improvement, allowing the user to simply tap the right earcup to pair for NFC-enabled devices, or connect to any Bluetooth device.

For music playback and calls, the new version features simple controls on the headphone’s earcup. The SoundLink headphones II also feature voice prompts (available in 11 different languages) to tell the user who’s calling, what device the user is connected to, and how much battery life is left.

The SoundLink wireless headphones II are available in Black and White for $279.95.
www.bose.com
related items