As Bob Stuart, Meridian Audio co-founder, explains in several documents and video testimony now publicly available, the new digital audio encoding technology is the result of several years of research from the British company. “MQA is a breakthrough technology to reverse the trend, in which sound quality has been continually sacrificed for convenience. Vital elements of our music have been thrown away to fit thousands of songs into a pocket or millions in a cloud. With MQA there is no sacrifice; it brings us right back to the enthralling sound of live music. MQA captures and preserves nuances and vital information that current music files obscure or discard, but in a file that is small and convenient to download or stream.” 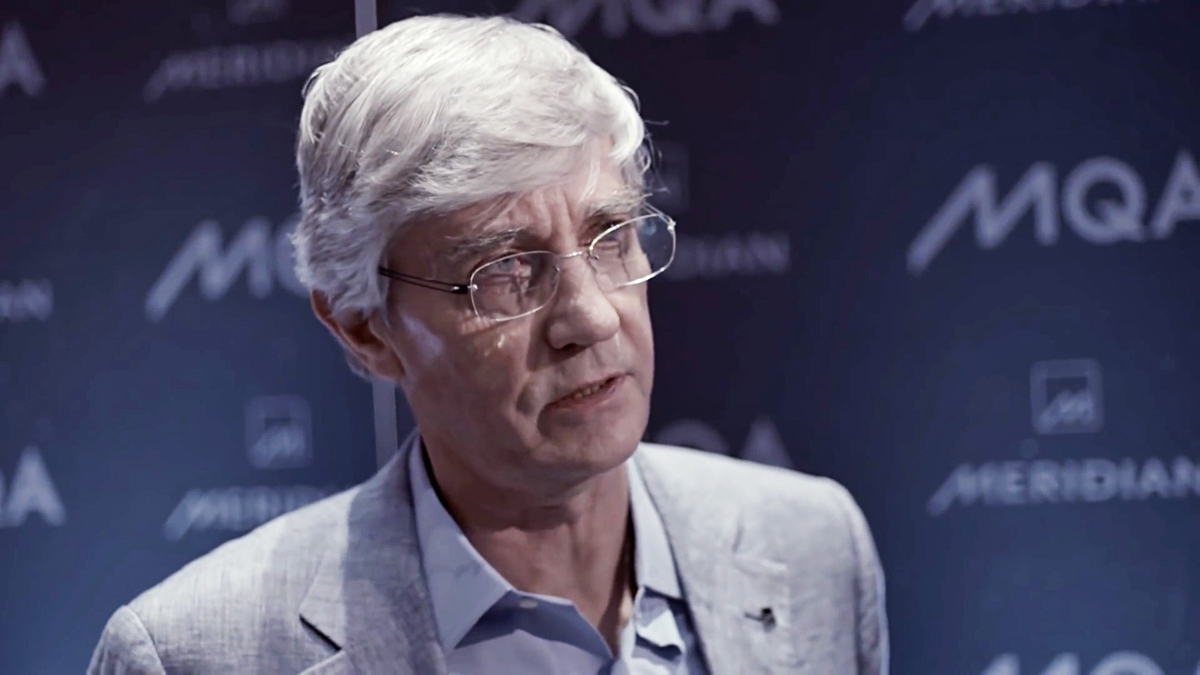 Bob Stuart also adds: “Music lovers need no longer be shortchanged; finally we can all hear exactly what the musicians recorded. MQA gives a clear, accurate and authentic path from the recording studio all the way to any listening environment – at home, in the car or on the go. And we didn’t sacrifice convenience.”

Since it was demonstrated in strategic meetings and presentations, MQA is already receiving broad support from the music industry, artists, recording and mastering engineers and record labels. During the 2015 Consumer Electronics Show (CES) in Las Vegas several announcements from audio manufacturers and digital music distribution services confirm the technology is ready to go mainstream.

Sourced from the original studio master recording as approved by the creative team, MQA combines an advanced new digital sampling technology and lossless encoding that captures extremely high frequency timing and detail in an audio signal with an equally novel system to “encapsulate” that data into a form for delivery using any lossless file format or streaming. 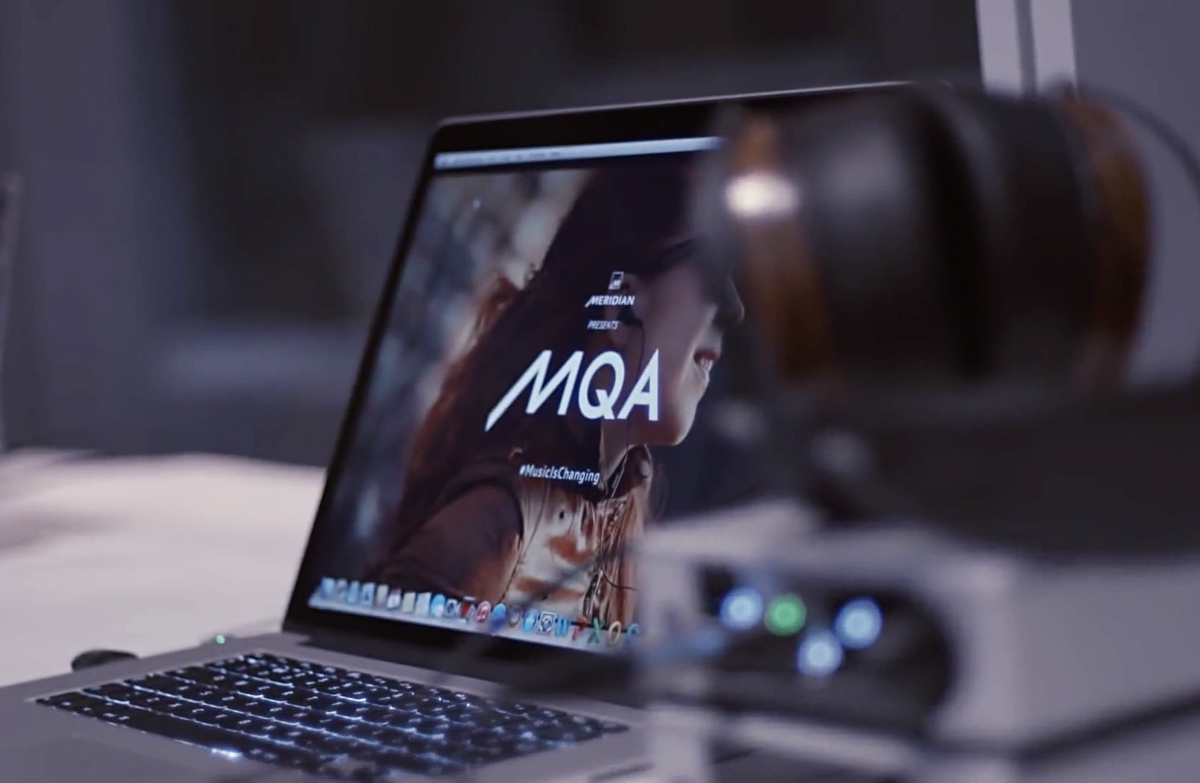 The listener’s decoder reconstructs the entire original signal, bringing up an indicator confirming that what they are hearing is exactly the same as the original master. Without the MQA decoder, the listener enjoys CD quality reproduction. Its most advanced form, “MQA Studio”, uses the technology in the studio to generate an even higher quality master recording as the source.

It is important to remember that Meridian already had pioneered lossless encoding of large files with its Meridian Lossless Packing (MLP). MLP technology was developed by Meridian to deliver higher-quality stereo and surround sound by reducing the filesize or required bandwidth of the audio signal without causing a reduction in quality (as experienced with “lossy” systems like mp3). MLP makes it possible to provide higher quality audio within the same bandwidth or media limitations. On replay, the original signal is recovered with guaranteed bit-for-bit accuracy. MLP was originally mandated for inclusion in the DVD-Audio format, and it is now part of Dolby TrueHD, which is part of the Blu-ray Disc format.

Sounds. Too good. But True.
As Meridian explains in its documentation, Master Quality Authenticated encoding is the answer to practical digital high-resolution audio. As Meridian explains, “in production and among audiophiles, there has been a kind of ‘arms race’ to capture at higher sample rates or data rates, believing that the bigger the numbers, the better the sound. Yes, higher sample rates can make improvements to the sound, but most of the ‘encoding space’ created goes unused. It’s like putting the music into a bigger box, most of which is empty – it’s inefficient and because you can’t tell where the music’s essence is, it’s hard to lift it out undamaged.” 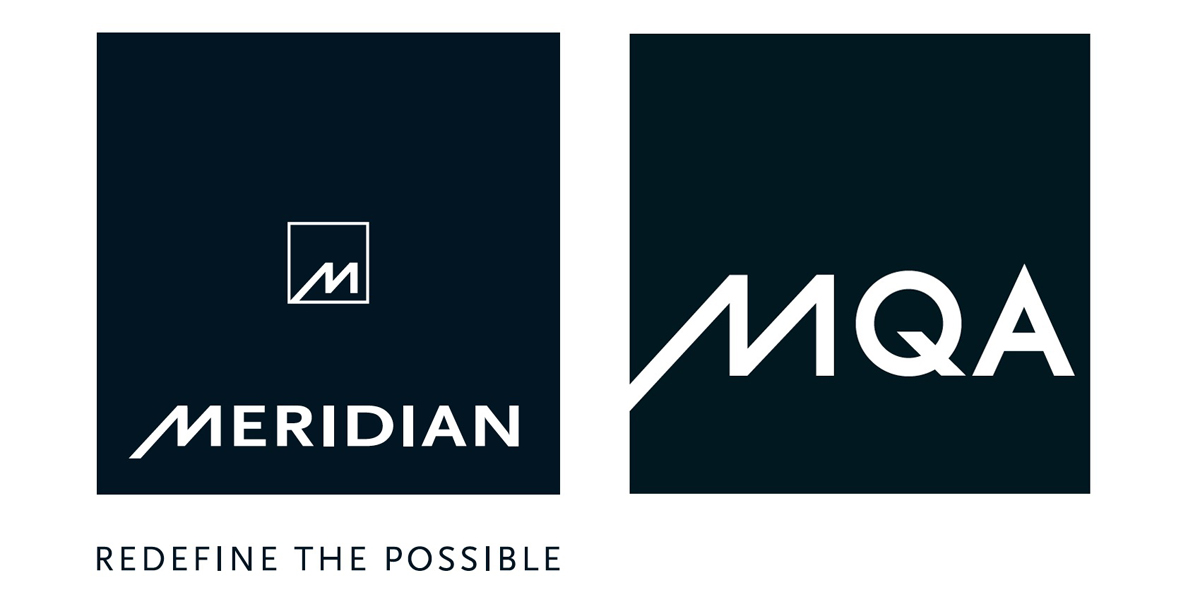 MQA, or Master Quality Authenticated uses a completely new concept of capturing the total essence of the master recording. “MQA begins with the sound that’s been signed off by the artist and producer. Every last subtlety of that master recording is captured using a new sampling method that can resolve the finest time divisions we can hear and deliver them in your player. We call the process “Encapsulation”: it is informed by the latest neuroscience and psychoacoustic research that shows how we identify and locate sounds, and that timing details of a few microseconds are important. This new technique combines this extreme level of time accuracy with authentic dynamic range.”

“MQA also uses innovative lossless processing to build a file or stream which also delivers sophisticated metadata: details of the recording, instructions for the decoder and D/A converters plus how to create an authenticated exact reconstruction of the original analogue signal. MQA can be delivered inside any lossless container, e.g. as ALAC, FLAC, or WAV.”

“Unlike the huge files from super-high-sample-rate systems, the MQA file is extremely efficiently encoded and yet it contains and protects all the sound of the original. MQA is decoded by a simple decoder – which can be an app, a software player or hardware – and it reconstructs the exact sound approved in the studio along with an indicator to authenticate that what you are hearing is a true rendition of the original master recording.”

As one can deduct from the literature made available, the encoding works for all 16 and 24-bit PCM masters between 44.1 kHz and 768 kHz sampling, reducing the 16/24-bit file to the equivalent data rate of a lossless file or stream like FLAC or ALAC. This should also mean that any DSD original recordings would have to be converted to PCM in order to be encoded with MQA. Nevertheless, according to Meridian, not only the MQA decoder will offer the highest possible sound quality, but also the MQA files can play on normal equipment - without an MQA decoder - at regular ‘CD’ quality, from downloads or streaming.