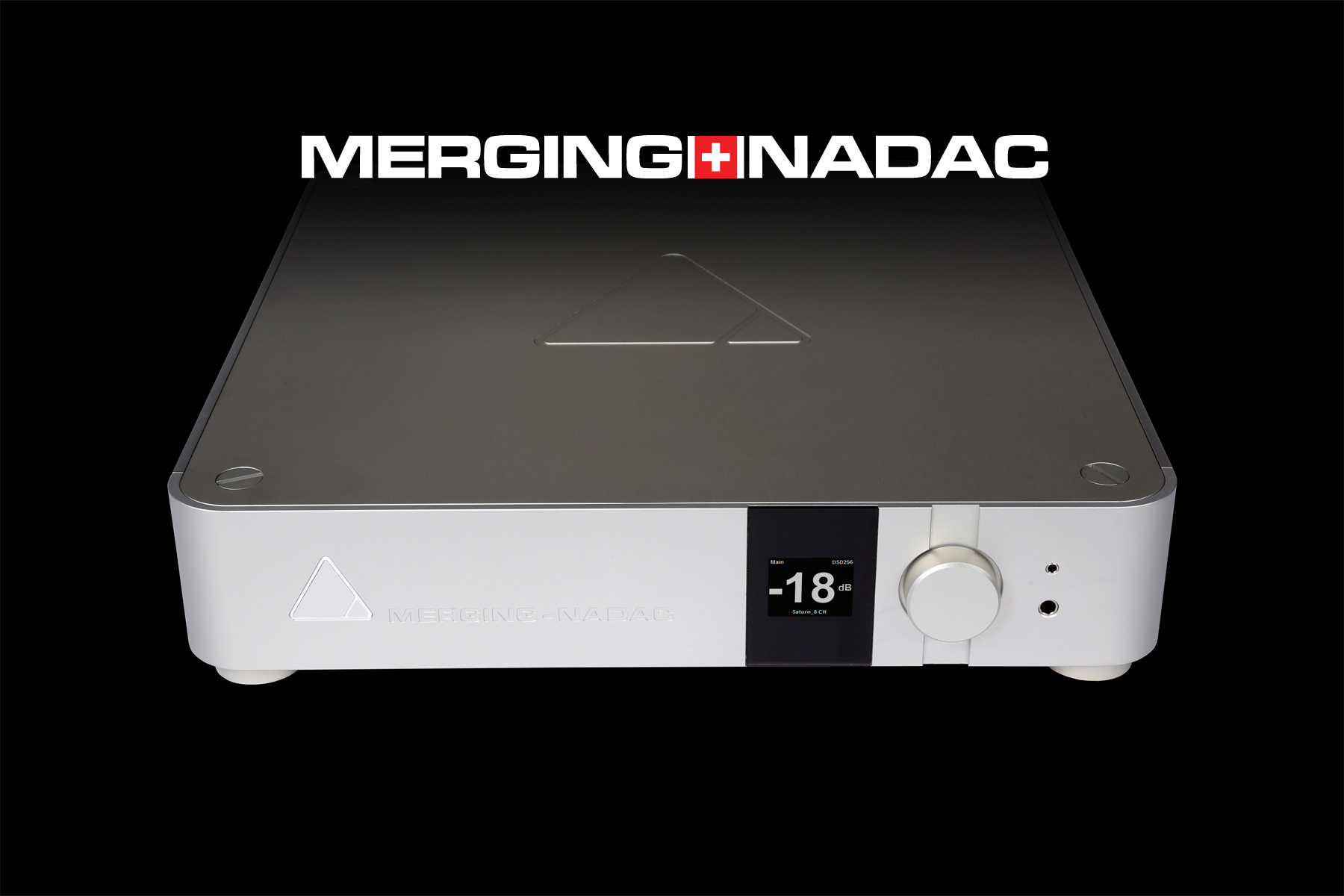 After extensive discussions and research, Merging decided that the California based company had demonstrated that it was indeed a “distributor of excellence” which perfectly matched Merging’s beliefs and philosophy.

Considerable interest in NADAC has come from the professional community that has been Merging’s main market for 25 years. In recognition of the need to service that market with continuity, Independent Audio of Portland, Maine will add NADAC to its existing portfolio of Horus, Hapi, Pyramix and Ovation.

“Getting master quality audio into the home is the holy grail.” commented Merging’s President, Claude Cellier. “Our professional customers including artists, sound engineers, singers and producers have won hundreds of Grammys over the years. NADAC makes their great sounding music accessible anywhere and allows these amazing recordings to be presented as the artists and producers intended.”

On a Higher Note has a stellar track record of successfully introducing high fidelity products to the North American consumer and high-end audio market since 2001. Its Founder and President, Philip O’Hanlon, is excited about the first-to-market advantage Merging Technologies’ new integrated network DACs possess. “There is no doubt that the NADAC performs exceptionally well, offering high fidelity multi-channel analog to digital music conversion with the highest sampling rates and formats. We are thrilled to have the opportunity to bring this smart DXD and DSD compatible whole-home audio streaming solution to our dealer base. For the first time, music lovers can enjoy superb sonic transparency along with the convenience of being able to expand into a multi-zone, multi-source networked environment.”

The RAVENNA/AES67 network technology was specifically designed for audio use and removes traditional clocking and jitter problems between the host and the DAC. It also removes any cable length limitation allowing complete multi-room and multi-zone control with multiple hosts and multiple DACS being simply connected. Merging realized the potential of this technology and worked with the RAVENNA developers to ensure that DSD and DXD sampling rates could be easily handled with sufficient channels for the new immersive sound formats as well as the existing catalog of surround files. 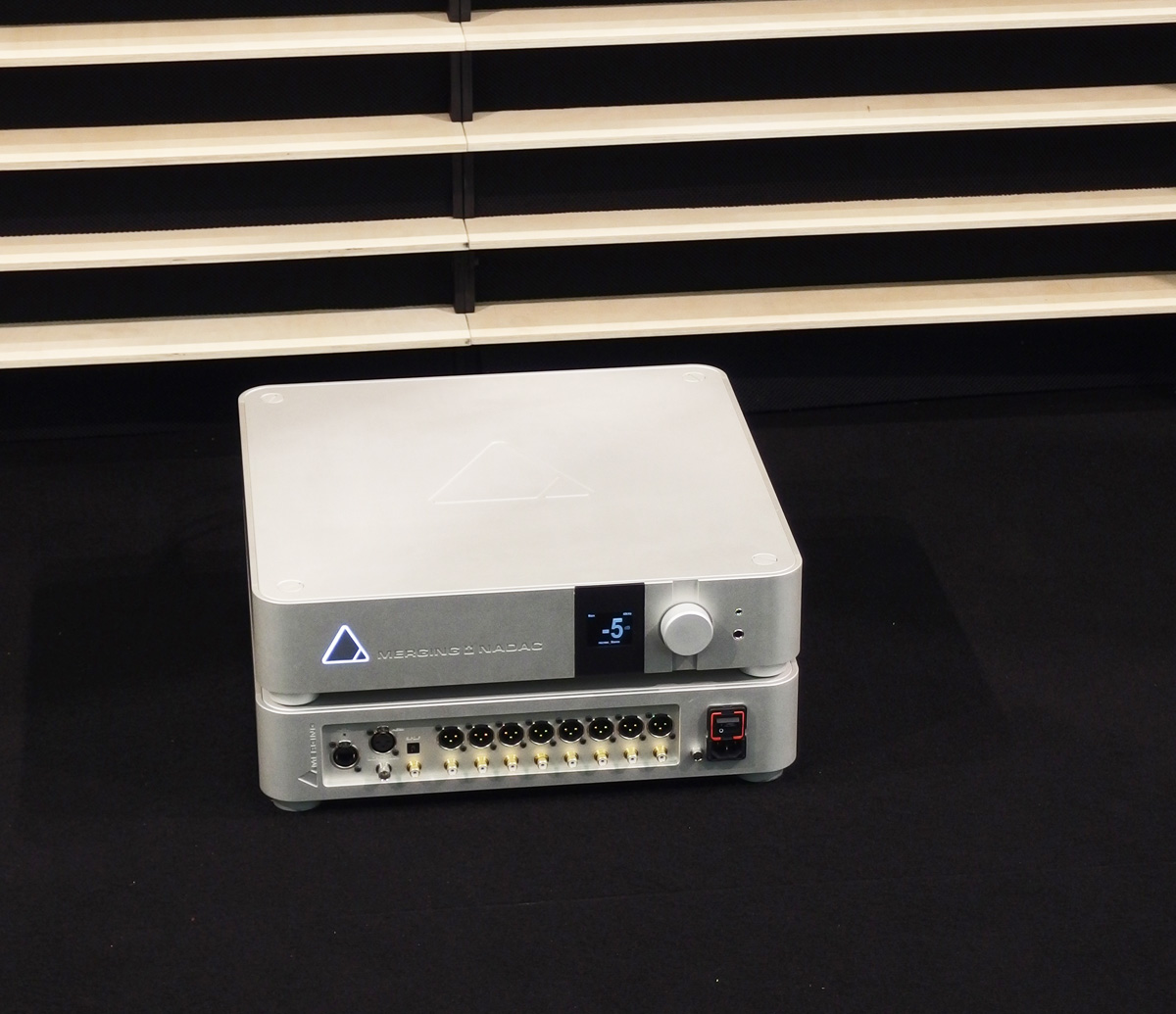 Dominique Brulhart, Merging’s Head of Software Development and NADAC Product Manager, has already attended four trade shows in 2015 with NADAC, in advance of the product shipping. He has been extremely pleased with the reaction from the trade and enthusiasts, not only to the sound quality of DSD256 playback, but also to the concept of the unit. “We are delighted that most people to whom we have spoken appreciate the advantages NADAC offers. We have some excellent distributors already signed internationally and we are confident that On a Higher Note will do a fantastic job for us in this vital market.”

Production of NADAC is set to ramp up over the next 3 months with shipments focused on the major markets. NADAC will be shown at a number of high-end audio shows during the remainder of the year, including the Rocky Mountain Audio Fest in Denver in early October.

A key factor in the success of NADAC is the growth in excellent DSD and DXD content becoming available for download. Most major sites are already planning to offer special deals to NADAC purchasers and these will be in place when shipments commence. Full information on websites where true Hi-Res content can be found is listed on http://nadac.merging.com/friendship and a series of introductory events will be announced as they become finalized.
http://onahighernote.com
http://nadac.merging.com
related items