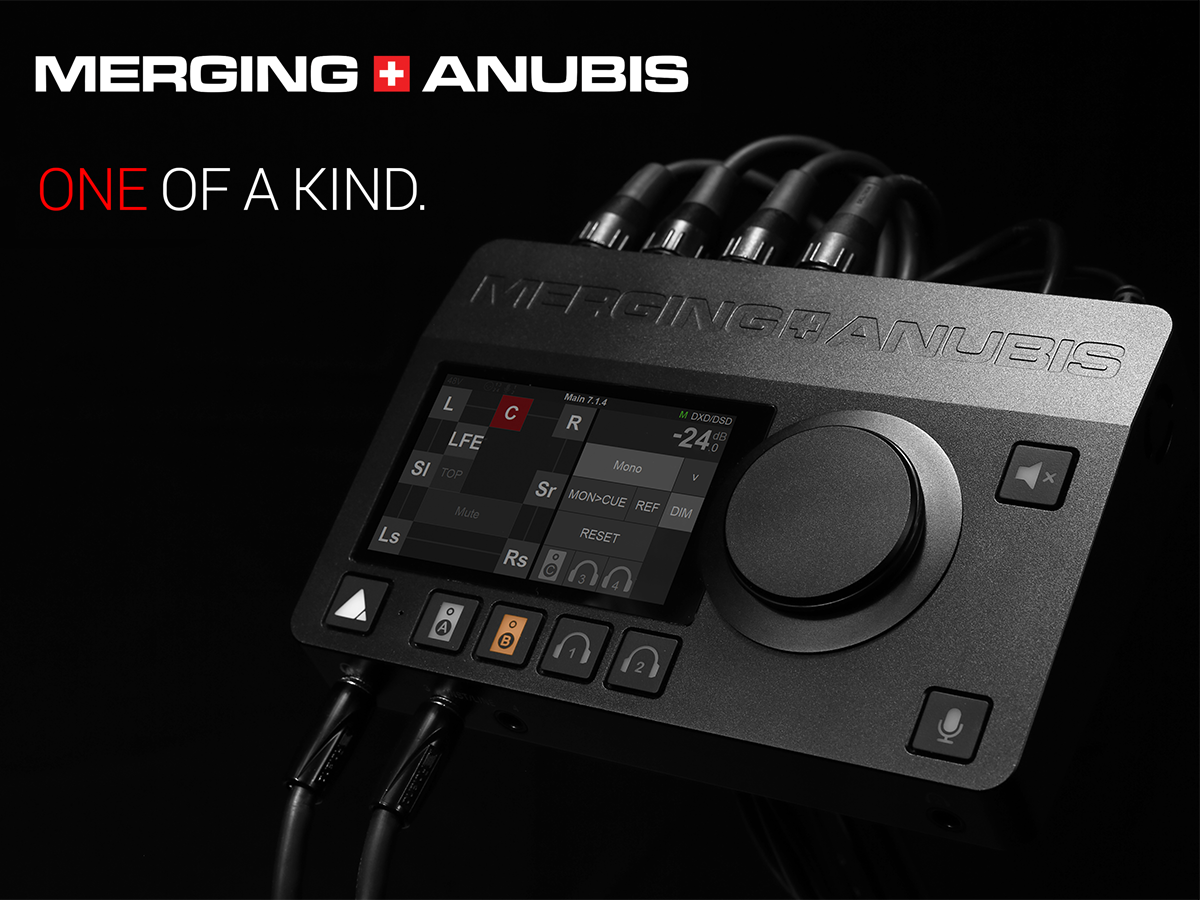 Anubis is a true product with a difference and one that is targeted at quite diverse markets. It appeals to Merging’s traditional customer base in broadcast, post production and high-end recording, as a powerful addition to their existing installed systems. More significantly, it offers unique features to any studio owner or musician looking for a compact AD/DA unit with the quality you would expect from Merging, or a fully featured monitor controller that integrates with any DAW.

Practical uses of Anubis include monitor control in studios, remote trucks and edit rooms, monitoring incoming AES67 audio streams, recording voice-overs or as a highly portable location recording companion. Anubis can be powered from its own power supply, battery and/or PoE (Power over Ethernet) if redundancy is required and can be placed on a desktop or mounted on a standard microphone stand.

But the Anubis also introduces a new concept of “Modular by Software”; essentially the same hardware can be used for totally different workflows or what Merging has chosen to call “Missions”. One Mission could be managing multichannel monitoring in the control room and another Mission might be recording in the studio. The Monitor Mission requires control of multiple speaker sets and headphones with built in talkback, bass management and time alignment plus a host of other features that are essential while managing a listening environment. The Music Mission would need low latency mixing, control of cue feeds, innovative plug-ins, superb mic pres and all the features needed to be the essential musician’s companion.

This flexibility can be attributed to Anubis being the first home-grown product to utilize the powerful ZMAN media transport technology - a network module for AES67/Ravenna ecosystems - that is already shipping to OEM customers. ZMAN does not just manage AES67 connectivity, it also has some serious on-board DSP/FPGA processing that provides a host of other programmable features. 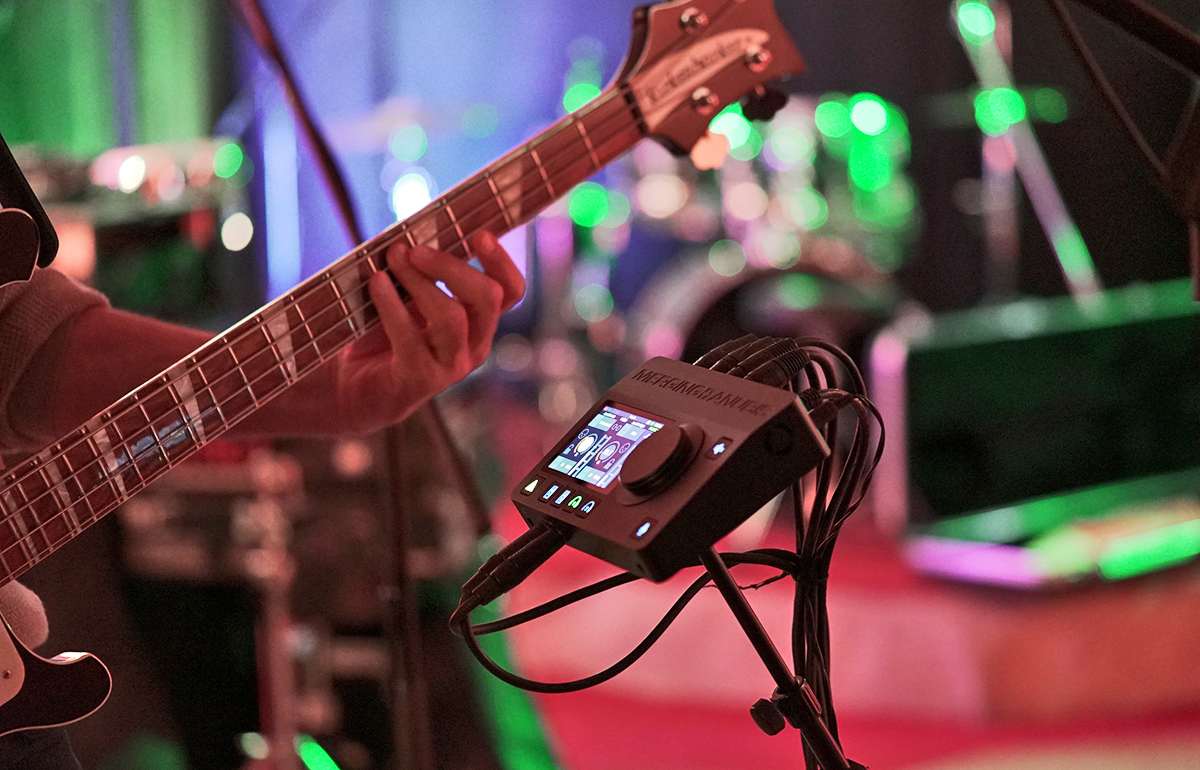 The introduction of Anubis sees it offered in its Monitor Mission role and the close proximity of various events allows simultaneous launches both sides of the Atlantic. The first public showing was at the AES Convention in Dublin, hotly followed April 2 by Prolight+Sound in Frankfurt and NAB 2019 providing the North American presentation immediately after that.

In another perspective, Anubis can be thought of as a highly significant enhancement to Merging’s extremely popular Networked Audio Interface range. This exceptionally compact audio interface is a standalone 32-bit A/D and D/A capable of handling microphone or line level inputs and four analog line outputs, plus two high quality headphone outputs. The large rotary encoder allows for precise monitoring volume control but also makes parameter adjustment simple, while the multi-touch display and dedicated buttons provide intuitive selection of whatever needs to be controlled. Built in talkback, cue circuits and speaker management functions make this an ideal unit in any control room. 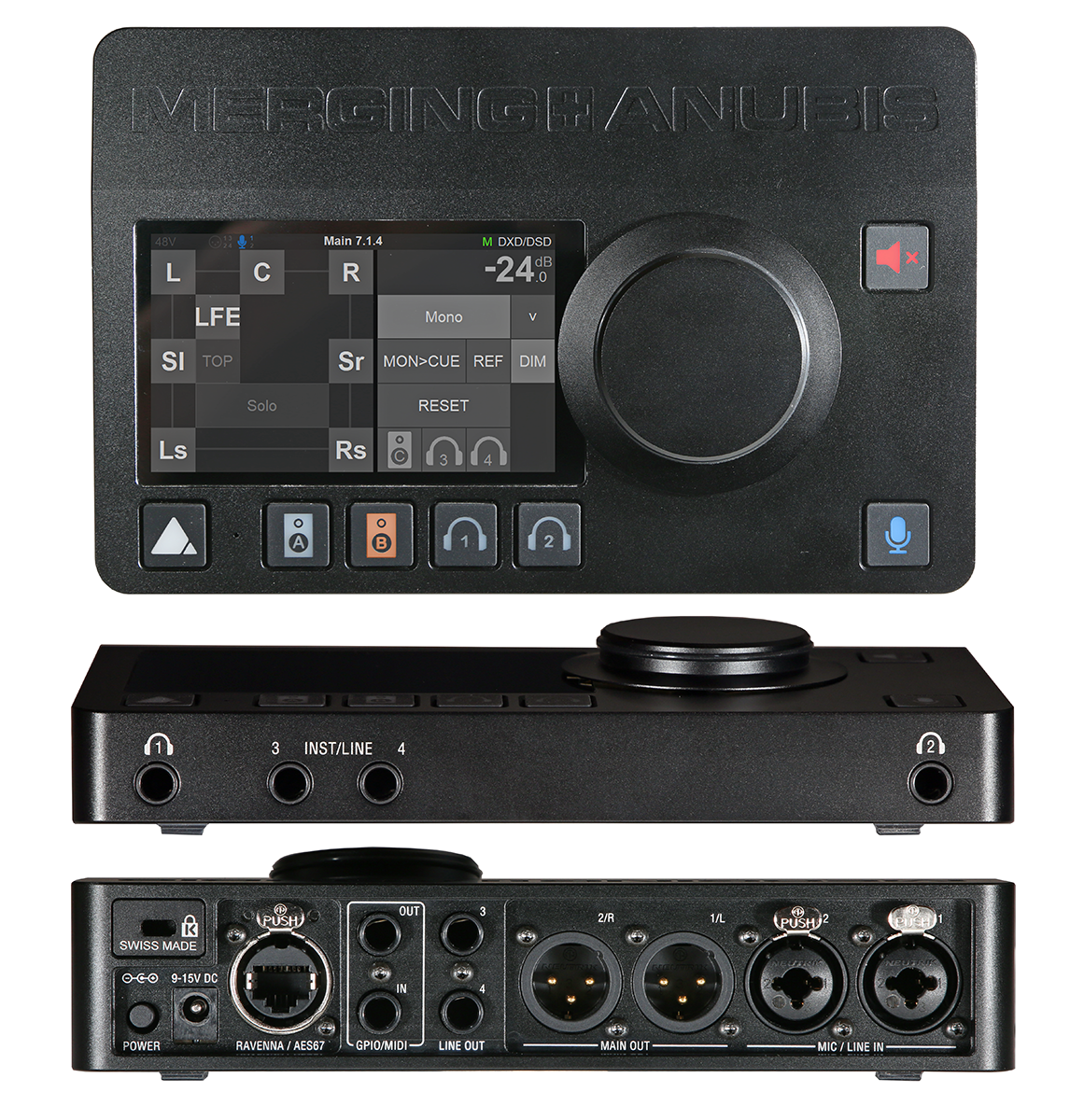 The real power of Anubis becomes evident as soon as it becomes part of a larger network. Designed to fit into an AES67 or ST2110 environment, it is a scalable solution when coupled with Merging’s Hapi or Horus interface units, or indeed any other AES67 devices. At this point, the additional I/O allows Anubis to become the center of an up to 256 x 256 matrix with the control of incoming and outgoing streams. Instantly, such tasks as immersive audio monitor control become simplicity itself. In addition to audio I/O, Anubis also has GPIO or MIDI connectivity, a range of drivers covering MacOS, Windows and Linux, Ambisonic decoding, all the way to practical things like a "cough" cut on every input. More importantly, Anubis offers the choice of sample rate and audio quality we come to expect from a Merging product, with line input dynamic range of typically 139dB (A-weighted) as one example.

Merging’s traditional customer base has always been driven by quality audio so recording in DSD and DXD has been consistently a feature of the company's products. The same is true with Anubis. Two models are available; a Pro version which handles sample rates up to 192kHz, and a Premium version which provides for high Resolution audio up to 384kHz and DXD and all flavors of DSD up to 256. Anubis is very competitively priced with suggested retail prices before taxes and import costs of $1495 and $1995 USD respectively. 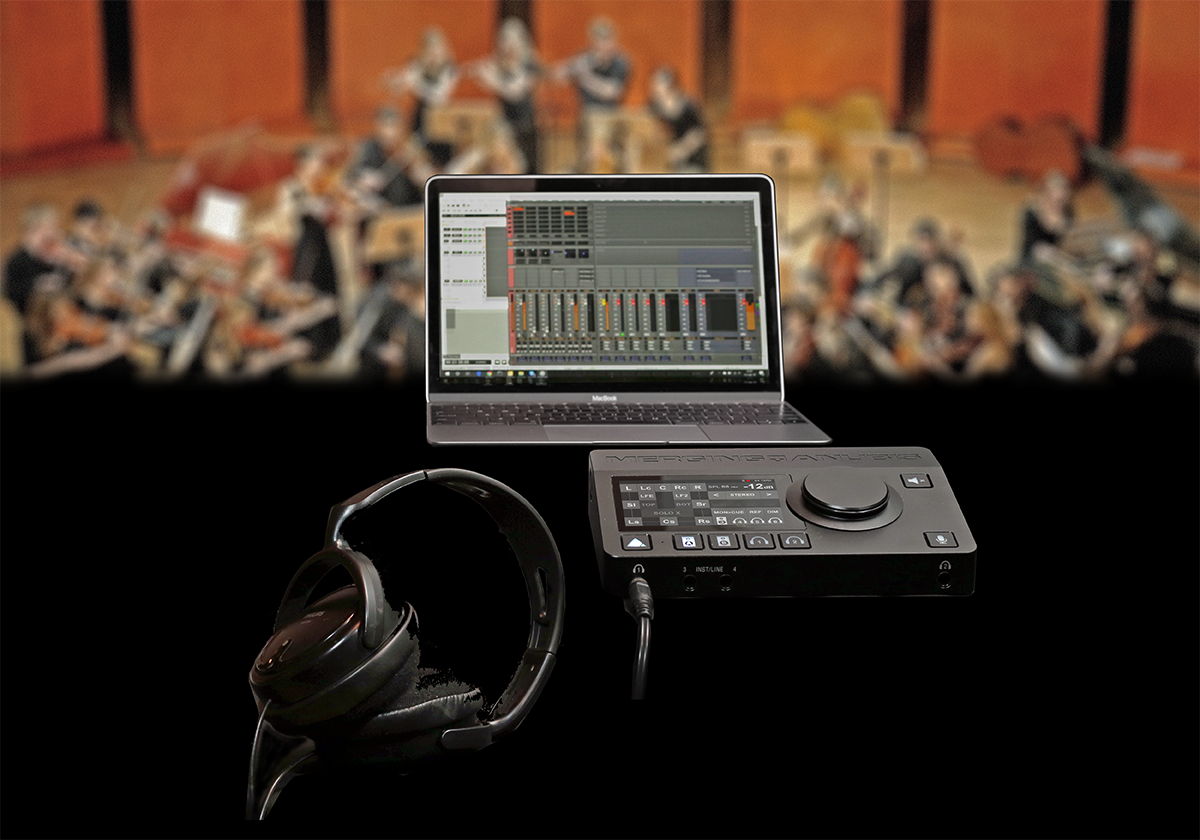 Key to the evolution of Anubis in the future, is the concept of Modular by Software already mentioned. This means the identical Anubis hardware unit can be reconfigured to do a completely different function by loading new software. This changes the UI to suit the ideal workflow and reconfigures the Anubis engine for the chosen program with specific features. This not only gives the user added utility, it also offers a simple upgrade path to future applications. Merging plans to introduce the Monitor Mission software and the Music Mission software during 2019, but the roadmap allows for several other "Missions" to be introduced in the future to cater for a number of different markets.
www.merging.com/anubis
related items