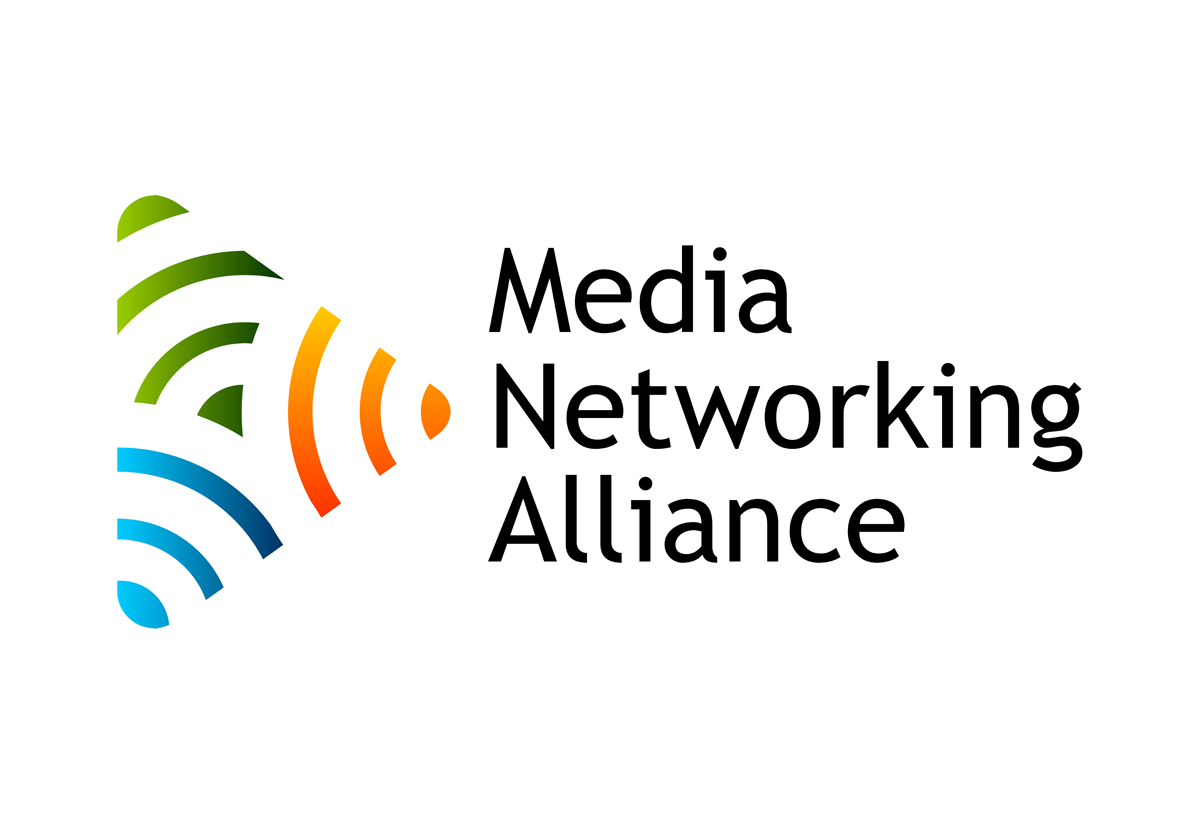 The fast growing pace of membership follows the alliance’s inaugural membership meeting at the 137th AES Convention in Los Angeles, and the recent AES “plugfest” which proved AES67 interoperability between equipment from 10 different manufacturers. Both the BBC and Swedish Radio were present during the Plugfest in an observer capacity. Membership applications from several more AV manufacturers are currently being accepted.

Speaking for Shure, among the most recent manufacturers to join the MNA, Bob Abraham, Director, Digital Audio Products, said, “Shure is pleased to join MNA in support of the AES67 standard.  We believe a healthy A/V industry needs open standards and interoperability to meet customer expectations. AES67 is emerging as an appealing media networking solution because it promises some unique benefits we think customers will really appreciate.”

Commenting for the Media Network Alliance, steering committee chairman Rich Zwiebel said, “The Media Networking Alliance is excited to have such prestigious organizations and companies become part of the MNA, and we are extremely pleased at the increasing rate of applications for membership, so soon after the inauguration of the alliance. AES67 is a true interoperability standard which benefits the entire audio industry. Support of AES67 is coming from a wide variety of users, including broadcasters like the BBC and Swedish Radio and manufacturers such as Shure.”


About the Media Networking Alliance (MNA)

The MNA is a not-for-profit corporation with membership available to all manufacturers, organizations, companies and individuals who are interested in the objectives and purposes of the alliance.

The MNA’s objectives are:
•    to promote the adoption and standardization of AES67 as an audio interoperability standard through marketing and education.

•    to provide developer support for AES67 products, and actively support those members producing AES67 compliant products, including, but not limited to, AES67 System Development Kit and AES67 Test Tools.

•    to provide a forum and environment in which members of the alliance can meet to review standards development and compliance programs, and to foster the development of new products based on the AES67 standard.

•    to educate the business and end-user communities about the value, benefits and applications for AES67.

•    establish and maintain relationships with educational institutions and other technology associations and organizations that help to promote the use and development of AES67 products.
www.medianetworkingalliance.com

AES67 is a new Ethernet based networked audio-over IP interoperability standard. It is a layer-3 protocol suite based on existing standards, designed to enable interoperability between various IP based audio networking standards, such as RAVENNA, Livewire, Q-LAN and Dante. The standard was created to address the interoperable operation of different high-performance networked audio transport systems, compatible with live-sound reinforcement, broadcast and fixed installations. AES67 provides comprehensive interoperability recommendations in the areas of synchronization, media-clock identification, network transport, encoding and streaming, session description, and connection management. The network performance to meet these requirements is available on local-area networks (LANs) and achievable on enterprise-scale networks.
www.aes67.org
related items