MagnaCom’s WAM technology was named a 2015 CES Innovation Award Honoree. MagnaCom’s technology helps solve global spectrum congestion and satisfy the explosive demand for bandwidth. The Award recognizes the innovation demonstrated for the first time at CES last year and exemplifies WAM as a new modulation of the 21st Century for both wired, wireless networks and consumer electronic devices.
MagnaCom, a privately held company with a mission to reinvent digital communications, was named a 2015 CES Innovation Award Honoree in the Embedded Technologies product category for its WAM technology. MagnaCom is challenging the 40 years dominance of legacy QAM (Quadrature Amplitude Modulation) with WAM - a novel digital modulation, delivering a system gain advantage of up to 10dB. 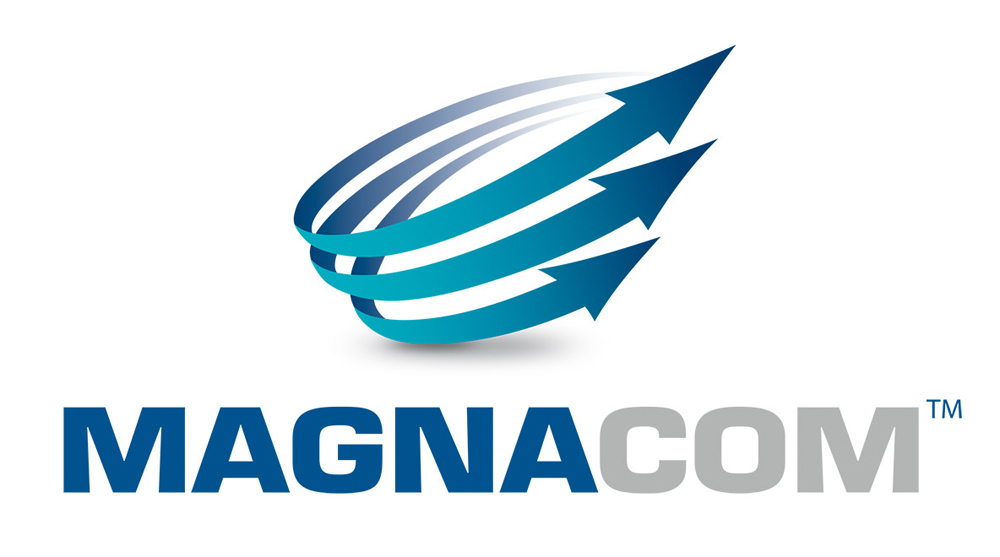 According to MagnaCom’s claims, demonstrated in practice for the first time at the 2014 International CES Show, WAM results in up to 400% longer reach, 50% lower power, 50% better spectrum utilization and massive improvements in speed, throughput and networks operating cost.

WAM technology was selected at the 2015 CES Innovation Awards for driving innovation in digital communications allowing device makers to create a whole new generation of products, which help alleviate the global spectrum congestion, reduce power and satisfy the explosive demand for bandwidth. The CES Innovations Award have been recognizing achievements in product design and engineering since 1976, with winners selected by a distinguished panel of independent industrial designers, independent engineers and members of the trade media.

A MagnaCom patent and trademark, WAM technology can enhance virtually all wired and wireless applications, and most importantly – is backward compatible to all legacy QAM systems, while not requiring any changes to the antennae, radio or RF. The technology is a pure digital modulation scheme, which uses the exact same analog and RF circuits as QAM, requiring no analog or mixed-signal re-design. WAM technology is scalable, and may consume less than 1 square millimeter in modern semiconductor design for even the full 10dB benefit -  considered equivalent to a 20-year leap in digital communications. Scalability means designers may implement a smaller, lower cost solution for a lesser benefit.

WAM technology is a pure digital new modulation scheme, using spectral compression that improves spectral efficiency. The spectral compression enables an increase of the signaling rate thereby affording the use of lower order alphabet, which reduces complexity. It provides inherent diversity of time and frequency domains and uses nonlinear signal shaping. The nonlinearities are handled digitally at the receiver side, allowing a lower-cost and lower-power transmitter design.

“MagnaCom is proud to be selected by the Consumer Electronics Association for this prestigious award,” says Yossi Cohen, co-founder and CEO of MagnaCom. “WAM is the new modulation of the 21st century and represents the pinnacle of innovation. The extreme benefits of WAM will allow much more data to be transmitted over the same spectrum, resulting in networks that are more resilient, deliver much higher speeds, and consume less power than ever been possible before. We are working diligently to promote WAM into 5G, WiFi and other working groups and anticipate broader adoption in the coming years.”

MagnaCom’s revolutionary WAM technology can save spectrum and power, while increasing bandwidth, speed and distance, for state-of-the-art wired and wireless devices. Initial deployment is expected in point-to-point applications, such as wireless backhaul and satellite systems, followed by broader adoption into standards-based mass markets like cable, DSL, Wi-Fi and cellular.

With over 15 issued patents and over 50 more pending MagnaCom is challenging the 40-year dominance of QAM as the modulation of choice. The company has assembled a world-class team of scientists, executives and advisors from Broadcom, Qualcomm, Motorola Mobility (acquired by Google), Texas Instruments, Intel, ST Microelectronics and Passif Semiconductor (recently acquired by Apple).

MagnaCom is currently working with its’ early access partners and will be demonstrating WAM again at the upcoming 2015 CES. The demonstration will take place in January 6-9, 2015 in the North Tower of the Westgate Las Vegas Resort (formerly LVH and Hilton) in Las Vegas.
www.magna-com.com
related items