Founded in 1984 near Paris, L-Acoustics sells in more than 75 countries and is recognized throughout the industry for pioneering the modern line array. Their total system approach is recognized in both the touring and fixed installation markets, and their product line responds to the needs of venues from the most intimate club to the grandest arena. L-Acoustics sound systems can be heard in places like the Hollywood Bowl, the NBA Houston Rockets Toyota Center, or the Philharmonie de Paris. 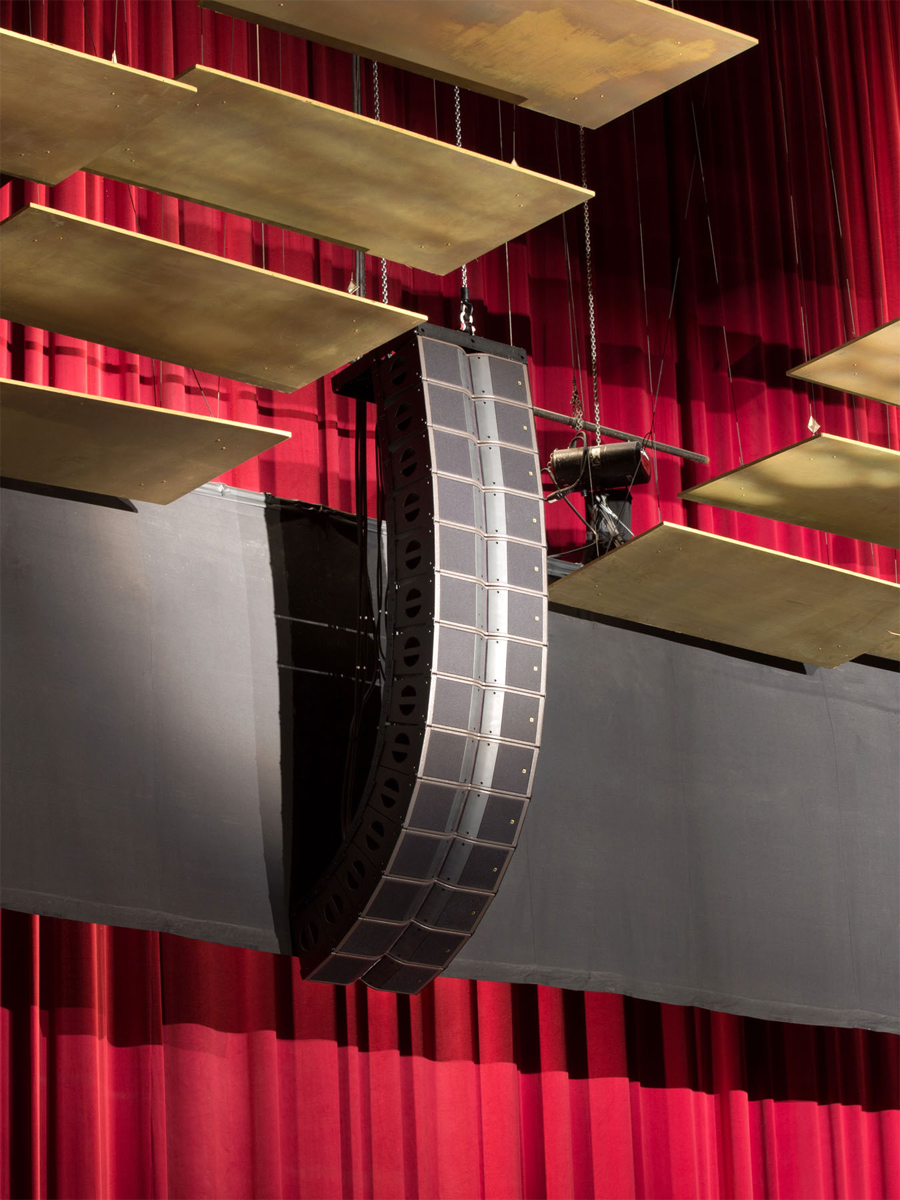 L-Acoustics solutions have been used at five of the world’s ten top-grossing festivals, the London and Sochi Olympics, among others. Their K2, the sibling of their flagship K1, a large format WST line source system, has garnered a great deal of attention around the globe and has been taken on tour with well-known artists such as Justin Timberlake since its release in 2014.

“We are excited to join the AVnu Alliance, as its philosophy matches our goals. At L-Acoustics, we have fully reviewed the options for audio network technologies. We believe in standards and interoperability, so IEEE’s AVB/TSN standard, certified by the AVnu Alliance, is a natural choice for us,” said Genio Kronauer, Head of Electronics Department at L-Acoustics. “We believe that L-Acoustics’ high-end user-base will bring significant contribution to growing the AVB/TSN market in the professional domain.”

“Having a renowned pro audio industry expert like L-Acoustics on our membership roster is invaluable as we continue to push the AVB/TSN certified ecosystem forward,” said Yong Kim, AVnu Alliance Chairman. “L-Acoustics’ forward-thinking approach paired with their global influence will provide insight and connections to our Pro A/V segment.”