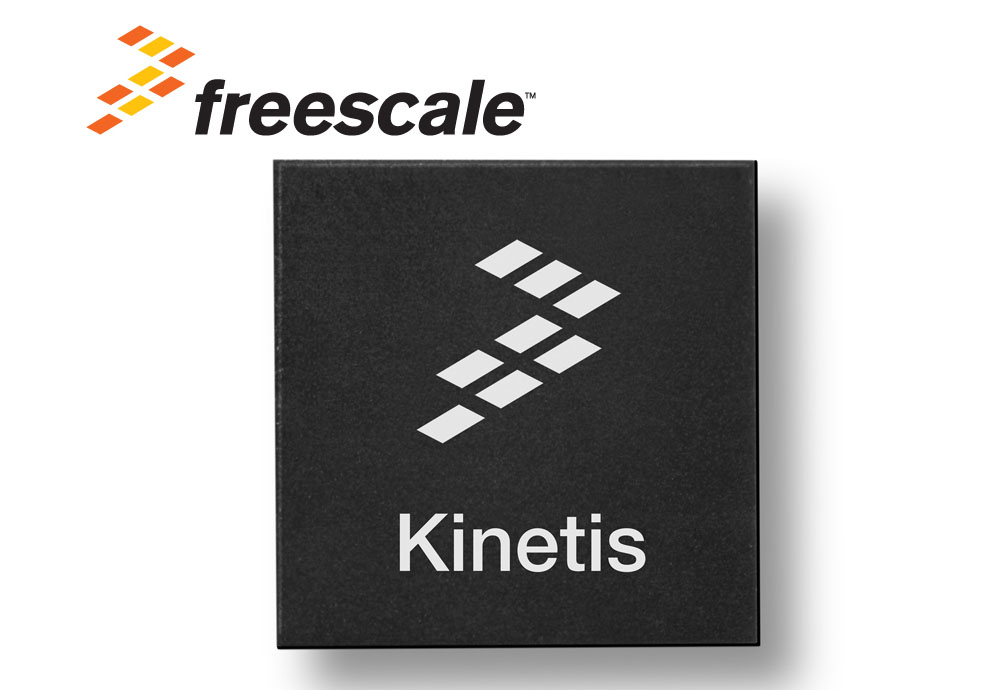 The Kinetis KW41Z MCU helps transform a wide range of popular home devices such as thermostats, home security systems and door locks into advanced IoT systems by addressing multiple use cases in a single solution. The KW41Z MCU can run applications, add Thread connectivity, provide control of these systems with a smart phone or tablet via BLE, and use BLE to securely join devices to the network (sideband commissioning).

“Freescale is recognized as a longtime industry leader in MCU innovation, and we now are building on this leadership by redefining the state-of-the-art for wireless MCU connectivity,” said Emmanuel Sambuis, Executive Director, MCU and Connectivity Products at Freescale. “As the secure Internet of Tomorrow continues to take shape, Freescale is showing the way for the rest of the industry.” 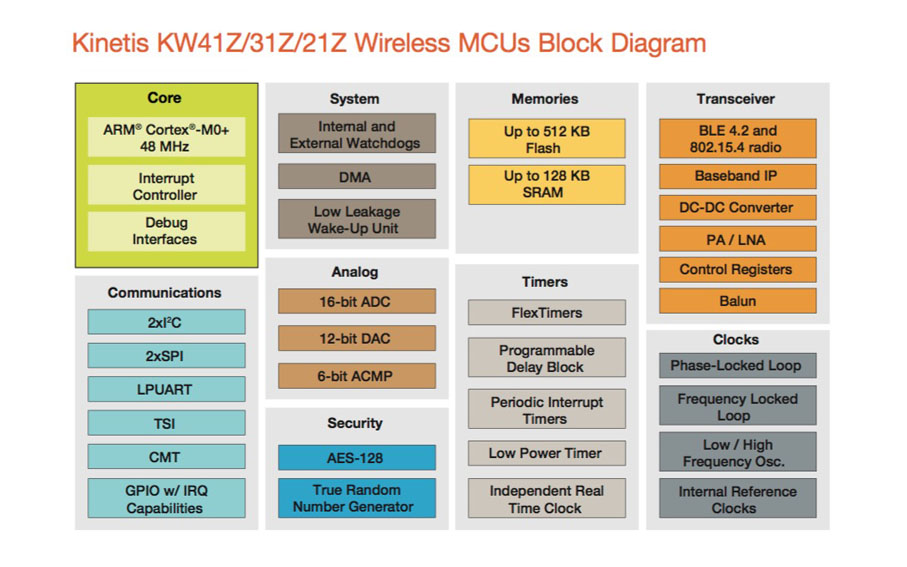 Designing with Kinetis W series MCUs
Freescale created several wireless IoT reference demo applications, including a BLE controlled robot and a BLE heart rate monitor. These designs are based on the Kinetis KW40Z MCU, which integrates an ARM Cortex-M0+ core with a 2.4 GHz multi-protocol radio to support both the BLE and 802.15.4 wireless protocols in a single device. The KW40Z MCUs are BLE 4.1 compliant and present low-power features to provide years of operation on a standard coin cell battery.

Freescale will also presented an IoT sensor edge node reference platform based on the Kinetis KW24 wireless MCU, which integrates an ARM Cortex-M4 core with an IEEE 802.15.4 radio able to run the Thread, ZigBee Pro, ZigBee RF4CE and IPv6/6loWPAN protocols. Reference designs and other development resources for these types of demos can be found at freescale.com/KinetisDesigns.