Audinate announced a new software-based Dante audio network that runs on any PC or Mac. It’s called Dante Via and it creates a flexible software audio bridge for any computer to connect with local USB, FireWire, Thunderbolt and analog audio interfaces, transforming them into Dante networked devices.
During the InfoComm 2014 show in Las Vegas, Audinate announced a new software solution to allow complete, standalone audio systems of networked PCs without the need for any dedicated Dante-enabled hardware to be present on the network. 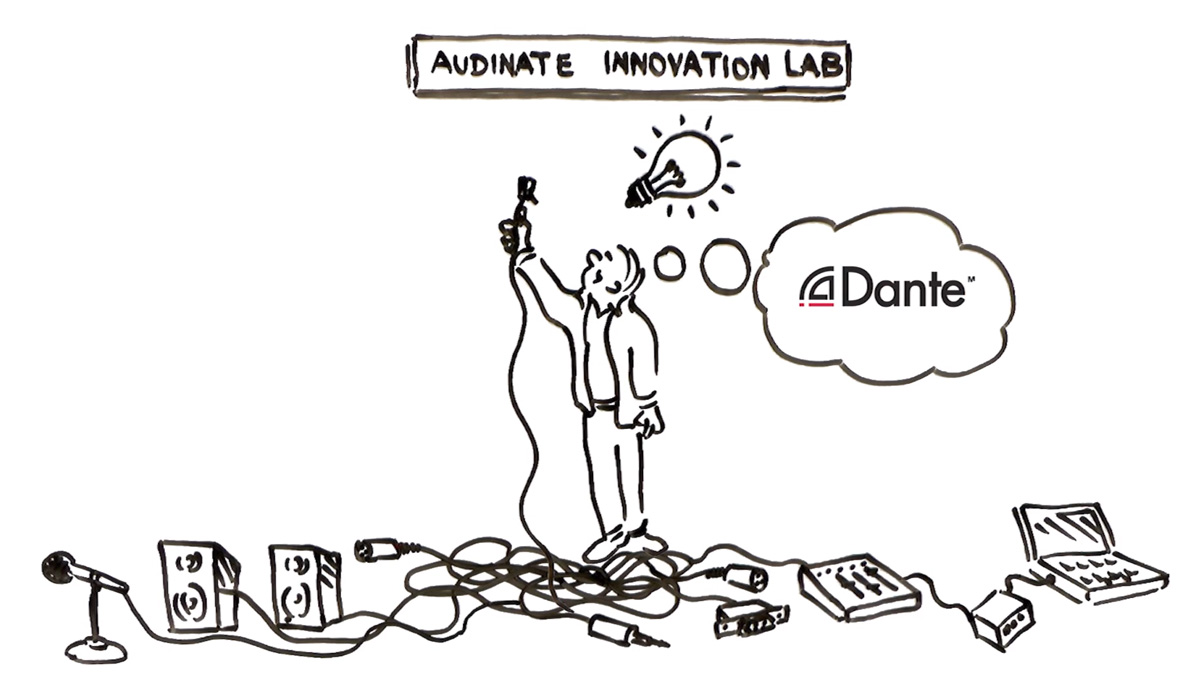 Dante Via breaks down traditional physical barriers and allows for flexible networking of sound to and from any connected PC/Mac or existing Dante endpoint. The software can connect to other media applications, such as Cubase, Pro Tools, Logic, PowerPoint audio or even Skype and connect existing Dante devices with Dante Via and extend sound from Macs and PCs. It’s also possible to send, receive, and monitor any track while also recording, or use Dante Via as a tool for monitoring any local or remote channel.

Audinate chose to announce this exciting new software application at InfoComm 2014, since the solution allows for networked audio to be sent anywhere within facilities like schools, houses of worship, meeting centers, conference rooms and court houses.

Simply put, Dante Via transforms Macs and PCs into networked I/O devices, creating a complete, standalone audio system of networked PCs without the need for any dedicated Dante-enabled hardware to be present on the network. Any computer instantly becomes a networked audio I/O device.

The solution also solves the limiting constraints of short reach point-to-point analog and USB cables, creating a flexible audio bridge between computers and USB, FireWire or Thunderbolt audio interfaces, transforming them into networked devices. Dante Via transmits and receives professional quality audio via the Ethernet port to and from such endpoints, without the need for additional hardware. 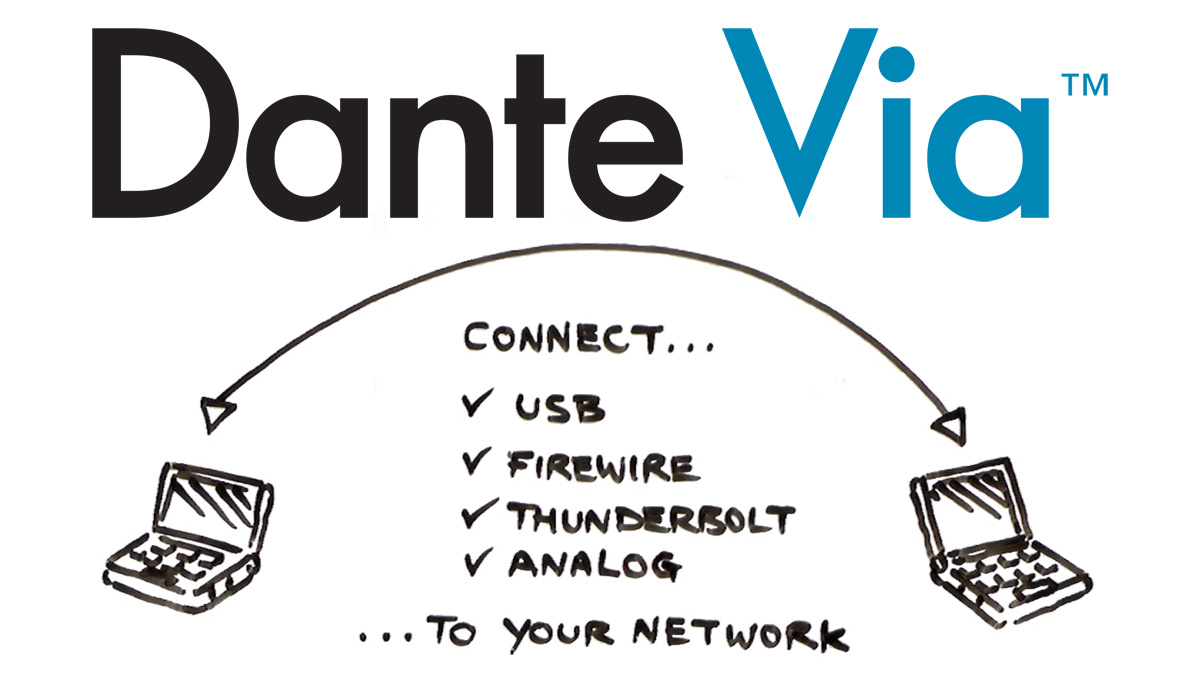 “Audinate’s mission is to revolutionize the way AV systems are connected to allow people to thrive in a networked world”, stated Lee Ellison, CEO of Audinate. “Dante Via is another example of Audinate pioneering innovation, driving the convergence of audio with an IT world. Dante Via naturally complements the vast ecosystem of Dante-enabled products developed by our 150 OEMs.”

“Dante Via opens up endless imaginative use cases,” said Gary Southwell, Audinate’s Vice President of Product Management. “Audio from USB microphones, or any audio interface, can be routed to other rooms in the building. Dante Via extends networked audio from facilities like classrooms, houses of worship, conference rooms, to overflow rooms. You can even monitor individual streams from the network for music instruction and audio system setup applications.”

Dante Via will be commercially available in December 2014.
www.audinate.com
related items