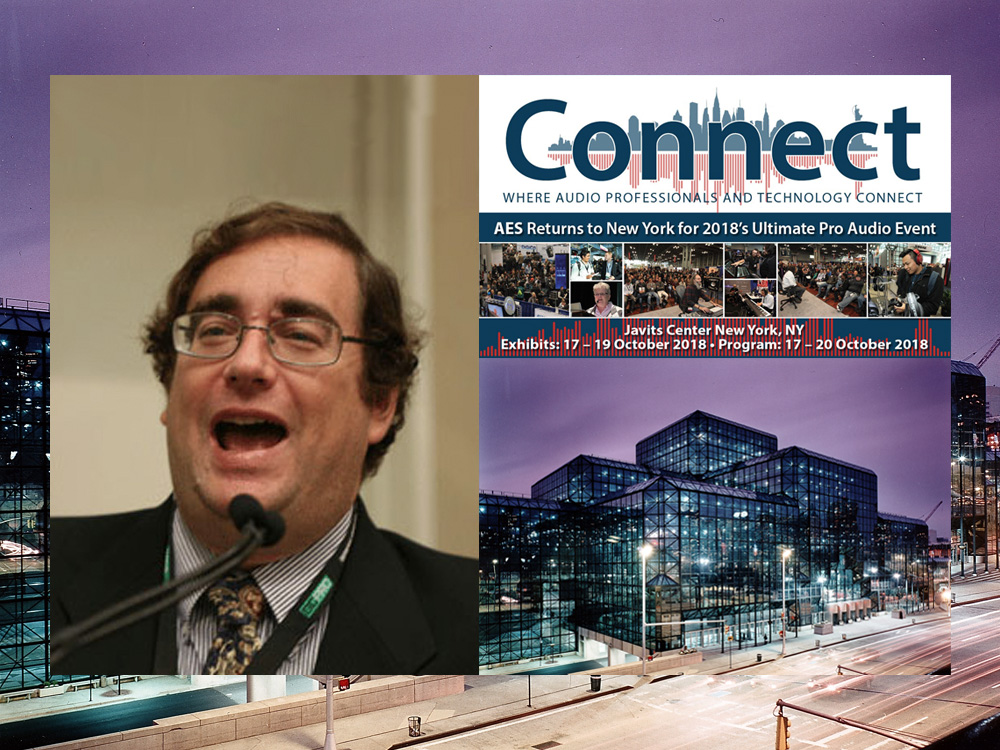 “Audio technology has never stood still, and this is especially evident in today’s explosion of broadcast and streaming content in all its forms,” says David Bialik, AES New York 2018’s Broadcast and Online Delivery Track Chair. “It’s more important than ever to keep pace with the latest technologies in advanced broadcast, smart speakers, and in streaming media which now dominates the way people experience audio and video content.”

The Broadcast and Online Delivery Track, open to All Access badge-holder attendees of the AES New York Convention, taking place at the Jacob Javits Center In New York City, October 17 – October 20, offers a wide variety of presentations for every level of industry professional.

The track will investigate the growing world of college sports production and broadcast with the panel “Audio of March Madness,” analyzing the annual broadcast events for fans across multiple delivery platforms, with games originating from eight venues ranging from campus sports facilities to professional sports arenas. “The Future of Audio Delivery to the Consumer – Home and Mobile” will offer insights as to where audio delivery is headed in the internet age, and in particular what the proliferation of mobile broadband is doing to increase competition and opportunities for audio service providers.

Audio broadcast and delivery is critically important in times of emergency and during catastrophic events. The panel “Broadcasting in Emergency Situations: It Can Happen to You…Because It Happened to Us,” hosted in partnership with the co-located NAB New York Show and open to all AES New York attendees, takes a look at what can happen when disastrous events impact broadcast facilities and infrastructure. The veteran broadcast engineers on the panel will share first-person accounts of overcoming operational obstacles during hurricanes Sandy and Harvey. 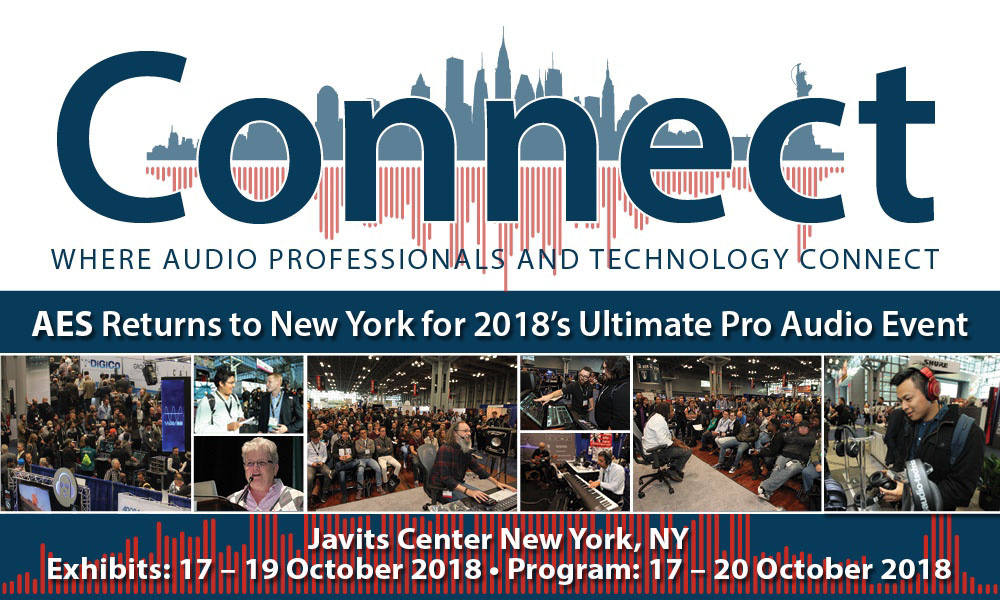 The panel “Modern Transmission Facilities,” co-organized by the Society of Broadcast Engineers, will bring together site managers and station engineers from several top broadcast facilities to discuss the challenges they face in keeping their operations at the cutting edge of technical innovation. The event will also examine how, with the replacement of older master FM antennas with new combiners and antenna systems for the first time in decades, ownership consolidation has brought former competitors together to share engineers and transmitter rooms, as well as other challenges and innovations in today’s transmission facilities. Also covered will be the challenges of REPACK: As part of the broadcast spectrum incentive auction, the Federal Communications Commission (FCC) is authorized to repack the television band by assigning television stations to new channels. Repacked television stations will need to complete channel moves. Nearly 1,000 stations will be moved to new channels. The first station moves will begin in November 2018.

Building on AES New York 2017’s enlightening and popular podcasting sessions, Rob Byers of NPR will host the “Podcast Production Roundtable,” where participants will discuss the art and techniques of podcast production. This roundtable will bring together engineers, sound designers and producers to talk about their top-of-the-charts work – attendees are encouraged to come with questions. Additional Broadcast and Online Delivery Track events will include sessions on advanced audio formats for television, OTT TV and OVD (Online Video Distribution), Audio over IP for broadcast and more. 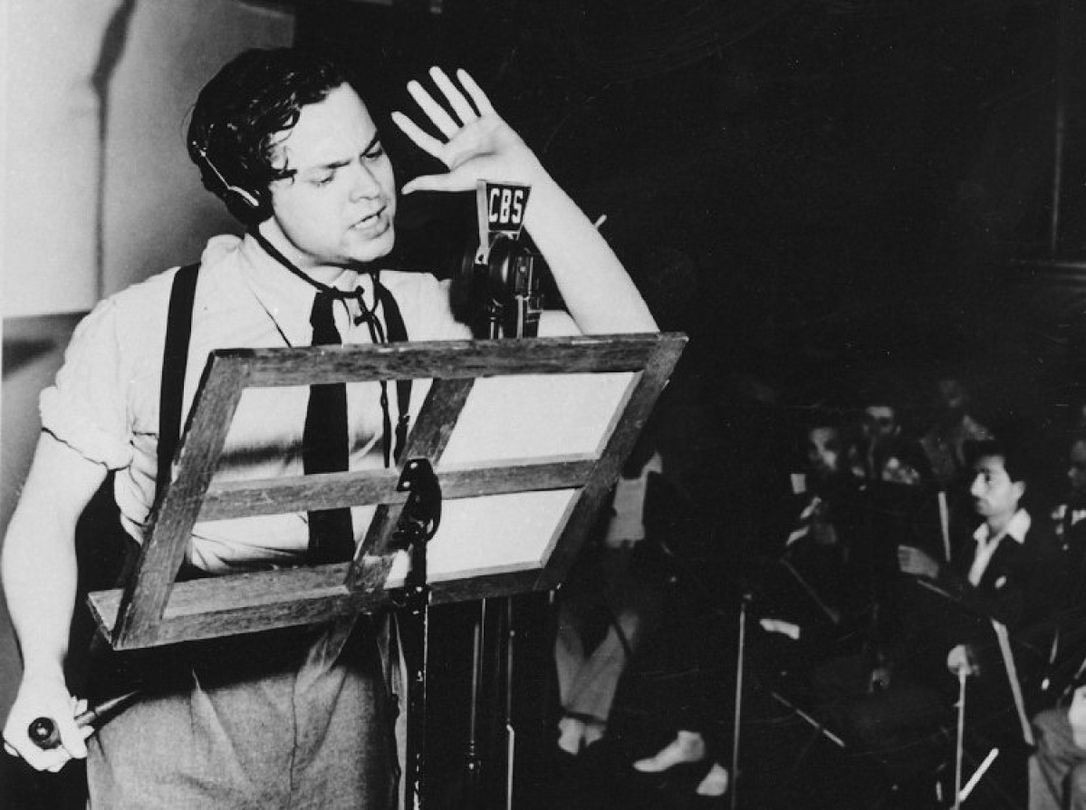 In a historic AES-exclusive event hosted by New York Public Radio, Friday night will feature the “80th Anniversary of The Mercury Theater’s ‘The War of the Worlds’” presentation, taking place at broadcast venue The Green Space. Frank Beacham, who worked with “War of the Worlds” director and narrator Orson Welles, will be featured in the event, where he’ll discuss the dramatic tricks used to turn the broadcast into a compelling and believable drama. Beacham will share recordings of the behind-the-scenes story in the CBS Studio that frantic night. Further, SueMedia's Sue Zizza and David Shinn along with the HEAR Now Festival and Voicescapes Audio Theater will produce and perform live recreations and interpretations from “The War of the Worlds” along with playback of the newly remastered, by Seth Winner, recording of the original broadcast, as well as discussion of the initial reactions to the 1938 broadcast by audience members and the public. A limited amount of tickets will be available at the AES New York 2018 registration desk at the Javits Center.