In its Standards Review article series, audioXpress published a two-part feature about the SuperSpeed USB 10 Gbps (USB 3.1 Gen 2) specification, the new USB Type-C interface, and Thunderbolt 3 technology. The second part examines how these technologies have evolved, how they work together, and the implications of USB Audio Device Class 3.0 specification, which standardized audio over USB Type-C. These two articles were originally published in audioXpress, December 2016 and January 2017.
In its Standards Review article series, audioXpress looked at one of the most important technology transitions, changing the interface specifications used by the IT and AV industries. The first part of the articles explored the new SuperSpeed USB 10 Gbps (USB 3.1 Gen 2) interface, and the new USB Type-C connector specification, including the subsequently published USB Audio Device Class 3.0 specification, which standardizes audio over USB Type-C. And because, one was so directly linked with the other, the article also covered the related Thunderbolt 3 technology, which also adopted the USB Type-C connector and introduced updated specs. In this first part, the article explains the updated specification fundamentals and explores how this will affect the audio industry and important considerations for audio product developers.

Part 2 of this Standards Review article, examines how these technologies have evolved, how they work together, and looks with more detail at USB Audio Device Class 3.0 specification, announced in September 2016, which standardizes audio over USB Type-C. The article shares a conversation with USB-IF executives Brad Saunders (Architect Strategist at Intel Corporation and USB-IF chairman) and Rahman Ismail (USB-IF CTO) also from Intel, leading the audio aspects of the USB Device Working Group, which audioXpress held during CES 2016. 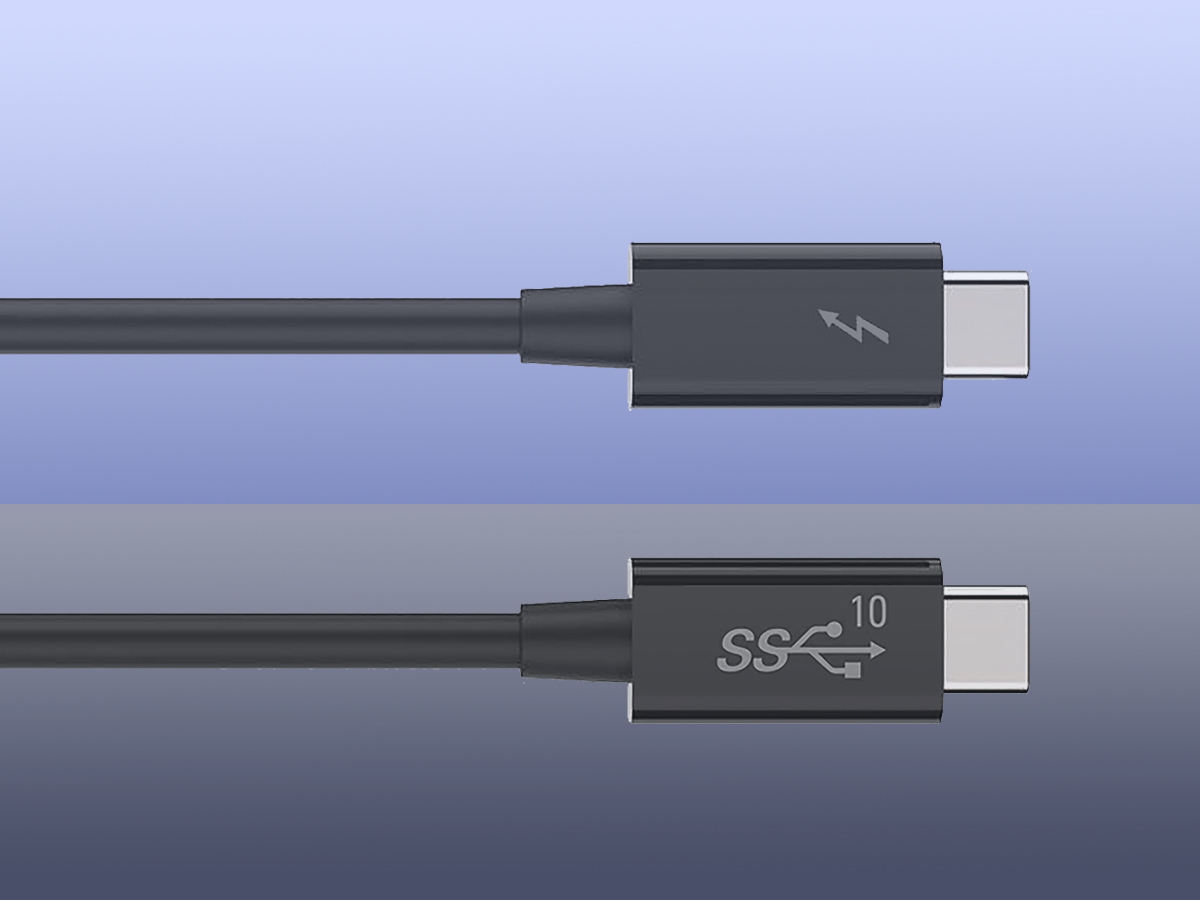 USB specifications continued to be updated in subsequent years by the USB Implementers Forum (USB-IF), the consortium of companies that developed the Universal Serial Bus specification (www.usb.org), but these two articles provide an important perspective about such an important technology transition and provide a key historical perspective over both the USB and Thunderbolt updates. For that reason, we think the two articles should be made available online here.

You can follow-up with important related updates and announcements, by simply following these tags:
USB Type-C
Thunderbolt 3

Download the articles here:
Part 1 - An Introduction to the Latest USB 3, Type-C, and Thunderbolt 3 Interfaces