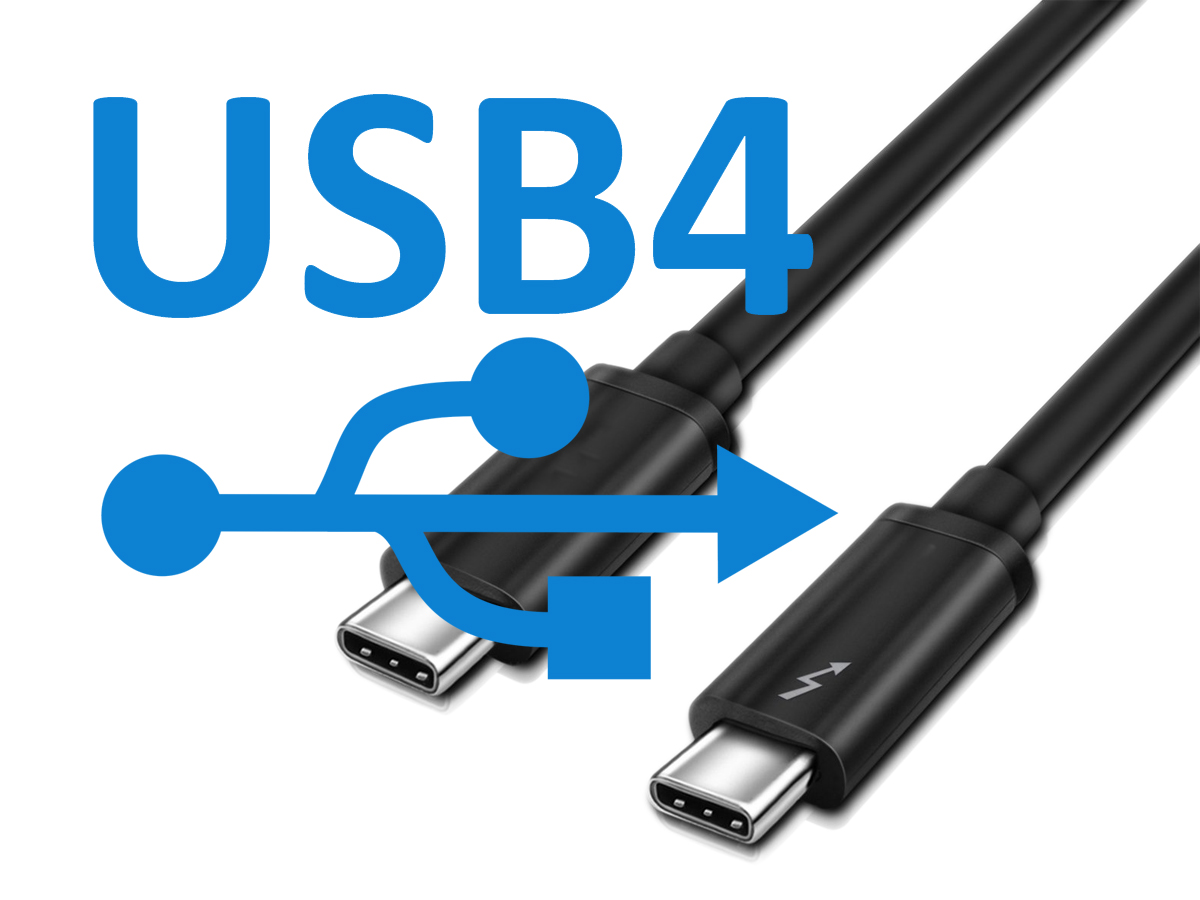 The development of the USB4 specification was first announced in March 2019 by the USB Promoter Group. It is now officially published by USB-IF and available for download at www.usb.org. 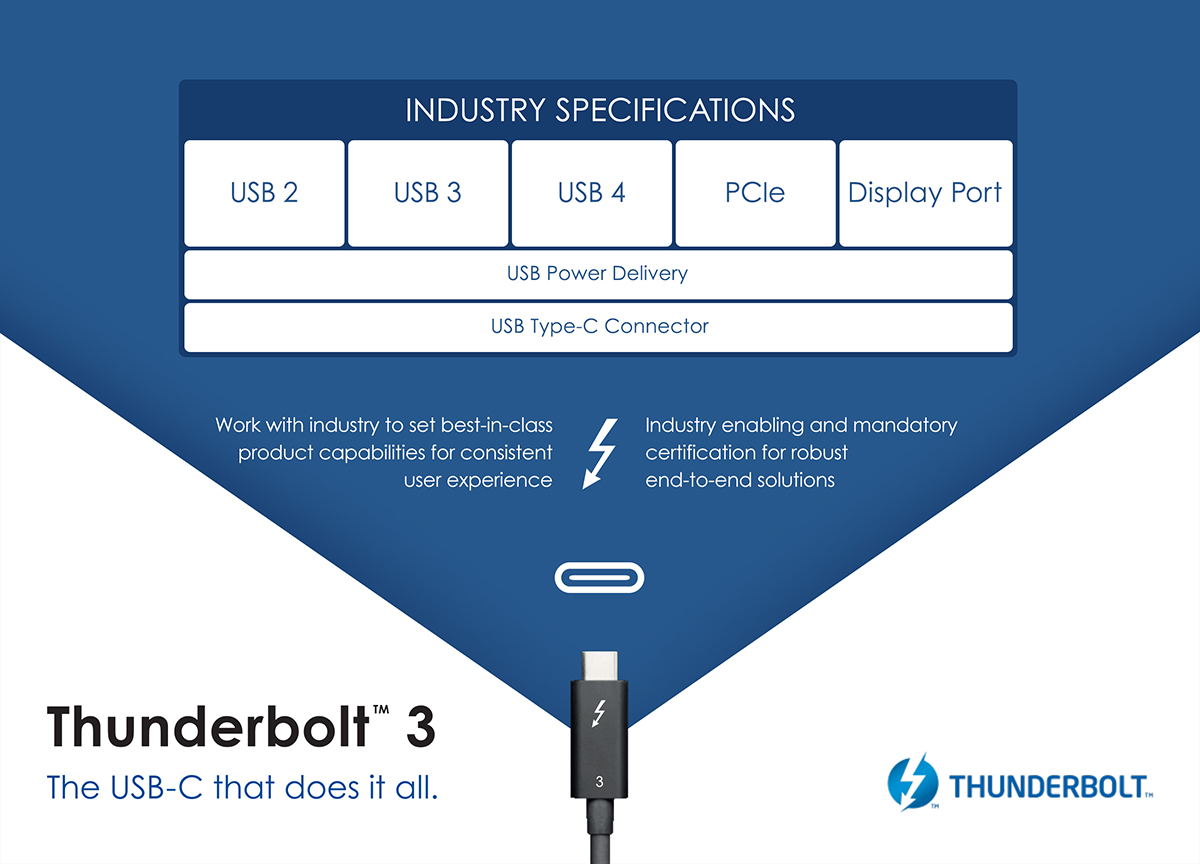 Based strongly on all the work for the Thunderbolt 3 protocol, and as previously anticipated, the key characteristics of the USB4 solution include two-lane operation using existing USB Type-C cables and up to 40Gbps operation over 40Gbps certified cables, support for multiple data and display protocols that efficiently share the maximum aggregate bandwidth, and backward compatibility with USB 3.2, USB 2.0 and Thunderbolt 3.

As the USB-IF explains, "As the USB Type-C connector has evolved into the role as the external display port of many host products, the USB4 specification provides the host the ability to optimally scale allocations for display data flow. Even as the USB4 specification introduces a new underlying protocol, compatibility with existing USB 3.2, USB 2.0 and Thunderbolt 3 hosts and devices is supported; the resulting connection scales to the best mutual capability of the devices being connected."

As detailed in the specification document, USB 3.1 and USB 3.2 were evolutionary steps to increase bandwidth. The goal for USB4 remains the same with the added goal of helping to converge the USB Type-C connector ecosystem and minimize end-user confusion. The key design considerations include the possibility to offer display, data, and load/store functionality over a single USB Type-C connector, while retaining compatibility with the existing ecosystem of USB and Thunderbolt products.

The specification defines Port Capabilities for a predictable and consistent user experience, while providing increased host flexibility to configure bandwidth, power management, and other performance-related parameters for system needs. 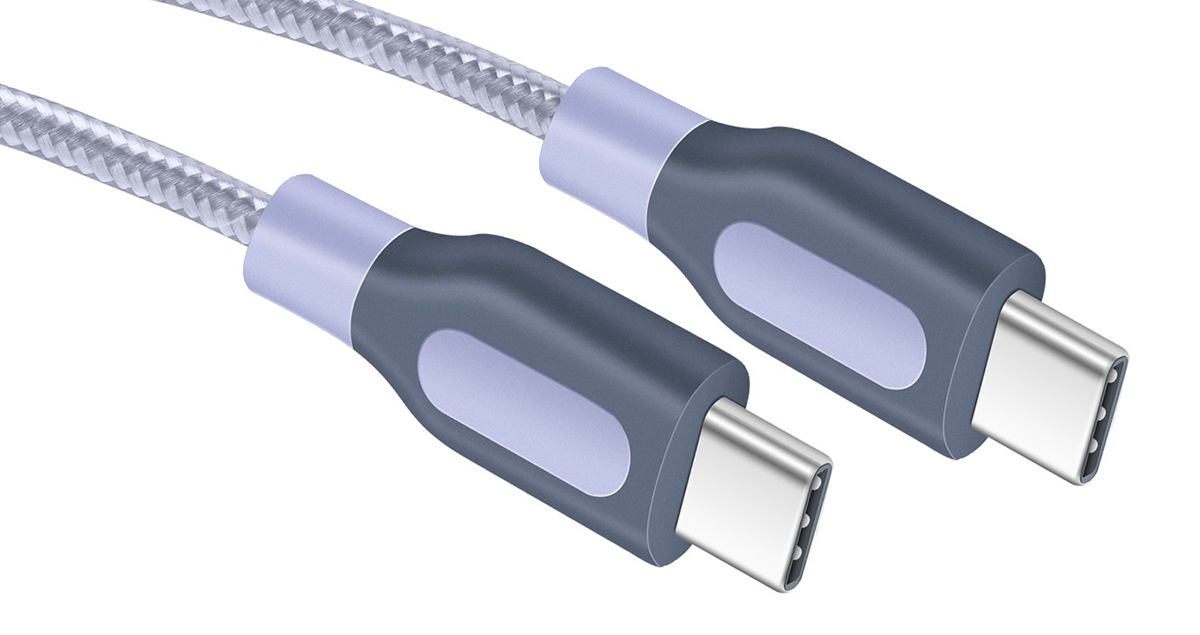 When configured over a USB Type-C connector interface, the USB4 functionally replaces USB 3.2, while retaining USB 2.0 bus operating in parallel. Enhanced SuperSpeed USB, as defined in USB 3.2, remains the fundamental architecture for USB data transfer on a USB4 Fabric. The difference with USB4 versus USB 3.2 is that USB4 is a connection-oriented, tunneling architecture designed to combine multiple protocols onto a single physical interface, so that the total speed and performance of the USB4 Fabric can be dynamically shared.

Additionally, USB4 extends performance beyond the 20 Gbps (Gen 2 x 2) of USB 3.2 to 40 Gbps (Gen 3 x 2) over the same dual -lane, dual-simplex architecture. This specification introduces the concept of protocol tunneling to USB bus architecture. Besides tunneling Enhanced SuperSpeed USB (USB3), display tunneling based on DisplayPort (DP) protocol and load/store tunneling based on PCI Express (PCIe) are defined. These protocol tunnels operate independently over the USB4 transport and physical layers. Additionally, USB4 allocates packets for bus configuration and management, and packets can be allocated specifically for host-to-host data connections.