Some audio manufacturers seem to be following the same familiar paradigm regarding file distribution and streaming audio as they have previously done with physical media formats. The problem is, in areas such as media players, servers, DACs and the like, the audio industry no longer dictates the rules. 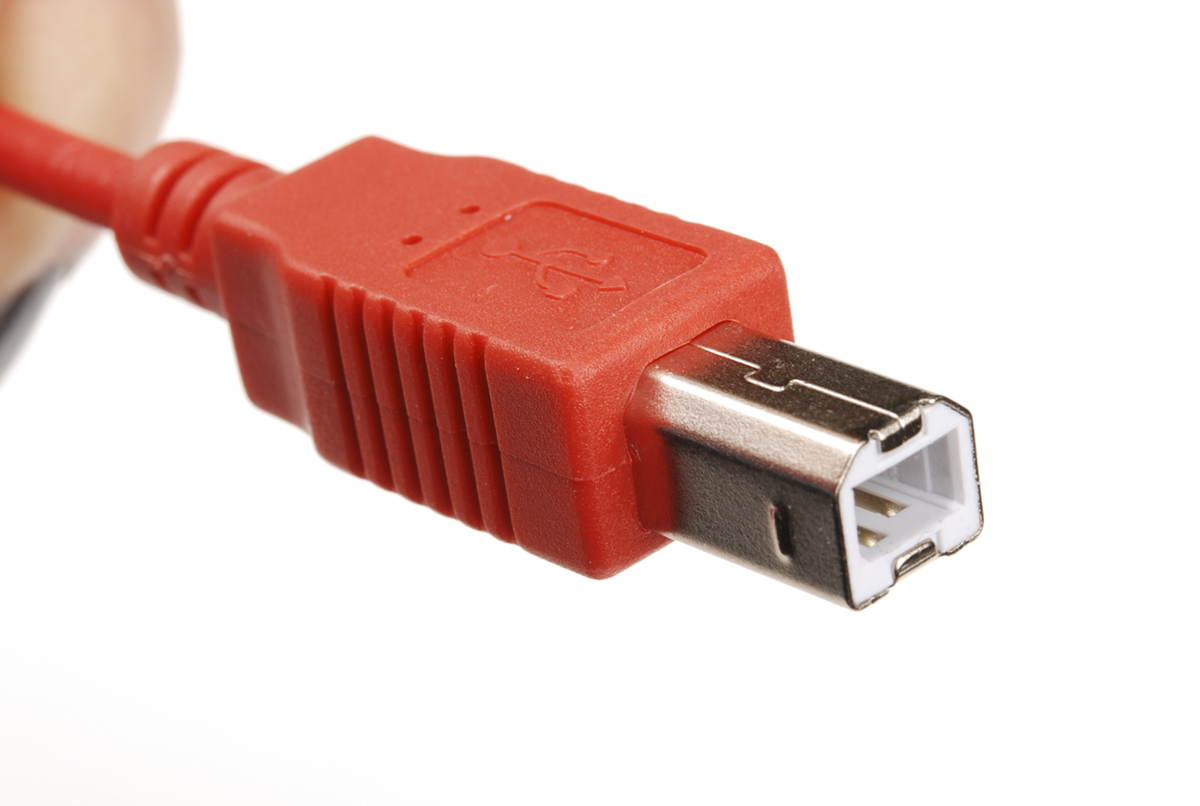 Summing up different reports we’ve published in reference to things we’ve seen at the High End 2015 Show in Munich, it becomes clear how fragile the consumer audio industry’s position is in the digital age. In Munich, we’ve seen several examples of extensive developments which are focusing on obsolete technologies (i.e., old USB specifications is just one of the examples).

Some audio manufacturers seem to be following the same familiar paradigm regarding file distribution and streaming audio as they have previously done with physical media formats. The problem is, in areas such as media players, servers, DACs and the like, the audio industry no longer dictates the rules and manufacturers need to adapt quicker to what the IT and telecom industries are doing.

As we wrote in our analysis of Astell&Kern’s portable players, no matter how hard these companies try to improve the electronics, the bar is set pretty high in terms of interfaces, file management, software support, live updates, and so forth, following the standards set by the smartphone industry, and in particular, giants such as Apple.

And even in electronics, the quality improvements we’ve seen in digital players and DACs launched at the show directly relate to the latest chips made available by the semiconductor companies, such as ESS, AKM, Texas Instruments, and others. Those designs can be easily replicated and that business can be easily disrupted by any interested giant company with production levels in the millions. 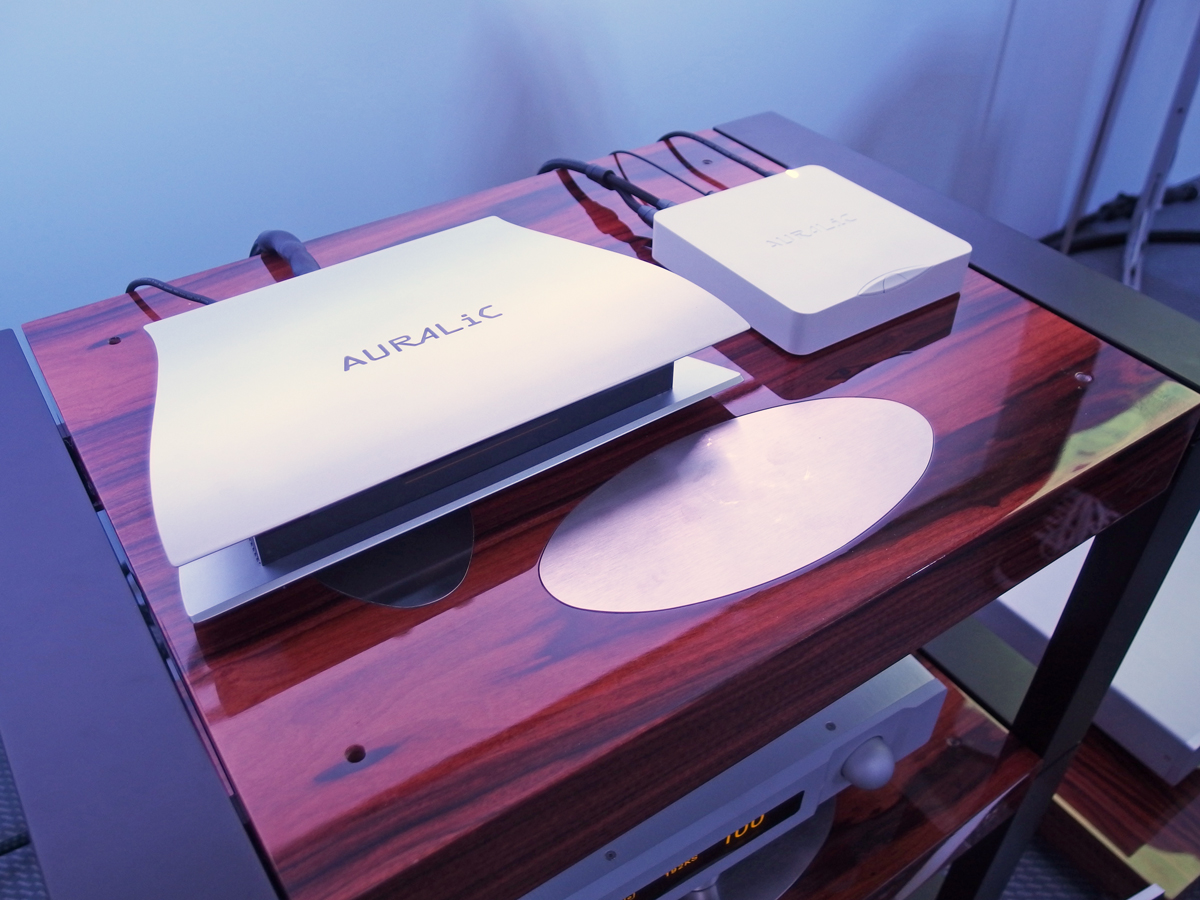 Also, it raises the question of how much some of those thousand-dollar solutions are worth, when you can find systems that are basically identical, offering the same functionalities and relative quality available for a few hundred dollars from highly innovative companies, such as AURALiC or Apogee, for instance. Can those more expensive systems really differentiate just because they improve on their analog stage designs and component choice?

AURALiC announced its ARIES MINI Quad-Rate DSD WiFi streamer for $399 at the Munich show and - as the demonstration proved and the company’s CEO stated - the audible difference between it and AURALiC’s pricier systems was not much, if any. Still, the ARIES MINI combines all the existing software and hardware functions of the original ARIES “streaming bridge” and adds a high-quality analog output powered by ESS Sabre DAC chips and a built-in 2.5” storage slot. So basically, it is a server, a DAC, and a wireless streamer solution with Quad-Rate DSD and DXD support for $399.

Something similar can be said of Apogee Electronics’ recently announced Groove portable headphone amplifier and DAC for Mac and Windows computers. Being a renowned pioneer in D/A and A/D converters, Apogee’s products are used in most of the recording studios where the high-resolution recordings that keep so many enthusiasts excited about HRA files are produced. So how can we doubt the intrinsic value of owning a portable and extremely compact preamp and DAC from Apogee to feed our headphones or powered speakers for simple music listening? Apogee’s Groove supports audio files up to 24 bit/192 kHz, including WAV and FLAC and features “asynchronous clocking and eight-channel ESS Sabre digital-to-

analog conversion, with four DACs per channel for the highest dynamic range and lowest distortion,” as stated. And it costs $295.

Considering the pace of recent announcements regarding new interface specifications, such as the just-announced by Intel Thunderbolt 3 with USB-C connector update and many other examples, will it be possible for high-end audio companies to keep creating hardware-based solutions that risk becoming obsolete as fast as smartphones? And shouldn’t there be more focus on the software and file player solutions on which their businesses depend?
related items