I promised to come back to Apple’s announcement of Beats1 Worldwide Radio as part of its Apple Music service. From one perspective, it is a great promotional idea—not much different from those great video ads Apple puts out. It will certainly stimulate awareness for traditional radio and Apple can afford to spend the money. So, no harm done. But that’s it. 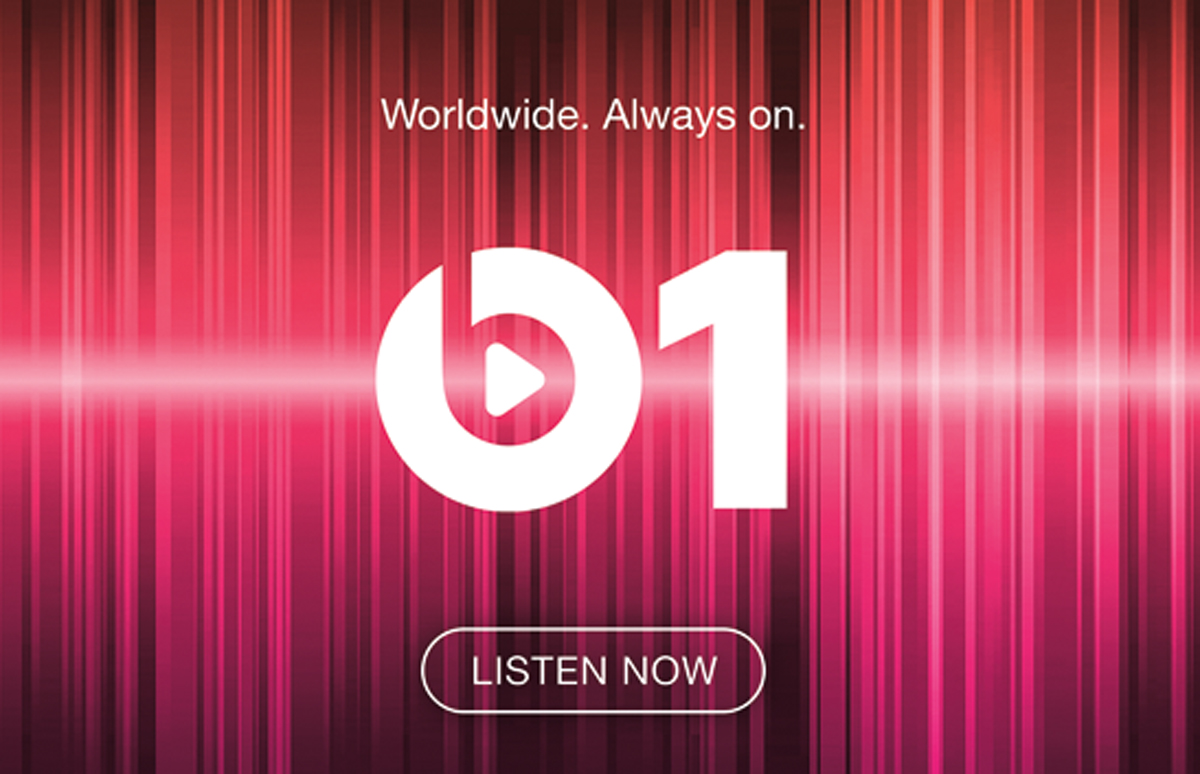 I promised to come back to Apple’s announcement of Beats1 Worldwide Radio as part of its Apple Music service. From one perspective, it is a great promotional idea—not much different from those great video ads Apple puts out. It will certainly stimulate awareness for traditional radio and Apple can afford to spend the money. So, no harm done. But that’s it.

No matter if Apple hires the world’s best radio hosts and creates the best mainstream or alternative programming that Trent Reznor and his team can come up with, it will only please one-in-a-thousand Earth inhabitants. Because, as I wrote before, music is a personal thing. Music preferences are as diverse as the number of radio stations around the world. For many, it might come as a shock to discover that their hip hop/R&B favorite artists are ignored in Europe but are favorites among terrorists in the Middle East. Or that Scandinavian countries really like rockabilly and old-style country music. Or that, believe it or not, Michael Bolton and Kenny G world tours actually happened.

The announcement of Apple Beats1 Radio feels about the same as if Elon Musk hired a Formula 1 driver to come up with a marketing plan for Tesla and the resulting proposal would be “Let’s drive a Tesla through all the streets in the world. After people see the car pass by, they’ll want to buy one.”

I have no doubt that Trent Reznor understands and likes radio. Radio is great! As I wrote before, with the streaming model dominating the digital music industry, sooner or later, the true value of radio becomes obvious for people who seem to have forgotten it.

It’s no coincidence that several streaming services, such as Pandora, Deezer, Rdio, and many others have promoted the concept of “radio” on-demand, basically creating “stations” made-to-taste using more or less sophisticated computer algorithms. Satellite radio companies such as SiriusXM have long understood the potential by creating hundreds of themed radio stations for all tastes, simply because they understand that, in most situations, people are fine with listening to music selections, human curated or computer generated. Like everything with music, it’s a question of personal taste and mood. Sometimes we want to listen to “that” song or “album.” Other times, we simply want to listen to music in a certain mood, genre, or beat.

Services such as Spotify have been perfecting the concept for some time and are getting quite good at it. As Apple should also be able to do since it started the iTunes Genius metadata collection initiative some time ago (probably something they already almost forgot about, like everything else that worked fine up to iTunes 10).

In fact, anyone with a decent Internet connection is able to listen to practically any broadcast radio station in the world, since most streams to the Internet. One of my favorite things about iTunes has always been that “Internet Radio” option, which allows me to listen to Alpha Boys’ School Radio, live from Kingston Jamaica
(www.alphaboysschoolradio.com). It is one of my favorite reggae radio stations among 180-plus Reggae/Islands (low bit rate) streams available worldwide. Its personal and I like it, and probably 1,000 listeners spread around the world like it too and that’s fine.

Radio is also a long perfected art, live or not. Music-oriented radio stations are mostly “automated” using computer systems since the 1990s and for a long time radio professionals have become experts on “human curated” automation. For some it might come as a surprise to know that when you listen to that radio show host announcing the time of day and the next song we’re going to listen, his voice can be in fact prerecorded.
So when Apple announces that it is creating Beats1 Worldwide Radio Station as being a “new thing,” thousands of radio professionals were either shocked or probably rolling on the floor laughing. Especially because they used to be scared of Apple back when the iPod was being used everywhere, including in cars, and people were not listening to the local radio stations as much. Eventually, those same users got tired of selecting playlists everyday and went back to their old favorite radio stations with a fine mix of news, commentary, and music with “a human touch.” Eventually, Apple even got praise by broadcasters and “wannabe” radio presenters worldwide with its positive promotion of the podcasting concept. But that’s an even longer story.

So, Beats1? Make that Beats1, Beats2, Beats3, 4, 5, 6… 1,000!
Because as I know when I ride in the car with my wife, the moment Michael Bolton or Bruce Springsteen voices pop up, she changes the channel faster than I can say “Nine Inch Nails.”
www.apple.com/music/radio/
related items