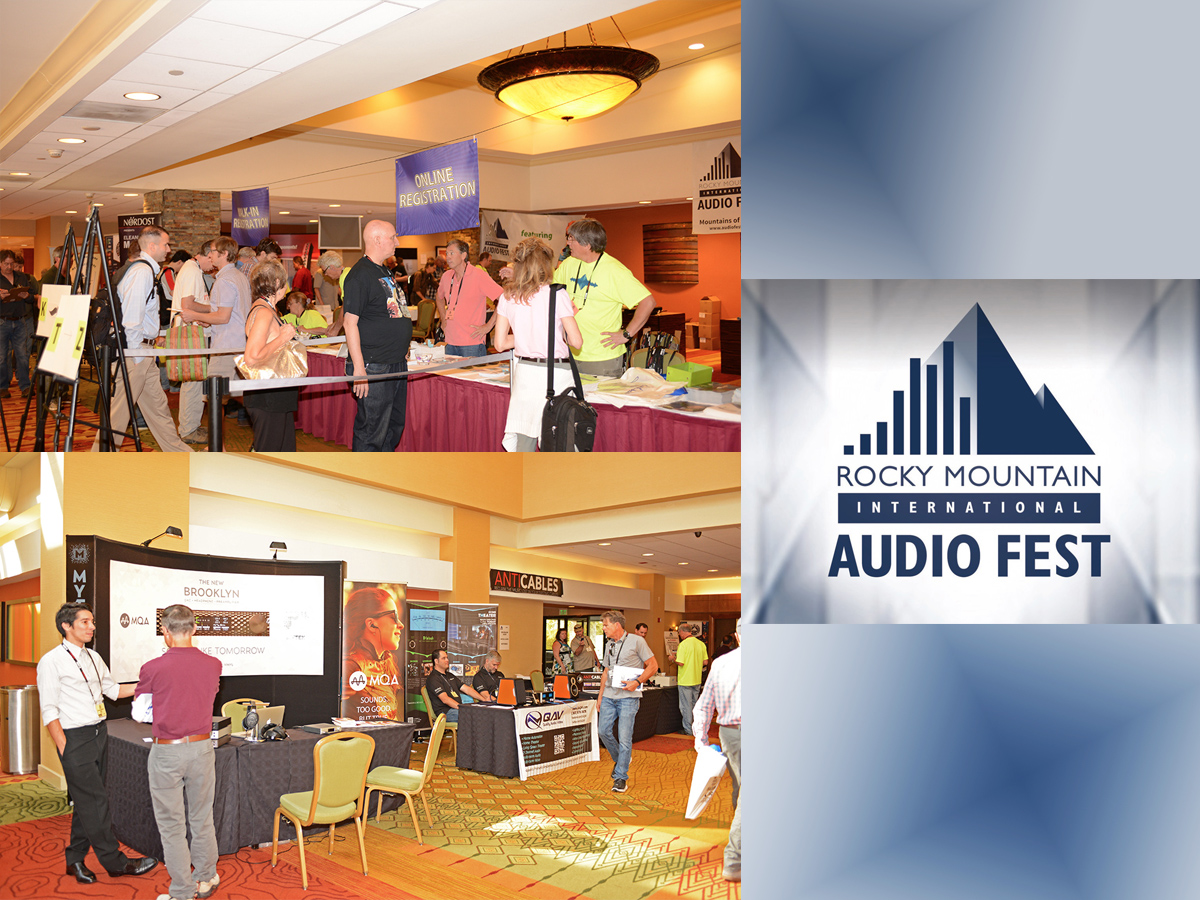 For the 2016 edition, the organizers have promised a renewed environment in result of improvements scheduled for the Marriott Denver hotel. Unfortunately, the Rocky Mountain International Audio Fest (RMAF) was notified by the Marriott Denver Tech Center (DTC) that second phase renovations have been delayed and will not be complete by the start of the 13th Annual RMAF in October due to circumstances beyond the hotel’s control. In response to this development, RMAF and the Marriott DTC have devised an alternative plan to expand the show into other available space on the property.

The following spaces will not be available for the show: all Atrium sleeping rooms, Front Range exhibit floors 2-5 (including 550, 589, 535), and all meeting space including Bluebell, Cottonwood, Conifer, Iris, Larkspur, Lupine, Primrose, Spruce, The Rocky Mountain Event Center (CanJam) and the open Atrium area.

In order to accommodate space requirements for RMAF and other upcoming conferences, the Marriott DTC will provide semi-permanent conference structures, including industrial tents and broadcast quality pods. Equipment specifications and exact layout regarding the following adjustments will be detailed in an announcement next week. 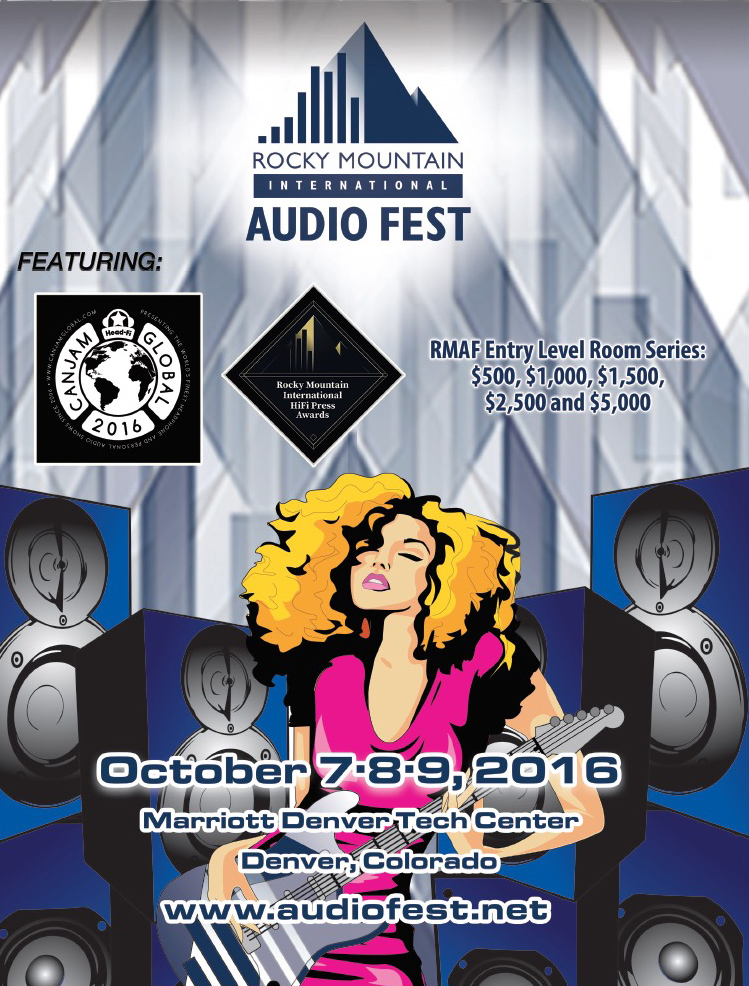 Marjorie Baumert, director and co-founder of the Rocky Mountain International Audiofest reports, “RMAF has a full slate of booked exhibitors for both the 2-channel and CanJam features of the show, alongside a host of industry vendors. The show is packed to the gills! We can’t thank the audio community enough for coming together to generously support us. We are also grateful to the Marriott DTC for their dedication to housing an exemplary show, despite challenges due to the ongoing renovations. Thanks to the Marriott and our exhibitors, the annual Audio Fest is slated for another enormously successful show October 7-9, 2016.”

At this year’s event RMAF will present the 2nd Annual Rocky Mountain International HiFi Press Awards (RIHPA) on Friday, October 7, 2016. The RIHPA has built on the success of the inaugural event in 2015 by adding several new international
publications.

There will be social events, live musical entertainment, and a host of seminars led by industry experts.
www.audiofest.net
related items