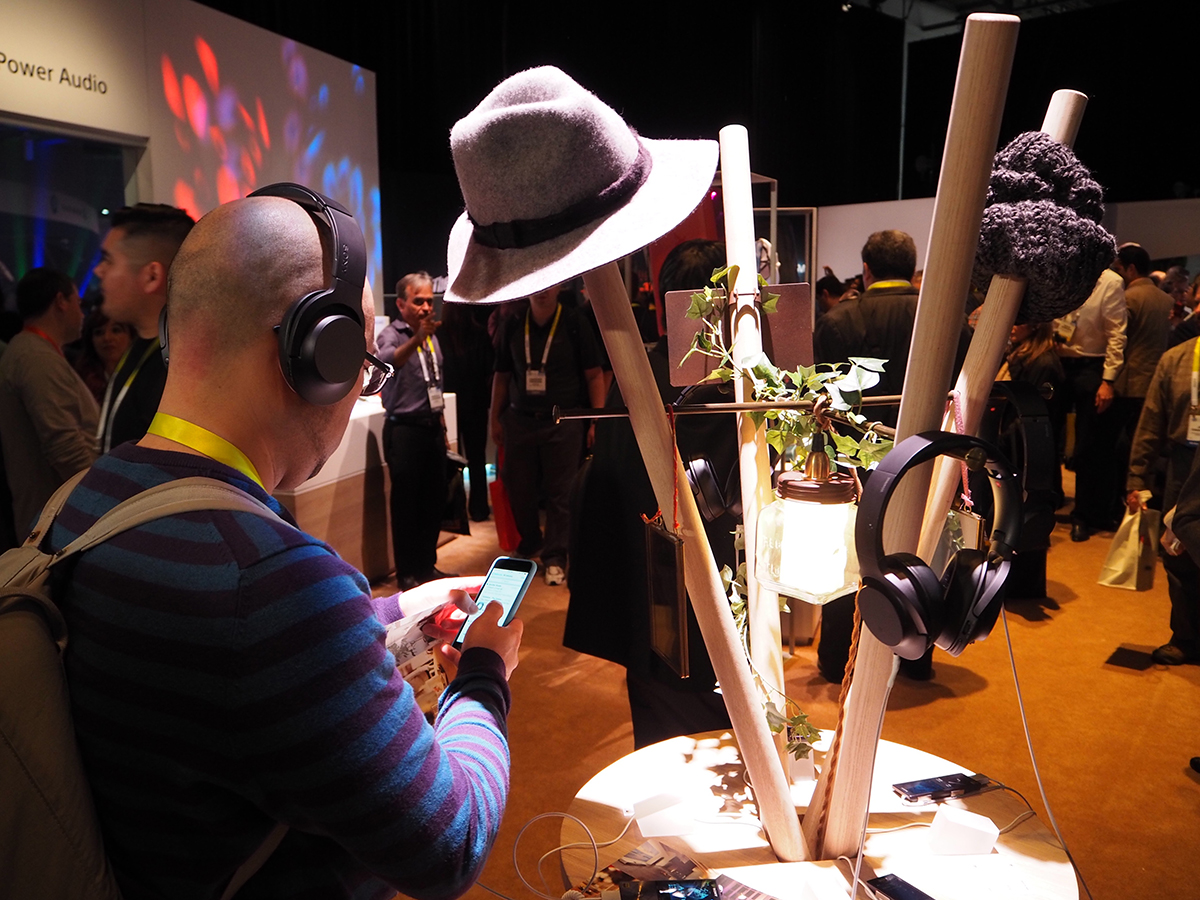 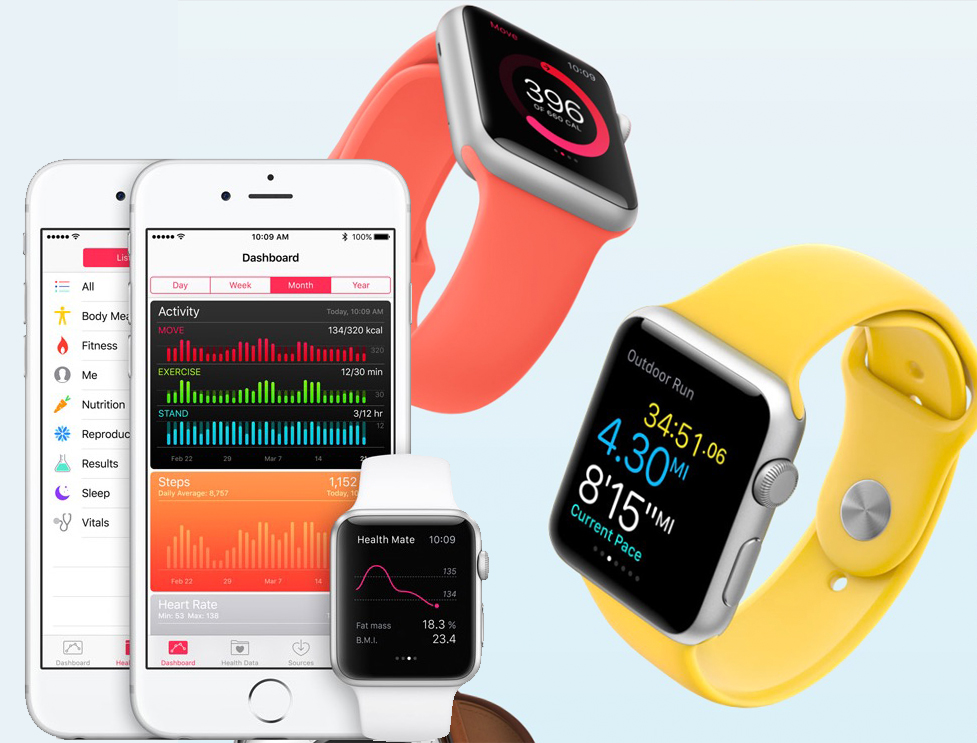 “Today’s fastest growing tech products in American homes show a clear and unifying theme – devices that are connected,” said Steve Koenig, senior director of market research, CTA. “The latest in connected audio and video, and wearables are now seeing ownership growth enjoyed only by smartphones and tablets in recent years.” 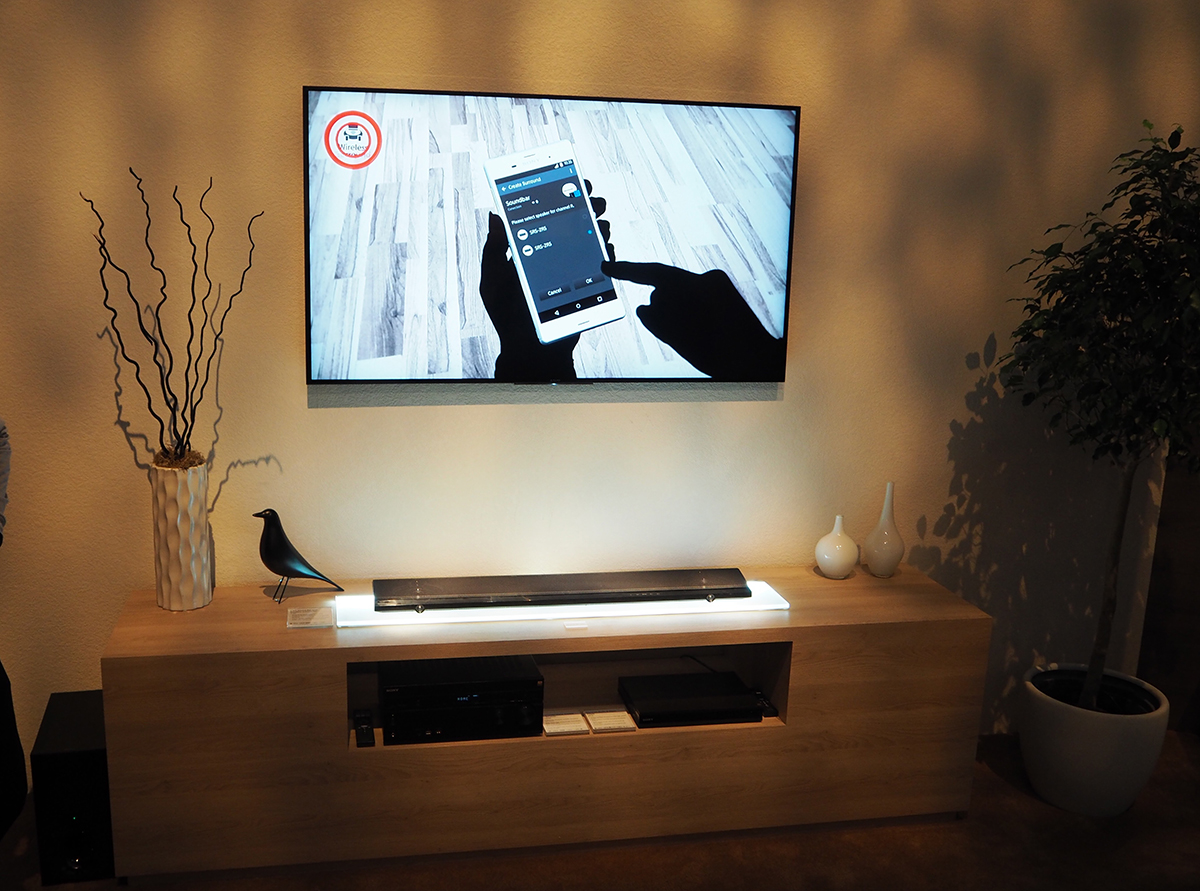 The most-commonly owned tech products shifted considerably again in 2016:
Televisions – Owned in 96 percent of households, down slightly by one percentage point. There are now almost as many TVs owned (320 million installed base) as the U.S. population (321 million). Notably, there was a slight increase in respondents who say they never intend to buy a TV (reaching 22 percent from 18 percent in 2015) – likely due to diffusion of video consumption across multiple device screens.
DVD/Blu-ray player – Owned by 77 percent of households, making it the second-most popular device but continuing a downward trend over the last five years.
Smartphones – Owned in 74 percent of U.S. households, smartphones are up two percentage points from 2015. On average, Americans now own 2.4 smartphones per household, and the expected smartphone repeat purchase is 91 percent – comparable only to television ownership trends.
Laptop/Notebooks – Now at 68 percent U.S. household penetration, on par with last year.
Headphones – Sixty-three percent of U.S. households now own at least one pair of headphones, replacing digital cameras as the fifth-most owned tech device.
“Smartphones have become so essential to our everyday lives – at home and on the go – that the device’s ownership trends are beginning to mirror the most ubiquitous tech device in American history, the television,” said Koenig. “Over the next decade, we’ll see ownership of smartphones continue to expand, especially as devices in the Internet of Things (IoT) ecosystem continue to unlock even more potential and opportunity for connected devices.” 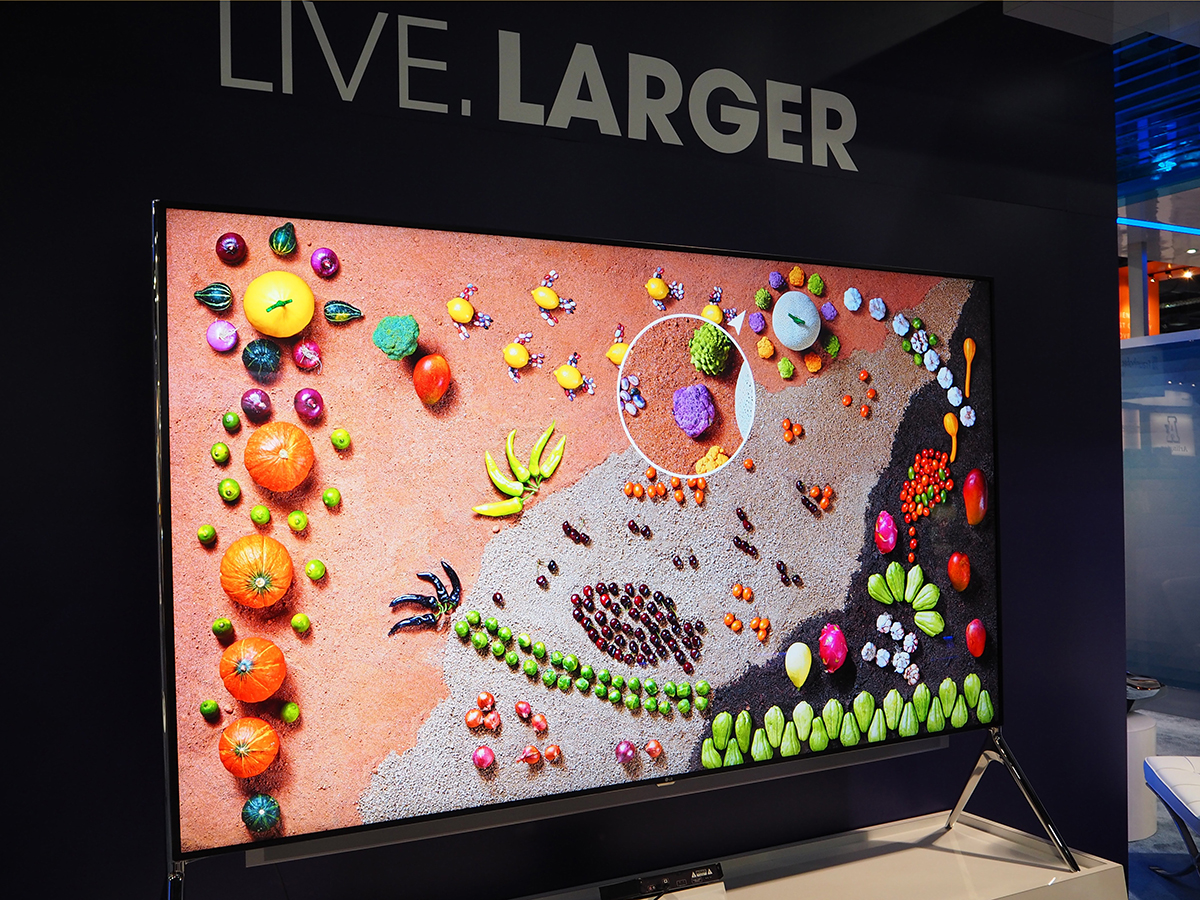 The ever-expanding adoption and growth of IoT will also help lead the U.S. consumer technology industry to a record-setting $287 billion in retail revenues ($224 billion wholesale) in 2016, according to CTA’s U.S. Consumer Technology Sales and Forecasts.