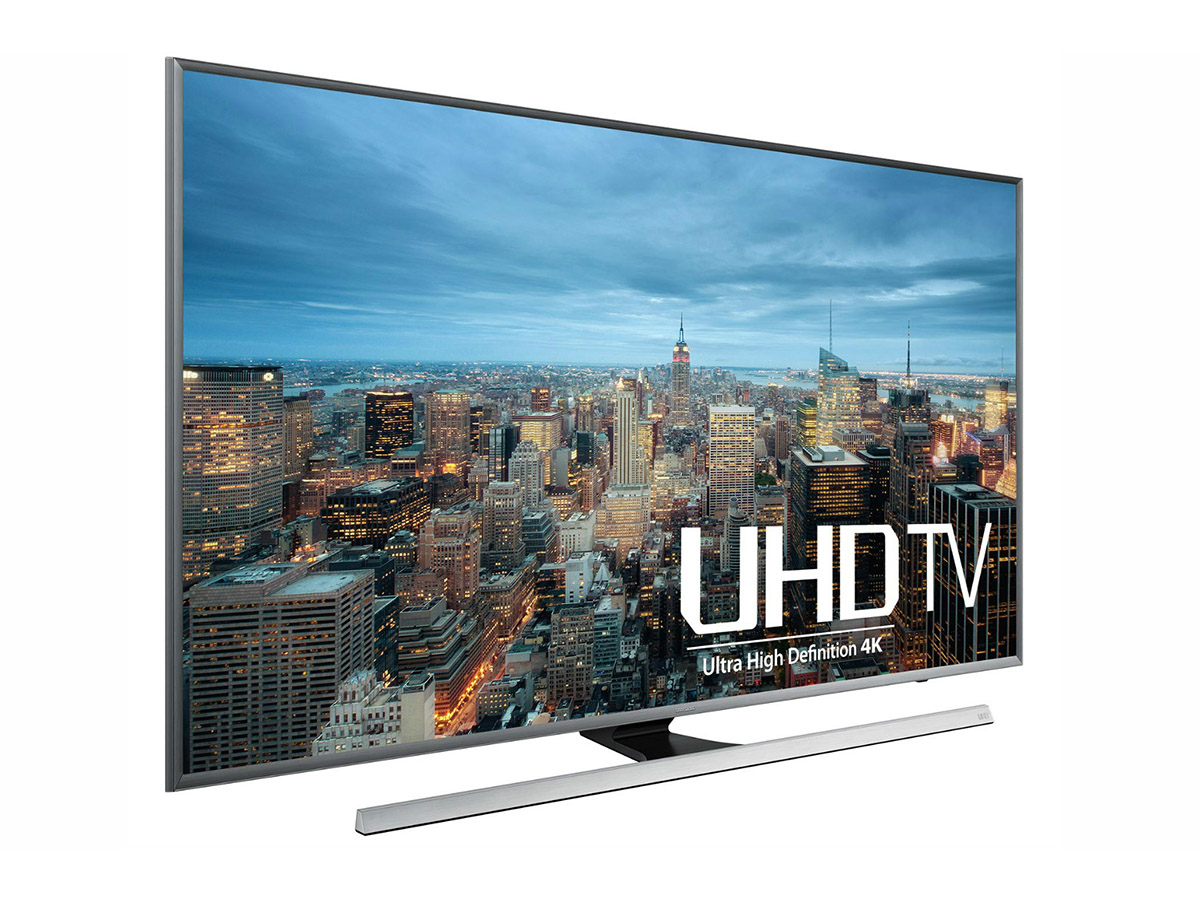 “The Three Screens – TVs, smartphones and notebook computers – now dominate the kinds of tech devices Americans have in their home, speaking to consumers' desire to be connected and entertained, anytime and anywhere,” says Steve Koenig, vice president of market research, CTA. “The rapid ascent of smartphone ownership in U.S. households exemplifies the versatility of these devices – for communication, for entertainment, for productivity and more. And because of that, it's possible we'll see smartphone ownership in the U.S. match that of TVs within the next five years.”

Among new, emerging tech categories, smart speakers including the Amazon Echo and Google Home have nearly tripled in ownership rate to reach 22 percent (percentage adjusted to represent most recent CTA data on smart speaker household ownership) of American households, making it one of the fastest-adopted technologies since tablets. Smartwatch adoption also continues to grow, with 18 percent of U.S. households now owning at least one of the devices – an increase of six percentage points over last year. Additionally, ownership rates of drones and virtual reality (VR) headsets were measured at ten and 11 percent of households, respectively. 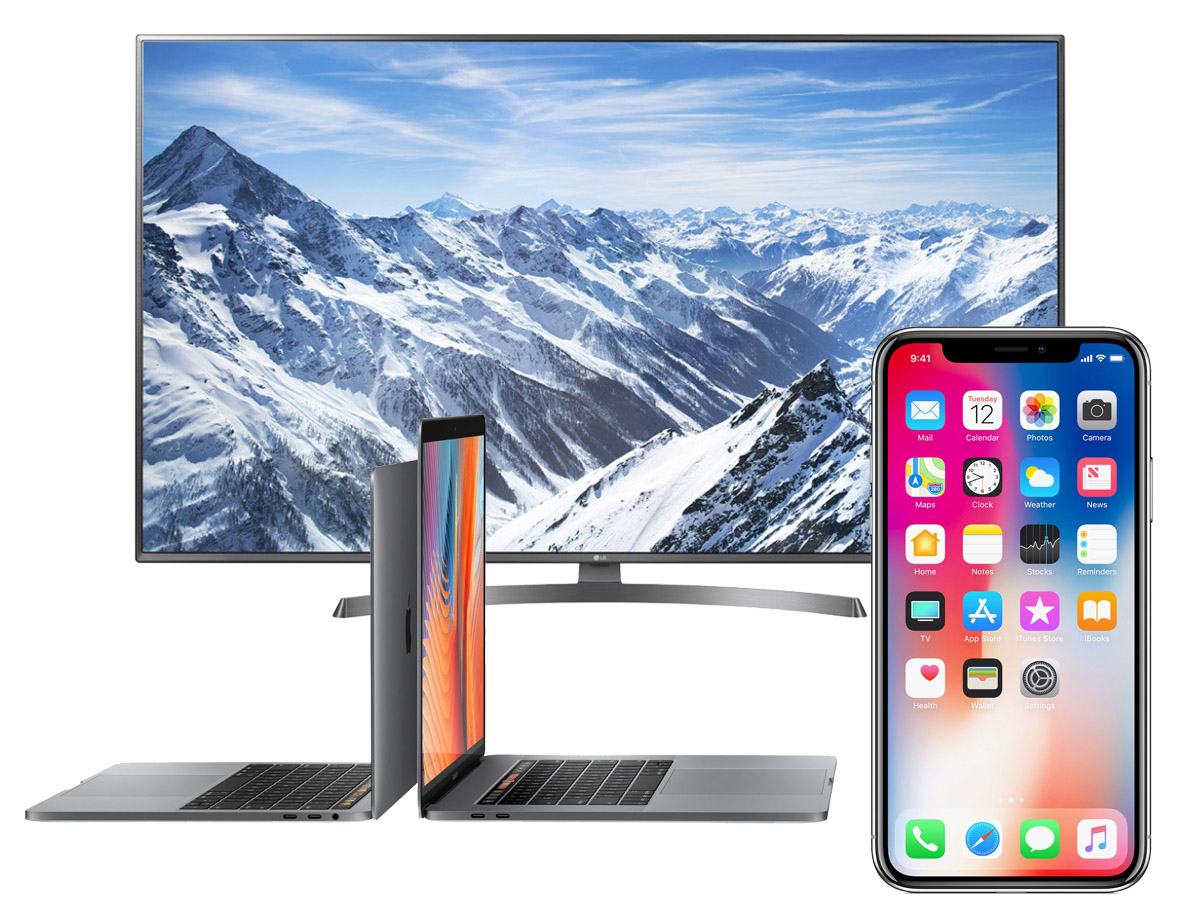 “It’s no surprise that emerging categories such as smart speakers and VR are among the products consumers anticipate buying the most," says Ben Arnold, senior director of innovation and trends, CTA. "Many of these devices incorporate new technologies and features – artificial intelligence, voice recognition, faster processing – and at the same time provide a smarter way to communicate or experience content.”

The 20th Annual Consumer Technology Ownership and Market Potential Study ascertains ownership and purchase intent of consumer technology products among U.S. households across various categories. The report was administered via a dual-frame telephone interview to 2,016 U.S. adults between Feb. 22 – March 5, 2018. It is designed and formulated by CTA Market Research, and the complete study is available for free for CTA member companies or purchase at CTA.tech/research.
www.CTA.tech
related items