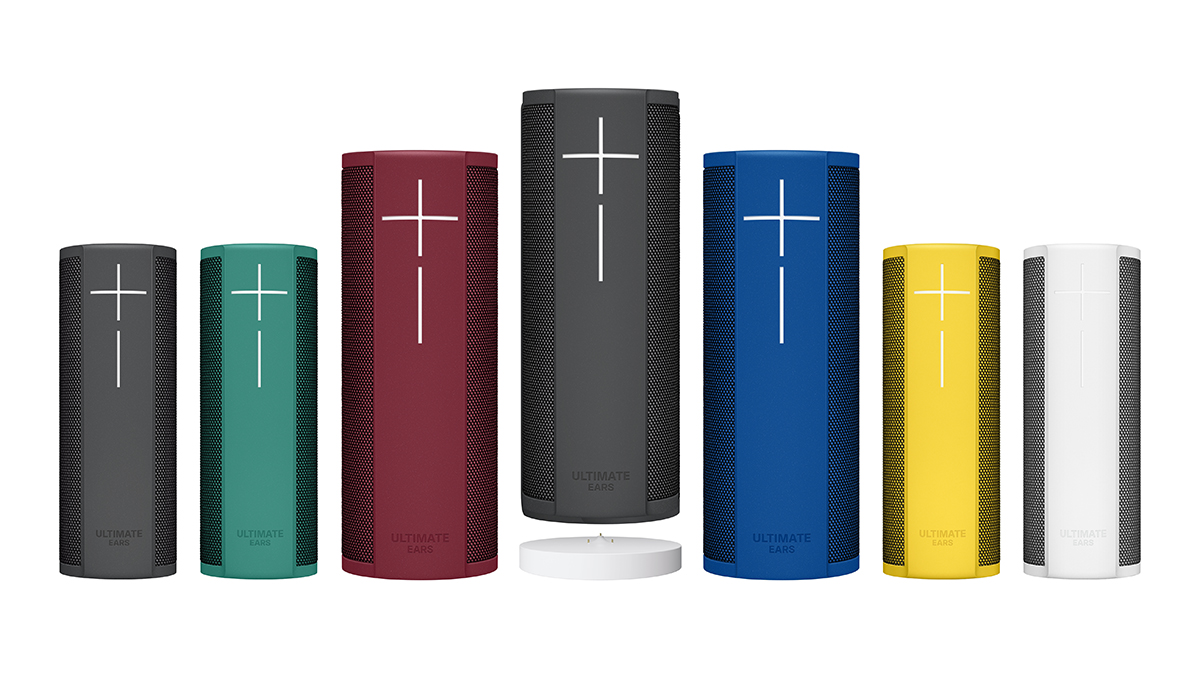 "When connected to Wi-Fi, music fans in the US, UK, Germany and Austria can use the power of their voice to ask Alexa to control music from Amazon Music, iHeartRadio and TuneIn, and we expect to add voice control for Pandora and Deezer in the future. With Bluetooth, you can enjoy music from any of your favorite music services." This is the announcement from Ultimate Ears that confirms the entrance of the popular brand also in the voice-controlled speaker market.

MEGABLAST, the largest new model, is now Ultimate Ears’ "loudest, most powerful and best sounding speaker to date," as the brand describes. "Meticulously engineered from the ground up with custom drivers that produce a full and crisp sound. The result is a speaker with more powerful mid-range, deeper bass, vocals and instruments that are produced clearer than ever before in our highly portable, battery-powered speakers. With a maximum sound pressure level of 93 dBC, MEGABLAST is the loudest speaker from Ultimate Ears and is 40 percent louder than Ultimate Ears MEGABOOM." 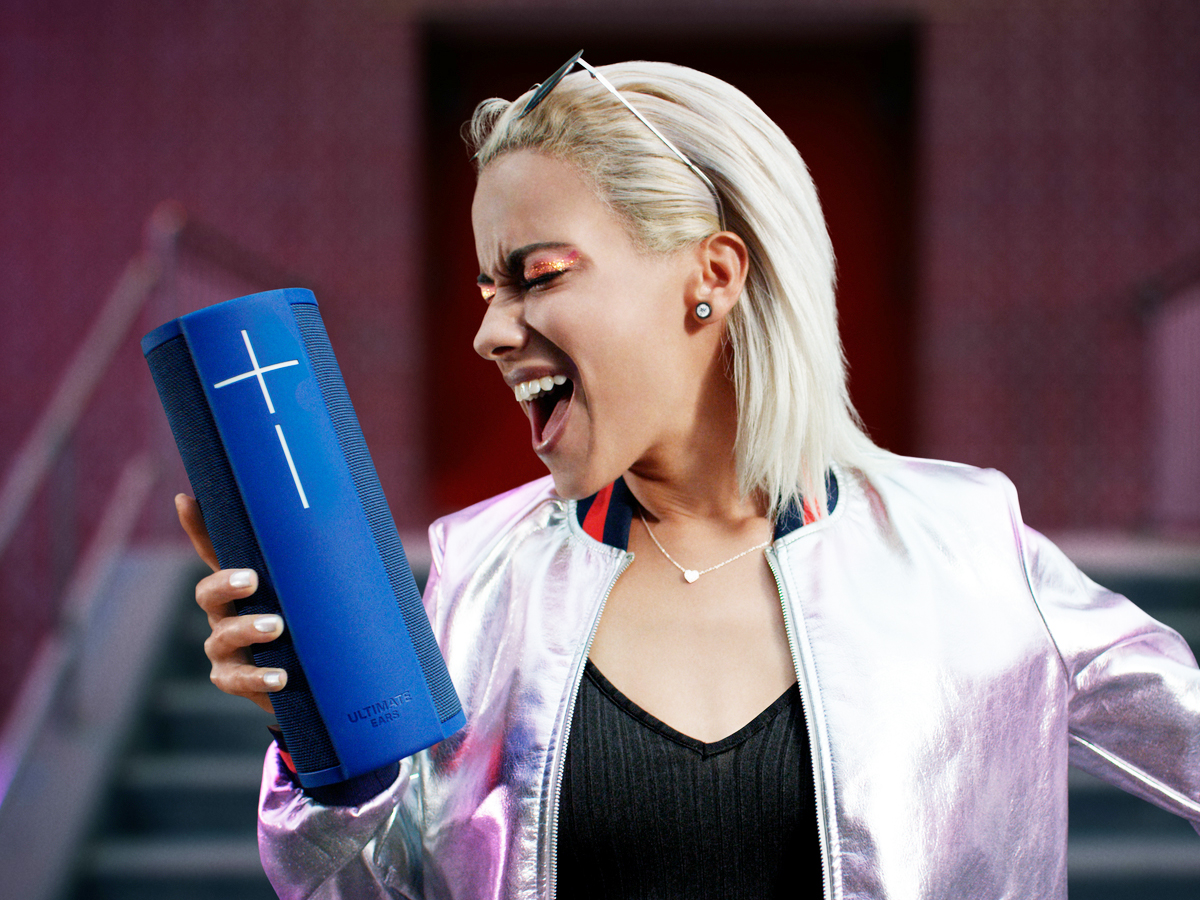 “With BLAST and MEGABLAST, we brought together everything that our fans loved about our Bluetooth speakers - amazing sound quality, waterproof, ready-for-anything design - and upped the ante with Wi-Fi and far-field voice recognition with Amazon Alexa,” says Charlotte Johs, general manager of Ultimate Ears. “And with a battery life of up to 12 hours for BLAST and 16 hours for MEGABLAST, you can take these portable speakers everywhere and enjoy great sound all day.”

"Alexa should go everywhere you want to go, and the BLAST and MEGABLAST speakers make that even easier,” says Steve Rabuchin, vice president, Amazon Alexa. “We’re excited that these devices will bring great-sounding music, durability, portability and hands-free access to Alexa to more customers, even outside of their homes.”

When the speakers are connected to Wi-Fi, users can take calls on their phones while the music continues to play uninterrupted on the speakers - contrary to Bluetooth-only solutions. And apart from hands-free voice control, the two new speakers also provide the ability to stream music from the cloud, with a bigger range of 330 feet (100 meters) on Wi-Fi. Both speakers have a Bluetooth range of 150 feet (45 meters).

With the two new speakers, Ultimate Ears also announced Ultimate Ears POWER UP, a charging dock that makes charging easier for BLAST and MEGABLAST. The power dock is basically a small disk that connects to any of the speakers from its base, allowing for an elegant solution to keep the music playing while charging. 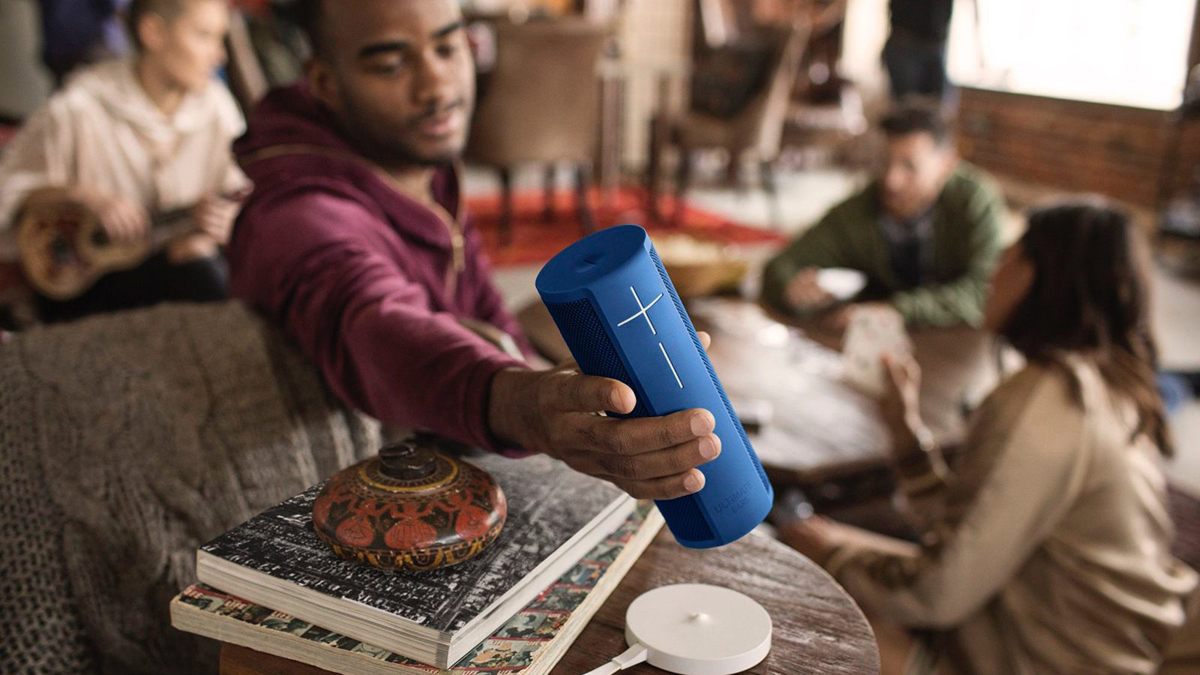 Both BLAST and MEGABLAST are IP67 rated, so they are dustproof, waterproof and can be immersed in up to three feet of water for up to 30 minutes. Featuring a new Ultimate Ears app for iOS and Android, BLAST and MEGABLAST can be updated for new experiences and features as they become available.