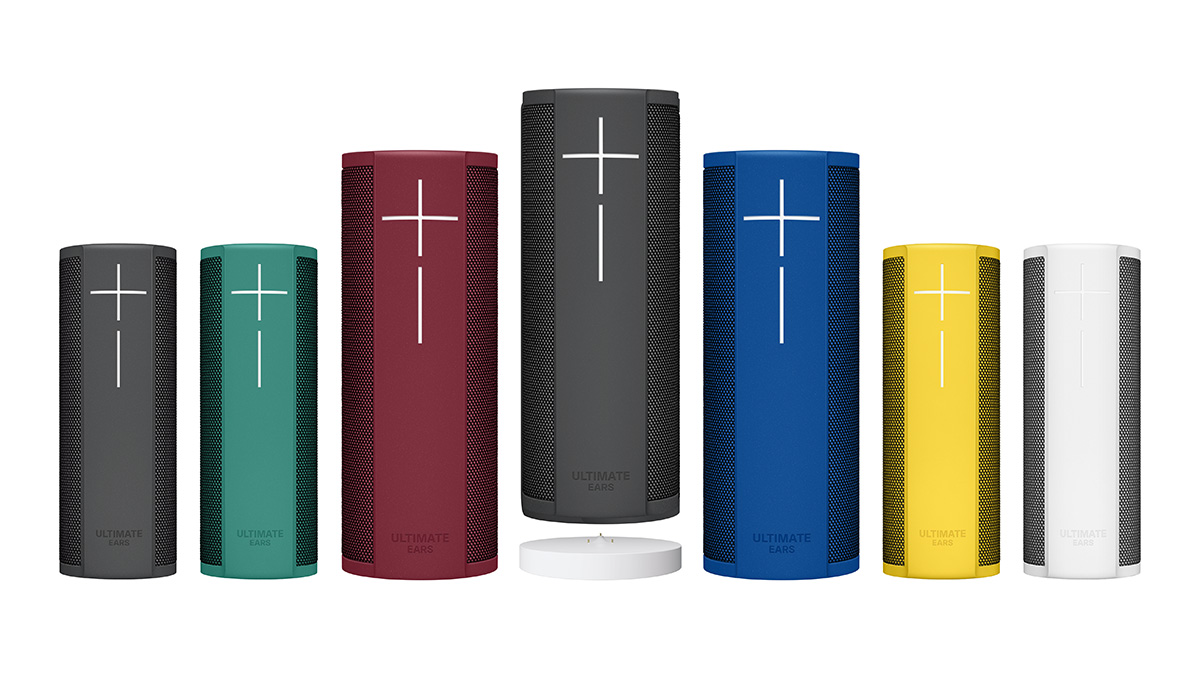 Detailing the enhanced controls features on the Ultimate Ears app, the Logitech International brand revealed that users will be able to control volume remotely from the app, which is especially useful when the music is cranked up loud and users want to use Alexa. Users will also be able to check battery status in two ways - either through the app, or right from the speaker by pressing the “+/-” volume buttons simultaneously. Starting in May 2018, users can also personalize their sound for any artist or music genre with the custom equalizer (EQ).

Ultimate Ears also details that the MEGABLAST and BLAST speakers will have voice control for Spotify, adding to other Amazon Alexa supported music services such as Amazon Music, Deezer and TuneIn, which are available globally; while Pandora, iHeartRadio and SiriusXM are available only in the U.S. Users will be able to use voice to control music from these streaming services over Wi-Fi. On Bluetooth, they can enjoy music from any of their favorite music services.

MEGABLAST and BLAST will be the first Ultimate Ears speakers to integrate Spotify Connect. When on Wi-Fi, the Spotify app on any phone can play music directly to the speakers (under “Devices Available”) without the need to pair through Bluetooth. Premium users can also stream the highest quality sound possible from Spotify. With Spotify Connect, users can text message or make calls without interrupting the music and save their phone's battery.

The upcoming update will enable grouping up to eight MEGABLAST and BLAST speakers on Bluetooth and Wi-Fi. Stereo mode pairing is supported when users connect two MEGABLAST or BLAST speakers. Optimized to take advantage of the speakers’ built-in Wi-Fi capability, this feature will enable greater range for grouped speakers and improved connection reliability. Grouping is expected to be available later in 2018.

"We believe that MEGABLAST is the best sounding portable smart speaker available today - with true 360-degree sound, its sleek, waterproof design looks at home with any interior and wherever you take your music, from kitchen to backyard, park to mountain,” says Charlotte Johs, general manager of Ultimate Ears. “We listened to our fans and have added features and functionality that they've asked for most - we’re excited to add Alexa voice control for Spotify, in addition to the many other music services and app features.”

Combining 360-degree sound with the convenience of hands-free voice control on Wi-Fi, BLAST and MEGABLAST are part of Ultimate Ears’ new Wi-Fi and Bluetooth smart speaker range. MEGABLAST and BLAST deliver a battery life of up to 16 and 12 hours respectively, a range of up to 330 feet (100 meters) on Wi-Fi and are waterproof and dustproof (IP67 rated). 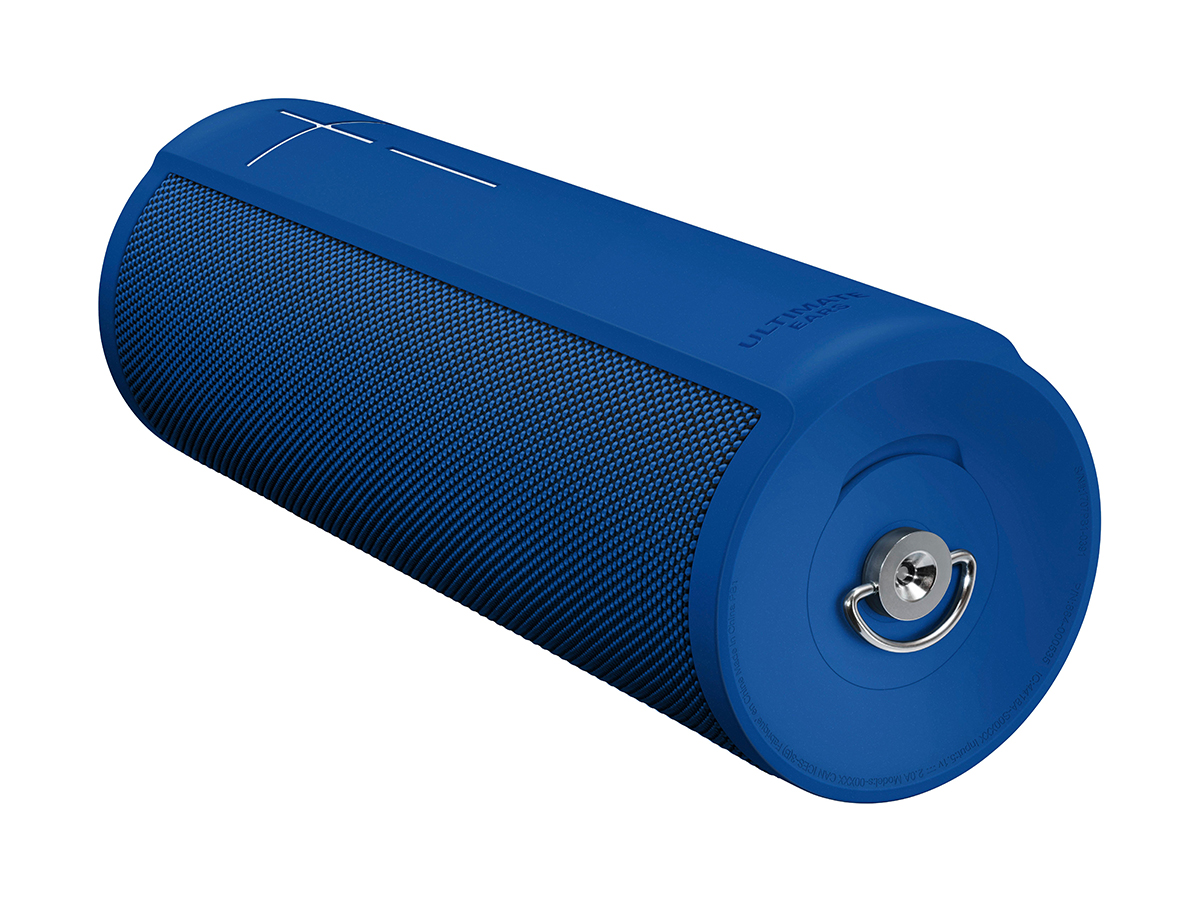 MEGABLAST was engineered from the ground up with custom drivers and is the loudest, most powerful and best sounding speaker to date from Ultimate Ears. MEGABLAST is 40 percent louder than Ultimate Ears popular MEGABOOM speakers. Both BLAST or MEGABLAST speakers can use Ultimate Ears POWER UP, a convenient charging dock that makes charging easier. The speakers will stay powered on when placed on POWER UP, making Alexa voice control always available via Wi-Fi for music, smart home controls and skills.

Ultimate Ears MEGABLAST, Ultimate Ears BLAST and Ultimate Ears POWER UP are available in Australia, Austria, Canada, Germany, United Kingdom and United States for suggested retail prices of $299.99 for MEGABLAST, $229.99 for BLAST, and $39.99 for POWER UP. Pricing varies by country. The free Ultimate Ears app is available for iPhone on App Store and for Android on Google Play.
www.ultimateears.com
related items