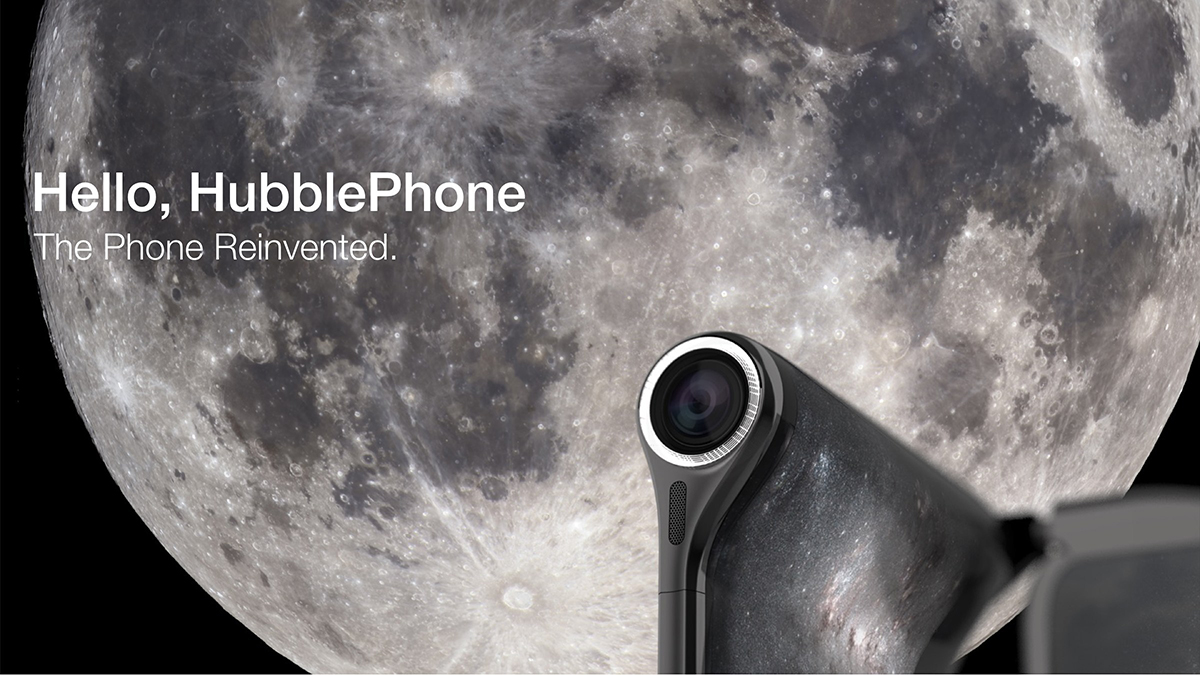 It's always interesting when a team of investors and experienced executives from the consumer electronics and mobile industry - including several former Nokia veterans -  get together to find ways to innovate and disrupt and industry. The idea for the HubblePhone apparently was exciting enough to combine the efforts of several of those experts from Asia, US and Europe.

The HubblePhone is being promoted by Turing Space Industries (former Turing Robotic Industries) a company said to be a pioneer in machine intelligence, blockchain and advanced vision systems, "Inspired by the work of pioneering computer scientist Alan Turing". Turing Holdings is headquartered in Hong Kong, with its R&D divisions across North America, Europe and the APAC.

And the main reason why the story did stand-out in the middle of many other Android smartphone announcements is the fact that this device uses its own operating system, named Keplerian OS, which is built on top of the FreeBSD Operating System, the "a modern and stable platform for the development of AI and AR based systems." Detailing the development, Turing explains: The Keplerian Operating System is a purpose built set of extensions to the FreeBSD Operating System. The extensions include new device drivers to interface with modern, AI, and AR hardware as well as a new Keplerian SDK which presents a set of AI technologies in a coherent manner to the application programmer. Keplerian seeks to unify access to various types of AI hardware so that it is not dependent on a particular SoC or chipset.

As the company states on their first ever press release, the HubblePhone "ushers in a new era of mobile computation to address the rise of artificial intelligence (A.I.), letting users control HubblePhone with their voice or via lip reading, which entirely reinvents how a smartphone will be utilized.

"The most natural way to control a device is with our voice. In noisy environment HubblePhone utilizes lip reading technology, revolutionizing how we interact with mobile devices," says Syl Chao, CEO of Turing Space Industries. Turing has partnered with a number of leading smartphone manufacturers to develop, produce and deliver the HubblePhone, including manufacturing giants Foxconn.

As the company explains, the HubblePhone features a multi-dimensional screen and camera system to allow users to make calls by simply saying a name or number with voice or by silently moving their lips. The device will be able to auto-sync all of the user's vital information, including photos, contacts and emails from an existing smartphone, PC, Mac or Cloud services. In addition, the built-in assistant Hubble M.I. automatically manages most frequently used apps, calls, messages and securely stores vital information on the device's secure storage. 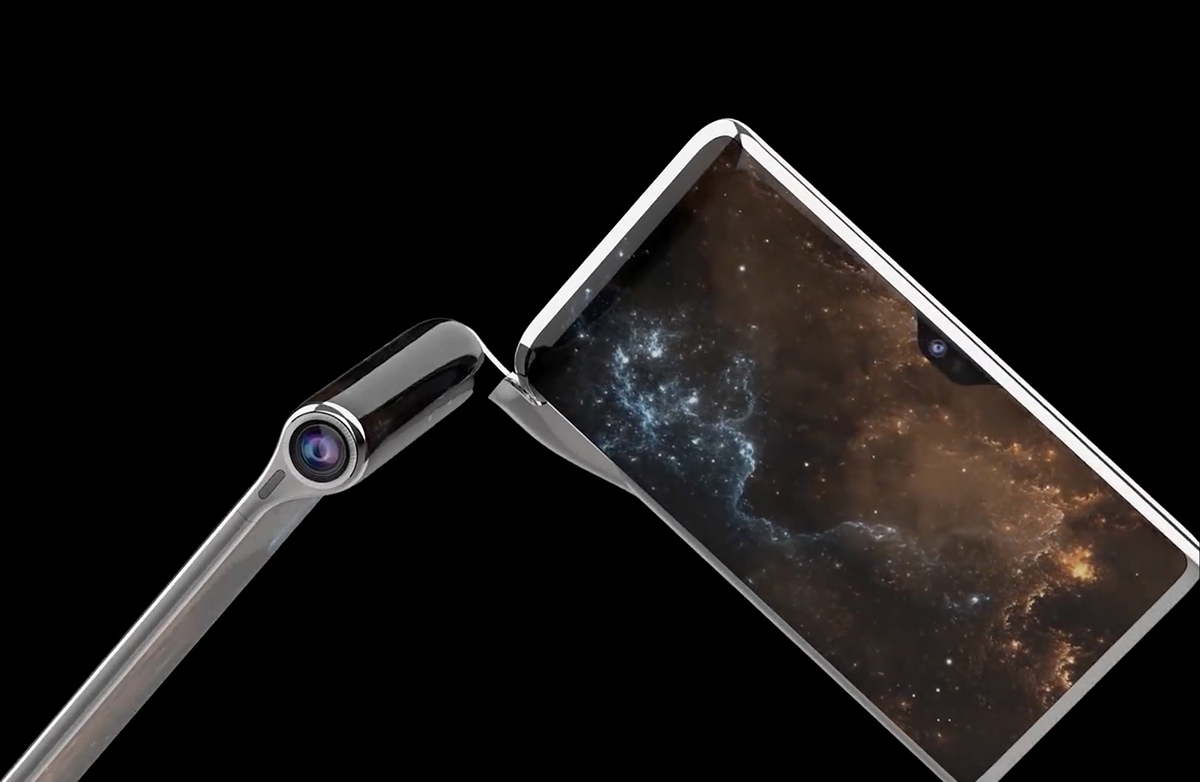 Already designed for future mobile networks, the HubblePhone is designed to work with up to 50 percent faster data speeds, compared to existing 4G networks, using 3GPP's (3rd Generation Partnership Project) 5G NR standard. This will allow the new device to be a complete entertainment hub for streaming content. "5G NR allows HubblePhone users to download or stream 4K video content in a matter of seconds. Hubble Show is the world's first mobile entertainment hub, which will host television shows and music videos that utilizes the HubblePhone's Multi-screen API and 5G NR speed to deliver multi-dimensional entertainment programs displayed on one or more HubblePhone screens." Otherwise, the HubblePhone will include support for 5G NR, 4G LTE, 3G and GSM bands, powered by two of the SDM855 SoC and one SDX50 5G modem.

Focusing also on the imaging side, Turing explains the HubblePhone will feature a "micro-space-telescope camera" with 15X optical zoom and a video editing software application that "dwarfs any available on today's smartphones. In addition, HubblePhone also hosts additional cameras across its different screen surfaces "to suit all types of mobile photography from professional quality portraits, action packed scenes to simple selfies." 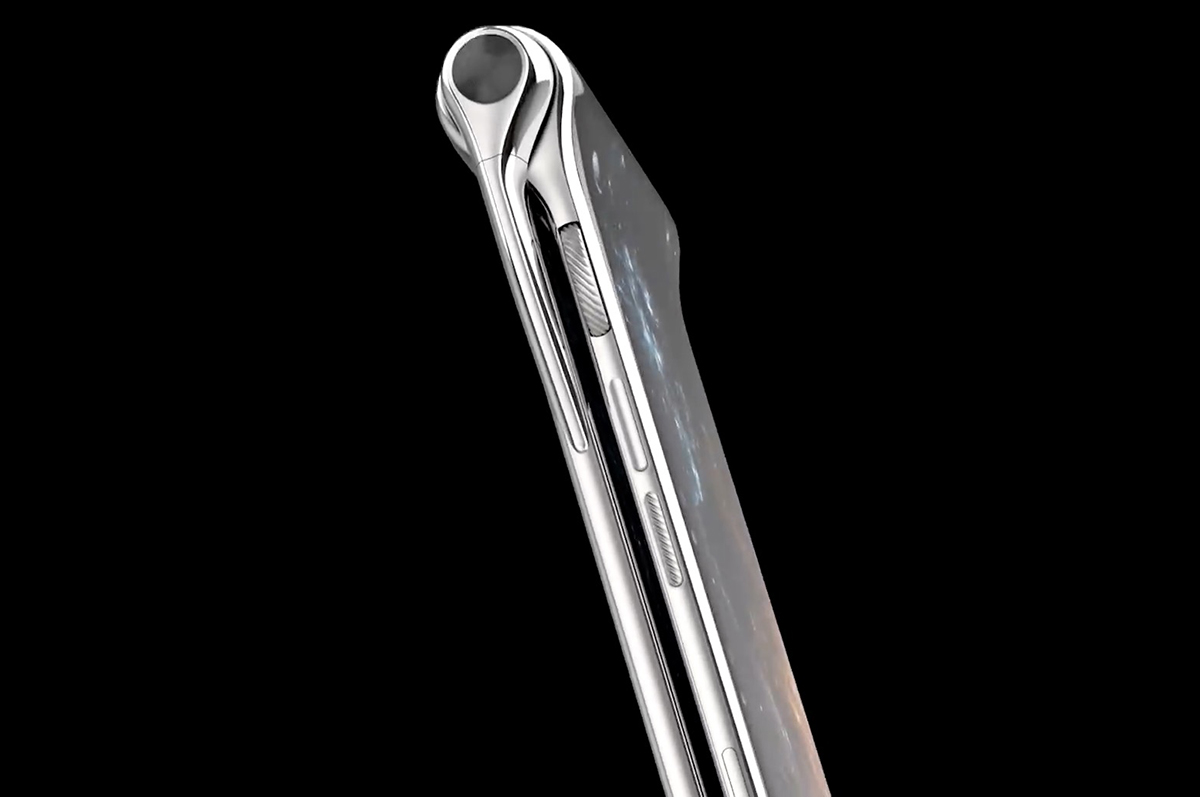 Finally, the HubblePhone is intended to be used also as a Mobile Game Console. "HubblePhone utilizes an emotional machine-intelligence chip to provide a next-gen mobile gaming experience. The added computation, multi-screens, and advanced camera features create a new dimension in mobile gaming by integrating AR, VR, MR, XR and AfR technologies into a cohesive experience." So, that wraps-up all the mandatory buzzwords, it seems.

Of course, the ambitious project will need some time to come to fruition. Turing is targeting a Q1 2020 official worldwide release for the HubblePhone - when the first generation 5G networks are also scheduled for commercial availability. The HubblePhone will be priced at $2,749 with availability in the US by June 2020, Europe by August 2020, China by September 2020, and the rest of the world by December 2020.
Until then, we will be watching this company closely.
www.tsi.ai
related items