US based Tracktion is currently best known for its rapid evolving indie DAW Waveform, which evolved from the legacy of the popular Tracktion production software, and generated an army of dedicated followers around the globe. Tracktion lived many different lives prior to the creation of Tracktion Software Corporation in 2012, by Julian Storer (the original software creator), James Woodburn and Dave Christenson, now based in Seattle, Washington. Not afraid to be different, Tracktion has also carved out a reputation for innovative virtual instruments and audio processing/effects development. With a strong developer focus, the revolutionary open source Tracktion DAW Engine is also empowering the future of complex audio app development.

In 2015, Tracktion acquired 2JW Design, a company founded in 2010 to fulfill the need for custom electronics design for Guitar Center. The team crafted several unique products that would both improve the customer demo experience and maximize store efficiencies. Going on to accept design contracts from several other clients including Microsoft and Otter Products, the team finally merged with Tracktion Corporation and started focusing on hardware development.

For its part, British company Prism Sound has been at the heart of digital audio for over 30 years. Since its inception it has strived to design and build digital audio products which pushed the boundaries of technology and deliver world class performance to those who demand more. Prism Sound audio recording interfaces are used in famed studios from Capitol, Abbey Road, Wisselord, Blackbird, Crescent Moon and British Grove, but the company is also highly respected for its audio test measurement instrumentation and for its software arm, which has kept alive the legacy of one of the original and most respected PC-based digital audio editors, SADiE, acquired by Prism Sound in 2008.

Used for a wide variety of audio applications SADiE is the craft editor of choice for the BBC and is also heavily relied upon by other broadcasters such as Radio France, Radio New Zealand and Deutche Welle for their recording and editing needs. SADiE's streamlined workflow and tailored toolsets also make SADiE the Mastering Workstation of choice for leading studios such as Abbey Road, Universal Mastering (UK, USA & Japan), Metropolis Studios and Georgetown Masters. 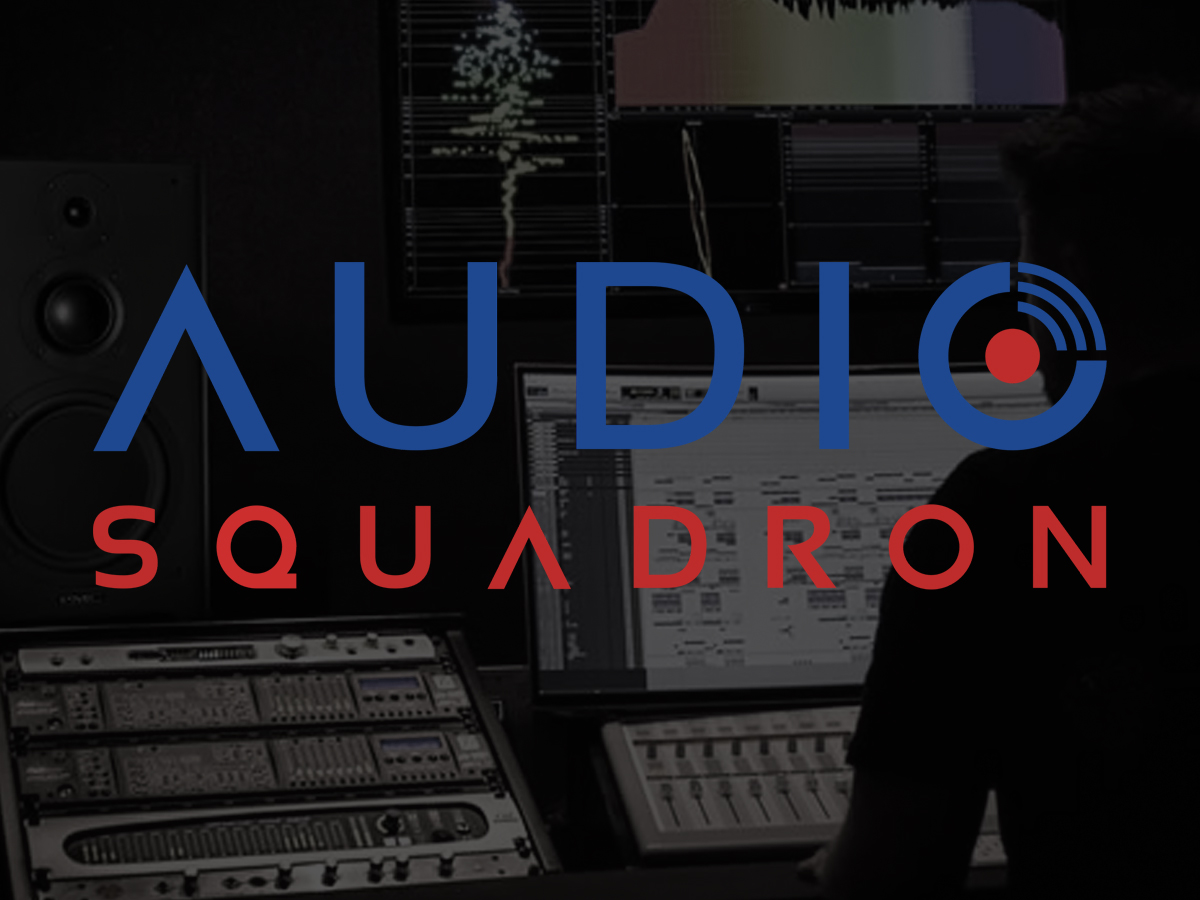 What could possible be the reason for a collaboration between the Cambridgeshire, UK-based company and Tracktion, located almost on opposite sides of the globe? According to the announcement made by both companies, "The bold, ambitious and revolutionary move" intends to "combine the strategy of these market leaders under the canopy of one organization" - Audio Squadron - enabling to increase investment and produce a unique shared creative environment. "The resulting pro audio powerhouse brings together ALL the diverse, highly skilled workforces and technical expertise of these renowned global brands enabling them to accelerate innovation, development and the cross fertilization of ideas," they confirm.

The creation of a united entity Audio Squadron also means that the companies will remain independent. Prism Media Products Ltd retains its test and measurement equipment business and will continue to supply leading manufacturers worldwide separately.

"We are excited by the multitude of opportunities offered by this collaboration," says James Woodburn, Tracktion co-founder and CEO. "It is the best of both worlds for Tracktion, 2JW Design, Prism Sound and SADiE. Whilst we remain independent, we can more easily work together to bring renewed focus to delivery of the highest quality audio products."

Prism Sound founder and Director Graham Boswell added, "the shared vision of this venture will greatly enhance our ability to accelerate creativity in the design and development of the industry leading audio tools our customers have come to rely on. We’re eager to start working on this exciting new chapter of Prism Sound and SADiE’s life."
www.tracktion.com | www.prismsound.com | www.sadie.com | www.2jwdesign.com
www.audiosquadron.com
related items