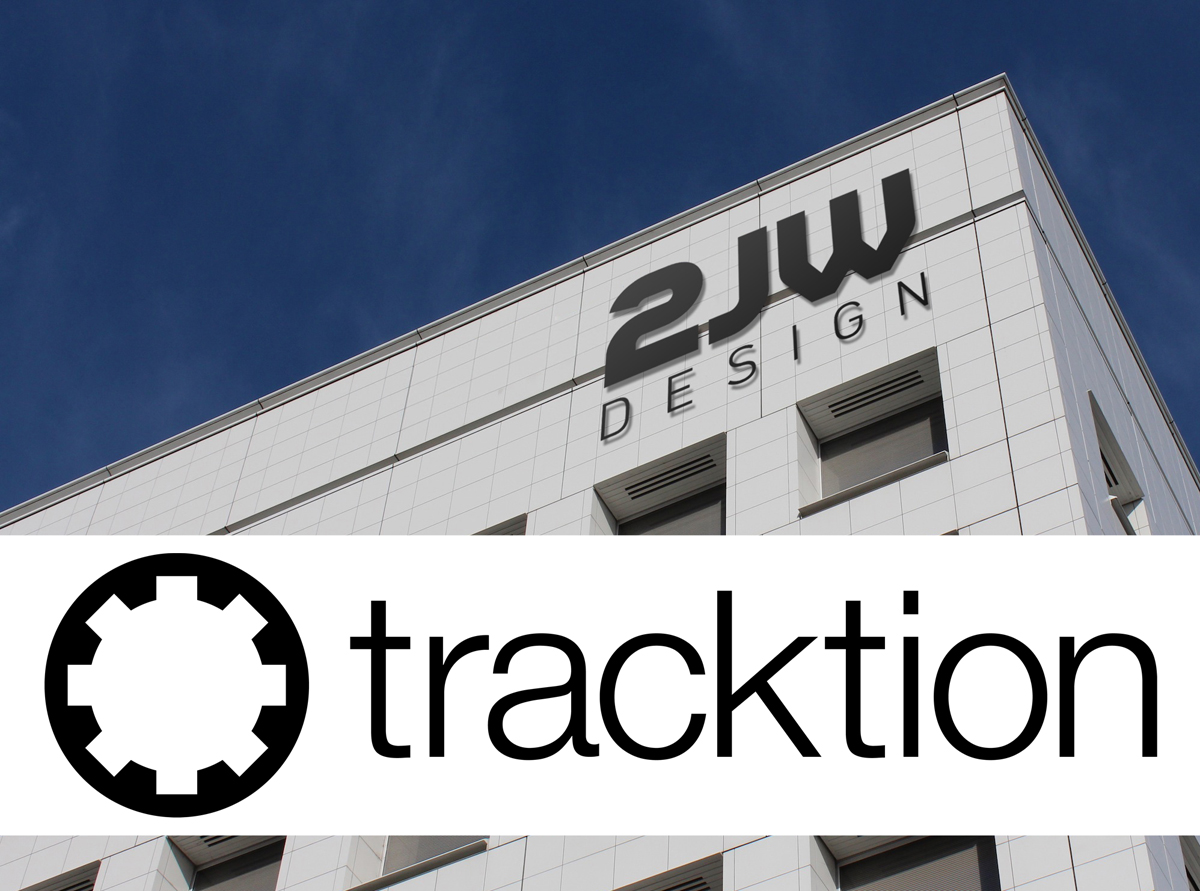 Prior to the acquisition by Tracktion, 2JW Design had specialized in the creation of professional audio gear for customers such as Guitar Center and Microsoft. It was essentially a custom design shop to meet exacting, often challenging, specifications and the manufacturing capability to quickly produce thousands of units.

“We’ve been relying on 2JW’s engineering talent throughout the development of our hardware program,” explained Tracktion co-founder, Dave Christenson. “Merging Tracktion and 2JW into a single company is intended to streamline operations and speed products to market. After a couple years of close cooperation, we’re pleased to finally bring everyone together under one roof, so to speak.”

Tracktion Corporation is best known as the developer of the popular Tracktion digital audio workstation (DAW), which is designed for use by musicians without a studio engineering background. The company has also released Master Mix, a mastering quality audio processing plugin and plans to release the highly anticipated virtual instrument, BioTek, shortly. The new hardware group will focus on the design and manufacture of limited run, high value recording products currently intended for manufacture in the USA. The first of these products, a high-end computer interface called Copper Reference, is due in 2016.

More about Tracktion
Tracktion Corporation is a Seattle-based music technology manufacturer with the goal of streamlining and enhancing the creative process for today’s artists and producers. Formed in 2012 by Julian Storer, James Woodburn and Dave Christenson, the company successfully re-launched the Tracktion Music Production Software platform and has branched into audio applications development, on-line retail and now hardware audio interface manufacturing.

Tracktion was originally developed by UK-based designer/programmer, Julian Storer. It was first released in 2002 by Storer’s Raw Material Software; US-based Mackie, a division of LOUD Technologies specializing in studio recording and live sound products, took over distribution of Tracktion in 2003 and continued to market it through january 2013. The software was sold in standalone, boxed retail versions as well as bundled with Mackie, Tapco and Echo Audio computer-audio interfaces and digital-capable mixing boards. Mackie began shipping its final version, Tracktion 3.0, in April 2007.

Tracktion represented a move away from the modal dialog boxes, multiple menus and cluttered windows common to most legacy MIDI sequencers and Digital Audio Workstations, in favor of a streamlined, single-screen approach that presents the user only with the options they need for the task they are currently doing, such as editing audio, adjusting MIDI automation parameters, effects settings, etc. The interface uses a more abstract visual style that does not attempt to visually replicate “real world” recording equipment or effects boxes. Tracktion allows effects, MIDI instruments and other software objects to be added to tracks or even applied directly to individual audio and MIDI clips using a drag-and-drop system of filters.

Without any official communication regarding Tracktion and no new updates since 2008, the platform’s loyal and highly vocal user base began to assume that it was discontinued. However, Julian Storer decided to continue developing the popular software with his new company, Tracktion Software Corporation. Tracktion Version 4, updated for current operating systems, third party plug-ins and hardware, is currently offered for free. 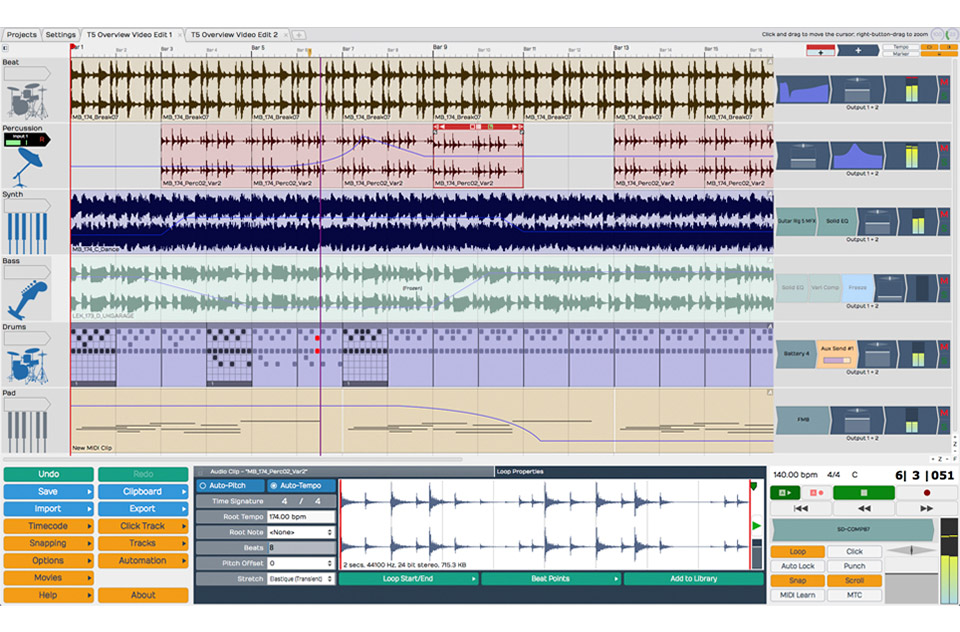 Tracktion’s latest release, Version 6 (T6), is a much improved digital audio workstation solution. Packing major improvements to its single-screen interface, automation, comp grouping, editing, time management and much more, T6 is full of new features and is continuously updated for licensed users. Tracktion licenses include Celemony's Melodyne Essential, the world's leading time and pitch editor, free of charge (a $99 value) and supports Audio Random Access (ARA) integration, allowing the plug-in to behave as part of the host platform, and allowing the exchange of information about the audio file, tempo, pitch, rhythm and much more.
www.tracktion.com
related items