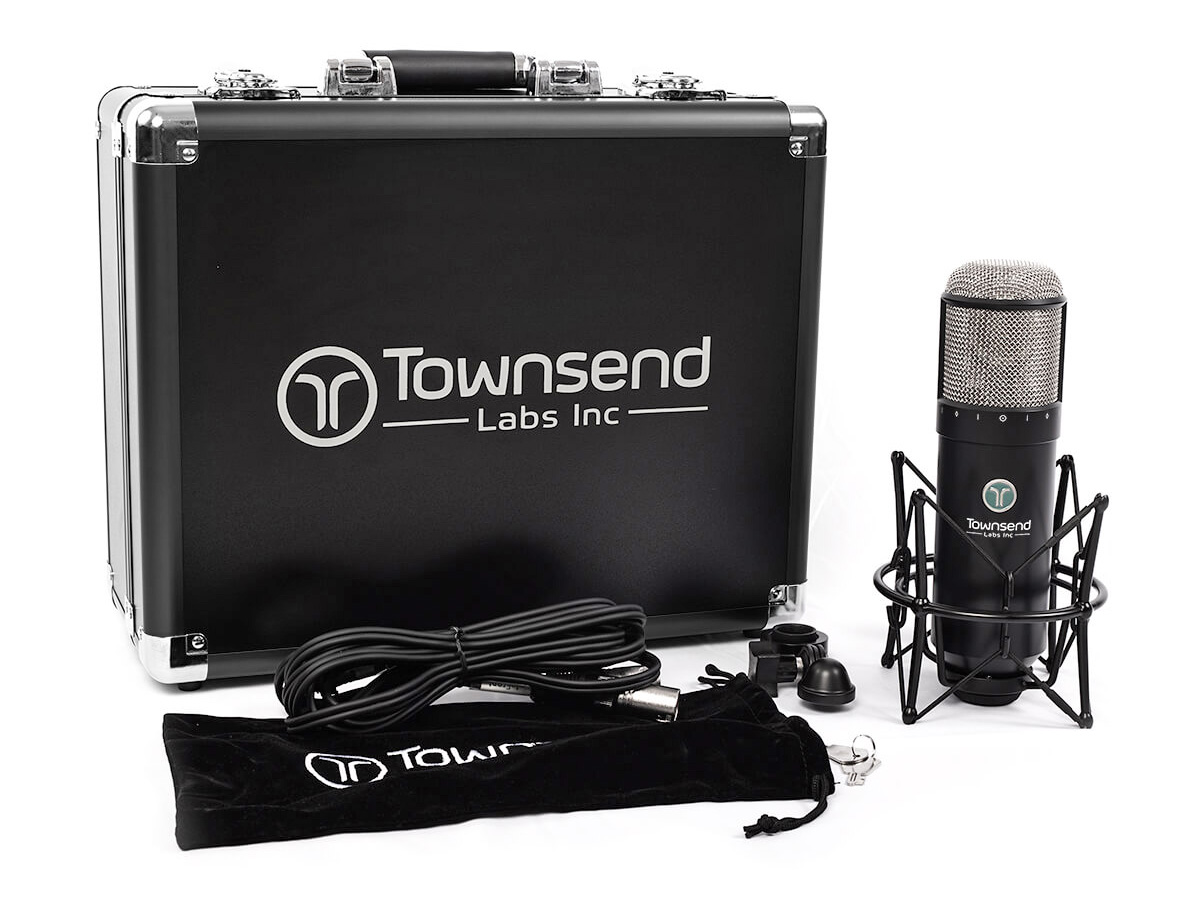 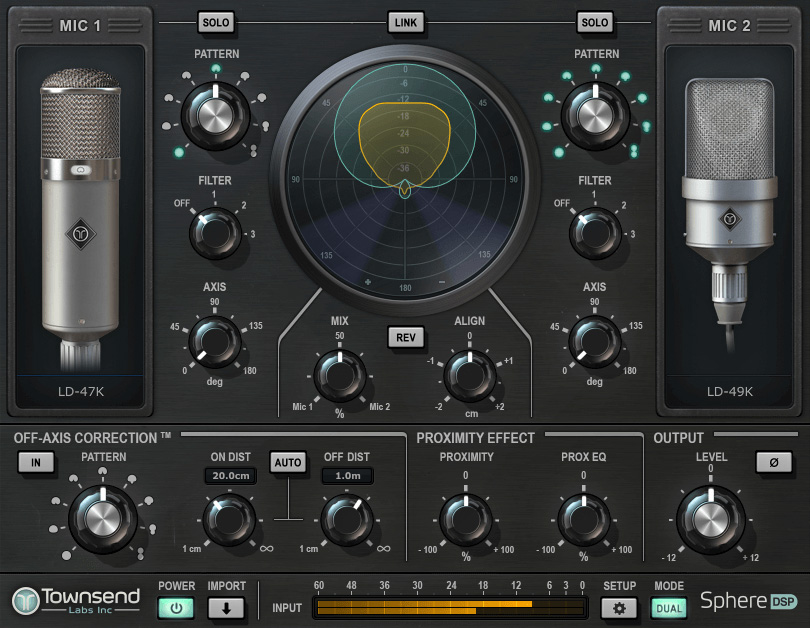 When combined with the included Sphere DSP plug-in, the Sphere L22 microphone is a comprehensive microphone modeling solution, offering already (at time of introduction) eight classic microphone emulations, and the ability to change polar pattern and proximity control even after tracking. Even though the concept is not new - Slate Digital introduced its Virtual Microphone System in 2015 while IK Multimedia released the affordable T-RackS Mic Room Professional Studio Microphone Modeling software for Mac/PC - this crowdfunding success is a clear indication that microphone modeling is set to have a major influence on the studio landscape.

Support for the Sphere’s Indiegogo campaign is coming from across the globe including Australia, New Zealand, Sweden, Norway, Germany, Poland, the UK and the US. In fact, the Sphere L22 Precision Microphone Modeling System reached 547% of its $40,000 goal with 15 days left to go. 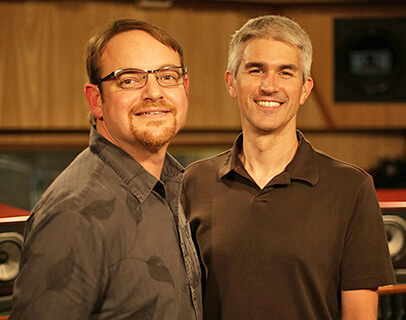 Following more than three years of technical development, Townsend Labs was founded in 2015 by DSP architect Chris Townsend, together with Erik Papp, previously CEO of Summit Audio. Sphere’s patented microphone modeling technology and analog hardware directly captures spatial and distance information in the sound field, allowing for a new level of control and three-dimensional modeling of vintage microphones from within the Sphere DSP plug-in.

No doubt, the company’s founders have created a solid foundation for this innovative project. Erik Papp led Summit Audio for ten years as CEO and owner before the company was acquired by Blue Microphones. At Summit, Erik also launched and distributed various products including the Lauten line of microphones and the Bricasti reverb. Previously, Chris Townsend worked at Avid (parent company of Digidesign) for 13 years doing DSP programming for Pro Tools and related software plug-ins. He was also a key developer of the Eleven guitar amplifier modeling and the ReVibe room modeling technologies.

“I first started thinking about the microphone modeling problem several years ago during my work in emulating guitar amplifiers with various vintage microphone combinations,” Townsend explains. “Traditional modeling techniques like those used in classic hardware emulation don’t fully address the characteristics that truly make microphones unique and desirable. To capture those key spatial details, we pioneered methods to study microphones in three dimensions.”

Early customers signing up to pre-order the Sphere L22 on Indiegogo will not only be among the first to own a breakthrough microphone product but will benefit from introductory pricing. As a high-precision product well-outfitted with accessories, the Sphere L22 is expected to have a suggested retail price of $1,799 USD, shipping in December 2016.

“We have come a long way,” Papp adds. “The Sphere L22 is designed and tested, and we have invested in tooling for manufacturing. These funds are not for development but instead linked directly with production cost. This takes a huge risk away for our backers. Indiegogo orders will help us gauge and fund production while giving us a unique introduction to our market. The goal is to add to the growing base of audio manufacturers that have successfully sought crowdfunding such as Dynamount and Keith McMillen Instruments.”

The included Sphere DSP plug-in is available for both Mac and PC in the VST, VST3, AAX (native) and Audio Units formats. It additionally supports Apollo Interfaces and UAD-2 hardware, making Sphere the first UAD-powered microphone. The company is inviting anyone to try a pre-release version of the Sphere plug-in for free, which can be applied on pre-recorded tracks created with the Sphere microphone, allowing to evaluate the emulations of vintage microphones. To download the plug-in and download the prerecorded audio, including sessions from some common DAWs with the complete audio files, users need to first register on the company’s website.
townsendlabs.com | Indiegogo campaign
related items